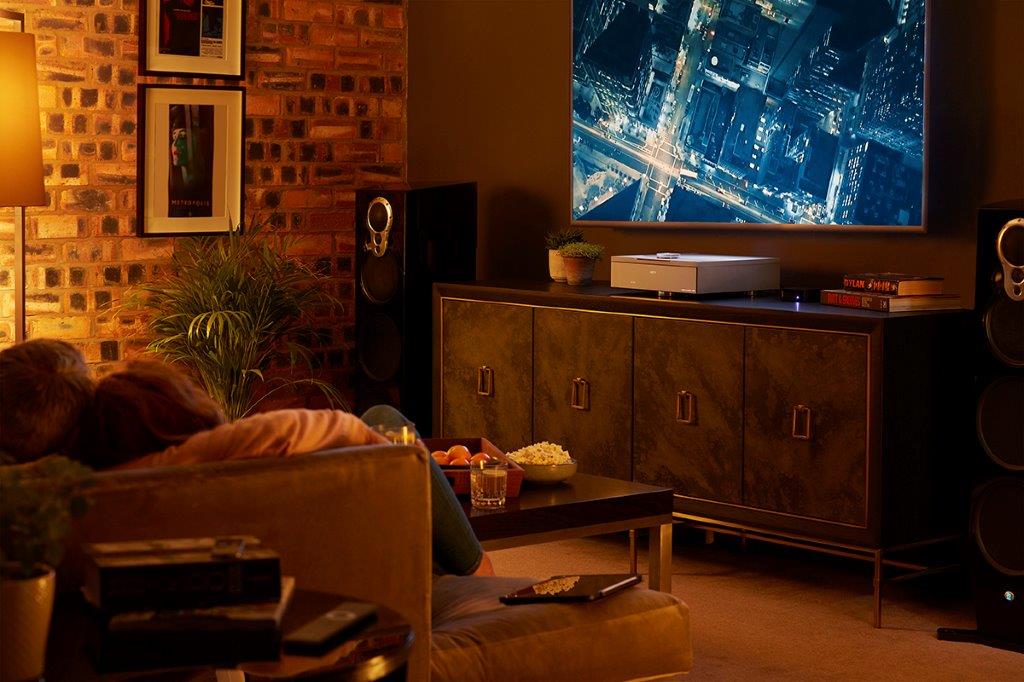 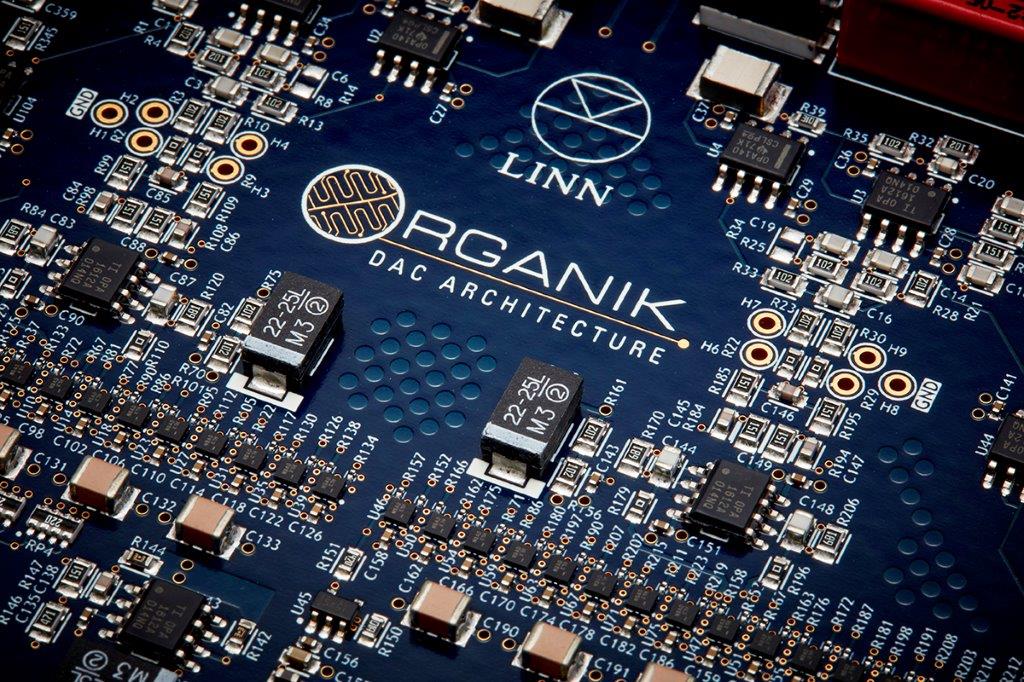 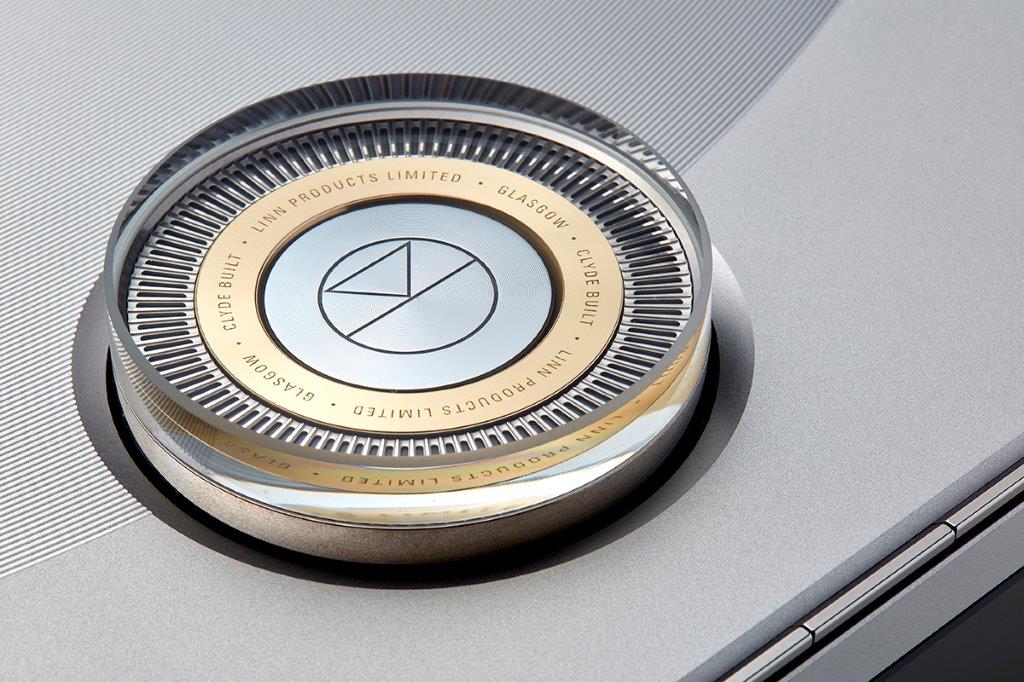 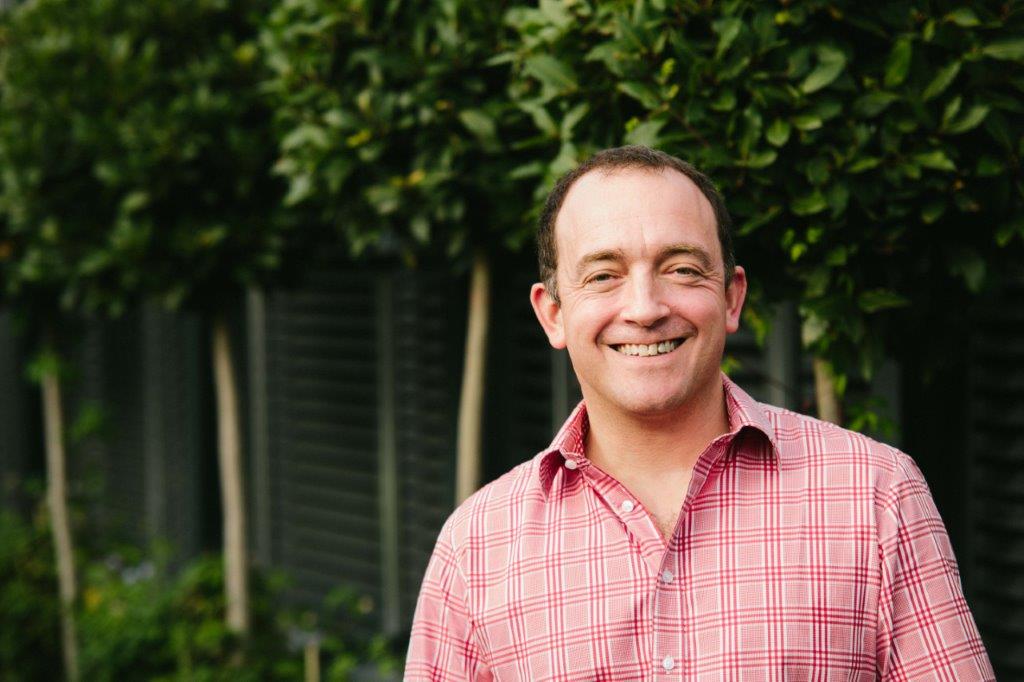 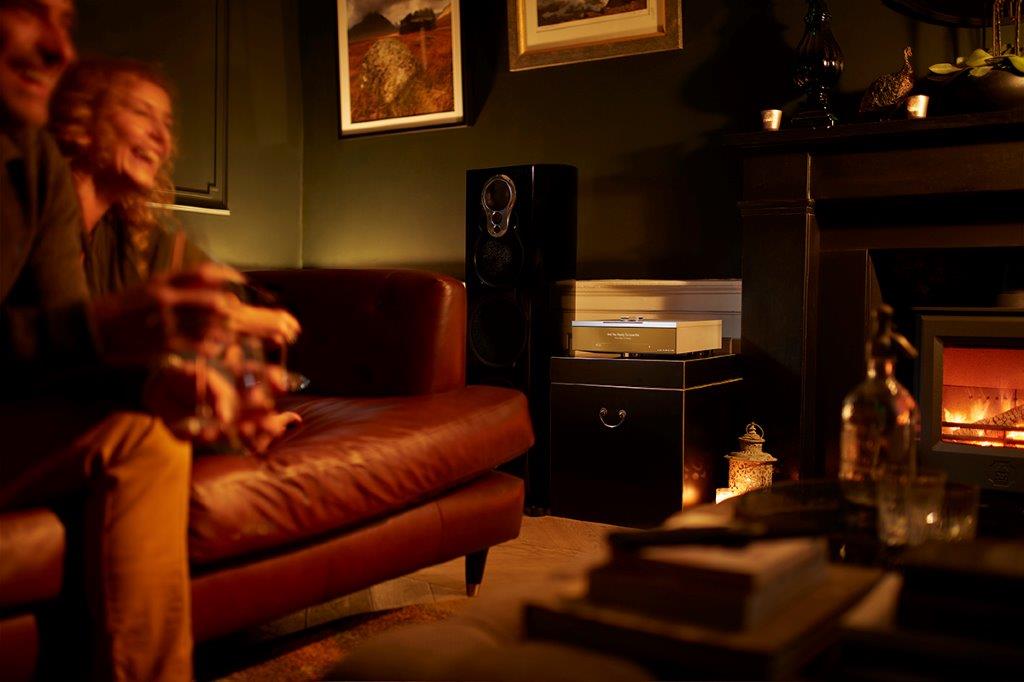 EI caught up with Gilad Tiefenbrun, Managing Director at Linn, just after the launch of the company’s new flagship Klimax DSM streamer, to find out how the company has not only coped with the challenges of the last 12 months, but has produced what Gilad believes is, “the best product the company has ever had.”

Like many other manufacturers, during March 2020- the Linn factory was forced to close due to concerns around COVID-19, with suppliers shutting down, the company got to the point where it simply could not make anything.

During April, Linn was able to continue selling from stock, but by this point staff had been reduced to a skeleton crew, with the rest furloughed. By May-June things started to ease up and so the company began increasing capacity during September. But of course, things were not so simple as just shutting down and starting up again.

Gilad explains, “Just before lockdown we had launched the Karousel bearing upgrade for the LP 12 (Linn’s famous turntable product) so we received loads of orders for everything to do with the LP12 and in truth we have still not fully caught up due to the disruption of the supply chain.”

Linn has not just had to cope with the virus, as Gilad explains, “The last year has been characterised by a series of random events. There was COVID of course, but then we also got hit by the AKM fire in November. We use AKM chips for a few of our products, but their semi-conductor factory burned to the ground. The fire was raging for three or four days before we heard about it. So, by then most of the stock in the world had been eaten up. In any other year, this would have been the biggest challenge we faced, but in this year, I just shrugged my shoulders and went ‘ok here’s another thing we need to cope with’.”

Gilad explains that Linn still had some AKM chip stock, so the company had to pause availability on some product and had to pick and choose which ones to prioritise. AKM did source the company more chips, so in the end there were only a very small number of re-designs needed, and ultimately due to some nifty footwork, Linn did not lose any sales due to the fire.

Gilad adds that other problems were caused by the global supply chain shutting down. Many producers overestimated how much of a downturn there would be, so when demand for at least some areas of AV and CE remained strong, it took a lot of time to reignite these manufacturing processes to meet demand.

All of these challenges combined have hit the company’s supply process, Gilad says, “Our normal average supply of a product from order to arrival is five days around the world, but currently some stuff is at 12 weeks, it’s un-heard of. Then there is the small matter of Brexit to throw into the mix. Initially, it was chaos. It took us three weeks to get our first order to the first dealer in the EU, that was in January, but since then it is easing off.

“We have been spot-on with the paperwork, but I think smaller companies are finding it hard. But we remain positive, it is doable, and it is getting better. We are making products and people are getting those products, there is a new kind of understanding and tolerance that goes with the situation. We were chipping away out our backlog and making good progress, but of course we have launched our new product, so could well create backlog again, but I cannot complain, there are worse problems to have. “

The launch of the new product has been pushed a couple of times, but when the company returned from shutdown, the Klimax became a key part of getting up and running again.

Gilad says, “You have to approach a pandemic at a human level. Everyone has been going through an emotional roller coaster, so I think it’s wrong to assume people are going to produce the same and act the same under that kind of pressure. My mantra has been ‘the world is stressful enough now without us introducing stress of our own’, so on July 1 when we had our first management meeting, we started from, ‘let’s not generate extra stress, we must be thinking about people’s health’. It’s been a total nightmare for a lot of people, so we said if we had 20 things, we were planning over 2020/2021, lets pick two things to focus on. Majik DSM was one of them and the only other thing we planned to launch the Klimax DSM.

“We picked the Klimax DSM because of what it represented, it is such an outrageously ambitious project to try and do during these times, but as a motivator, I knew it would galvanise people. For lots of people at the moment, having something to focus on at work can be a sanctuary, so let’s do something really positive and ground-breaking, something everyone can get behind and feel really proud of.”

Gilad enthuses, “The impact so far has borne out what we expected. It has given everyone a spring in their step, staff and retailers too. In fact, it is the perfect time to come out with a product like this.”

The current Linn streamer family is designed to present a very clear differential between the different models and performance levels. Majik DSM, Selekt DSM, Akurate DSM with the new Klimax DSM sitting on top of the tree as the ‘ultimate streamer’.

One of the key parts of the new product is a new in-house created Organik DAC. Gilad explains the reasons behind switching to a Linn design. “About two years ago, we started talking about the DAC. We are always auditioning new DACs to make sure we are using the best ones, however increasingly, they were not significantly better than what we have achieved already, so we thought ‘how are we going to get a performance break-through?’ We decided to go from first principles and design our own DAC and see if we could do better.

“We had the first prototypes about a year ago, it was apparent even then, that what we had done would yield a much better result than going third party. We backed our own engineers, and it has been phenomenal, a great move, it’s the most natural sound we have ever had.”

Gilad goes further in his praise for the new streamer, “In my mind it’s the best product we have ever had. I am sure that my dad (Ivor Tiefenbrun, founder, and chairman of Linn) would say the LP 12, but I think its this because every part of the company has had the chance to expresses themselves with this product.

“So, whether it’s the physical design, that beautiful enclosure, or the software, everyone has had the chance to put their very best into this product and that is true of the manufacturing side as well. Right across the company, everyone has made this huge step up to even make it possible to produce this product, and that it why I think it is the best thing we have ever done. And you can say that about the marketing as well. The quality of our launch, the film, the 3D organic DAC animation, these are smart helpful resources for customers and retailers. So, every part of the company has done better than they have done before on this project.”

Linn was also keen to involve the trade with the launch and filmed special QnA sessions with retailers from around the globe that were also part of the launch.

Gilad adds, “We took what we had done with the Majik DSM launch and built on it. Magjik DSM was basic, but for Klimax DSM we had a full TV production company. We included the ‘making of’ part of the release, some cool animation and we went onto the factory floor. We had a lot more fun with it, making it more like a TV documentary, rather than trying to re-create a live launch. So, once you achieve something like that, its obvious that you will never go back and that is true about so many things across the company as COVID has forced us to rethink and do things differently, that are just better.”

So, what does it take to be the company’s flagship product, can Gilad sum up what is special about the new streamer? “To me, a great Linn product is a product that only Linn would make. Klimax DSM is a Linn product because nobody else would try to do this, because nobody has enough of what is needed in one place to make a product like this work.”

Naturally with a product retailing for £30K, Linn’s top tier of retailers will be taking the product on, but Gilad is quick to point out that Linn has sold quite a lot of Klimax products through installers already and the company hopes to pick up more with this most recent upgrade.

The same is true of the company’s Linn Whole Home proposition, launched in December of 2019 which is an ideal fit for installers. This concept will also be re-introduced and installers that want to know more should get in touch direct with the company.

A really refreshing tale here of triumph through adversity and a true testament to Linn’s technical and manufacturing expertise, but also its insistence on putting its people first.