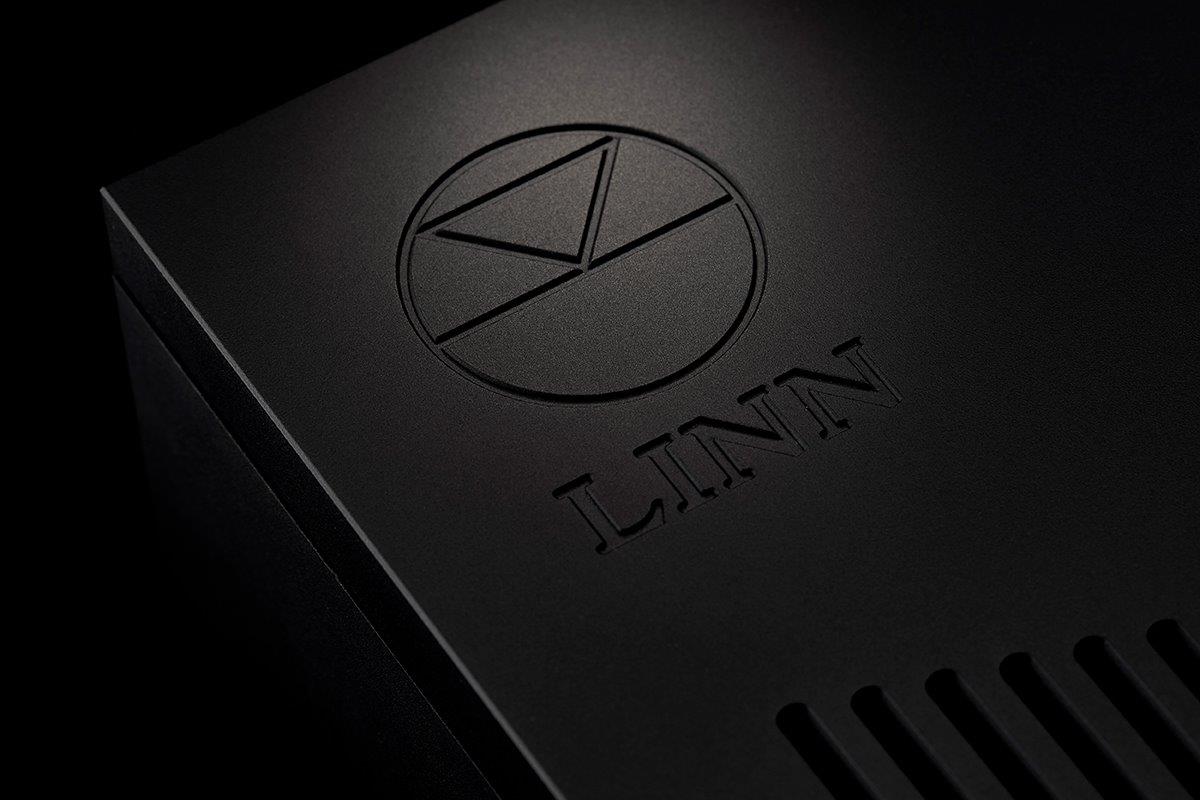 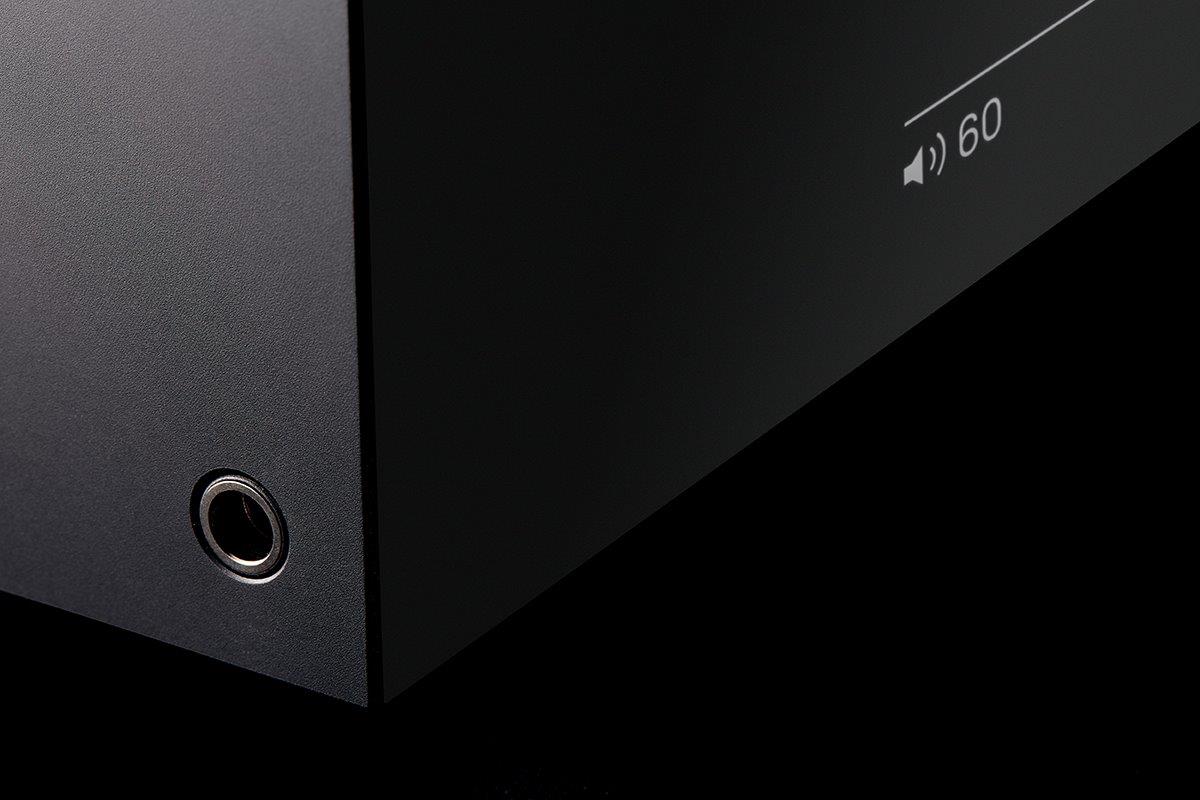 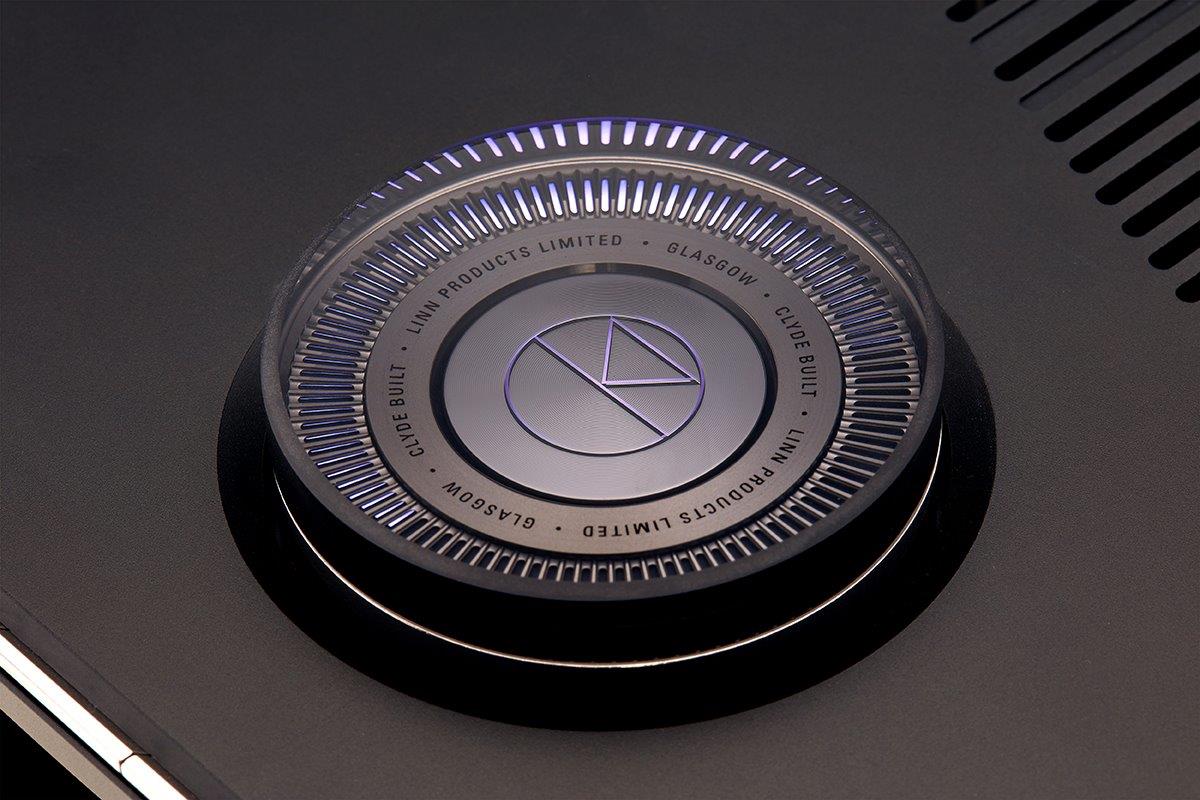 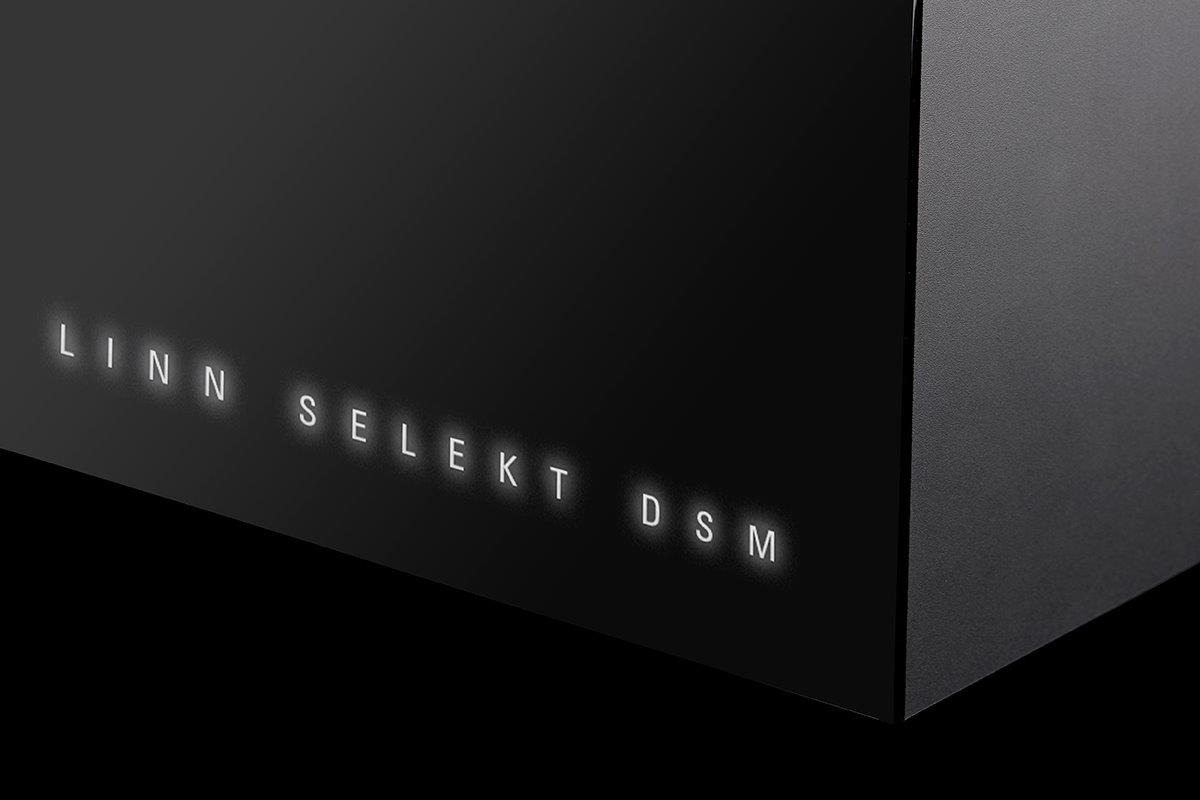 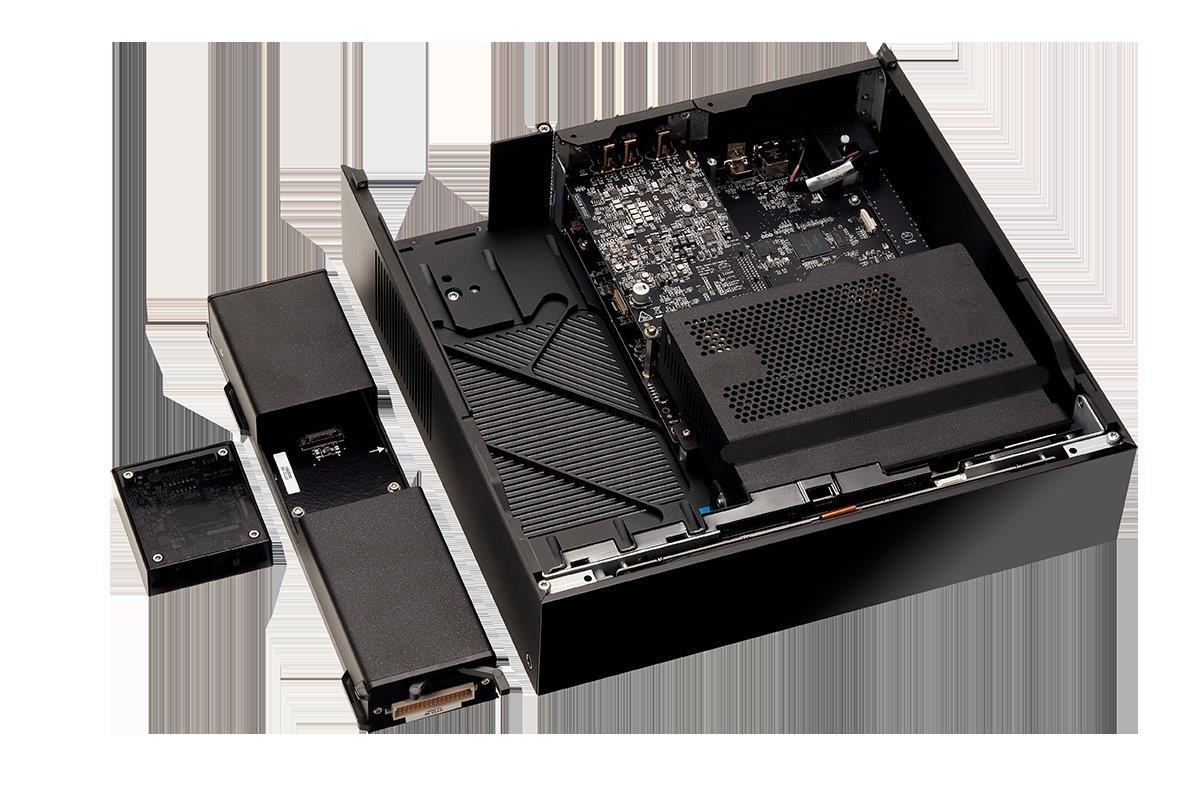 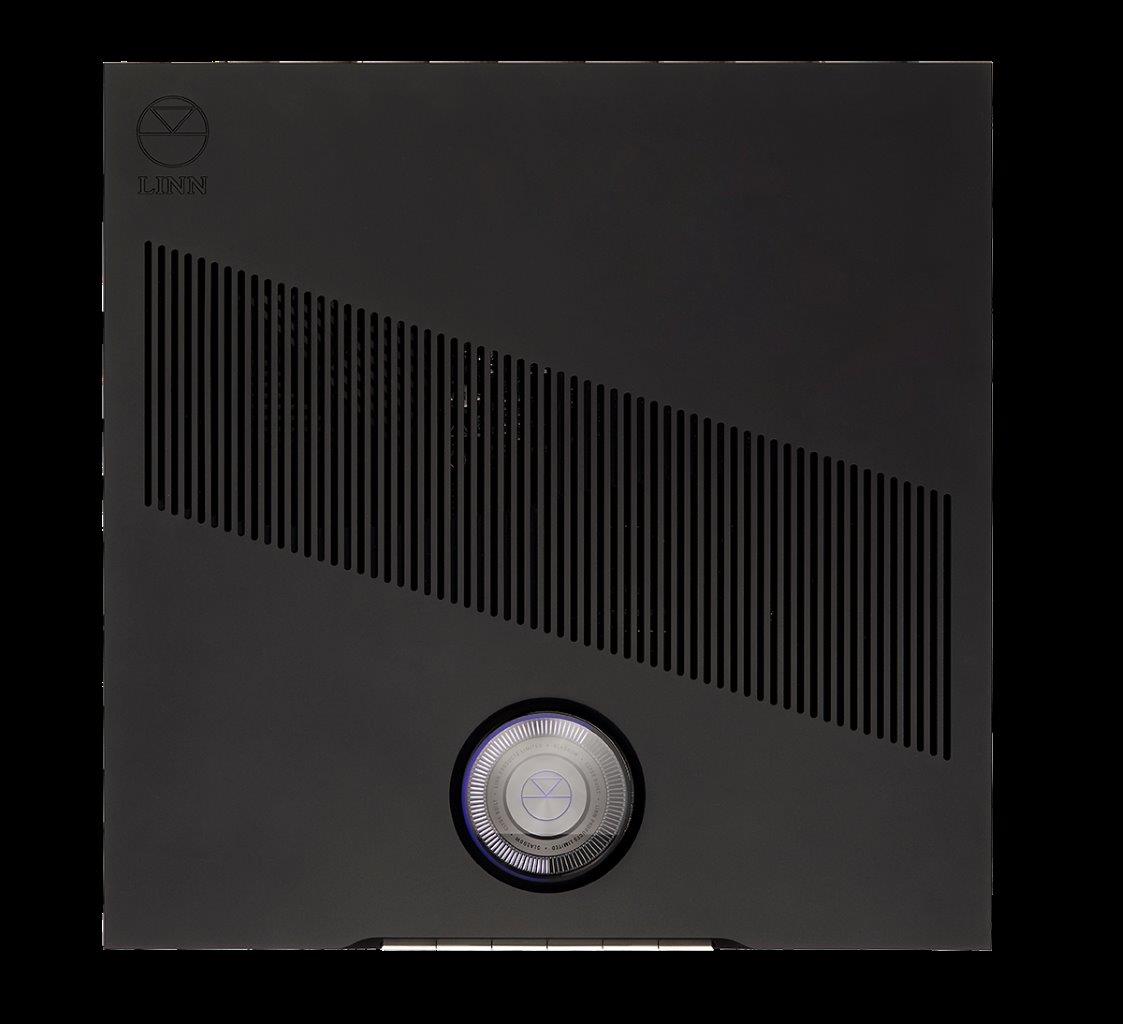 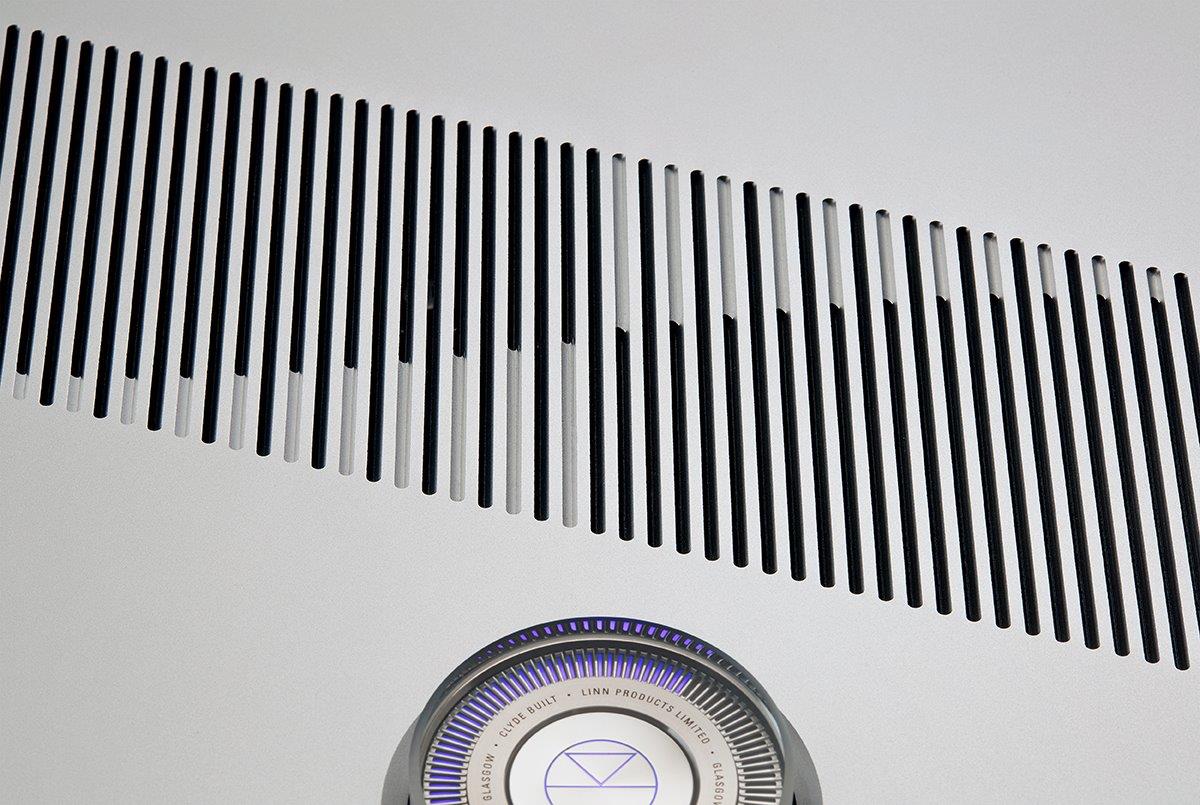 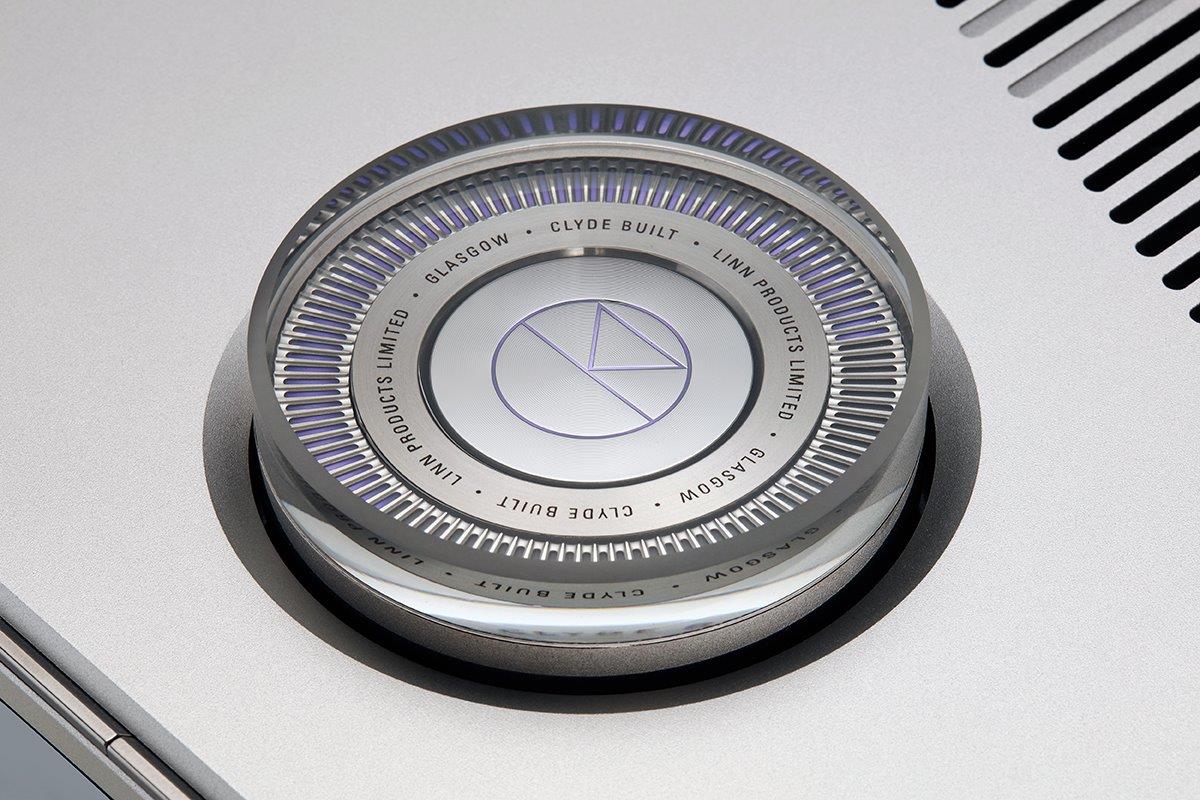 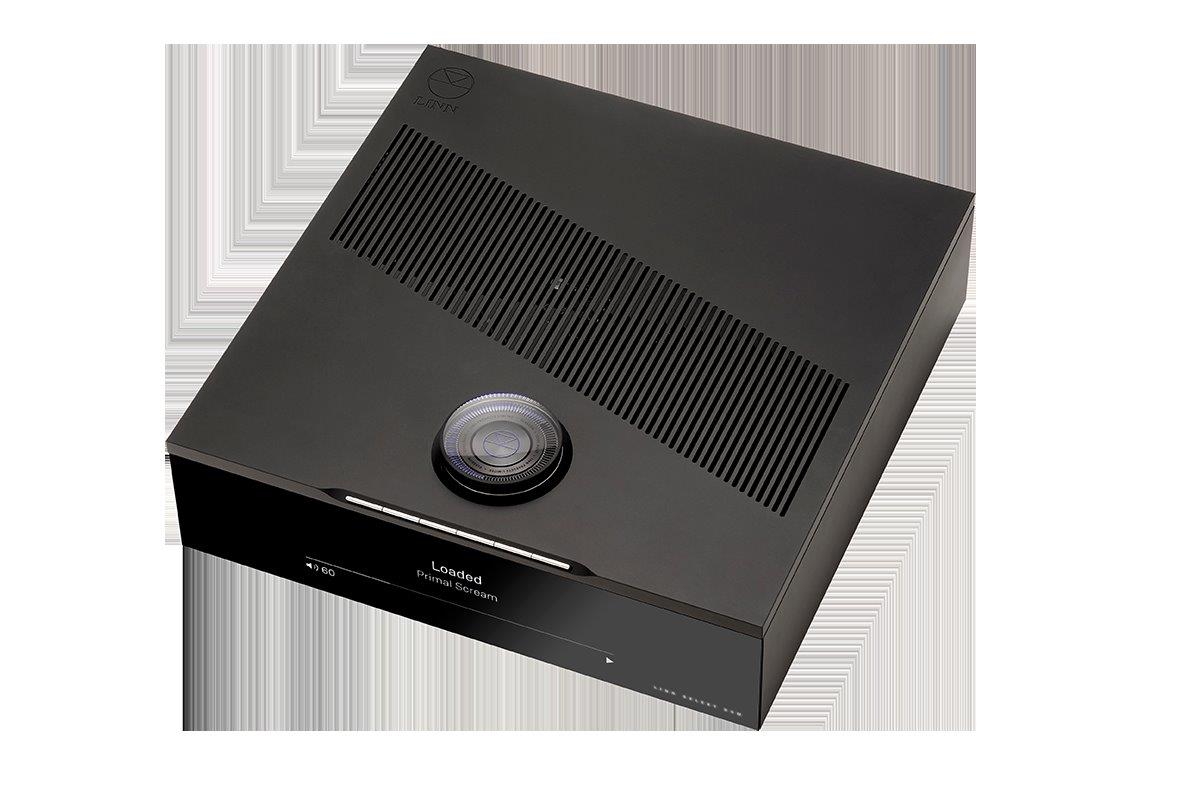 Linn has made sustainability a cornerstone of its product offering for decades; with a unique approach to modularity and upgradeability, setting the company apart from many industry peers.

The company argues it delivers ongoing value to its customers, by creating products that grow, evolve, and perform exceptionally over time – providing an open road to an upgrade, rather than a cul-de-sac to redundancy.

Launched in 2018, and encapsulating these core values of modularity and upgradeability, Selekt DSM was conceived with the intent for it to grow into a broad ecosystem of modular upgrades. Linn has now announced several high-performance components for the Selekt DSM product ecosystem, designed to further cement it as the king of configurability. Selekt DSM: Edition Hub – a luxurious, superior-quality, and higher performance enclosure variant. Organik DAC for Selekt DSM – Linn’s reference-level DAC architecture makes its way to Selekt DSM, in both stereo and maximum performance dual-mono variants. The existing Selekt DSM chassis design, first launched in 2018, will henceforth be named Selekt DSM: Classic Hub to differentiate it from the all-new, deluxe Edition Hub. Selekt DSM: Edition Hub fitted with Organik DAC comprehensively outperforms not only Linn’s Akurate DS and DSM, but its previous-generation flagship Klimax DSM too. With its wealth of performance and price points, the Selekt DSM product ecosystem now replaces both Akurate DS and DSM in Linn’s range.

Gilad Tiefenbrun, Linn’s CEO, says, “Selekt DSM is unique in that it can be easily configured to meet a hi-fi enthusiast’s desired performance, chosen application and budget. By broadening the Selekt DSM ecosystem to incorporate even more versatility and performance, we are continuing to make good on our promise to create modular and upgradeable products that grow and evolve during their ownership – products that deliver both musical pleasure and enduring value, today and tomorrow.”

Edition Hub is a superior-quality enclosure, featuring an all-machined construction for improved rigidity, interior isolation, and elevated aesthetic appeal – with sleek sight lines, concealed joins and understated luxury at the fore. The Edition Hub chassis consists of four plates, rigidly bolted together. The side pieces are accurately aligned with the base using pins, with four long bolts subsequently torqued-in for an exceptionally rigid fix, with a pleasing, precision fit and finish. Providing both requisite heat management and high design appeal, the primary vent of Edition Hub is precision-cut into its aluminium plate lid. The vent itself is evocative of a wave, with each aperture cut at an angle, and only every second one machined all the way through. When viewed from different angles, this wave motif morphs and ripples – with myriad reflections projected from its various finishes and surfaces.

Edition Hub features a much-improved, eye-catching control dial. Its precision, turned-stainless-steel bearing ensures silky, tactile rotation when adjusting volume; and the photo-etched steel halo around its edge allows cool, sharp light to emanate from the one hundred individual LEDs beneath. The dial proudly exhibits Linn’s ‘Clyde Built’ epithet – a reverential nod to their Glasgow home’s industrial river, and the world-leading engineering which has emanated from its shores. The all-glass fascia of Edition Hub is composed of mirrored spy glass; with the large-format display concealed behind it displaying crisp, clear information when necessary, and fading to total invisibility when not. A broad range of connections on Edition Hub’s back panel ensures that it can receive, process and expertly deliver audio from any source imaginable; with a high-performance, integrated, analogue-to-digital conversion stage accepting anything from turntables to CD players, and a host of digital connections allowing connection from video streaming devices, games consoles, and Blu-ray players – guaranteeing the best possible sound from anything connected to Selekt DSM. Additionally, to provide optional bass reinforcement/bass redirect in a stereo system, Edition Hub features stereo RCA line out connectors designed to feed powered subwoofers. Conveniently concealed on the enclosure’s left wall is a 1/4in headphone jack – providing Edition Hub with further welcome versatility, without disrupting the clean design of its frontal aspect. Edition Hub features, as standard, Linn’s all-new efficient, responsive, and precision-regulated power supply design – Utopik. The product is available in either natural silver, or a black-anodised finish.

Designed without compromise, and engineered entirely in-house, Organik is the culmination of over 30 years of digital technology expertise; it is the highest-performing DAC architecture to ever bear the Linn name. Organik is now available for every Selekt DSM; in either stereo or, for maximum performance, dual-mono configuration. To accommodate Organik in dual-mono configuration within Selekt DSM, Linn has designed an all-new, line out cartridge, with its output stage fully optimised for this reference DAC architecture. A pair of these mono line out cartridges each houses a mono Organik DAC module – and delivers the very highest performance attainable by Selekt DSM. To facilitate yet more upgrade options for Selekt DSM, Organik is also available optimised as a stereo module, ensuring that existing owners of Selekt DSM too can experience the performance of Linn’s latest DAC technology as an upgrade. Selekt DSM: Edition Hub, featuring stereo Organik DAC, surpasses the performance benchmark set by Linn’s previous-generation Klimax DSM with Katalyst. The top-performing, dual-mono Organik in Edition Hub raises that bar higher still.

The breadth of possibility within the Selekt DSM ecosystem is now vast says the company. Customers start with a choice of enclosure design – either Classic Hub, or the deluxe and higher-performance Edition Hub. They then select their desired DAC performance level – whether Standard, upgraded to Katalyst, or the peak performance of Organik – before considering how their Selekt DSM will be tailored to their own specific application. Whether working their way towards the separates system of their dreams with Selekt DSM as source-only, the highest-performance all-in-one-box product available with on-board amps, the heart of their home entertainment in partnership with a TV, or they seek a fully integrated 5.1 Surround Sound receiver, whether their wish is to bi-amp, or even tri-amp their loudspeakers from a single, luxurious, silver-anodised or black box – Selekt DSM accomplishes all with alacrity. Selekt DSM is the most configurable digital music player ever, claims Linn.