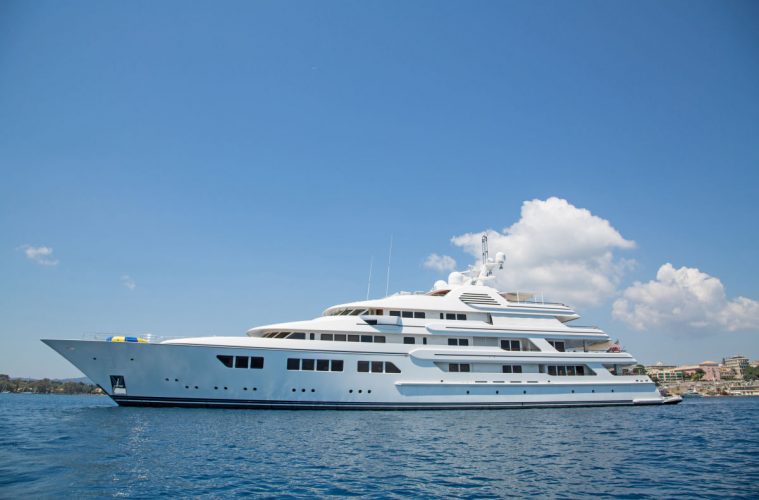 Plejd began when Erik Calissendorff started as electronic technical officer (ETO) on the largest super yachts in the industry in 2002. With a passion for technology, one of Erik’s missions on board was to give the owners and the crew the best possible entertainment experience.  Headache-free installation, reliable, easy-to-use and the latest in unique and cool features was the goal.

Erik soon realised that what he had to work with made this mission almost impossible, especially when it came to the control system, which often was the most important part for the user experience and the one part that needed the most improvement.

After years of searching without finding the answers, he decided to do it himself. With years of experience and an MSc in IT, he founded Plejd AB in 2009, put together a competent and passionate team of engineers, and set out with the aim of changing the industry. Without the baggage of legacy systems, the company’s aim was to start afresh and create a completely new breed of entertainment systems.

Alongside Erik is CEO Babak Esfahani and together they are supported by a team of developers, sales, marketing and admin staff.

Erik explains, “Our goal is to become the preferred system for the super yacht industry and two years ago we partnered with integration specialist VBH (Van Berge Henegouwen) in the Netherlands to fulfil this vision together. Our control system, Pivot, is now installed in almost 50% of VBH new installations.”

So, what about the company’s latest project? Erik says, “For the refit of a 115m super yacht, top priority was the creation of an AV system with a wow factor. The yacht is one of the top twenty in the world, with 105in screens in both the office and the lounge. The owner wanted an entertainment system able to play any of the hundreds of stored movies or any Sky channels instantly at will.

“He also conducts his business whilst aboard, so the solution needed first-rate office systems, that were kept completely secure from the entertainment network around the vessel. We put ZeeVee Zyper 4K HDMI 2.0 at the centre of our solution to work alongside our unique automation technology.”

Taking the tour of the system, Erik reveals, “As this was an upgrade of an existing client, the focus was to provide the best possible picture and sound in some key areas. For the video distribution, ZeeVee became a natural choice due to its support for HDMI 2.0 with minimum latency and switching times. An IP solution was also great to handle the long distances required for the installation. For the sound, CAT (California Audio Technology) was contracted to provide reference class audio.”

Super yacht projects can be amongst the most challenging in the world, so what technical challenges did the project present?

Erik explains, “The first challenge was to source equipment which could actually provide the full HDMI 2.0 bandwidth. Many manufacturers say they do 4K and you have to really read the fine print to realise that most of these won’t do 4K at 60Hz with 10bit HDR or 4:4:4.

“HDMI 2.0 is still very much in the early adoption stages and only supported by certain software. ZeeVee was a natural choice and one of the few companies able to support this technology as well as offer us first class assistance with the installation. Using ZeeVee ZyPer4K I think we have created a good match of AV and IT to provide the best possible solution for our customer.”

Erik also explains, “Due to the privacy requirement of the office network we had to use multiple matrices in series to enable any content to be viewed in the office while ensuring that no sensitive information could be broadcast out of that area. The advanced routing required for this project is an example of where our control system really shines since the system handled all this additional complexity for us automatically.”

For Erik however, there were still some surprises left, “The last and most surprising challenge was to find HDMI cables that could handle the full HDMI 2.0 signal, and we’re only talking about normal 1-3m cables here, since ZeeVee handled the long distances. After testing numbers of different cables both specified for 21Gbit/s and premium certified we finally settled for Kramer’s HDMI 2.0 cables, but even then we had to test each cable individually prior to installation.”

In a little more detail, the office desk has eight devices installed feeding two desktop monitors and a 105in Samsung display. Remote KVM switching is available. The office network is connected to the entertainment network which gives the office access to movies and other content, but maintains security in the other direction.

The entertainment network initially is centred on a 105in display in the main lounge area and a large screen in the bar. These screens are able to access 25 Sky set top boxes, eight 10TB Kaleidescape players hosting hundreds of 4K movies as well as numerous other sources including PCs, gaming consoles, other set-top boxes and cameras.

Each of these sources has an individual Zyper encoder, allowing each channel or server to be switched instantly through the Pledj app. This app detects the location of the viewer through a Bluetooth beacon, and switches content from screen to screen as he or she moves around the vessel. It also allows users to set up individual preference settings for different situations such as watching a film, dining or having a party.

The 39 ZeeVee ZyPer4K AV over IP encoders and decoders connect sources and screens to both the entertainment and the office network providing pixel-for-pixel accurate reproduction of uncompressed content up to 4K 4:4:4 and 10-bit resolution. The decoders automatically scale and adjust HD, Ultra HD and 4K sources to the target display device, so that TV shows, films, computer programs and more can be shown to best advantage on different screens, of different dimensions simultaneously across the super yacht, with zero latency and high-quality image definition. The network is based on 100Gbps Cisco Nexus switches. As the network is extended with further screens in the cabins and other areas, there could be up to 80 Zyper boxes aboard, making it one of the world’s largest floating AV over IP networks.

Geoff Bromilow, ETO on the vessel, says: “The Plejd system has proved itself to be head and shoulders above any other entertainment and control system available on the market. It’s stable and reliable requiring a fraction of the maintenance of other systems.”

The installation team reports that what really impresses the client the most is how all the technology can be made invisible, yet he can go from work to play mode at the touch of a single button. 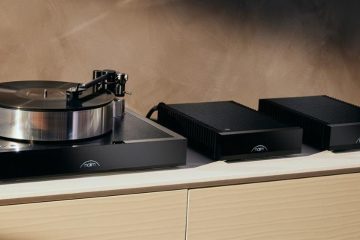 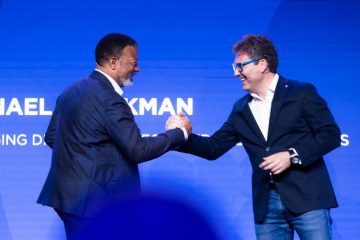