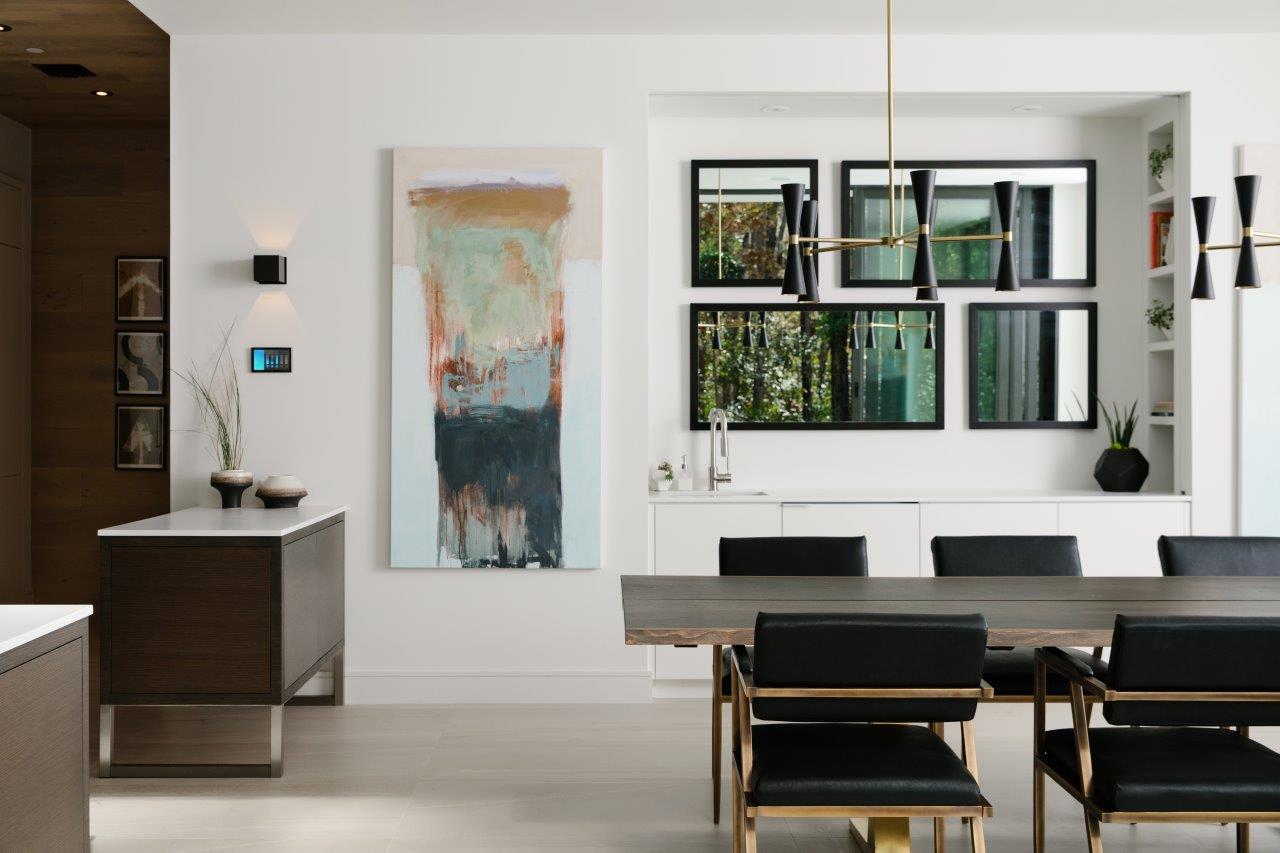 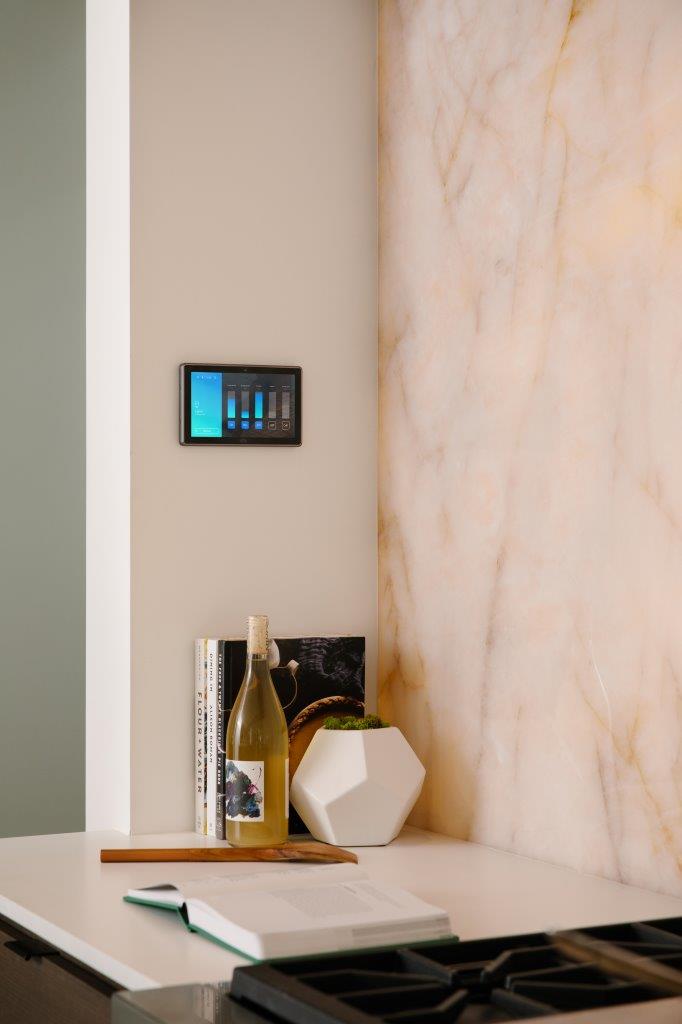 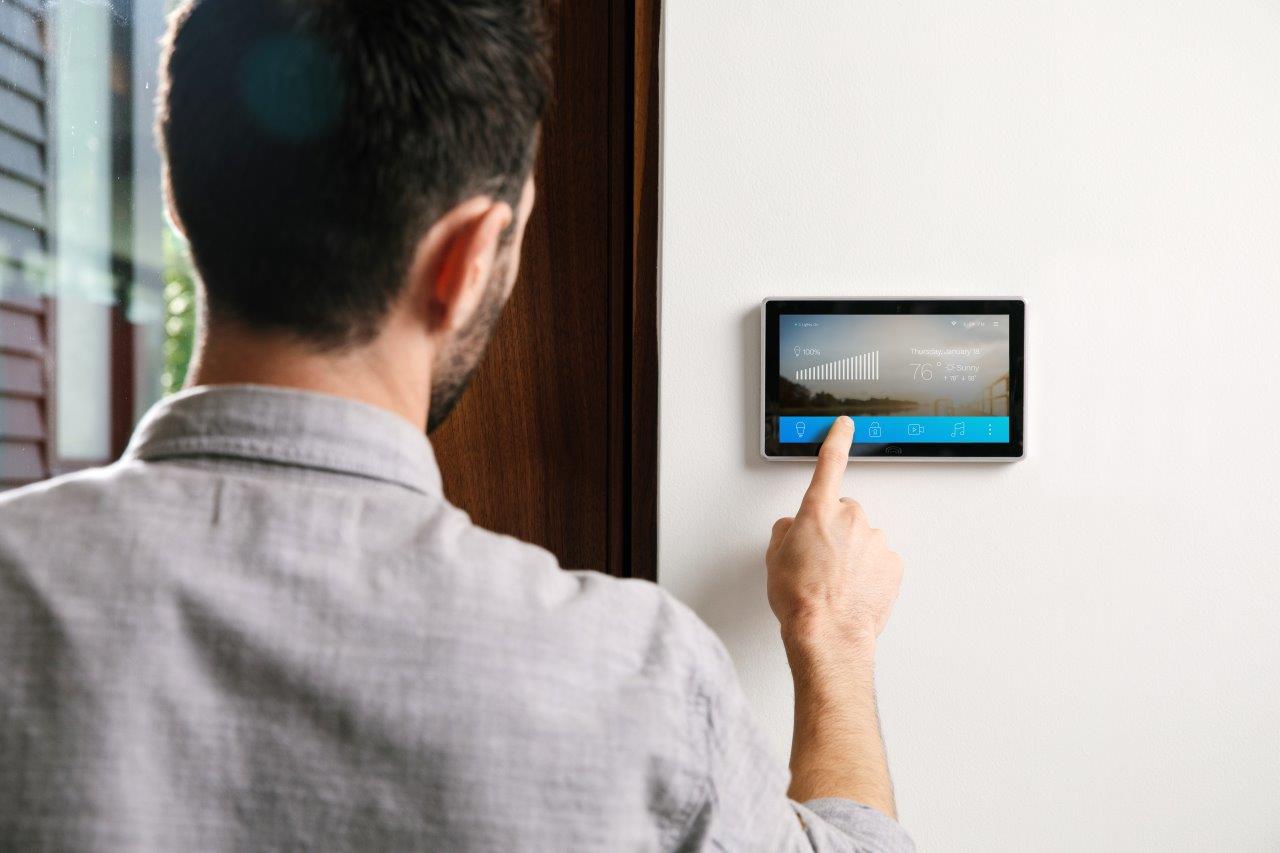 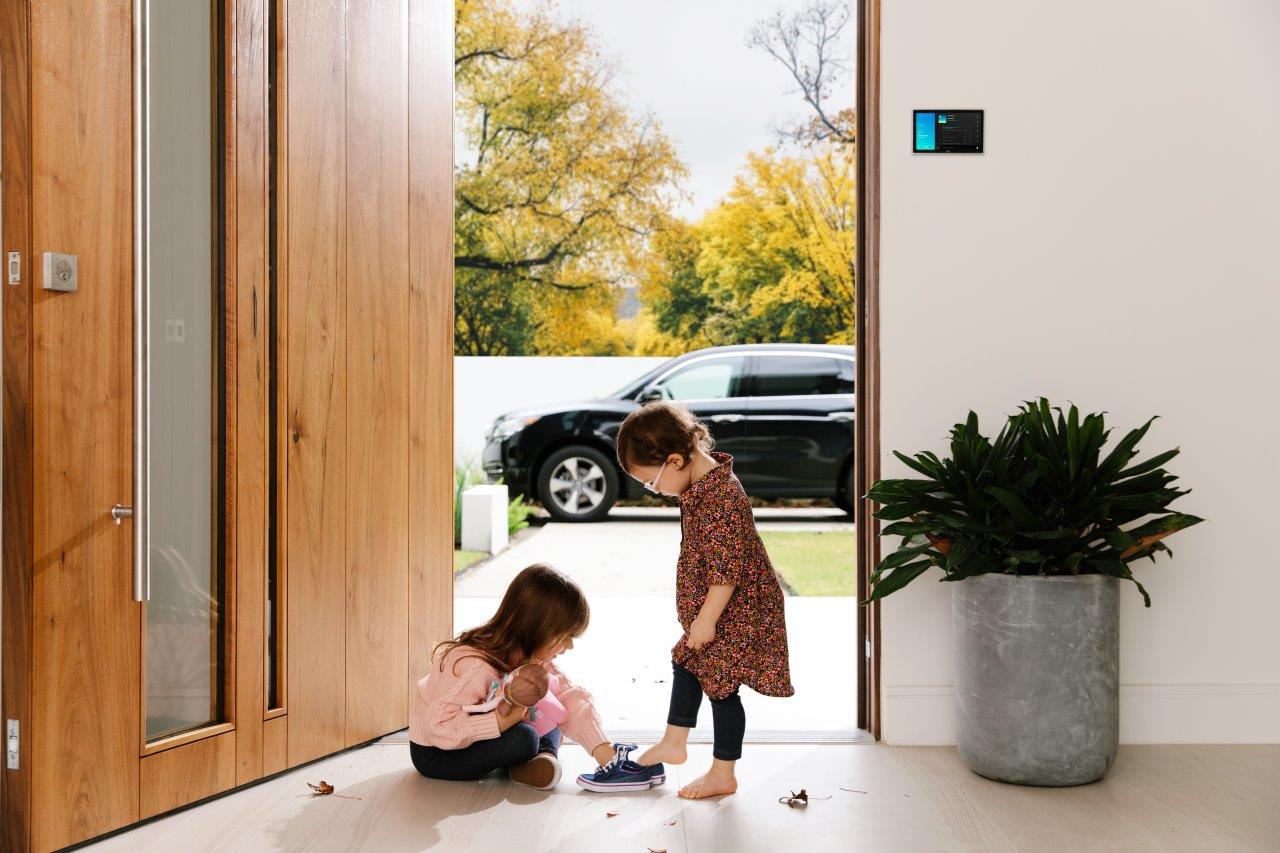 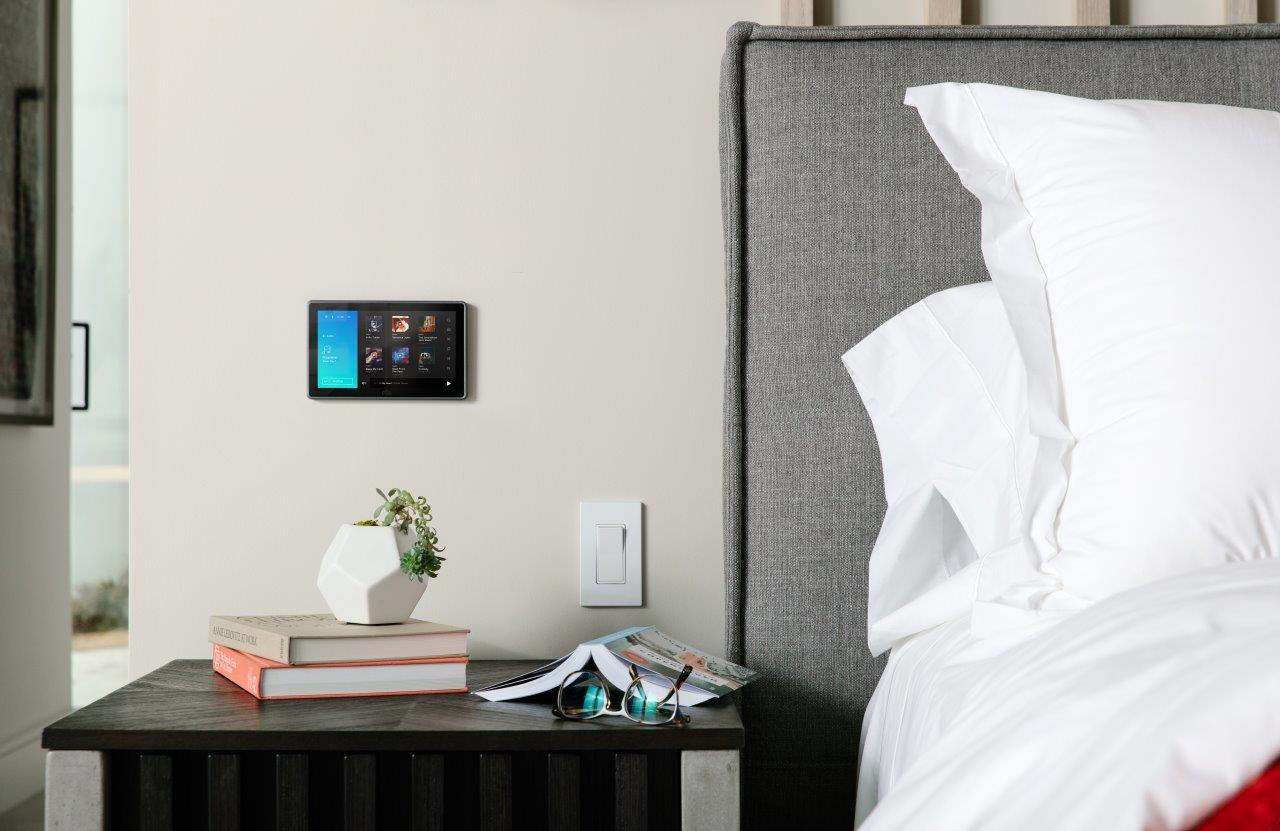 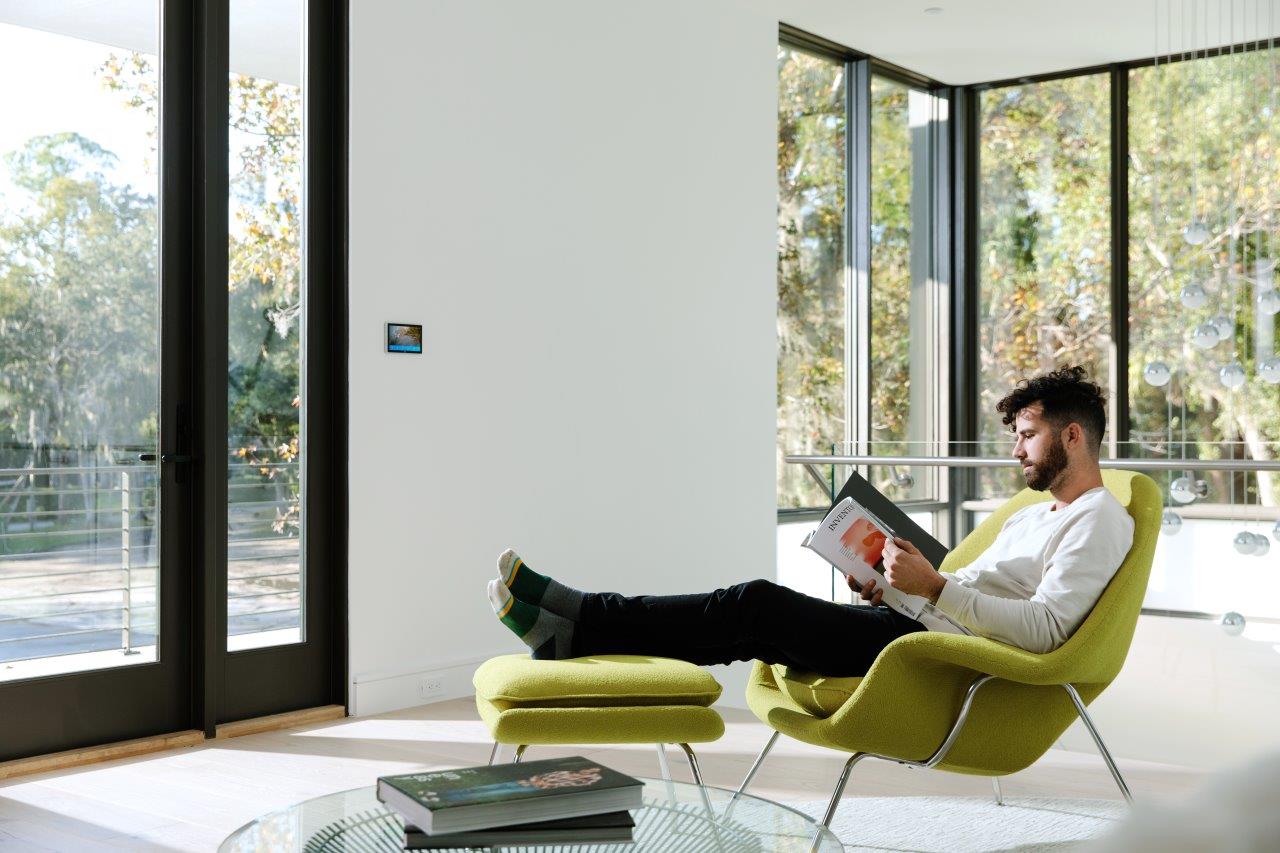 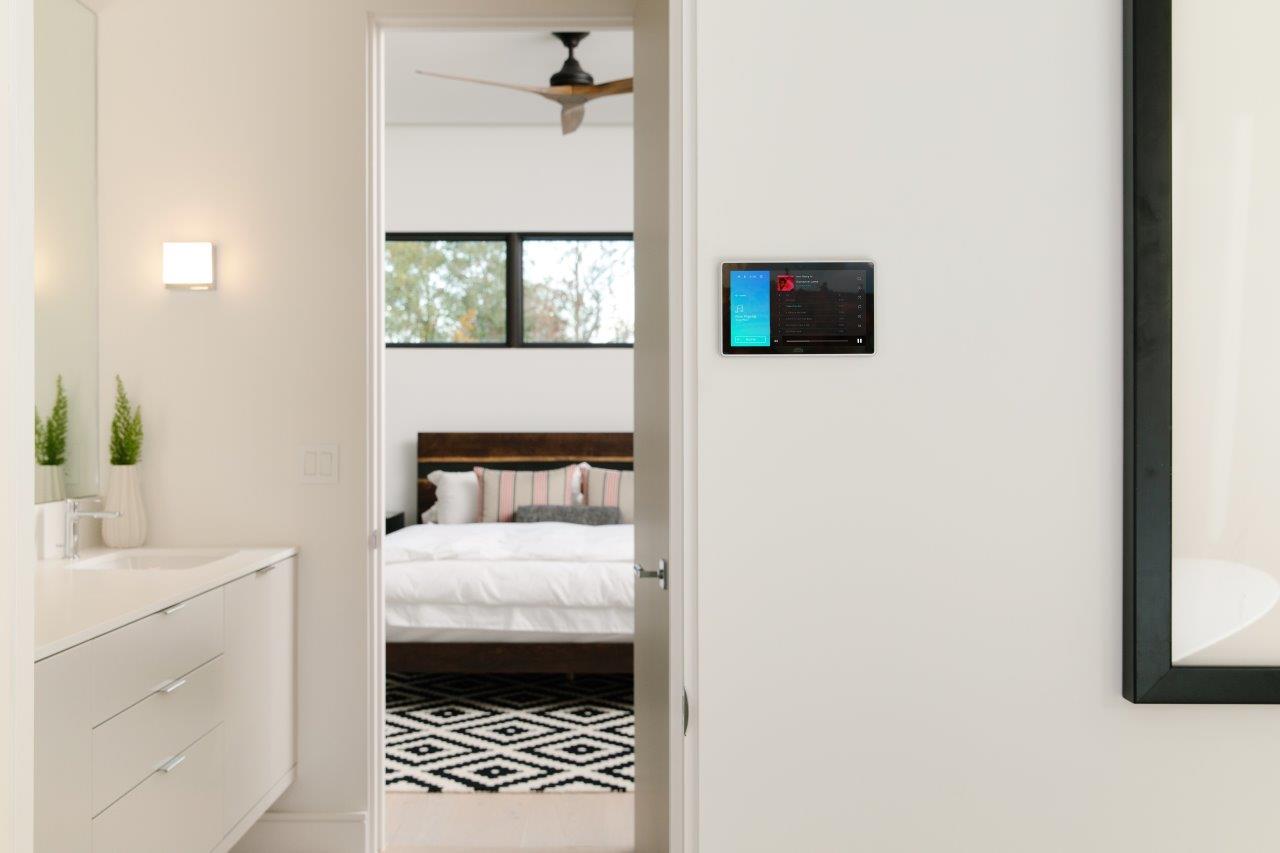 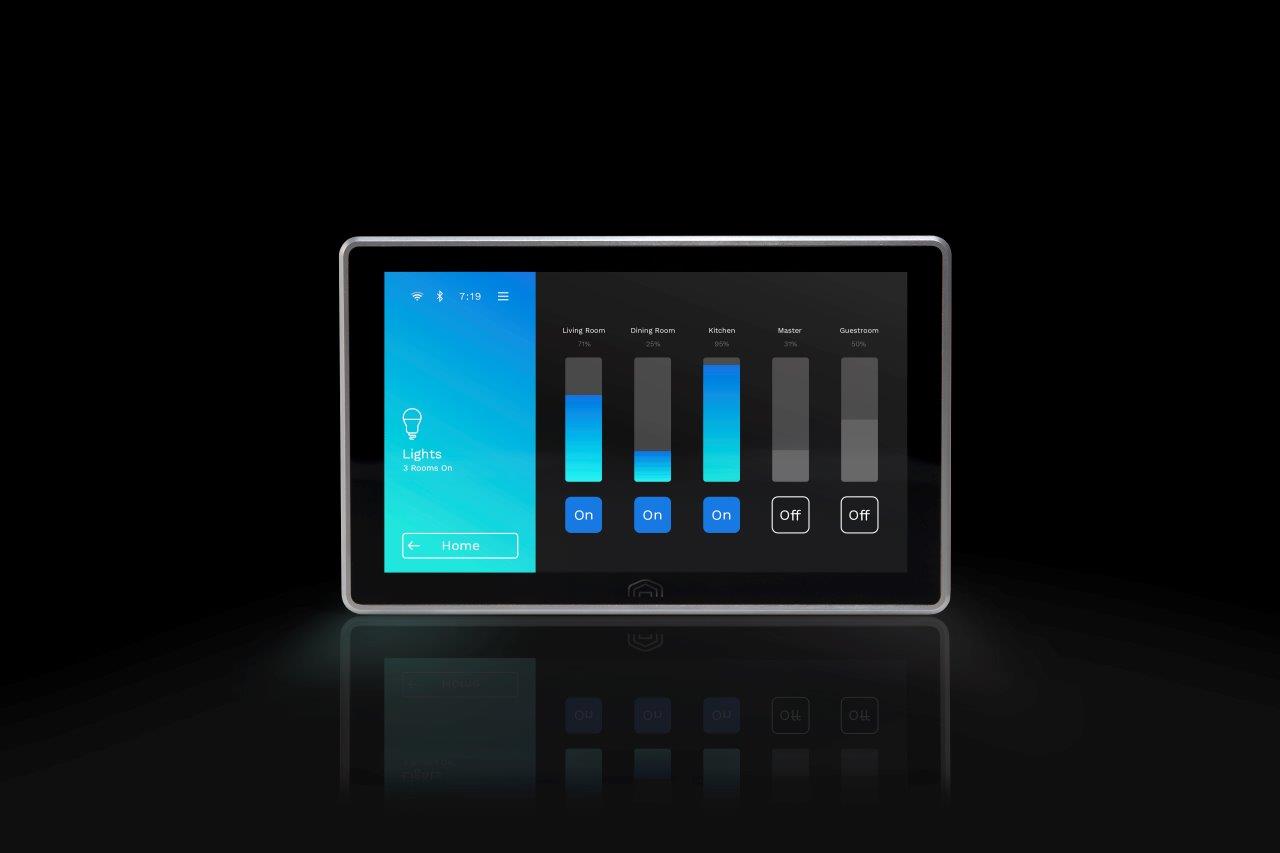 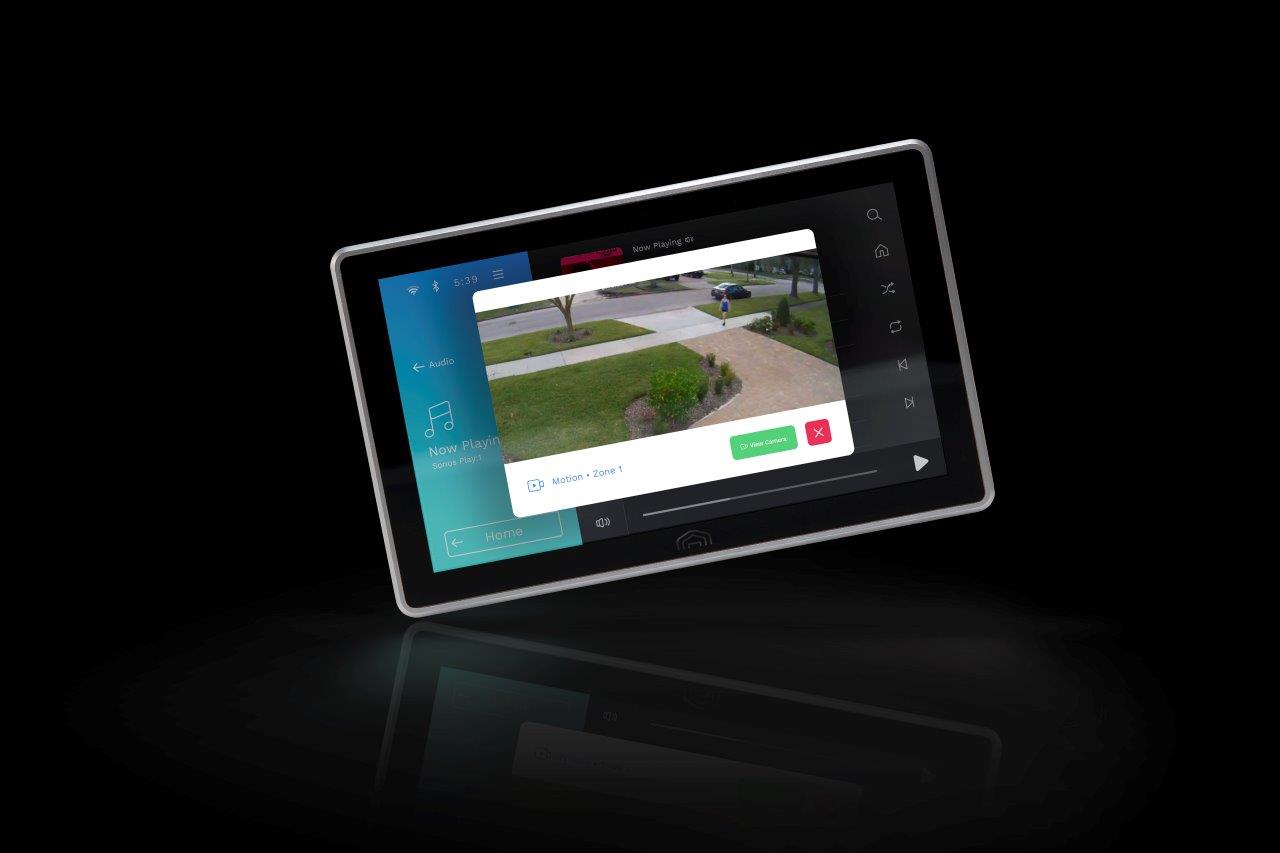 The AtmosControl is the only plug-and-play, platform-agnostic smart home hub to combine Wi-Fi, Bluetooth, Zigbee, Z-Wave and infrared with voice, touch, smartphone and gesture controls. AtmosControl is essentially a universal remote control for all smart home devices regardless of the brand or manufacturer.

Previously, voice-controlled smart home hubs such as Amazon Echo and Google Nest Home have required assistance from cloud-based servers in order to detect and decipher commands.

Voice commands are recorded, then uploaded to cloud servers which interpret the speech, then send the data back to the device to execute the command. These voice-to-cloud transfers have continually demonstrated security gaps, lack user privacy controls and become limited when offline.

Additionally, custom home automation competitors only target high-end homes with costly installations. Their solutions are limited due to the fact that they can only be installed by licensed dealers eliminating the freedom for homeowners to add their own devices.

The Atmos Home team is composed of industry experts in hardware design, product development, production and scaling growth. Atmos Home is the brainchild of Mark Lyle, founder, CTO and product development director. Chris Ladwig, co-founder and chief design officer, is a multi-award winning product and brand designer. John Boone is an industrial engineering manager who has dedicated several years to the profession with major accomplishments and products used by NASA.

“Digital assistants such as Amazon Alexa in many cases are being used for smart home device control. Many users are not even aware that these devices’ microphones are always on and recording them, and that many times these recordings are being listened to by employees of the companies that make them. This is a huge privacy issue,” states Lyle.

“Until now, the technology did not exist to recognize more than a few basic commands in an edge computing application, without sending voice recordings to the cloud.”

The AtmosControl Smart Home Hub is expected to be available in Q4 2020.

Atmos Home is currently raising funds on a crowdfunding campaign.

To date, Atmos Home has raised over $1.2M including a $1M investment from Luminance Brands, a strategic industry partner. Pre-launch sales returned over 1000 unit requests and international consumer and reseller demand continues to grow. Atmos Home control systems and accessories are designed and built in the United States.