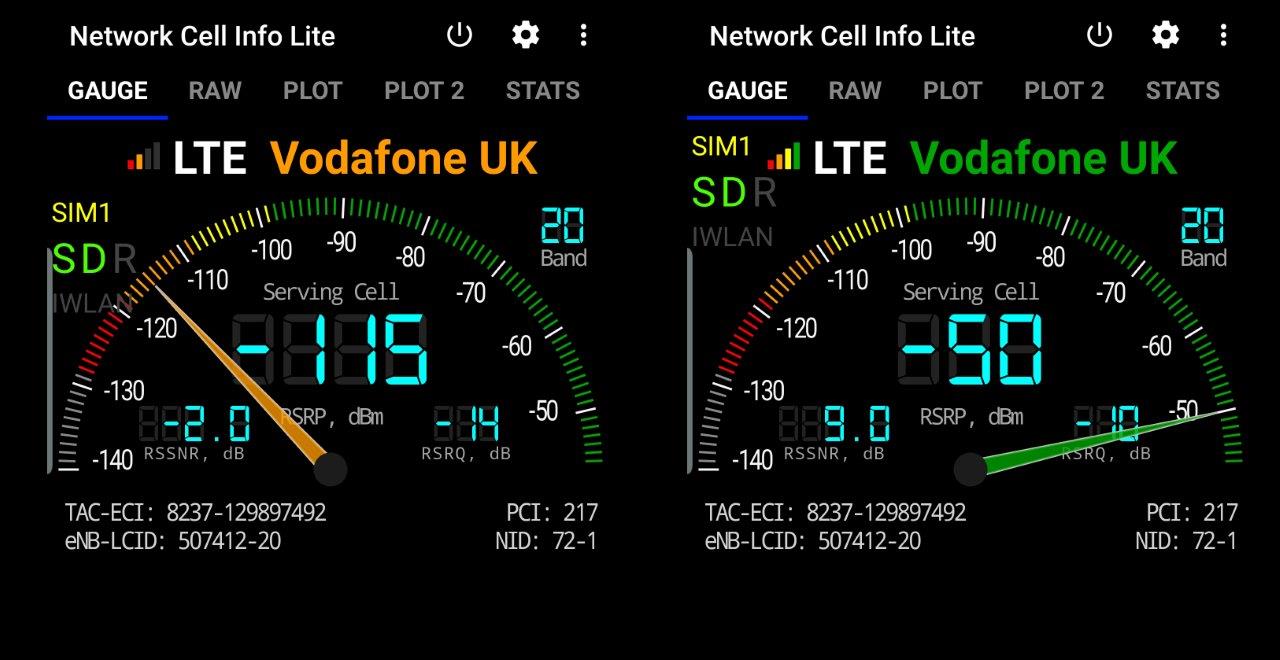 Our resident reviewer Richard Stevenson gets to grips with another CI product, this time one that tackles lousy mobile phone reception. Check out our Cel-Fi Solo Review.

Up to one third of urban and suburban homes in the UK suffer poor mobile phone reception indoors, rising to over 50% in rural areas. In early 2018 Ofcom made it legal to install approved static mobile repeaters without a licence, potentially eliminating Dom Jolly phone frustration in up to 20m homes across the UK.

With very low public awareness of the new regulations or the equipment involved in getting a decent mobile signal indoors, this represents a huge opportunity for installers to add another layer of business and customer satisfaction to their armoury.

OneAV has been supplying certified US-brand Cel-Fi mobile repeater products since shortly after the change in legislation. Long suffering the woes of lousy mobile phone reception in rural East Sussex, I had to give it a go. Joe Fletcher, Head of Technical Services at OneAV, headed south to install a Cel-Fi Solo smart signal booster system, complete with an indoor panel antenna and 20m of extremely hefty low-loss coax cable.

The Cel-Fi Solo is the heart of the system. This neat, white box just 160 x 160 x 130mm deep claims to be the most powerful carrier grade solution available with up to 100dB of gain across voice and data. Inside the Solo is Cel-Fi’s IntelliBoost baseband processor, the first six-core processor designed specifically to optimise the indoor transmission and reception of 3G/4G/LTE wireless signals.

Connectivity is two SMA Female sockets, one to connect to the external aerial and the other to hook up the internal antenna. A small whip aerial and a patch antenna on an 8m cable are supplied, with a range of wideband panel, directional, outdoor and indoor omnidirectional antennas all available from OneAV.

Claimed coverage is 1,500m2 of indoor (free) space per system with a single indoor omnidirectional antenna. You have the option to expand with multiple internal antennas and/or extra Solo units running from the same external aerial.

For such a complex piece of equipment, installation is ridiculously simple. If you get a half-decent signal close to a window, the whip antenna on top of the Solo will work fine for main reception/broadcast.

The patch antenna is then placed in the area you wish to get a signal. For tougher areas, such as here in the wilds, a better panel-style indoor model or mast-mounted external aerial is always going to be a better bet. We used the unrelated Network Cell Info (lite) app to give a good indication the best place to put the main antenna, although Cel-Fi’s own Wave app has a similar if less detailed feature built in.

Of note, a good distance between the two antennas helps to prevent forming a repeater – receiver loop, which would see the Solo automatically reducing the gain.

The Solo is powered by 12v DC PSU with angled connector. Slightly frustratingly, the socket is flat on the rear panel, so the Solo won’t go flush against a wall if it’s on show – and its certainly stylish enough to be. With the internal panel antenna hanging on a bedroom window, the patch antenna in the office and the Solo powered up in-between, the rest of the installation set-up is handled in the Cel-Fi Wave app.

You can’t make a silk purse out of a sow’s ear, but you can at least bring the ear inside.

The Cel-Fi system can take the best you can get from the main antenna and replicate that in the home, and does so with some aplomb. Given our test house is built of high-iron content engineering bricks creating a giant Faraday cage, results were frankly outstanding.

In the office, we barely get a consistent voice signal on Vodafone, with the Network Cell Info app suggesting a signal strength of -115dB, Reference Signal to Noise Ratio (RSSNR) down at -2dB and Received Quality (RSRQ) at an equally grim -14dB. Fire up the Cel-Fi and things changed dramatically.

We soared to a near saturated -50dB signal with RSSNR and RSRQ up to +9.0dB and -10db respectively. Practically, that translated into seamless, drop-free calls and 14mbps down/ 6mbps up 4G data… both of which being a considerable improvement on the non-boosted vanilla reception.

This result is with a basic indoor panel antenna hanging on a window, over 20m of cable between it and the Solo, and the indoor patch antenna simply sitting on the printer deskin the office.

The potential for improvement is great. If we had braved ladders and an external aerial, we would have an even more robust and higher quality signal to boost from the outset. The Cel-Fi system is fully legal and works exceptionally well.

Given its performance, flexibility across operators and the ability to run multiple indoor antennas to improve coverage around the home, the Solo system is a first-class solution to a genuine first world problem.