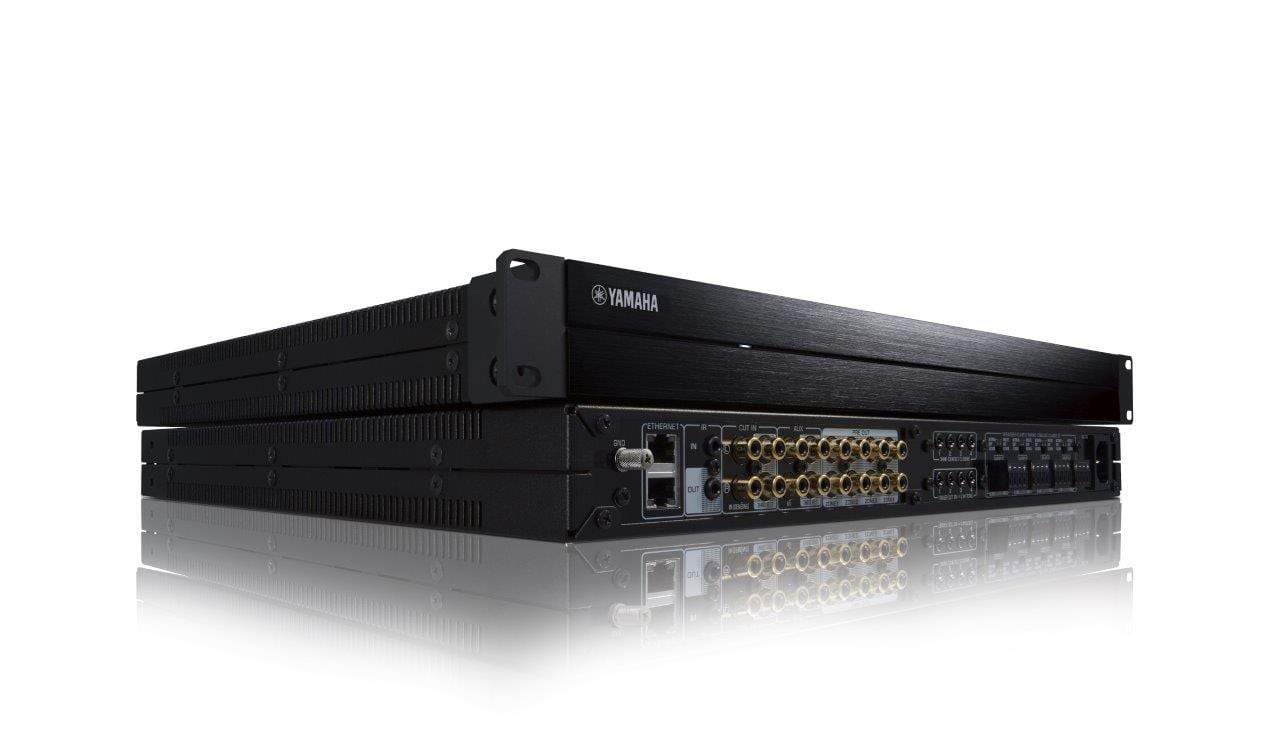 Distributor Habitech is launching a brace of new MusicCast multi-zone amplifiers, exclusively available from the firm to UK custom installers. The unit’s feature an ultra-slim streaming integrated amp design and a matching power unit created to boost the potential and performance of Yamaha’s multi-room audio platform.

Described as expandable and flexible, the QS (Quad Streamer) works with the MusicCast multi-room audio system over Ethernet and with local RCA connections, allowing it to be linked with home theatre AV receivers, soundbars and Hi-Fi systems in a wide variety of configurations.

In addition, the QS offers four zone pre-outs that enable it to be combined with the XDA-AMP5400RK, a companion four-zone, eight-channel amplifier with identical bridgeable power capabilities, to provide greater power or speaker coverage for large areas in a home.

Easy multi-room control is via the free MusicCast app which offers unique personalisation features (including the ability to assign custom images to rooms, and to rename, rearrange and hide sources) as well as network access to playlists on smartphones, tablets, local storage and through streaming services via built-in Pandora, Spotify Connect, SiriusXM Internet Radio, TIDAL, Deezer and Napster. The QS also supports IP control by third-party control systems such as Control 4, Elan and RTI.

In addition to supporting external sources through MusicCast receivers and sound bars, the QS offers an Aux input that can be selected for playback in any zone and a Cut-In input that automatically senses an input signal and temporarily overrides the selected source.

This offers the flexibility to integrate media players, CD changers or even paging systems. Thru-Outs allow the setup of a bus to additional QS units while the integration of doorbell chimes and gate alerts is possible via chime contact closure inputs. Output zones and chime sound selection can be configured using a Web UI. 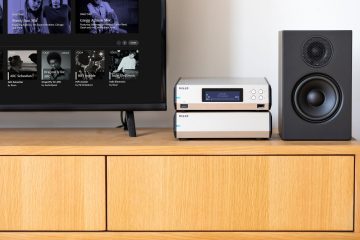