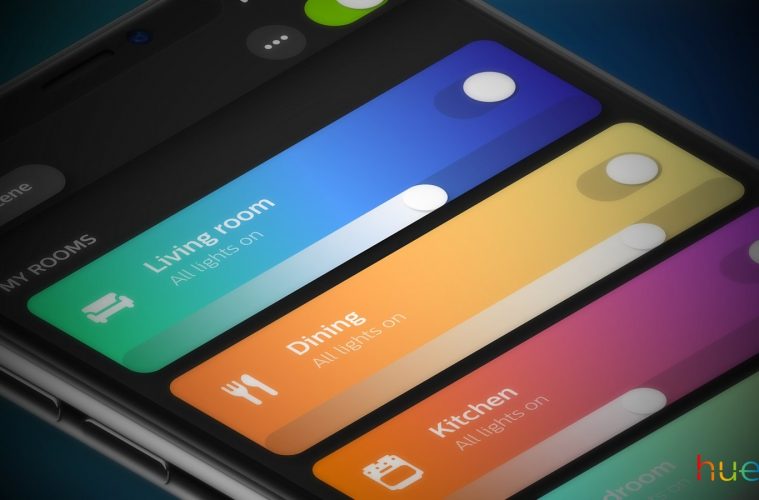 Smart lighting is still a popular choice for those getting a custom installer in, but some consumers are finding it easy to upgrade their lighting set-up with smart bulbs to be just as effective. In fact, nearly 5% of UK households now boast smart lights of some sort, with the most popular brand being Philips Hue – which sits on 31% marketshare.

According to YouGov’s latest smart home research, over 430,000 households in the UK are equipped with Philips Hue smart bulbs. That puts it just ahead of Hive, whose Active Lights have been installed in over 410,000 homes since its release just two years ago.

Unlike the other smart device categories, the smart lighting market remains extremely competitive. Just 60% of all installations use either Hive or Philips Hue, while nearly 40% use either a system the consumers aren’t aware of or one that hasn’t been named in the YouGov survey. That could include well-known brands such as Lutron, which is a mainstay of the custom install market.

Once again Ring could be succeeding thanks to new marketing campaigns, which is seeing the product advertised heavily on TV. Since the company’s acquisition by Amazon, it has also gained a significant placement on the company’s online retail store, which is one of the most visited sites in the UK.

This article is part of a series exploring YouGov’s latest research surrounding the smart home market in the UK. For more on this series, click here. 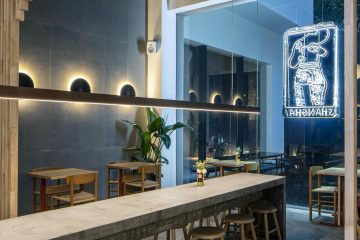