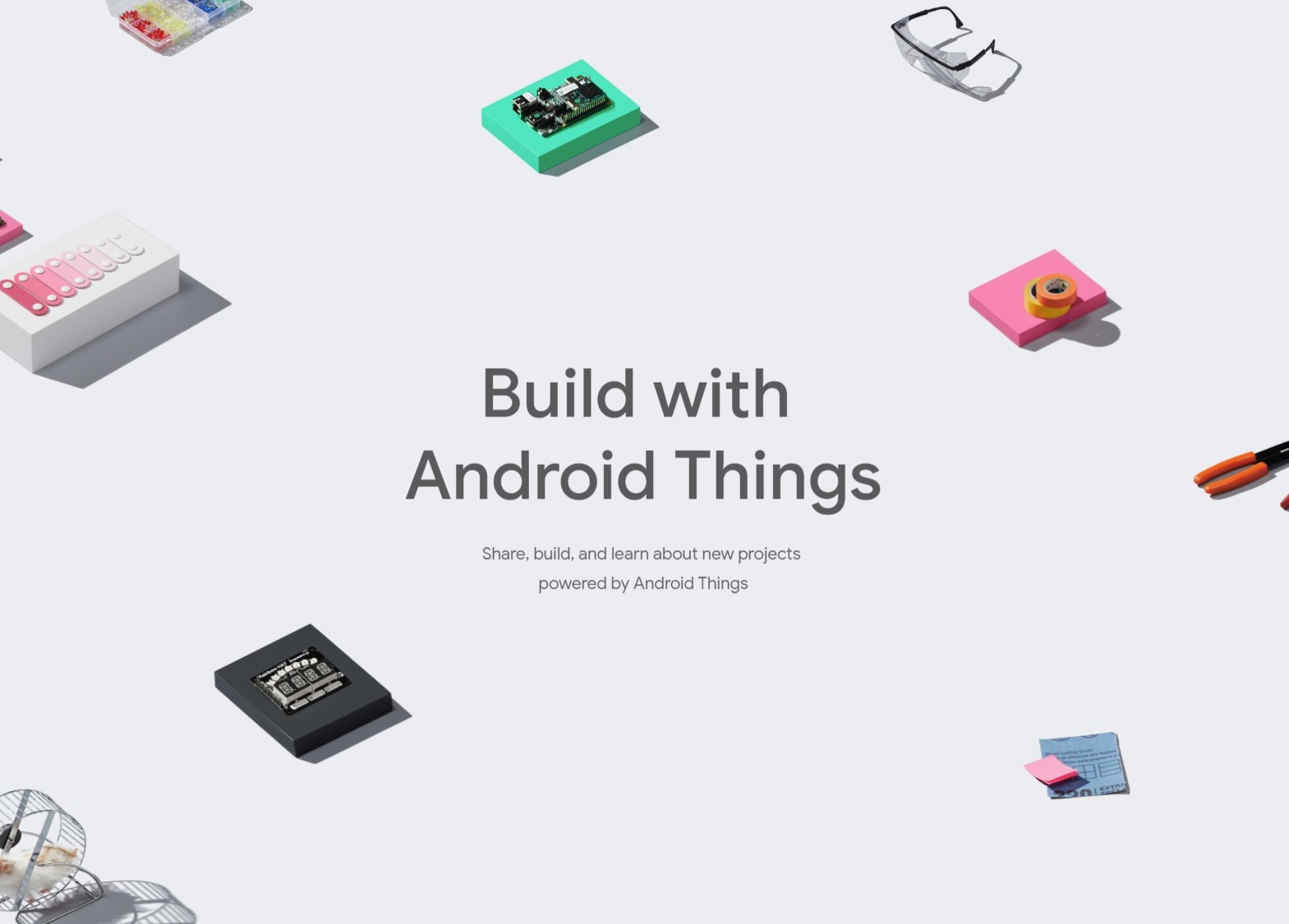 Android Things was full of promise when it was first announced, with it promising to be the OS powering millions of IoT devices in homes, offices and factories around the world. Unfortunately, the platform hasn’t caught on the way Google initially thought it would, with it largely confined to smart speakers and smart displays. That’s why the search engine giant has now confirmed that it’s refocusing the Android Things platform to solely concentrate on those device types.

Google had intended to open Android Things to as many developers as possible but has decided to pivot to working with OEM partners directly. Those partners are also limited to just smart speaker and smart display manufacturers. What that means is that Google will not be releasing support for production System on Modules (SoMs) based on NXP, Qualcomm and MediaTek hardware, which was initially planned by the company.

This isn’t the first time Google has refocused its IoT plans, with the firm having initially announced a platform called Brillo back in 2015. That was touted as the ‘underlying operating system for the internet of things’, but failed to materialise. Google then refocused Brillo into Android Things in 2016, with it promising easy development of IoT devices using the codebase that developers already know from developing on Android. While smart speakers and displays was a big part of the company’s plans for Android Things, the firm hoped that more experimental devices would also be powered by the Android Things platform. It took a further two years for Android Things to show up on any devices, and even then it was only smart speakers and displays.

It’s not overly surprising to see Google step back from the Android Things platform, as even its own products have largely snubbed the OS. While the Lenovo Smart Display, LG WK9 and JBL LinkView are all Google smart displays powered by Android Things, the Google Home Hub is powered by an OS based on Cast. Google said at the time that there was no particular reason for the choice to go with Cast over Android Things, but it did state that the same experience could be created, negating the need for Android Things.

Outside of Google’s own snub of Android Things, there are other reasons for the platform’s demise. Just last month the firm announced Google Assistant Connect, which promises to be the IoT ecosystem Google has dreamt about since 2015. Instead of using Android as the OS, however, this platform uses the Google Assistant to link everything together. At CES 2019, Google showcased a range of devices that could be powered using Google Assistant Connect, including smart appliances and an e-ink display. It’s similar to what Amazon is offering through Alexa, with the retail giant having already launched an Alexa-enabled clock, microwave and in-car dashboard assistant.

Android Things is likely to stick around for a little while longer, as smart displays and speakers are a big part of Google’s strategy in the smart home space. Google also noted that Cast was available to firms that have already launched Google Assistant smart displays, such as Lenovo and JBL, but they opted for Android Things instead. That shows that there’s still a market for the platform; it’s just a much smaller market that Google had originally intended.