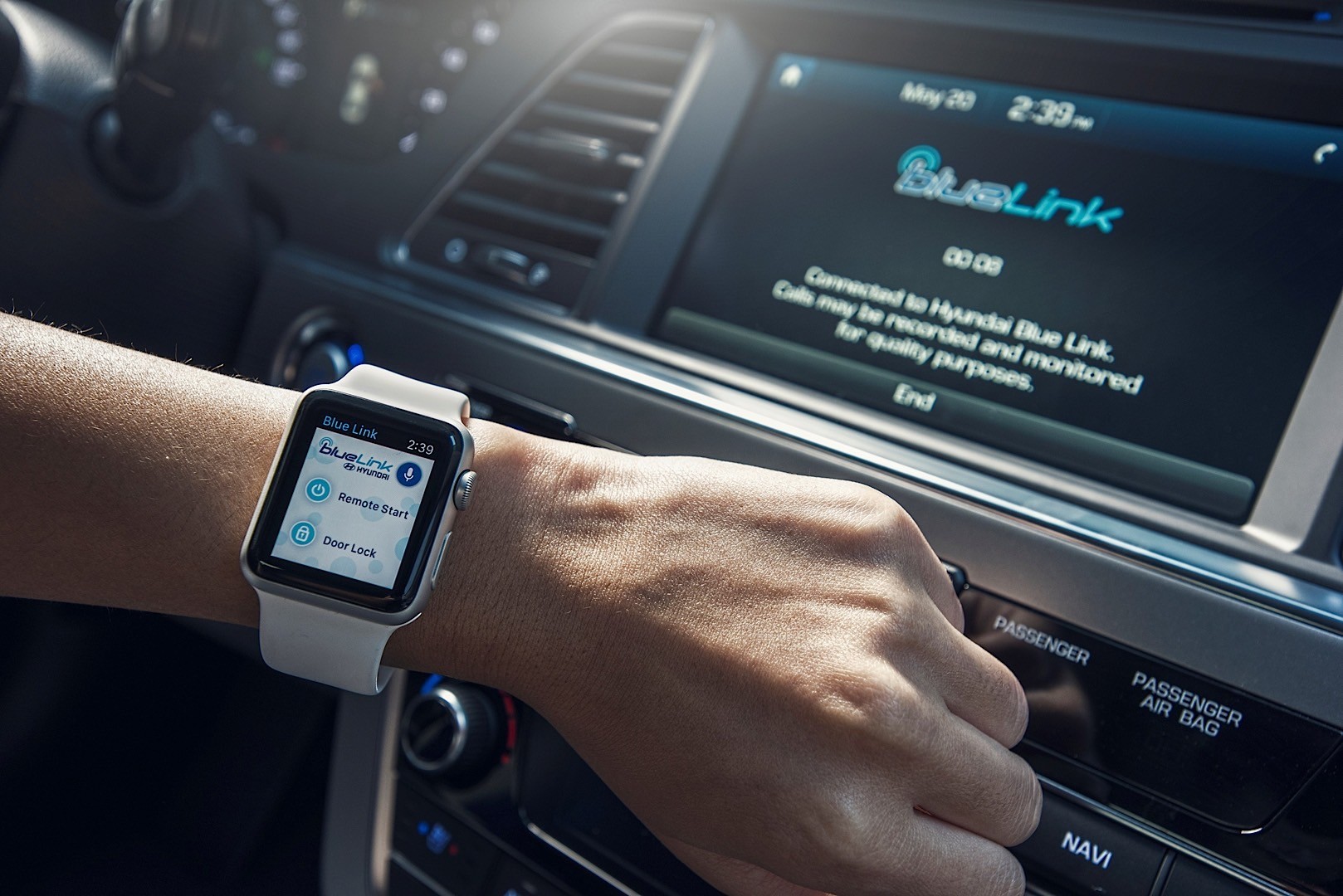 Hyundai drivers will soon have a new way of controlling their vehicles from afar thanks to upcoming support for the chatty Google Assistant. Cars featuring the Blue Link software are already controllable through Amazon’s Alexa and smart watches.

Blue Link is Hyundai’s connected car initiative and is currently only available the company’s cars in the United States. Despite its geographical limitations the company has enabled wide-ranging support for external control, which includes the Apple Watch, Android Wear, Amazon Alexa and now Google Assistant.

Using the Google Assistant Hyundai owners will be able to set the temperature of the vehicle before leaving the house, ensure that the car is locked or even remotely start the engine. That sort of functionality is available through other control options however, so Google decided to also throw a few of its unique talents into the mix too – including mapping. Using the Google Home users can tell Google to find a McDonalds nearby and then send directions directly to their in-car entertainment system.

Google has been rather restrictive when it comes to third-party support for the Google Assistant, so seeing it capable of controlling a car is a novelty. This could just be the beginning however, Google has already announced plans to roll-out the Google Assistant to Android TV, and with Alexa now finding its way into cars, the company could use its Android Auto platform to bring the Assistant directly into the dashboard.