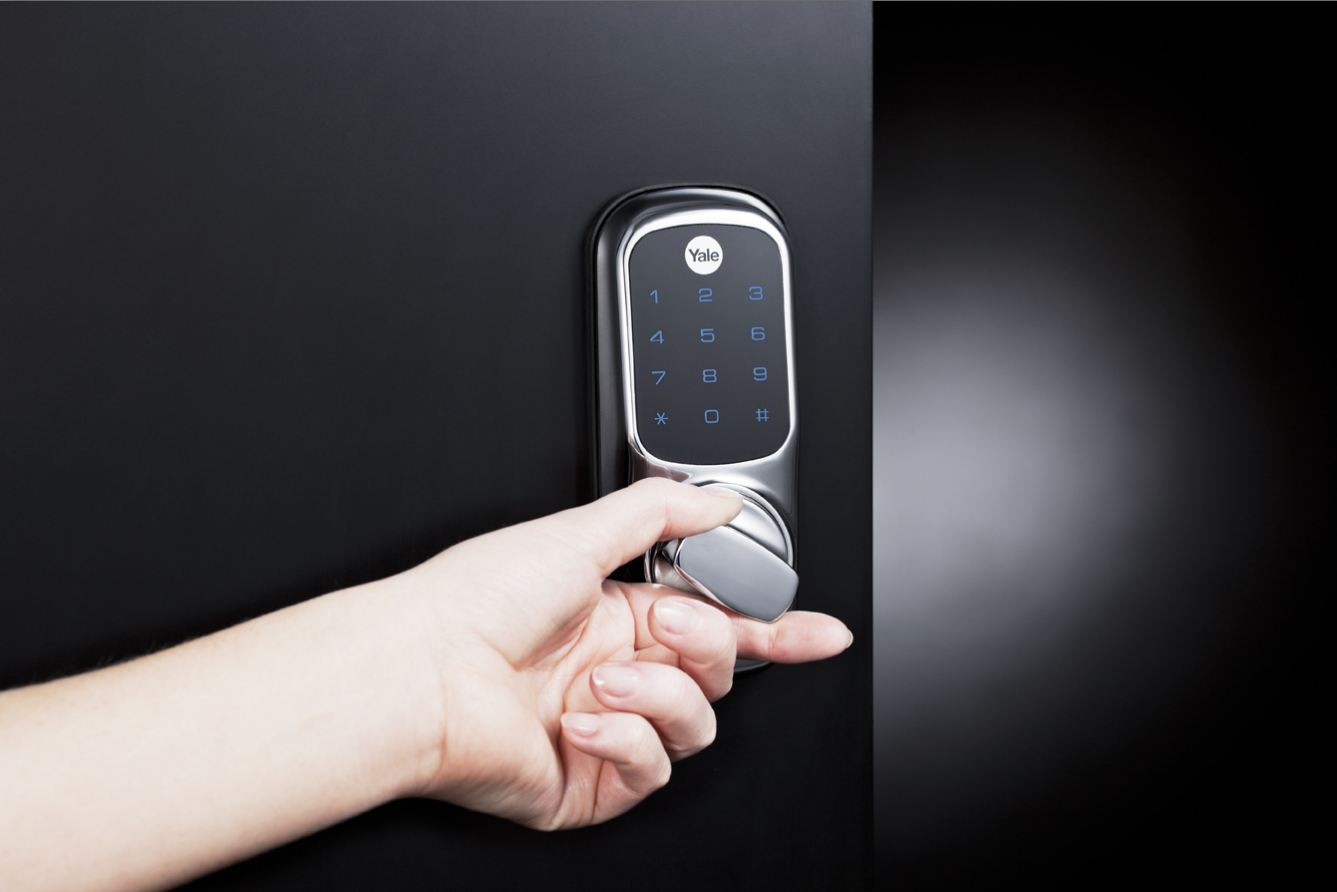 Apple HomeKit Can Be Retrofitted To Yale’s Smart Locks

Apple HomeKit will be retrofittable to Yale’s range of smart locks, the company has confirmed. This bucks the trend of most consumer devices which have launched new models sporting HomeKit compatibility.

The Yale Keyfree and Yale Keyless, smart locks that rather uniquely are actually available in the UK, will both be able to support the HomeKit protocol if users purchase a small little blue chip that will slot into the locks.

Yale is one of the first manufacturers to offer HomeKit as a retrofit option. Most other manufacturers, including smart lock competitor August, have instead opted to release brand new models with HomeKit support, requiring users to acquire a whole new lock. Costing around £499 for the Keyfree and £299 for the Keyless, that wouldn’t exactly be affordable for those purchasing a Yale lock.

It’s not exactly surprising that most manufacturers offer HomeKit as a new hardware model, rather than a retrofit, as Apple require a specific chipset to be inside the device in order for it to function within the HomeKit ecosystem. The approach that Yale took was to simply put the chip inside a blue card called the HomeKit Network Module, which slots right into its smart locks with little effort.

Adding HomeKit support to its line-up of smart locks will allow iOS users to lock and unlock their home using nothing but their iPhone or iPad. Yale’s smart locks also work with Siri, meaning homeowners don’t even need to get a phone out of their pocket to open the door – ideal when hands are full with shopping bags.

Yale has yet to reveal how much the module will cost, but to add Z-Wave to its Keyless smart lock users have had to pay a £50 upcharge, so don’t be surprised to see similar numbers for the HomeKit module. A UK release date has also yet to be confirmed, although in the US expect it to arrive around March.