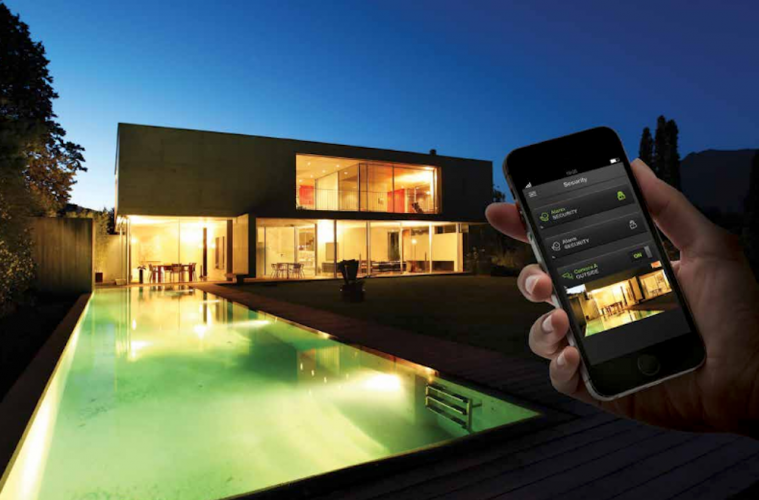 The home automation market is set to skyrocket by 2022, with analysts from marketsandmarkets reporting that the industry is set to be worth $78.27bn (£53.8bn) by 2022.

It is not the first time analysts have predicted the growth of the home automation market, with the market already having grown over the past few years thanks to consumer awareness and a greater number of devices available.

The lighting control market is expected to grow at the highest rate during the forecast period – that’s likely because of the increase in consumer awareness in the sector. Devices like the Philips Hue and affordable options from General Electric in the US are likely to be the driving force behind this growth.

The market for lighting control in the home automation systems market is also expected to grow as it promises to reduce the electricity consumption in homes as the sensors adjust the intensity of artificial light according to the intensity of natural light.

Lighting systems are among largest consumers of electricity in homes. Over the years, the growing environmental concerns have helped spread awareness regarding the importance of home automation and home energy management measures.

Smart meters held the largest share of the home automation system market in 2015. This is mostly due to the push from utility companies worldwide who want to be able to remotely track usage of water, gas and electricity for billing purposes.

Asia-Pacific is expected to grow at the highest rate between 2016 and 2022. The APAC region is witnessing growth in the number of new residential projects and strengthening of building infrastructure at a significant rate.

Moreover, a considerable demand for home automation devices is seen in established and emerging APAC countries such as Japan, South Korea, China and in Rest of APAC (RoAPAC). Currently, South Korea is considered to be a huge market for home automation systems because of the high demand for various control devices pertaining to lighting control and entertainment control in the country.