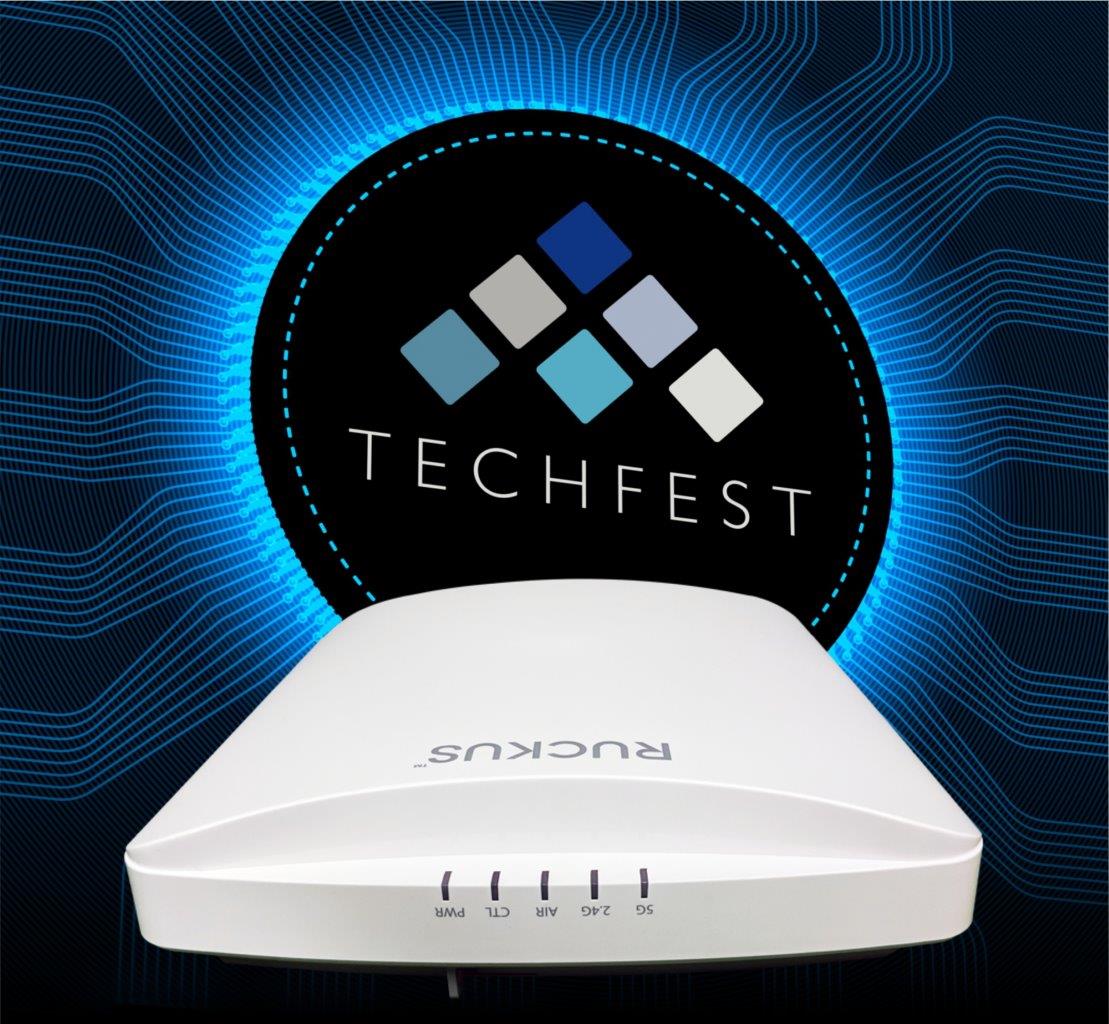 To be unveiled at Habitech’s upcoming 10G networking event, the UK’s first 802.11ax AP marks a dramatic leap in capability from gigabit to multi-gigabit Wi-Fi states its supplier.

Habitech says it is delighted to be offering Ruckus Networks’ R750 802.11ax indoor Wi-Fi Access Point to UK integrators. Built for ultra-dense residential and commercial client environments, and Wi-Fi CERTIFIED 6 from the Wi-Fi Alliance, the R750 will support device speeds approaching four times that of its predecessor Wi-Fi 5 (802.11ac).

Destined to be the mainstream Wi-Fi standard by 2021, the Wi-Fi 6 protocol will accommodate many more devices simultaneously at speeds approaching 10 Gbps.

Ruckus’ collaboration with the Wi-Fi Alliance has contributed to the successful launch of Wi-Fi CERTIFIED 6, with the Ruckus R750 AP serving as one of the first products in the test bed for interoperability certification.

Ruckus was also involved with the original specification and testing and helped spearhead efforts to get the standard finalised and released.

Ruckus Networks’ R750 Wi-Fi CERTIFIED 6 Access Point will be joined by the latest Ruckus’ 10G switch range and other ultra-fast networking intros at TechFest 10G to be held at Basingstoke January 21-22.