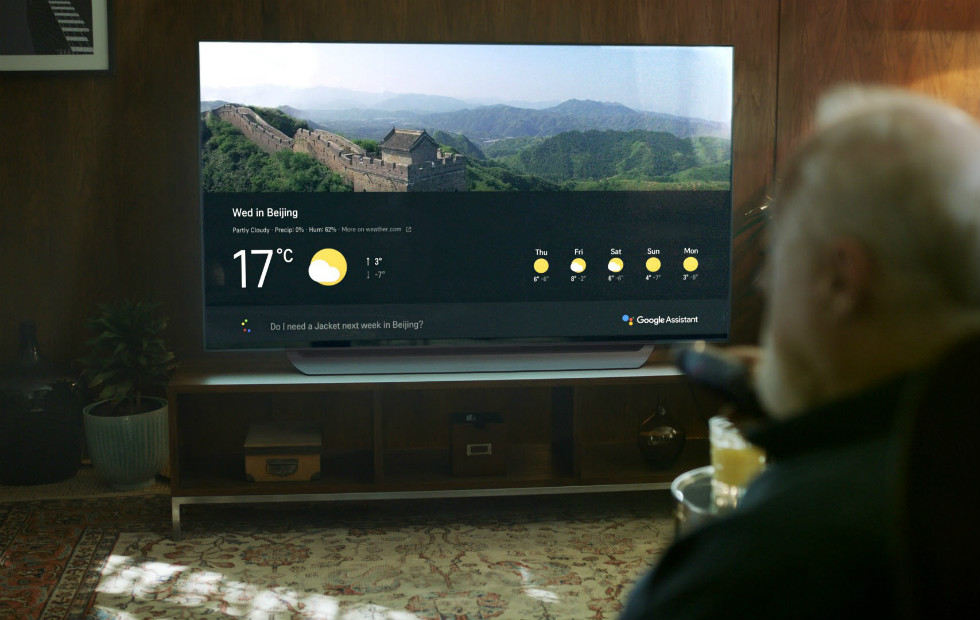 Earlier this month, LG officially rolled out support for the Google Assistant on its 2018 ThinQ TVs. Now, the firm is adding yet another voice assistant to its support list, as Alexa voice control has now arrived; allowing users to control their ThinQ device from an Amazon Echo, or any other Alexa-enabled device.

Unlike its Google Assistant support, users can’t access the Alexa voice assistant directly from the screen. Instead, users will need an Alexa-enabled device which has had the SmartThinQ Skill for Amazon Alexa enabled. From there, users can bark commands to adjust the TV’s volume, play or pause content, or generally search for content.

Those with a ThinQ TV, which should be anyone with a 2018 OLED or Super UHD model, can use commands such as, ‘Alexa, turn down the volume on my living room TV’ or ‘Alexa, change the channel on my kitchen TV to BBC Four’. While those are the basics, Alexa is also capable of a few more complicated commands, such as opening WebOS smart apps. Those commands include ‘Alexa, ask LG to launch Plex on my bedroom TV’.

LG isn’t the first manufacturer to offer Alexa smart control of its TVs. In fact, those with a Sony TV can also take advantage of the functionality. Amazon has also offered native Alexa integration on its Fire TV for the past few years, allowing users to not only launch apps and find content, but also ask questions about the weather, or whatever you usually do with a smart speaker.