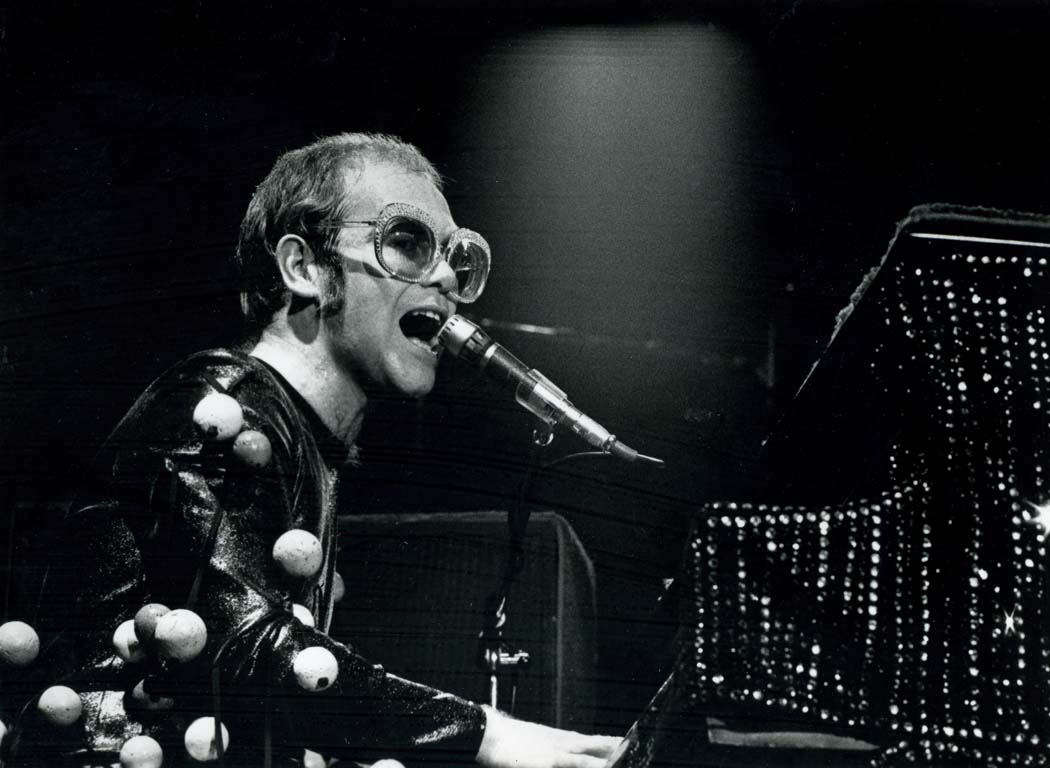 Speaker maker PMC has made it possible for the forthcoming Record Store Day release of the self-titled album Elton John (AKA The Black Album), to include a never before heard demo version of the track Border Song, providing a rare opportunity for fans to hear this original piano only demo.

From his extensive music archives, PMC owner and managing director, Peter Thomas, has provided this one-off demo to Universal Music for inclusion on the 50th anniversary gatefold double album. It will be released on August 29, 2020 as part of Record Store Day.

Peter, a long-time collector of Elton John’s early work, has a vast collection of the superstar’s music, including many rare and unusual versions of songs and albums. The demo version of Border Song has been part of the collection since the late 1970s, when Peter was working at BBC Radio on a programme about Trident Studios, where Elton John recorded his first album, known as the Black Album. One of the studio engineers handed Peter a quarter inch15 IPS (inches per second) reel to reel tape that contained numerous Elton John demos, including Border Song.

For this Record Store Day release, he was approached by Universal Music Group (UMG) and Rocket Entertainment (Elton John’s management company) to see if he could help with their quest to find this unreleased piano demo, as it was missing from their archive and thought to be lost.

Using a modified vintage Studer B67 tape machine, Peter transferred the original tape to a WAV file which was then supplied to UMG.

Commenting on the song, Peter says, “These are simple demo recordings with just piano and vocal with no band or string arrangements and are very different from the released versions. Elton is in great voice and this demo includes a fine piano solo too. It is sure to be sought after by other fans of Elton’s work.

“In many ways I prefer this demo to the release as its rawness and simplicity suit the lyrics and sentiment of the song – one of living together in peace, a familiar theme for music from this period. It is unusual in that the lyrics, normally only written by his lyricist Bernie Taupin, were finished off by Elton in the final verse and transformed the sentiment of the song.”

Border Song was released in April 1970 and was the first single released from the Black Album. It failed to chart in the UK, unlike the second single, Your Song. The track was later covered by Aretha Franklin and charted in December 1970.

Fans of Elton John and collectors of rare recordings will be queuing up on Record Store Day to get hold of this rarest of recordings, the first time it will have been released and, fittingly, heard on vinyl in 50 years.