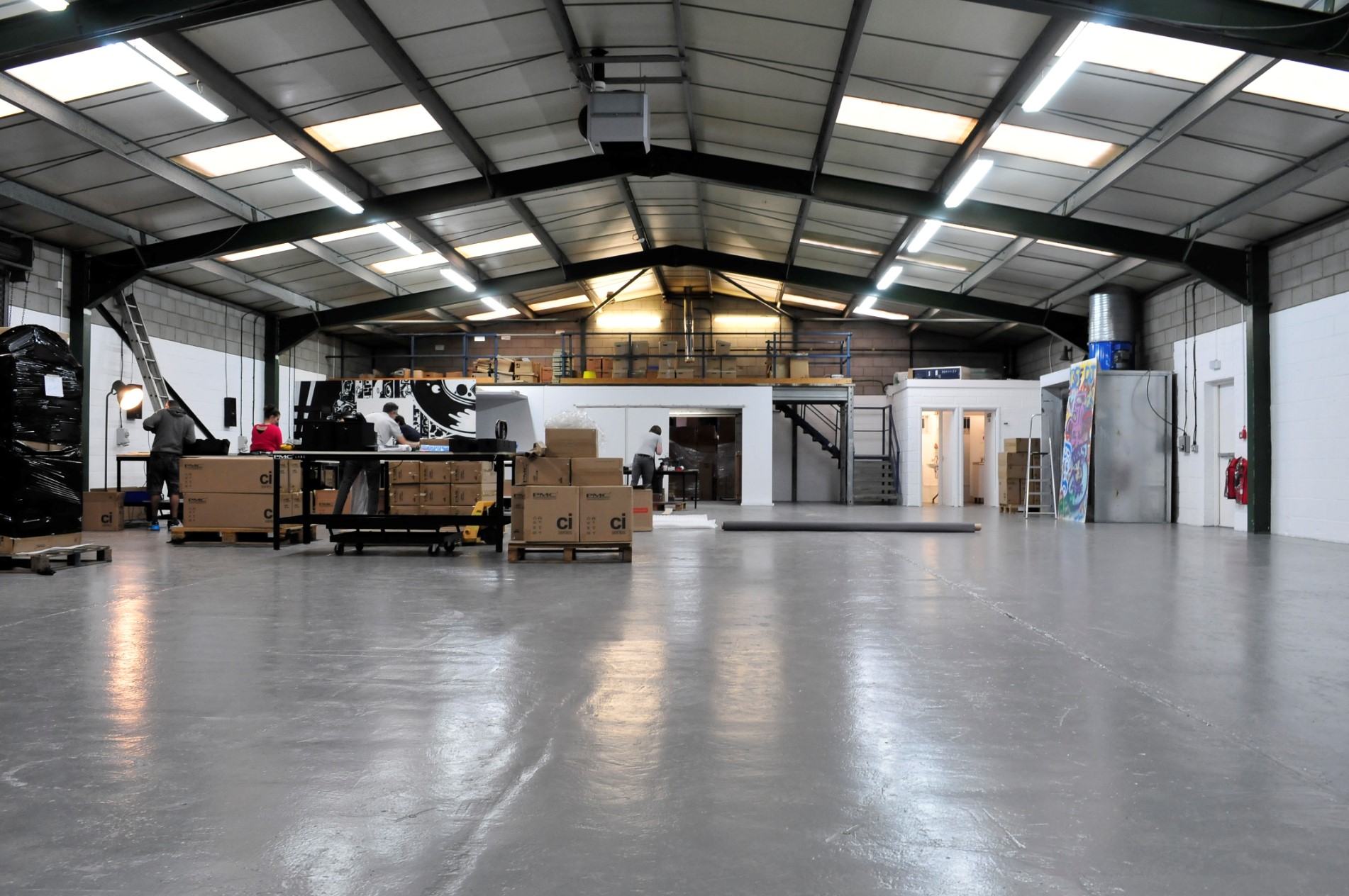 PMC has opened a new UK based production facility to increase manufacturing capacity for its recently launched ci series, enabling supply to keep up with the high-volume demands of its worldwide distributors and installation customers.

Since launching last September, the six model ci series has proved popular with the installation market. Incorporating the same proprietary PMC technology as the company’s audiophile speakers and studio monitors, these slimline speakers are designed with a shallow depth for on-wall and in-wall custom installations.

This design feature also makes them ideally suited to professional studios that are embracing Dolby Atmos immersive audio for music and film mixing and want discreet monitors for their wall and ceiling channels. The ci series has also recently been specified by The Rolling Stones’ management and record label for use in the new ‘Rolling Stones – Unzipped’ global touring exhibition.

“The reaction to the new ci series has been nothing short of phenomenal, with demand from custom installers and our worldwide distributors outpacing our ability to manufacture,” said PMC’s owner Peter Thomas. “And, in addition to the CI market, the ci series also goes well beyond Dolby’s minimum requirements for Dolby Atmos studio systems, making them the template for internationally acclaimed studios such as Capitol Studios in Los Angeles and Dean Street Studios in London.

“With an anticipated sharp uptake in demand from installers and more and more professional studios embracing Dolby Atmos music mixing, we needed to increase our production facilities, hence the exciting news that have just opened our latest production site.”

Based on an industrial estate in Sandy, Bedfordshire – just 10 minutes from PMC’s head office in Biggleswade – the new factory covers 6,000sq-f and includes additional space for warehousing. Alongside the very latest manufacturing equipment, PMC has invested in facilities for stringent acoustic testing and critical listening, which will be carried out on every monitor before it is despatched.

In addition to the new manufacturing facilities, PMC is also increasing its staff resources to support the expansion of the business.