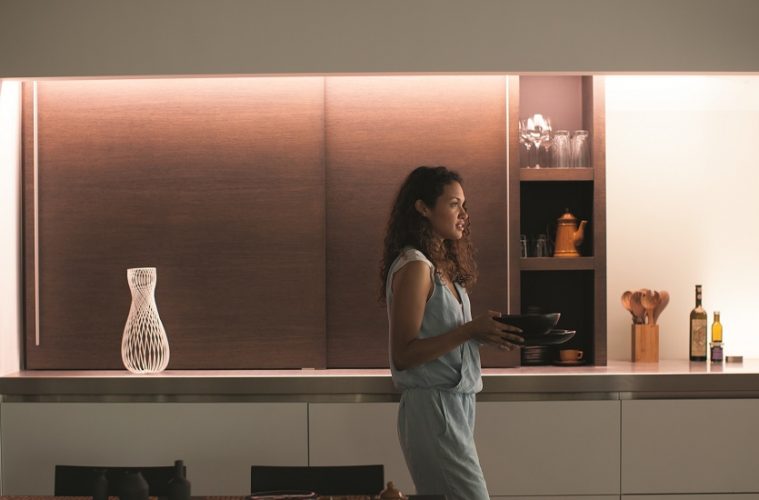 Earlier this week it was understood that installers would no longer be able to link third party bulbs to the Hue Hub from Philips; as the company pulled support for all bulbs not part of the Hue line-up.

The Hue Hub has been able to connect to third party bulbs for quite a while, although apparently in recent months there have been interoperability issues causing Philips to make the move.

Philips announced it will be taking the same approach as Nest – certifying products officially and limiting the connectivity of non-certified products. The program was to be dubbed ‘Friends of Hue’, including the likes of Bosch, Logitech and Samsung SmartThings as members.

Philips originally said that existing lights will continue to work – even if they’re third party – when the latest Hue update is installed.

The company said that it will only be limiting lights that have not yet been added to the system. Some users have already begun reporting that this is not the case however, so it may vary on a case-by-case basis.

Despite Hue now being more closed-off than before, Philips has restated its commitment to the Zigbee alliance – noting that many Zigbee compatible products will join the Friends of Hue program, as long as they work well with official Hue bulbs.

Hue owners reacted to the news on the company’s developer forums, with some preferring the current system where third party bulbs could be added at the owner’s risk, rather than controlled by Philips.

Earlier this week, Philips said that only a ‘minimal fraction’ of Hue owners are affected, so for the rest of them, it’s business as usual.

However it was just announced that Philips has quickly reversed its decision, stating that it had “underestimated the impact” on customers, promising that a second software update is on the way to reverse this week’s action.

It also reminded users that using third-party bulbs may lead to the same incompatibility issues as before, such as not dimming properly or creating the correct colors.

For those who are affected, a simple fix is to simply not update to the 1.11 firmware version. Before this version bulbs from the likes of OSRAM, GE and CREE all worked with the Hue bridge.

By not updating however, users will miss out on the improved scene sharing and added support for rooms.