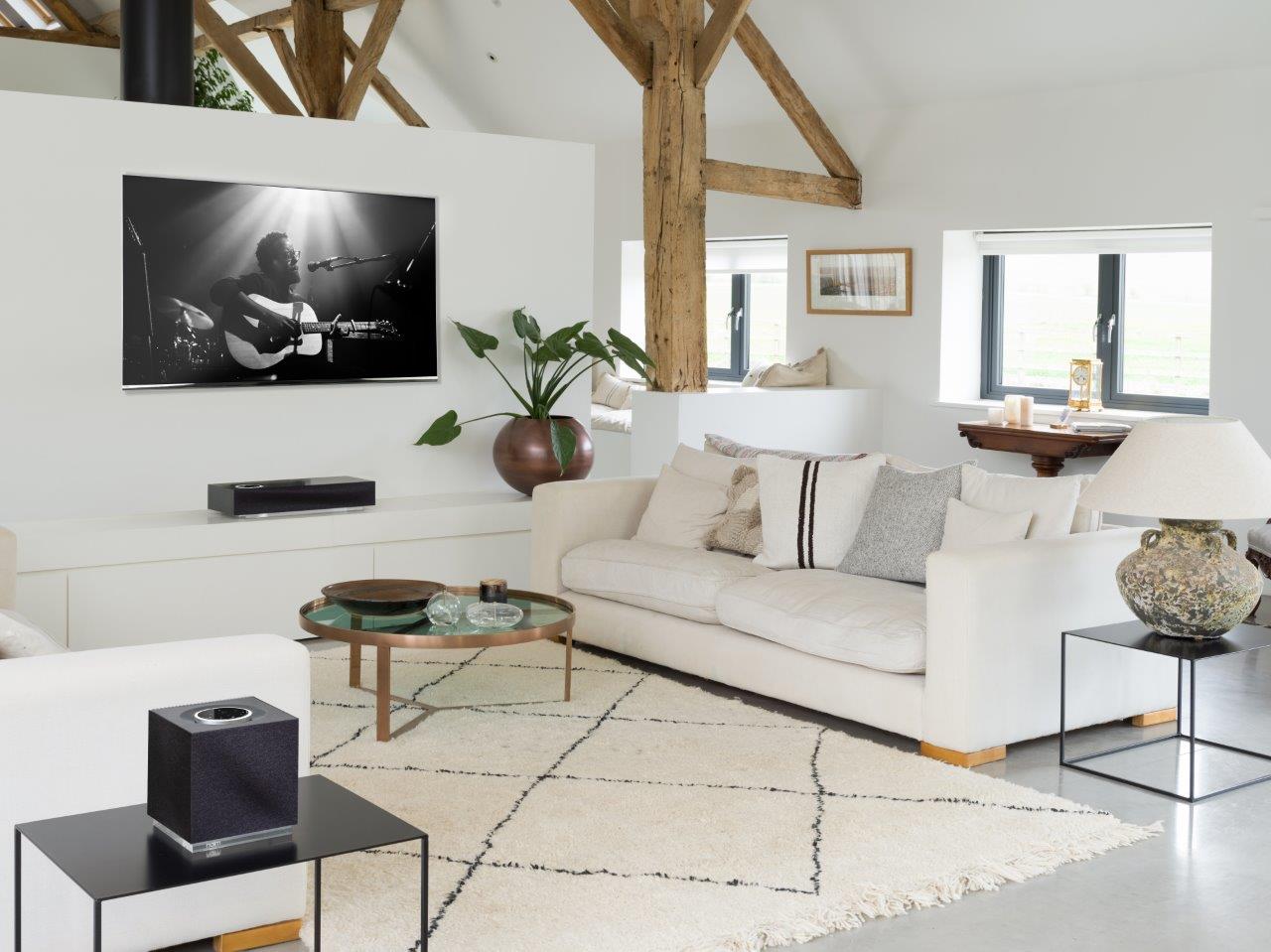 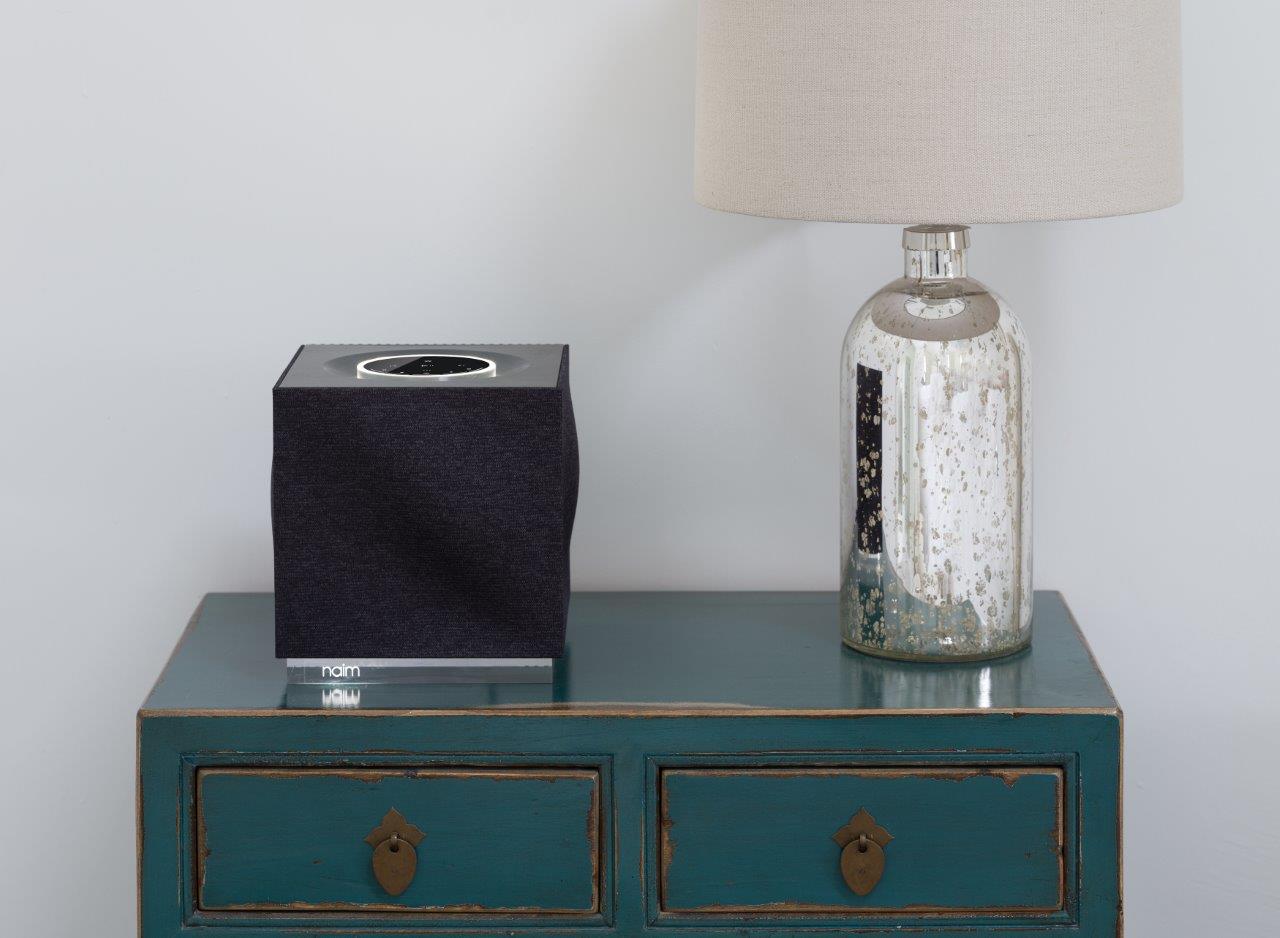 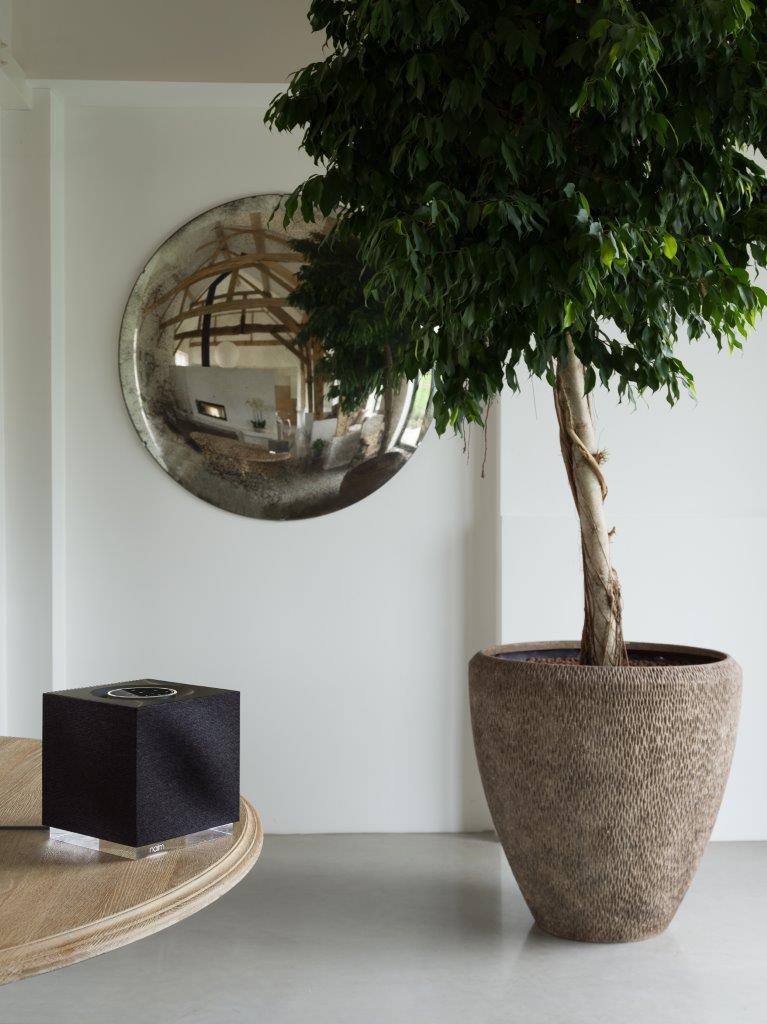 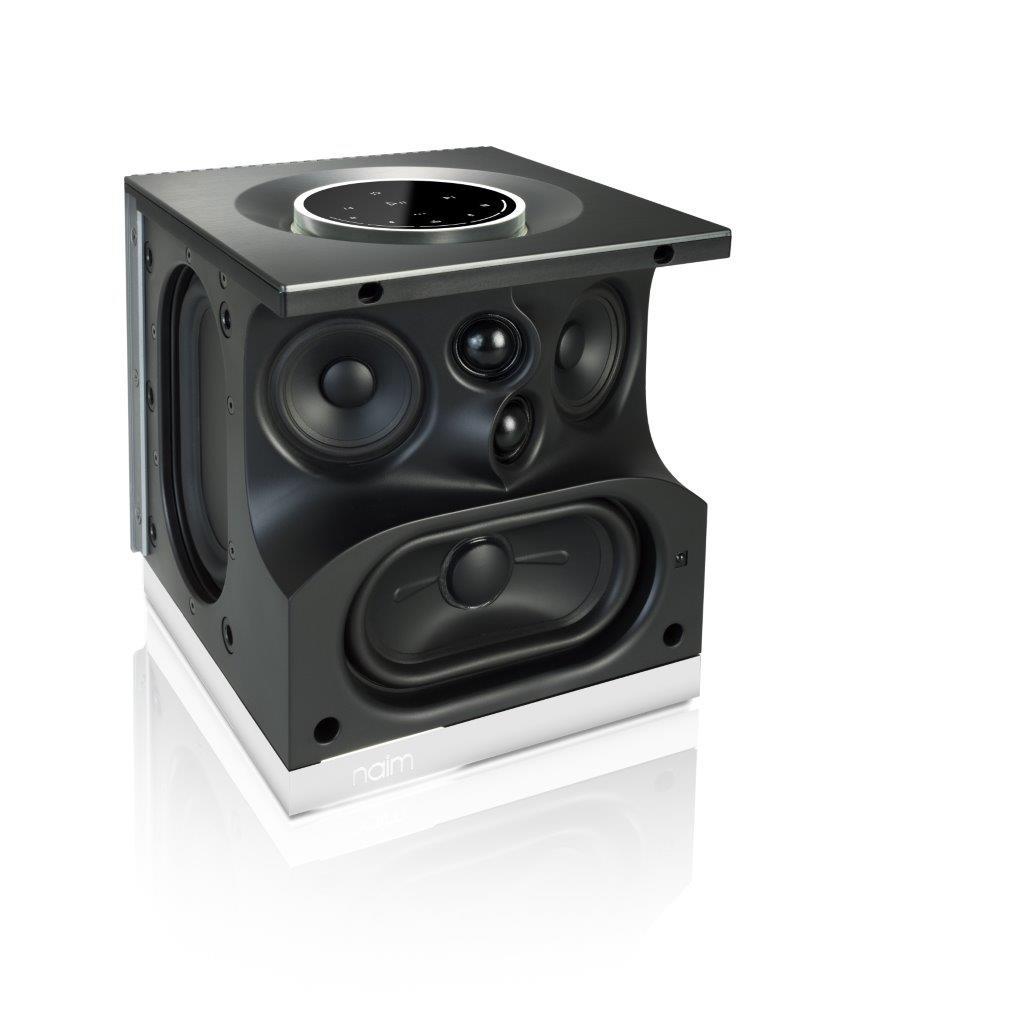 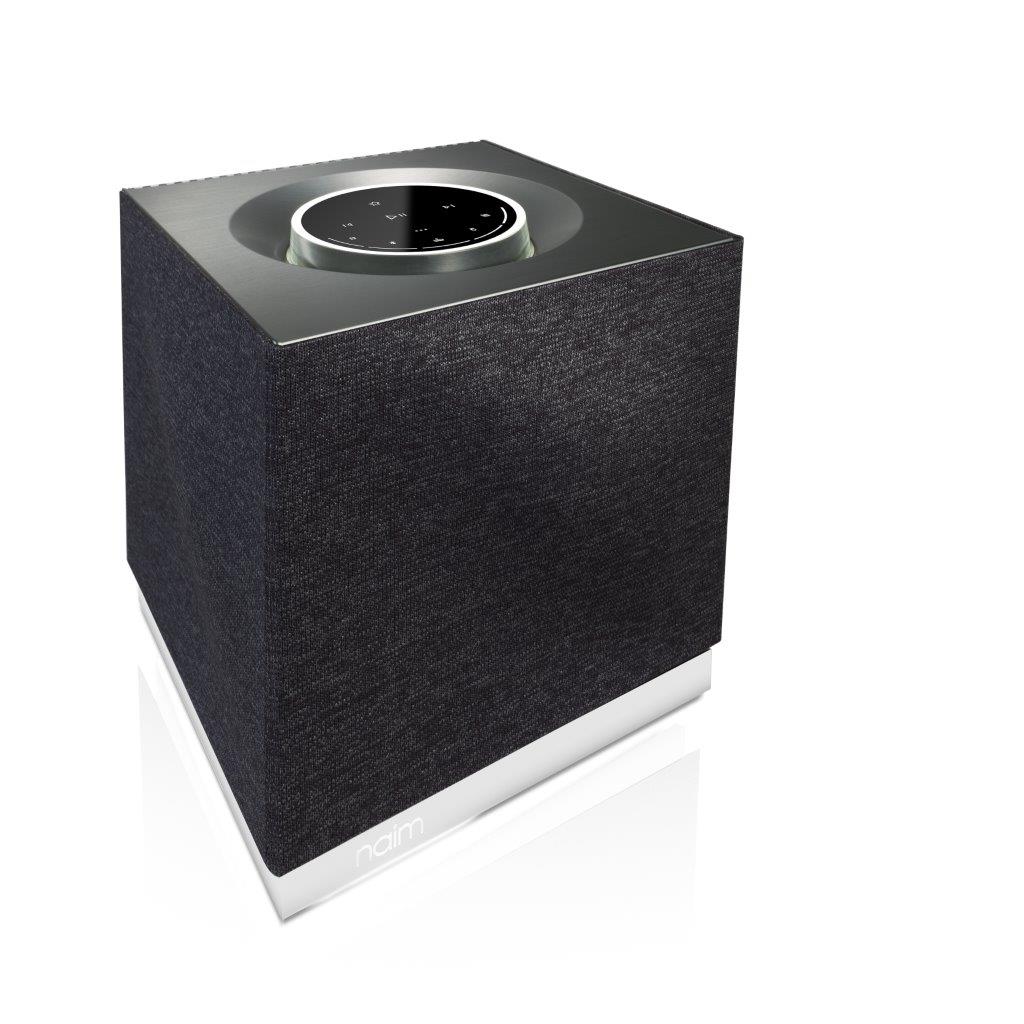 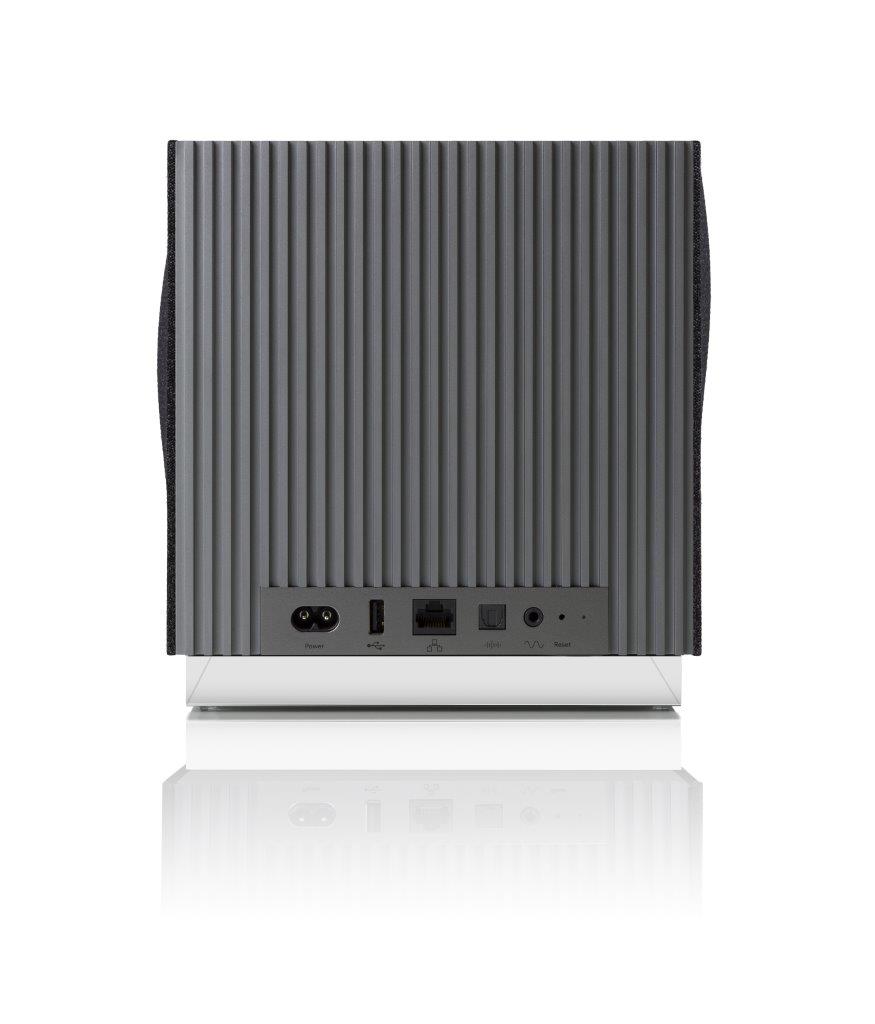 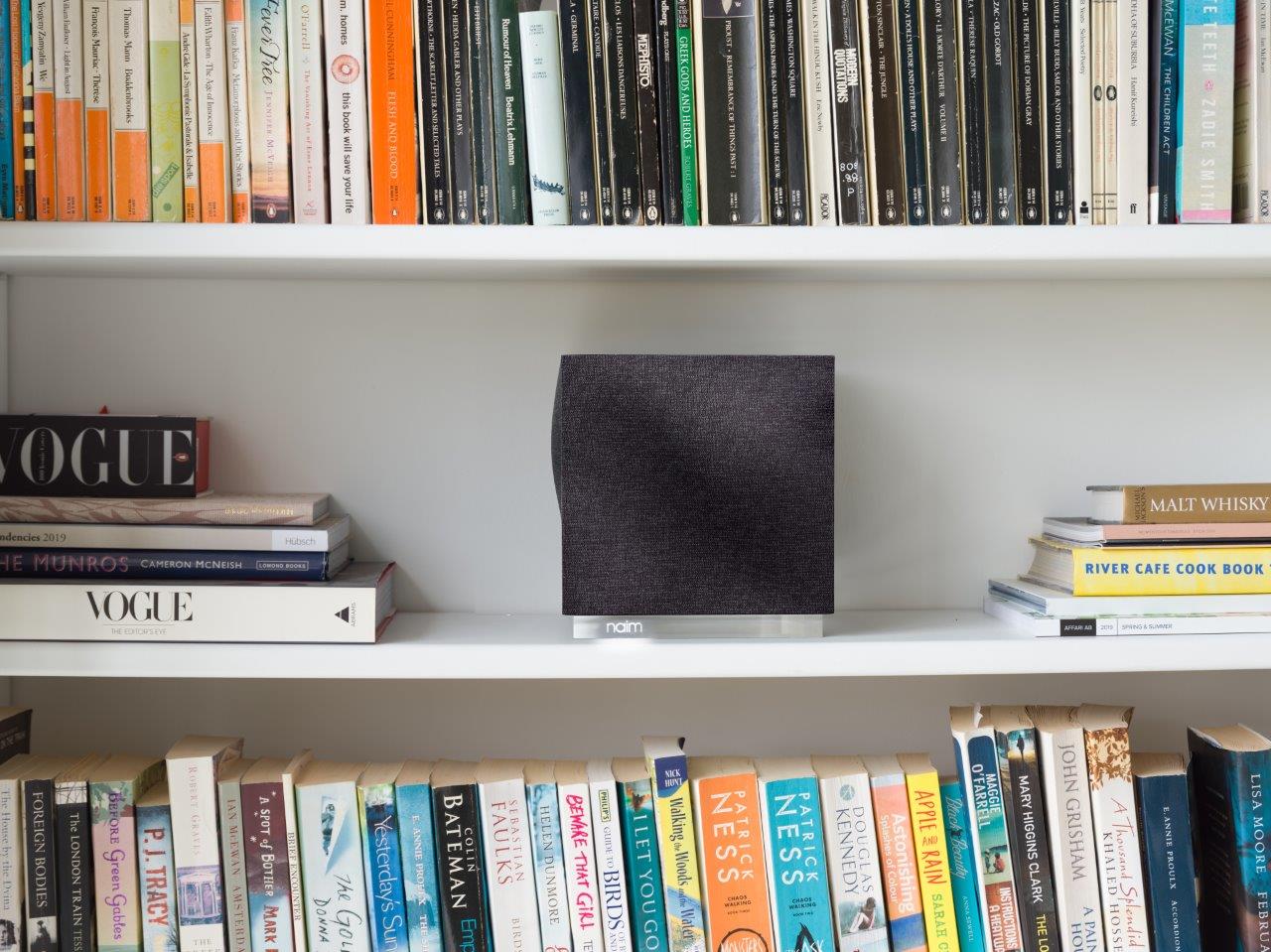 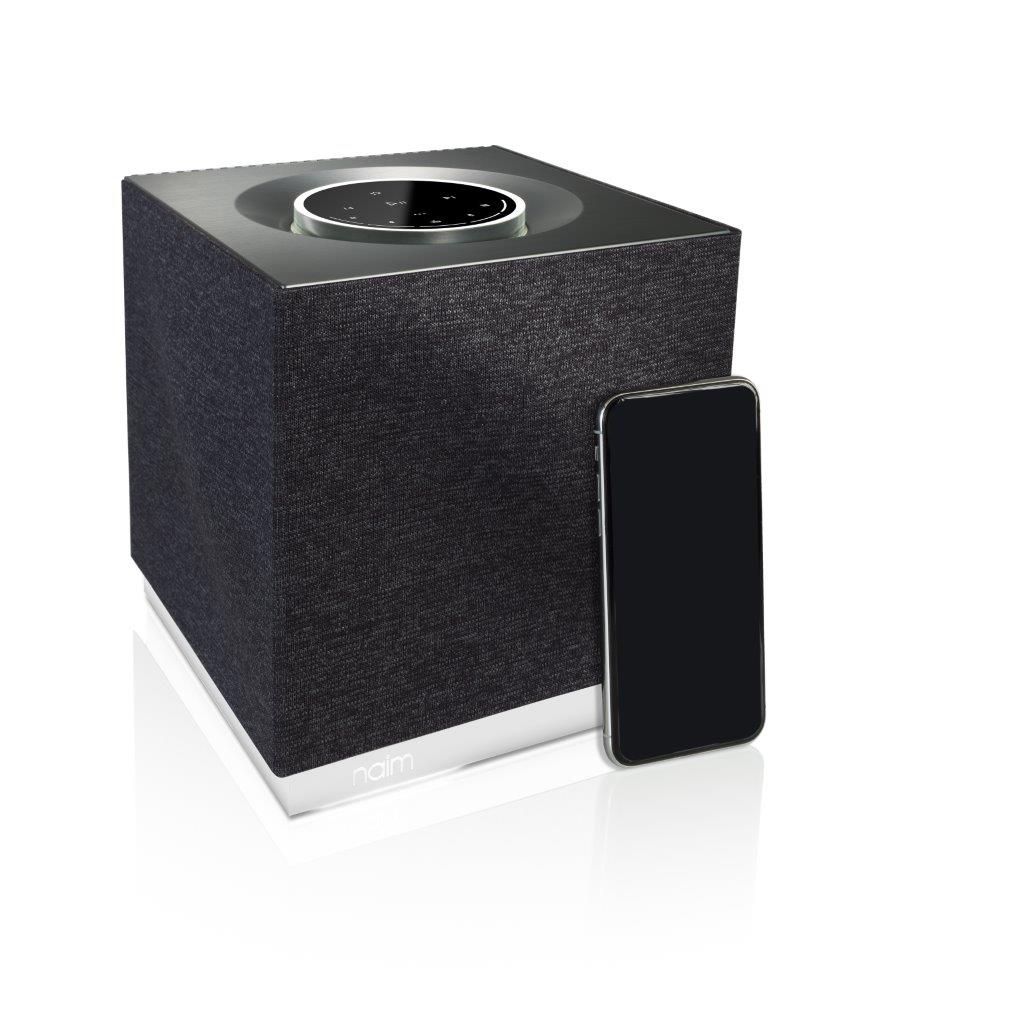 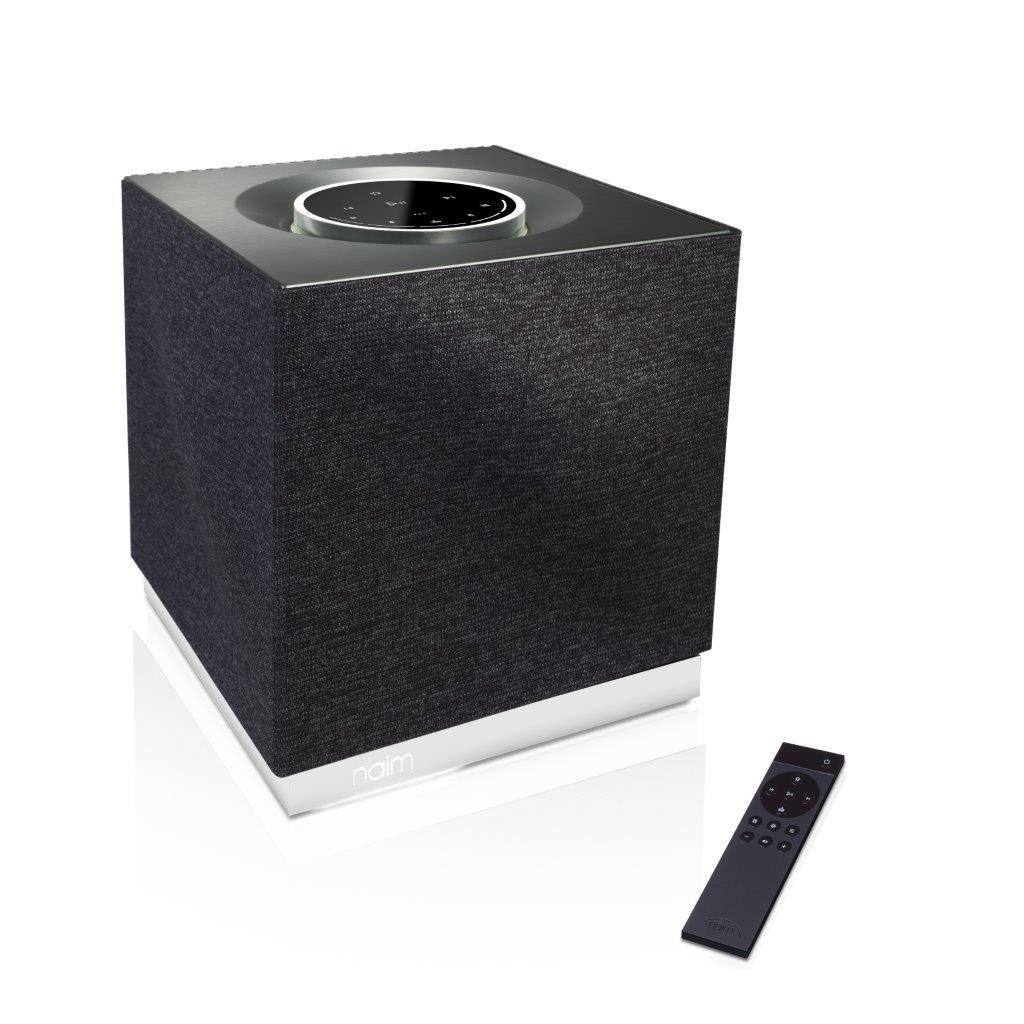 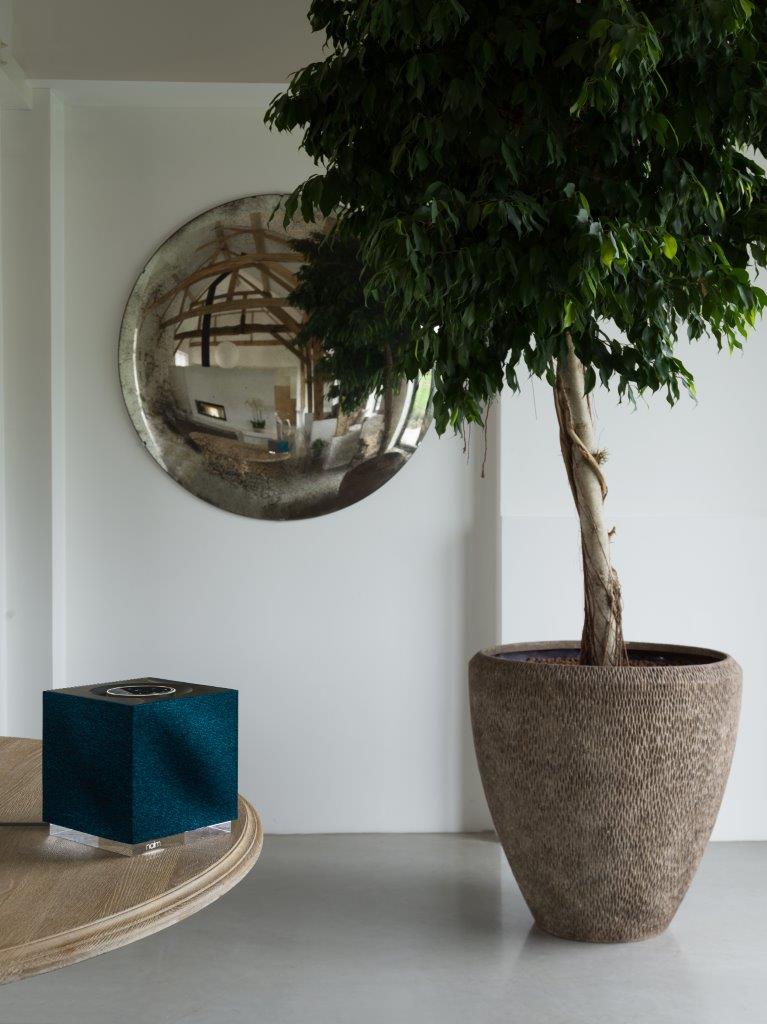 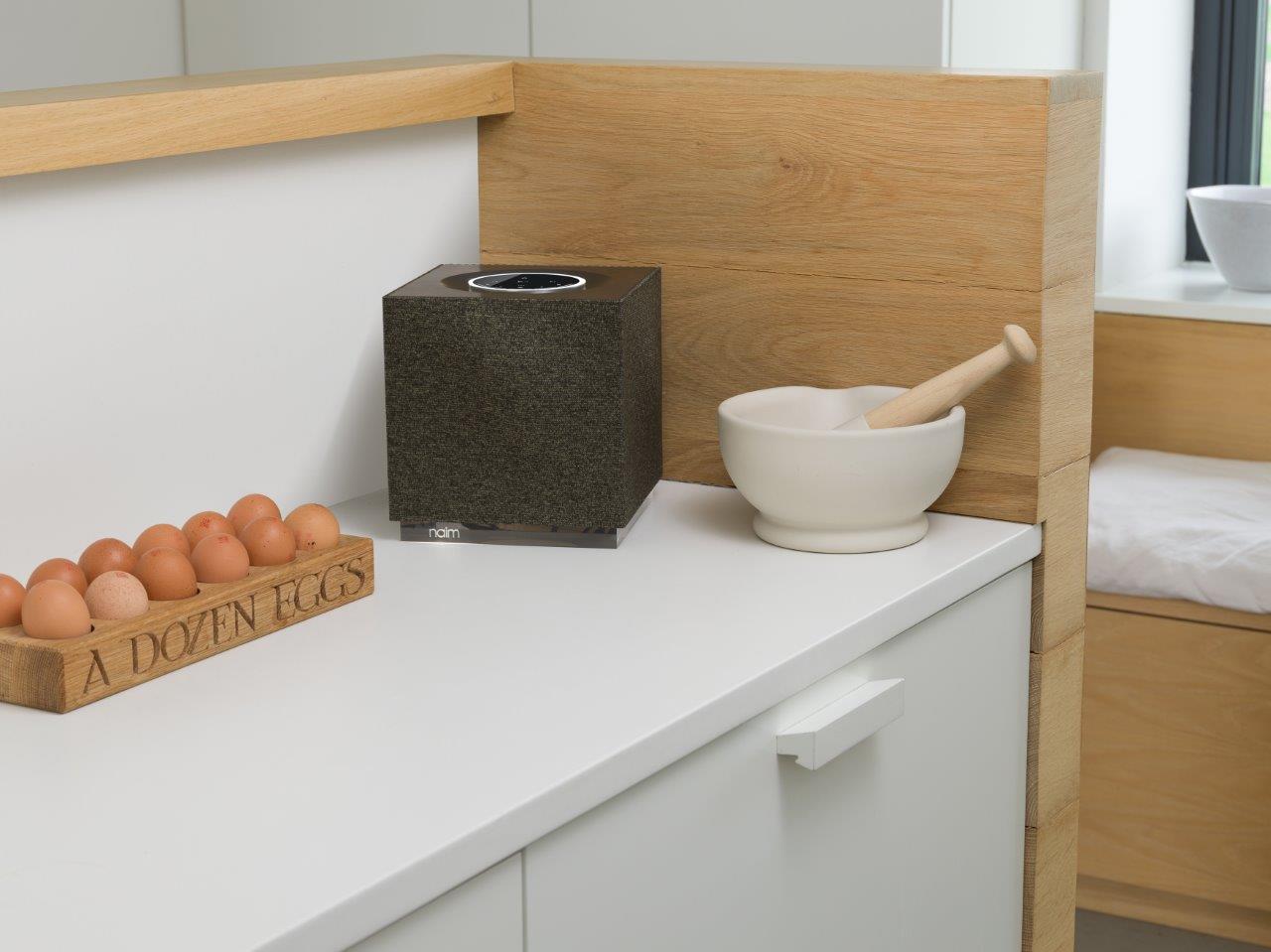 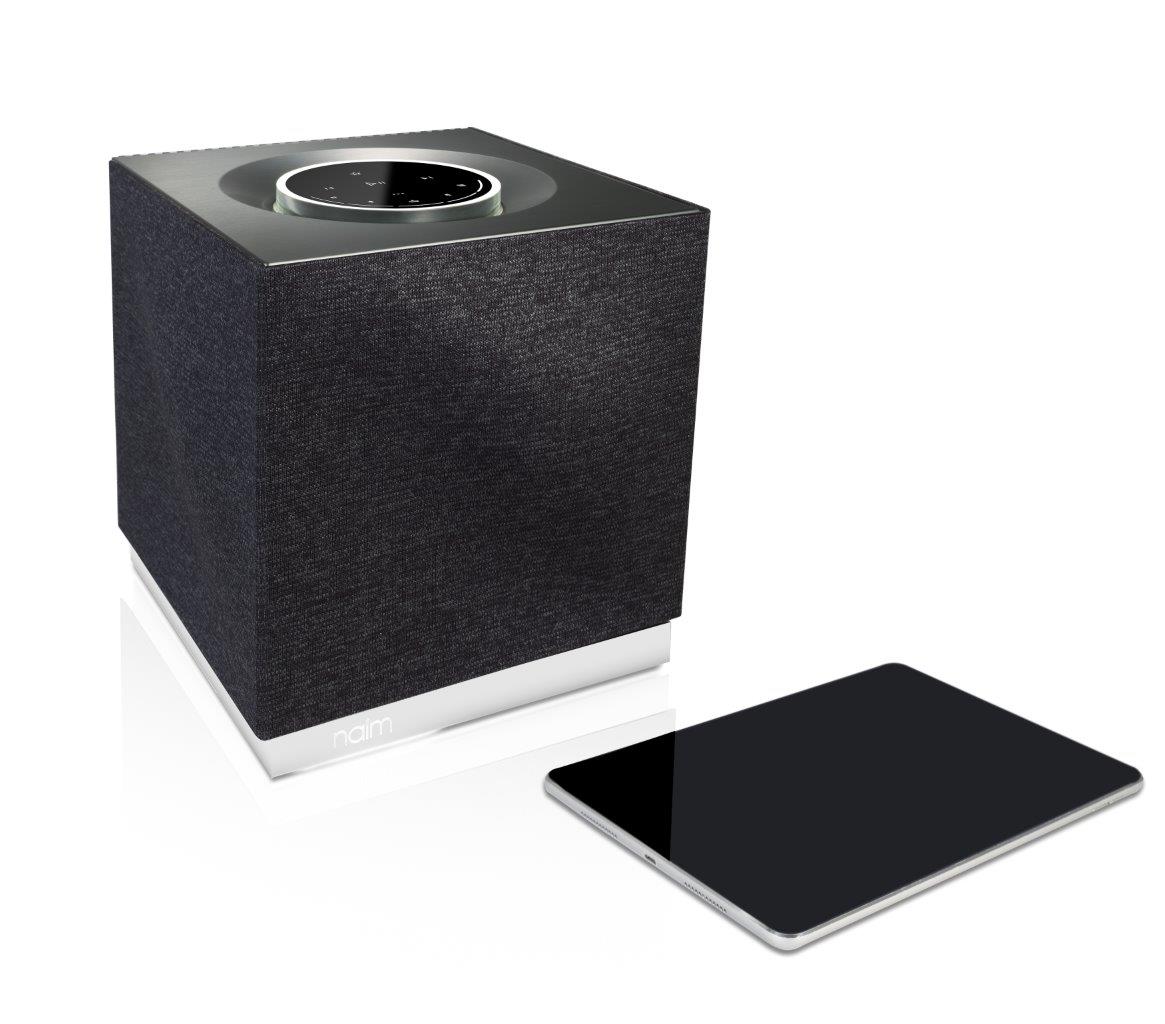 Naim Audio, the British Hi-Fi specialist with 46 years of audio expertise, has introduced the latest member of its Mu-so wireless music system family: Mu-so Qb 2nd Generation. The company says extensive software and hardware upgrades deliver a significant performance boost over the original Mu-so Qb (launched in 2016), while the design evolves to match the Mu-so 2nd Generation styling.Just like the Mu-so 2nd Generation introduced back in May, the new Mu-so Qb features Naim’s own music-streaming platform, developed by 25 engineers over three years to offer strong performance from a user’s own digital music collection, internet radio, or music streaming services such as TIDAL and Spotify.

Mu-so Qb also gains the new 2nd Generation illuminated volume dial, complete with a full control array and a proximity sensor: it lights up in welcome as a hand approaches it. Easily access key playback controls favourite playlists and radio stations, Spotify resume, multiroom functionality and more are available from the tactile new interface. Mu-so Qb 2nd Generation can also be controlled via the updated Naim app and – by popular customer demand – a new remote control.

Available in the same burnished grey aluminium chassis and with the same upgraded speaker grille design as its Mu-so big brother, Mu-so Qb 2nd Generation is designed to look attractive too.

It can also be customised with optional replacement grilles in the same Olive, Terracotta or Peacock colourways.

Mu-so Qb 2nd Generation’s compact dimensions pack in 300W of music power, served up to all-new speaker drivers – optimised in conjunction with Focal, the acoustic specialist celebrating its 40th anniversary, and Naim’s VerVent Audio associate. Like the bigger Mu-so 2nd Generation, the Qb now has an upgraded ‘brain’, too: a DSP with more than 10 times extra processing power for even greater musical accuracy.

Stream music in high-resolution quality (Qb can handle files up to 32bit/384kHz) via UPnPTM, or browse millions of songs through AirPlay 2 (including Apple Music), Spotify Connect, TIDAL, Chromecast built-in and internet radio. Upgraded Wi-Fi connectivity promises a slicker streaming experience, while Ethernet remains an option. You can also connect devices wirelessly via Bluetooth and the unit also has a USB input.

Powerful enough to fill most rooms, Mu-so Qb 2nd Generation’s relatively compact size also makes it a decent option for spaces such as kitchens and bedrooms. A few taps of the Naim app and it can join a multiroom set up with its larger sibling – or other Naim networked products, including 1st Generation Mu-so and Mu-so Qb. For convenience, you can also multiroom Mu-so Qb 2nd Generation with other AirPlay 2-compatible wireless speakers via the Apple Home app; or with other Chromecast devices via groups controlled by the Google Home app.

“The launch of Mu-so Qb 2nd Generation brings Naim’s Award-winning music-streaming platform to more people – and rooms – than ever before. Its size-defying power and performance make it a superb option on its own, but it’s also perfect as part of a multiroom system – ideal for smaller spaces where the bigger Mu-so, which is increasingly finding a home under the TV as a soundbar as well as a music system, may not fit”, says Naim Audio MD, Charlie Henderson.