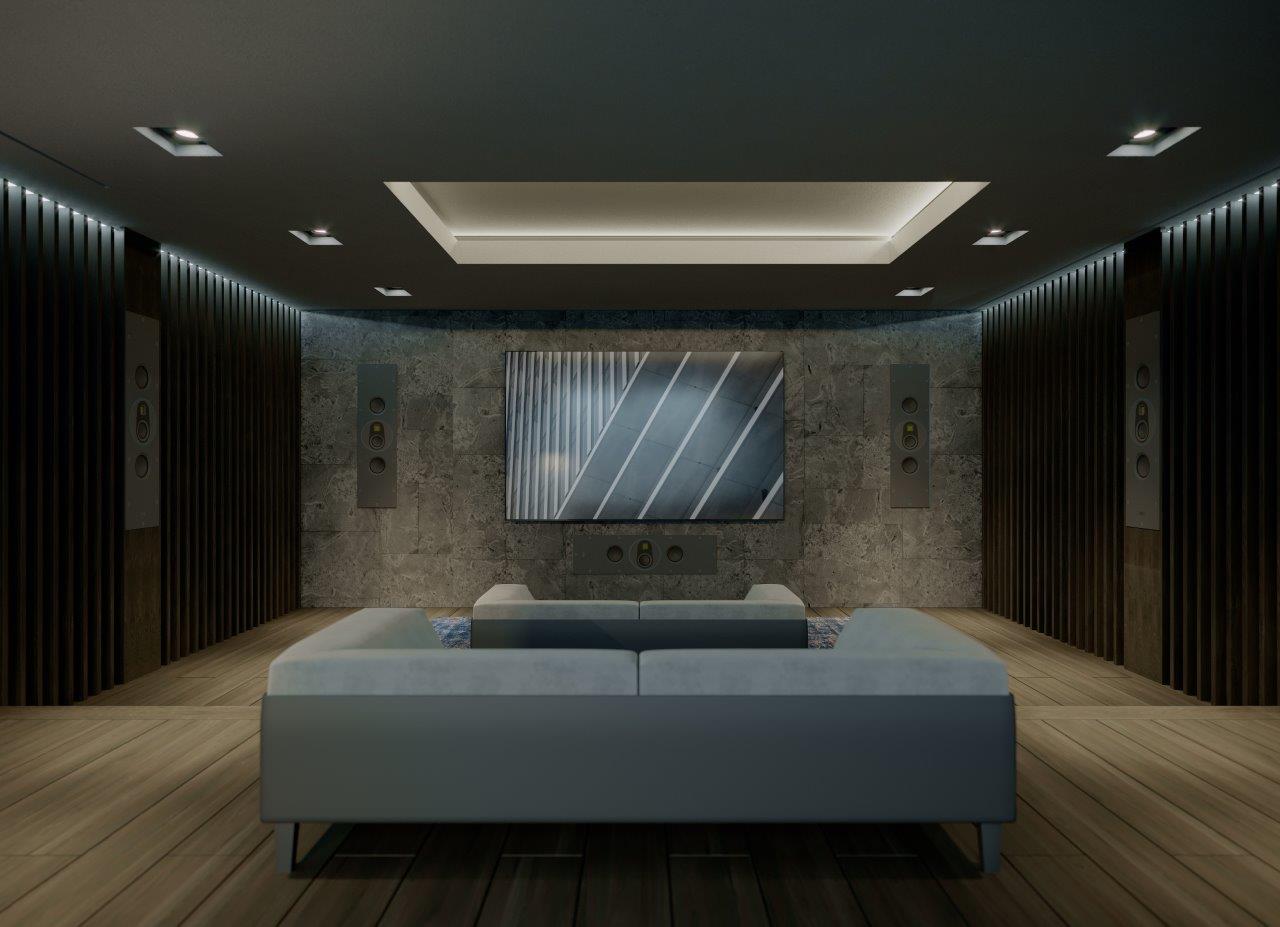 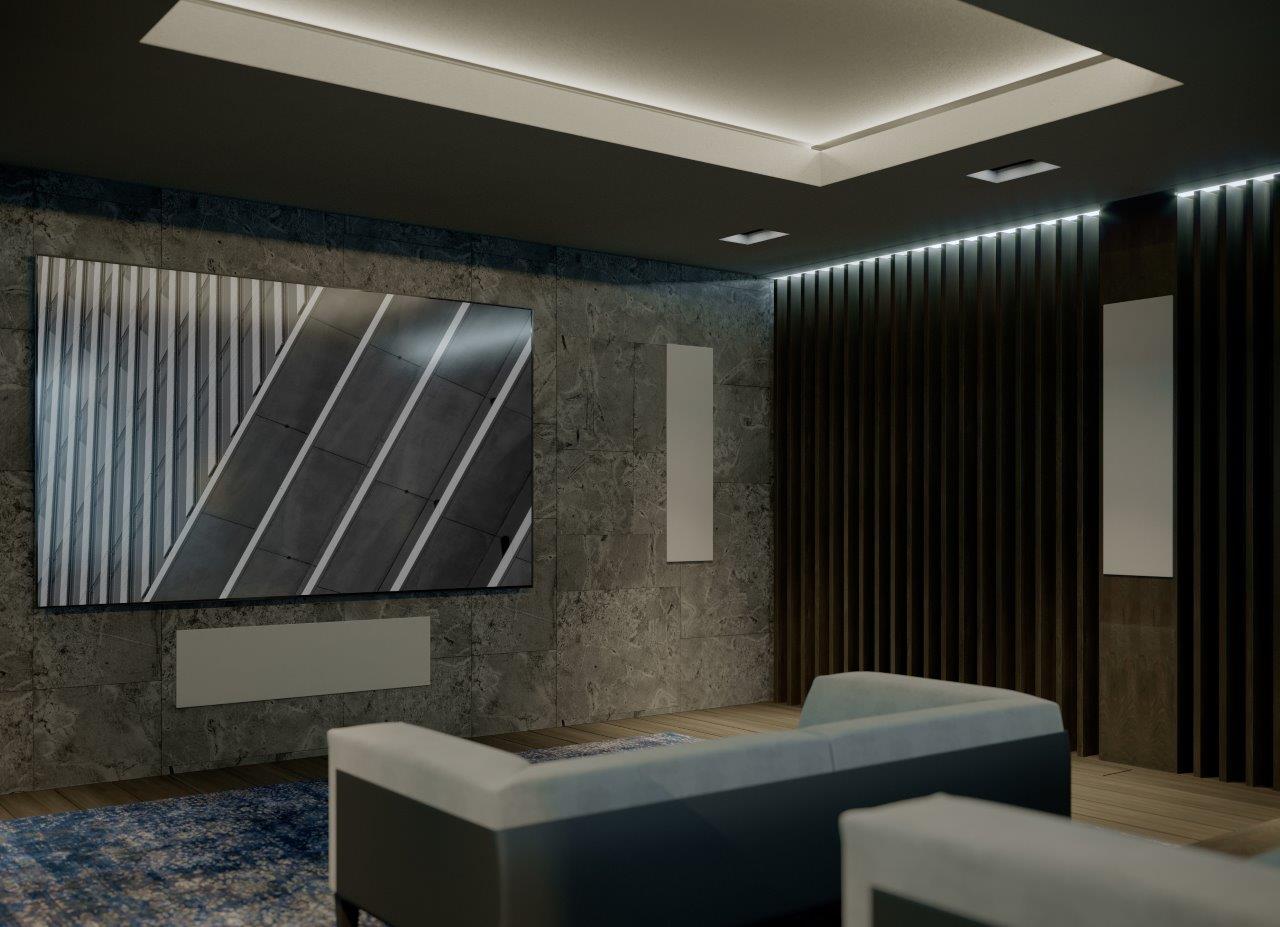 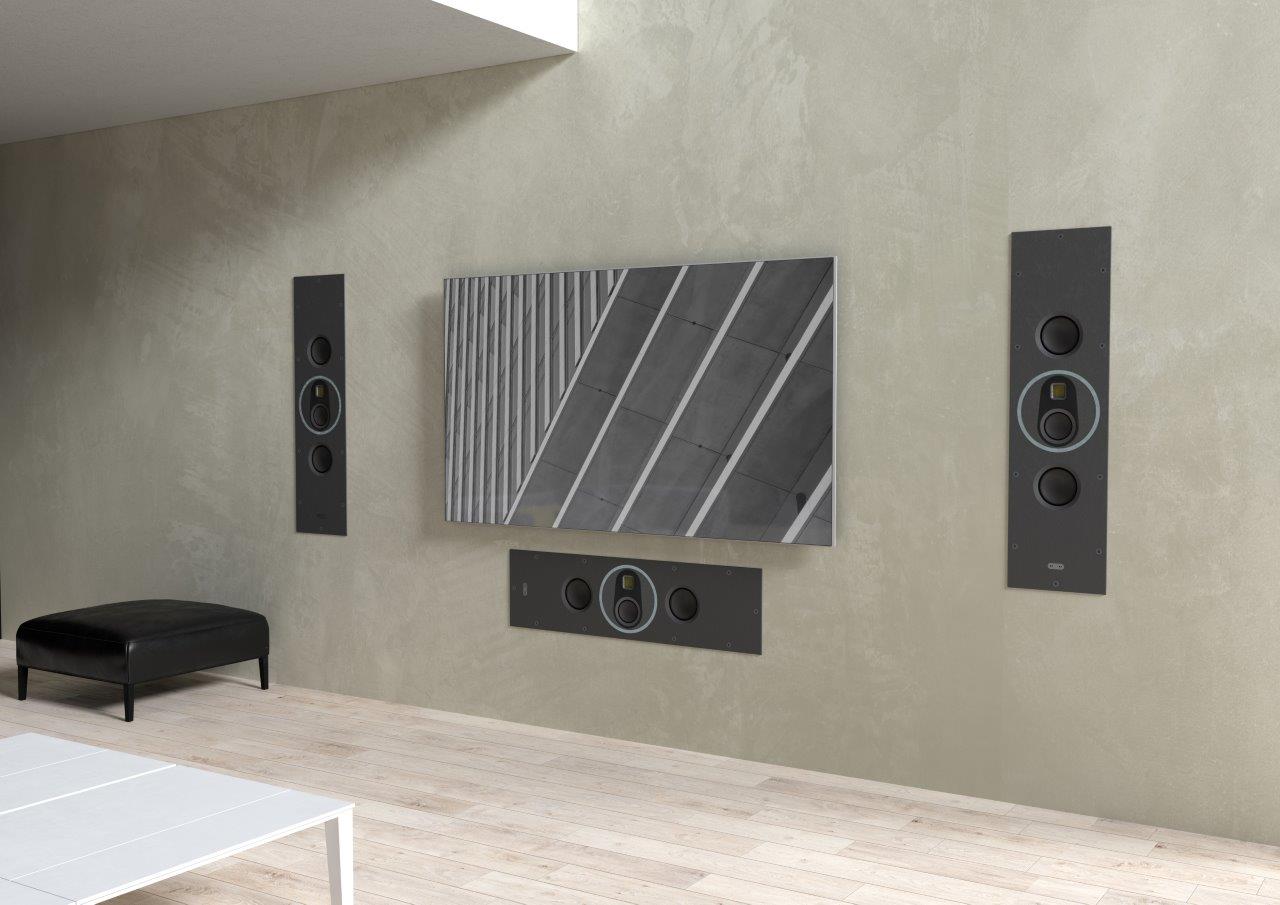 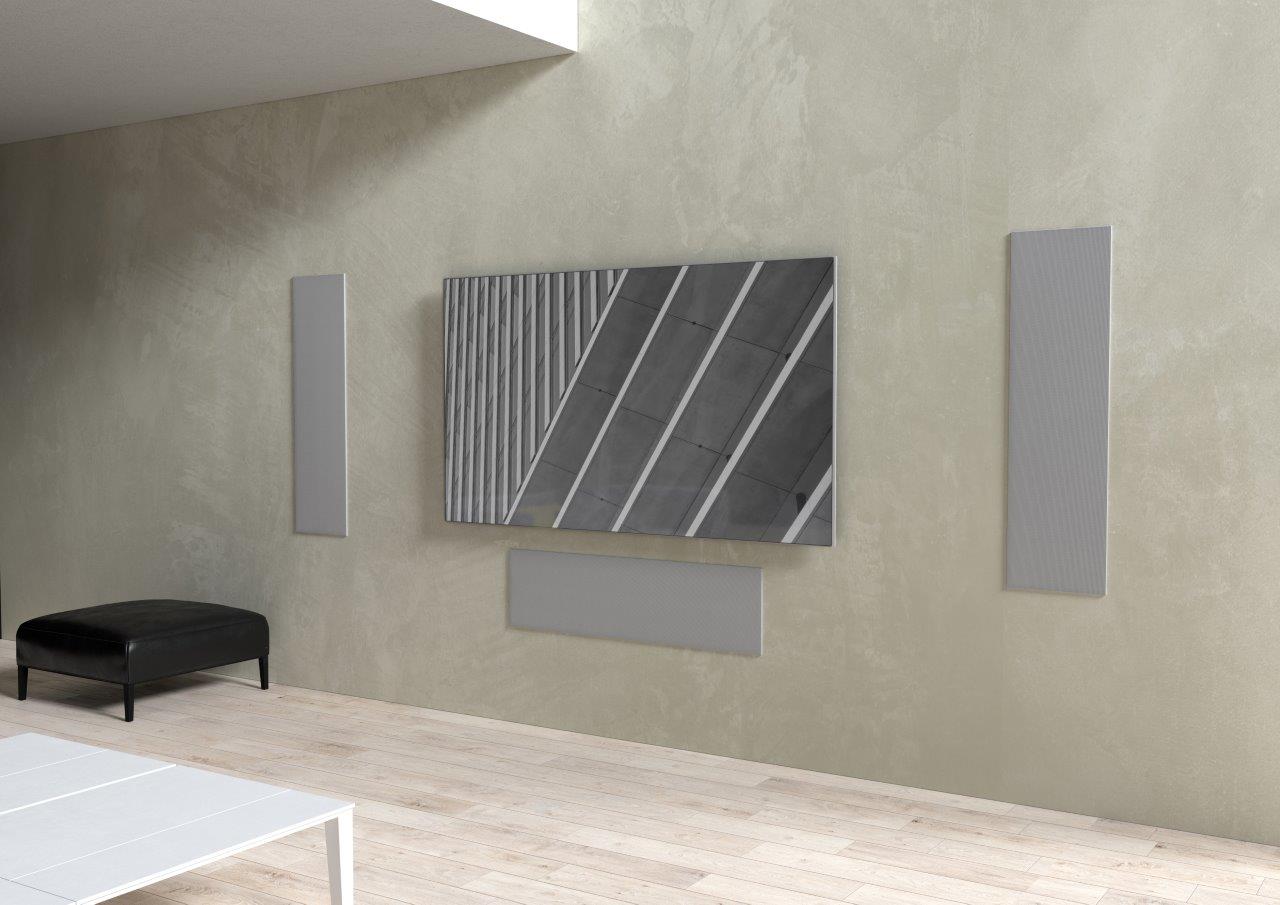 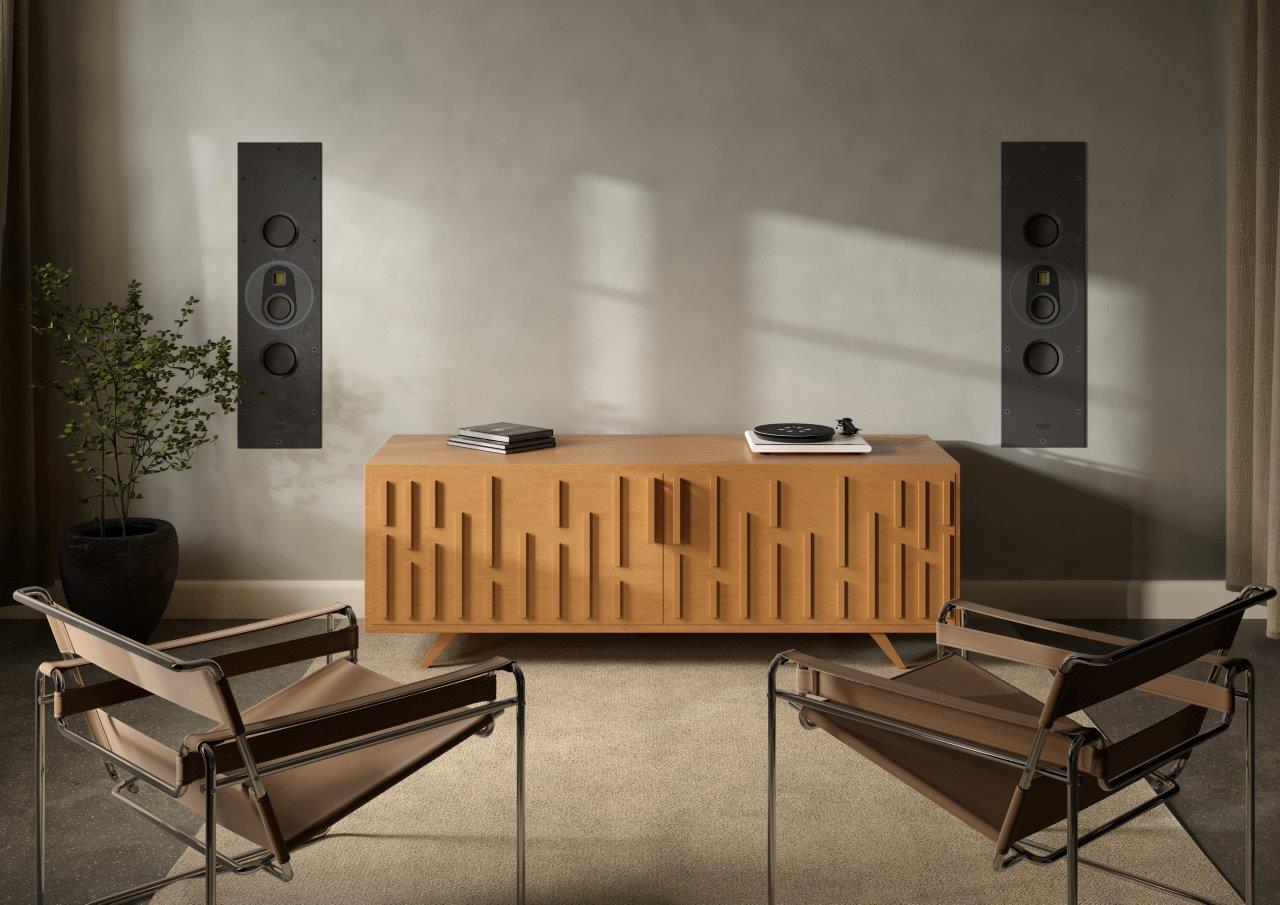 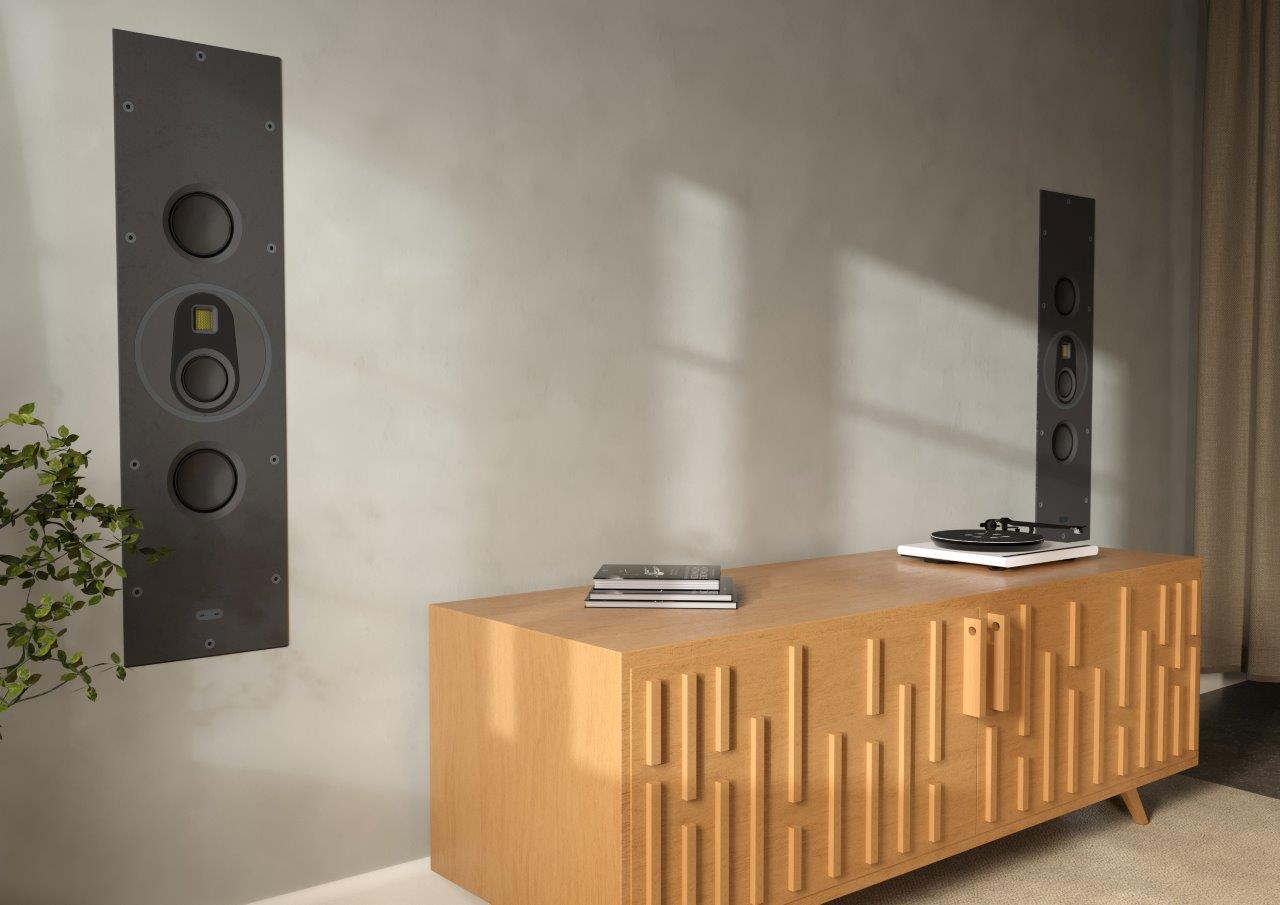 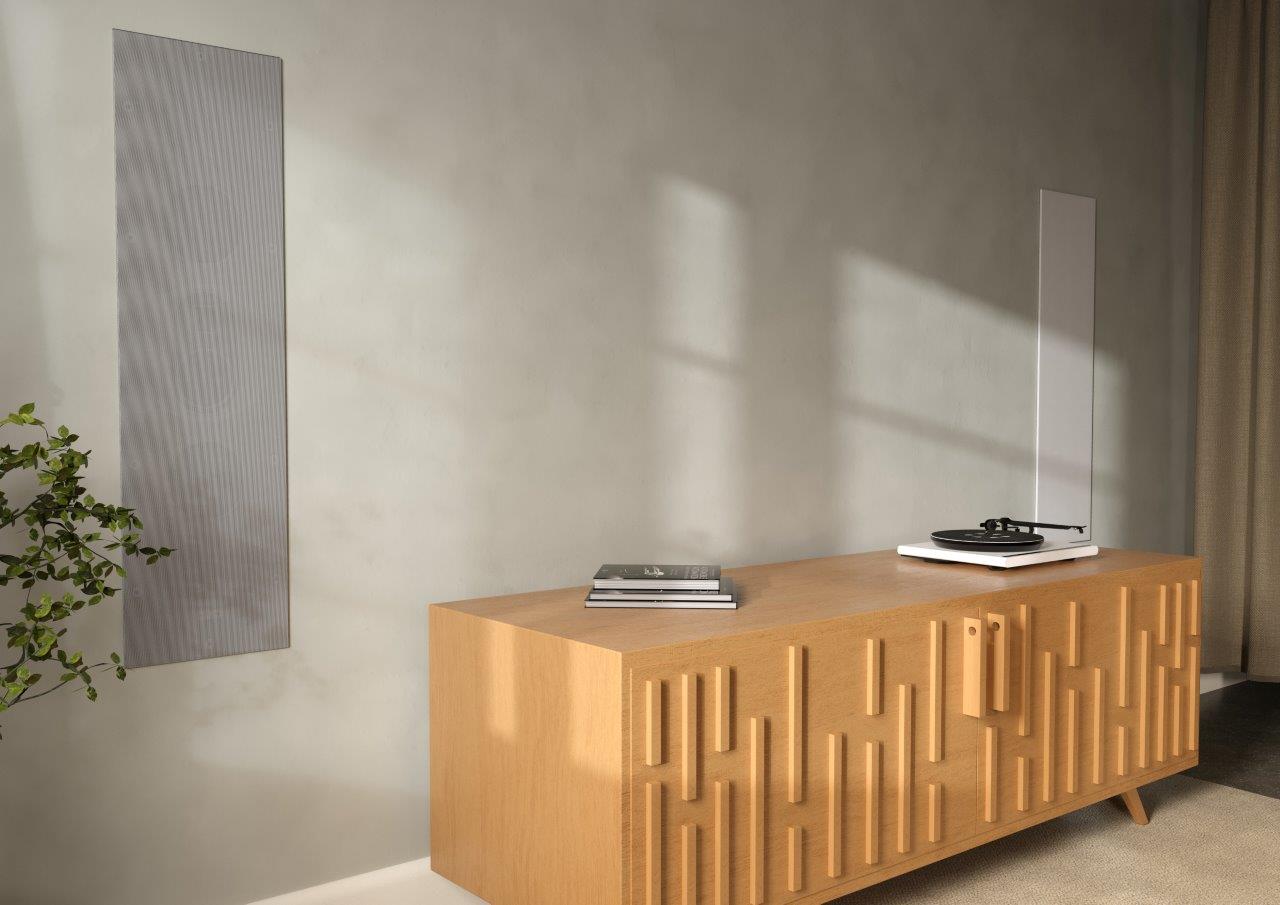 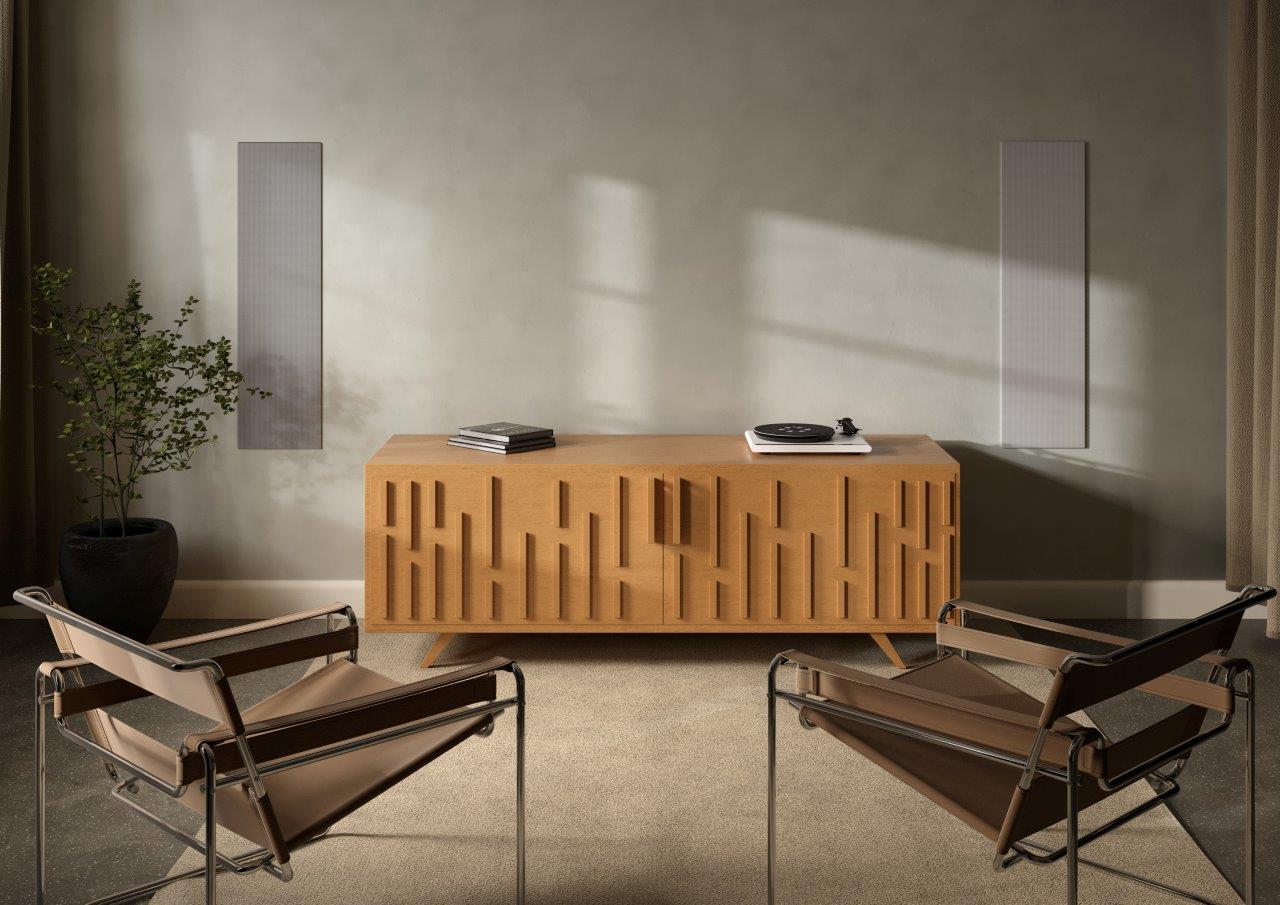 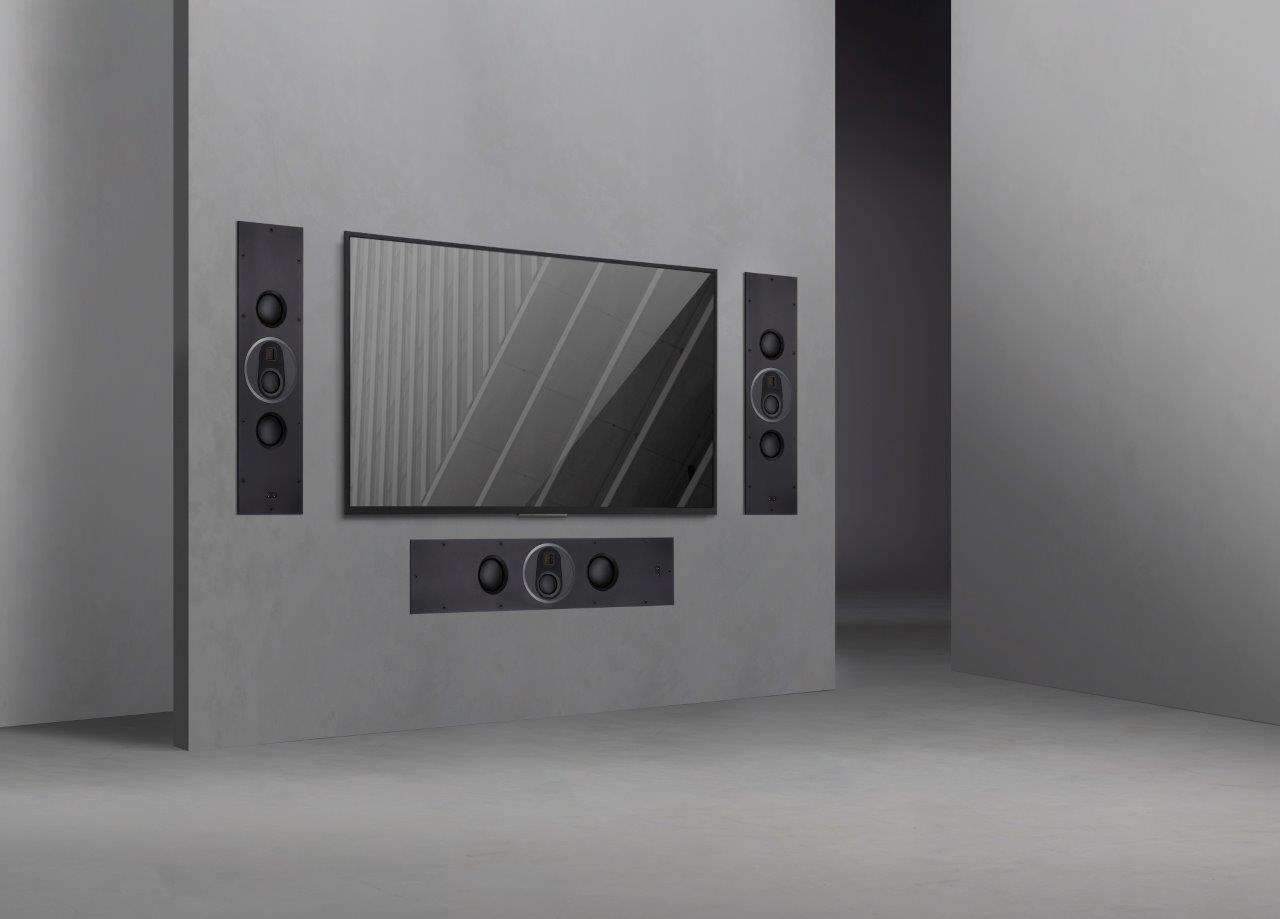 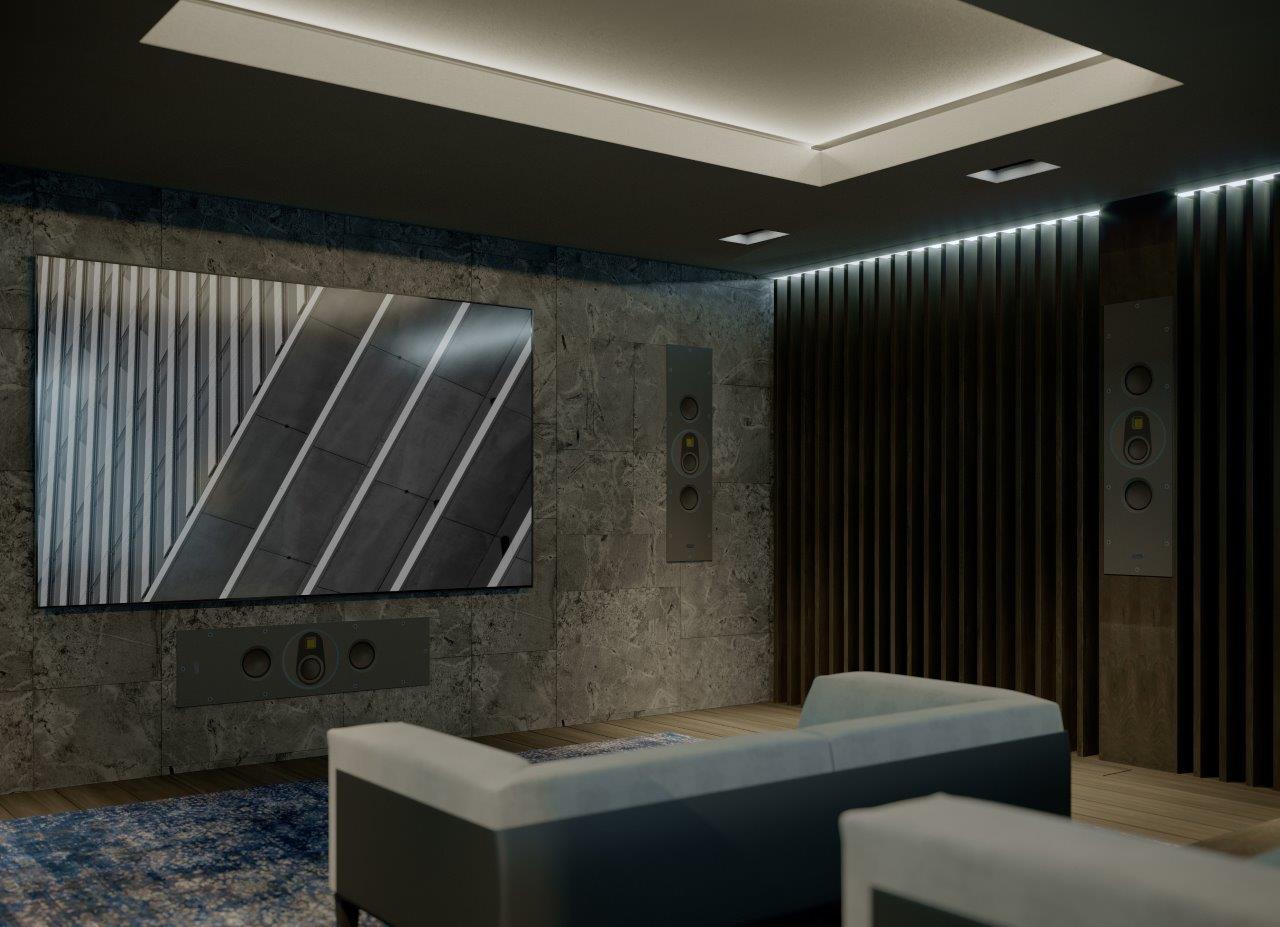 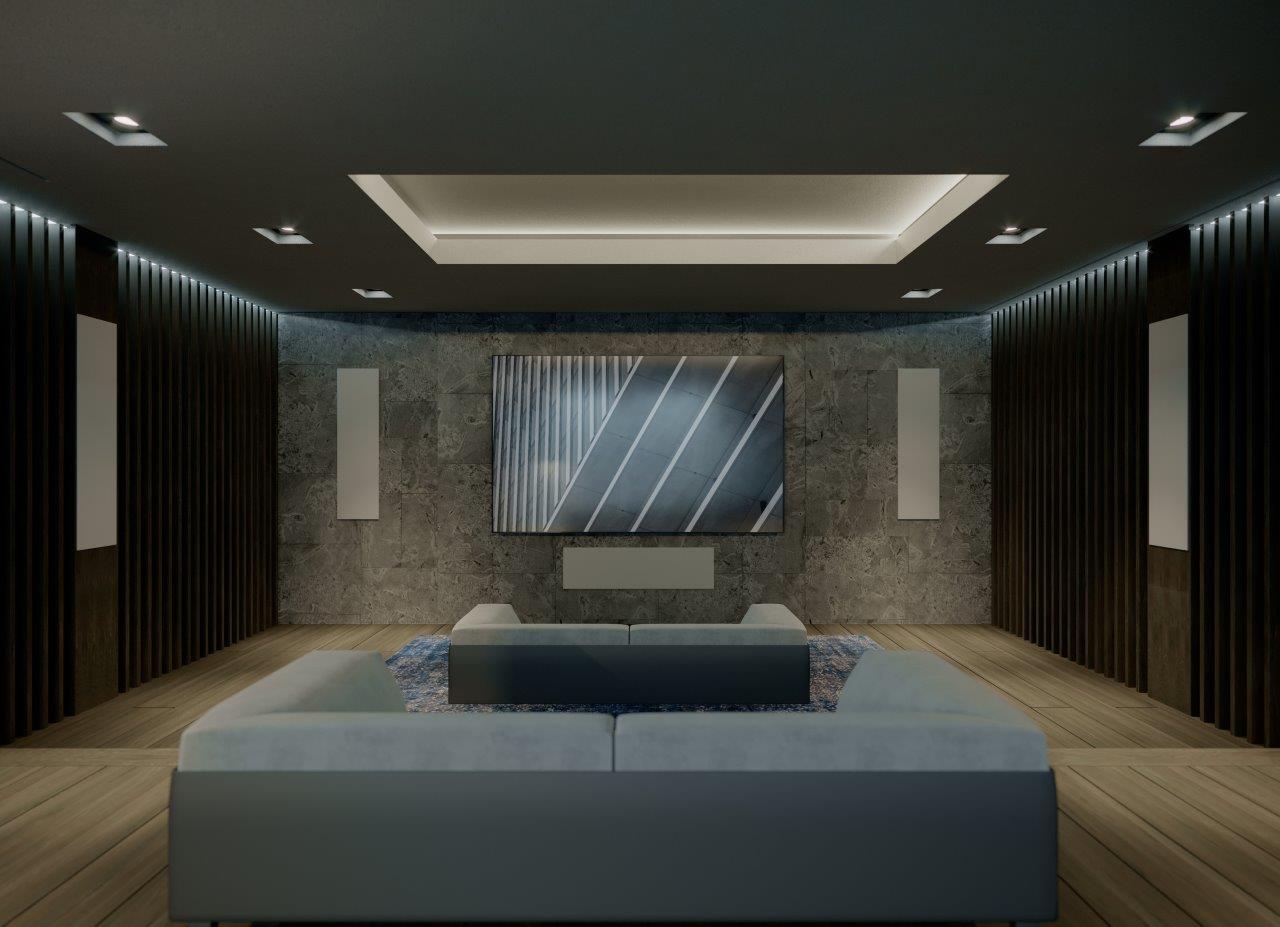 A high-performance flagship model, it is designed for high-end two-channel stereo and theatre systems where accurate, clear and lifelike sound is required. The speaker has been designed to deliver maximum scale and sonic impact, but with minimum room intrusion. Plus, its versatile design means it can be used anywhere in a system, either as an LCR model at the front or as a highly effective surround or rear speaker.

This architectural extension to the Platinum Series 3G launches within Monitor Audio’s 50th Anniversary year, and the brand says it has channelled those decades of expertise into its development. The series builds on the stated vision of bringing the listener closer to sonic and visual perfection, cementing Platinum Series 3G models as objects of desire, that deepen the connection between listening and making audio human.

MPD III introduces innovative technology that reduces distortion and flattens the frequency response, while the optimised waveguide provides highly controlled directivity, improving both soundstage and sensitivity. This all leads to a larger, clearer, and more consistent sound, allowing PL-IW 3G to create an impressive immersive experience: music and film are delivered with precision and clarity, introducing the listener to high levels of accuracy and detail.

PL-IW 3G is housed within a reinforced and internally braced 25mm MDF and steel box construction and is equipped with an adjustable mid/high-frequency driver array, similar to that deployed in the THX Ultra certified Cinergy Theatre series. This approach allows PL-IW 3G to be positioned either vertically or horizontally, ideal for LCR applications and for seamless tonal accuracy within a theatre system.

In addition to the MPD III high frequency transducer, other new acoustic features include:

•             The RDT III cone is employed on all Platinum Series 3G midrange and bass drivers. An extremely strong cone, it is constructed from three distinct layers. A Nomex honeycombed core is sandwiched between an ultra-thin and ultra-rigid C-CAM (Ceramic-Coated Aluminium) layer and a twin-layer of uni-directional Carbon Fibre, which are layered and bonded at 90 degrees to each other for even greater strength.

Super light, yet super strong, the RDT III cone works like a perfect piston, and when coupled to the latest optimised and contoured cone surround and black spider it allows the PL-IW 3G mid and bass drivers to boast the lowest distortion of any speaker in Monitor Audio’s history.

•             A patented ‘DCF’ (Dynamic Coupling Filter) helps to dampen surplus high-frequency energy produced by the driver. It is also perforated to encourage voice coil cooling and release air pressure from behind the cone for maximum driver efficiency – this means the drivers create a more natural and lifelike sound.

The Platinum Series In-Wall 3G will be available in January 2023.