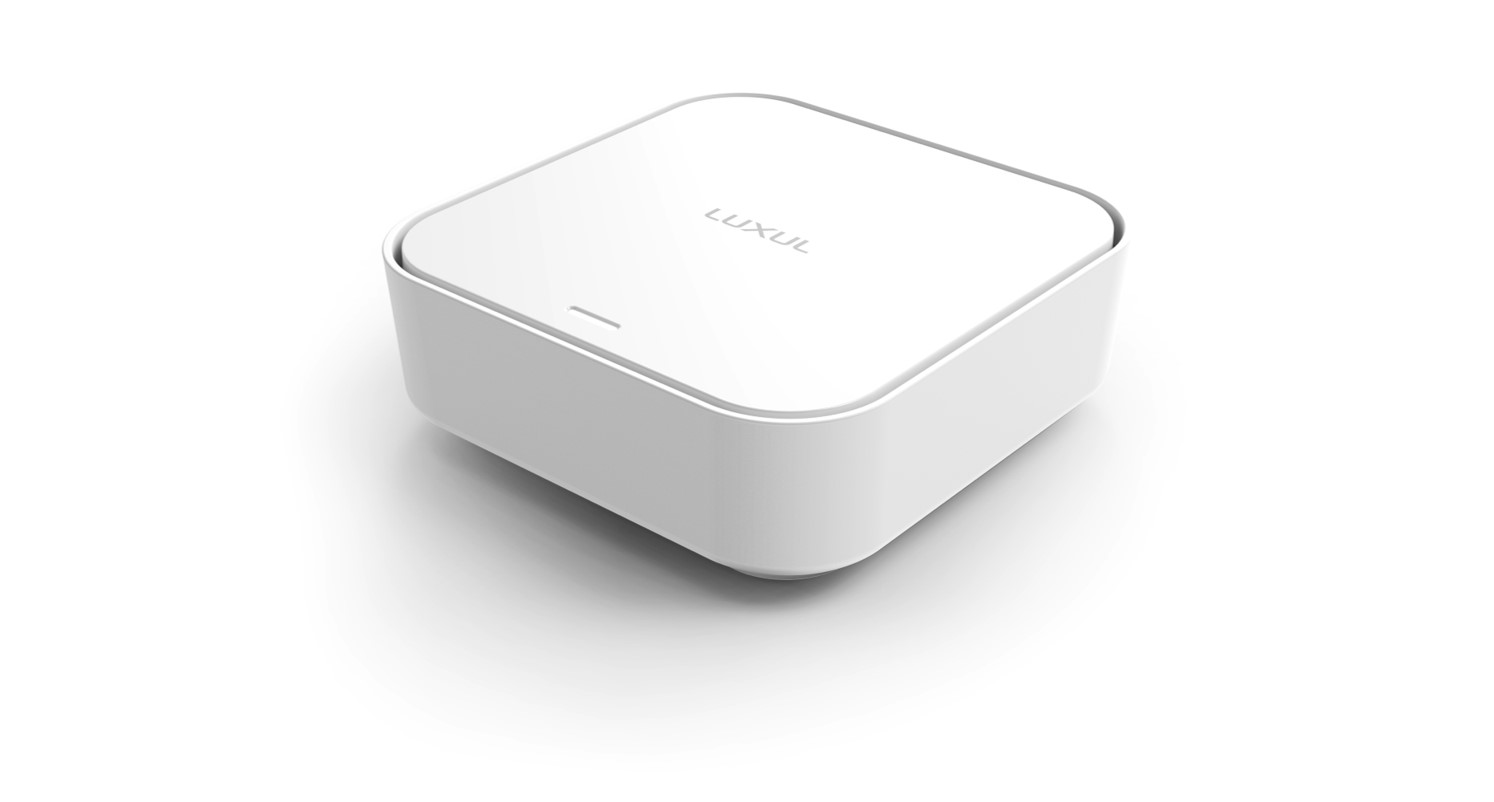 Luxul, creator of IP networking solutions for integrators, has announced that it will be debuting a new wireless mesh solution at CEDIA Expo 2019. Claimed as the first of its kind for the CEDIA market, Luxul’s Epic Mesh combines a mesh node acting as a router and additional satellite nodes that require no wired link between them. Each node in the network can talk to all the others, forming a point-to-point mesh for fast, reliable wireless internet.

Providing flexible installation and placement, the Epic Mesh kit comes with two dual-purpose mesh nodes that can each serve as either a router or a satellite node. Simple to install, integrators turn one of the two nodes into a router using the Luxul Easy Setup App on their iOS or Android smartphone. The app also turns the other node into a satellite node, which is placed around the residence to create a wireless mesh. There is no need to run additional wires; integrators just plug the satellite node into an available outlet.

A tri-band (2×2, 2×2, 4×4) antenna array enables two 2×2 bands for client connectivity and a third 4×4 5GHz dedicated backhaul channel to ensure strong connectivity back to the router.

Luxul says it leverages the most current technology available with Wave 2, using MU-MIMO and further meets the needs of integrators by providing eight SSIDs for networking flexibility. Additional satellite nodes can be incorporated as needed to accommodate installations of any size, and if one node falls offline, the others still have a path back to the router node, maintaining a connection to the rest of the network.

“The Epic Mesh combines the reliability of a Luxul wireless product with the ease of a simple networking solution,” says Kevin Hansen, vice president of channel sales at Legrand | AV – Luxul. “For users, this means exceptional wireless performance, while integrators will enjoy easier and faster installation than ever before with our Easy Setup App. Epic Mesh represents a powerful addition to our lineup of networking solutions, and we can’t wait to show it off at CEDIA.”

CEDIA Expo 2019 is taking place Sept. 12-14 at the Colorado Convention Center in Denver. Luxul will be exhibiting the Epic Mesh in Booth 905.