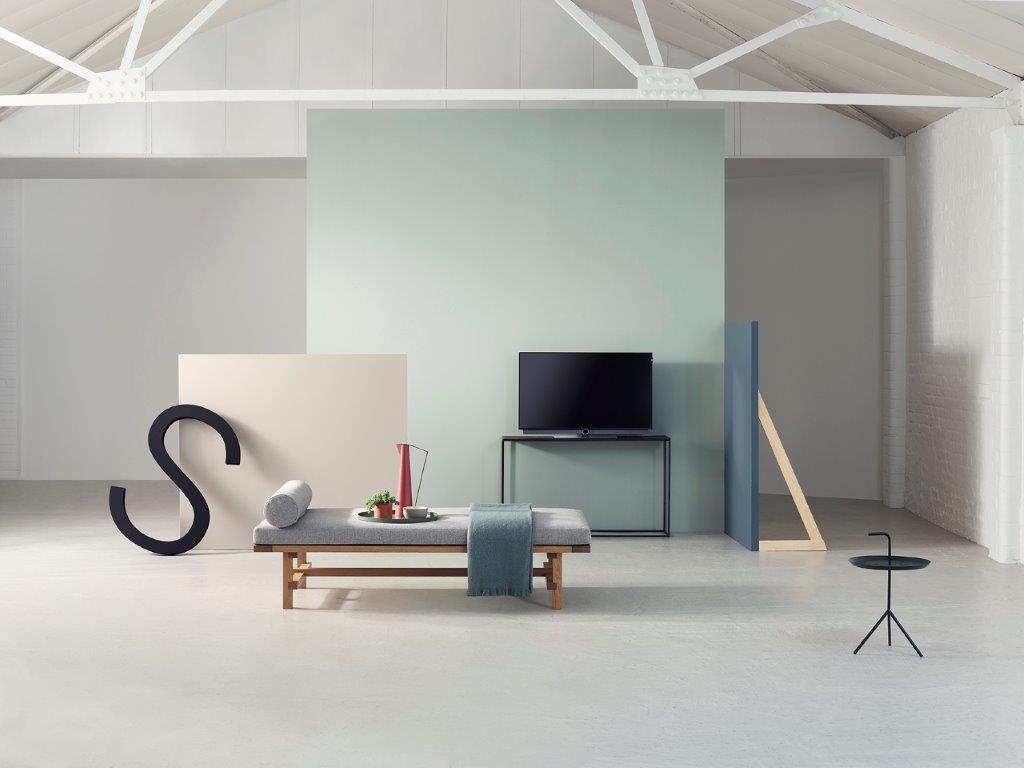 LOEWE Sets Course For The Future

Following much speculation about the company’s future, and after the takeover of the LOEWE brand in December 2019 by investment group Skytec, the brand has revealed its plans for the immediate future.

After successful discussions with the city of Kronach, LOEWE now takes over 25,000 square meters at the traditional company headquarters and at the same time hires the first 45 employees to restart.

With these personnel, the construction of the new company headquarters in Kronach begins and from here the further expansion into international markets will be coordinated. With a view to retail, the new management says it is working hard to restore the supply chains so that from April 2020 onwards most of LOEWE’s well known LOEWE portfolio can be offered again, thus ensuring planning security for the partners.

A team of initially nine experienced sales employees will start looking after existing and establishing new trading partnerships this February.

For the restart, LOEWE and the new owners receive support from suppliers and technology partners such as LG Display and other manufacturers of panels and key components. With this help, most of the current LOEWE portfolio is to be made available and can be ordered again quickly.

The company says customers and sales partners can rely on the proven and award-winning product quality, which has already made up a significant part of the brand reputation in the past.

“After the takeover of LOEWE, we very quickly sought contact with suppliers and industrial partners and received extremely positive feedback and comprehensive support for our plans,” says Vladislav Khabliev, CEO of Skytec, summarizing the past few weeks.

This support includes in particular the Chinese company Hisense, which also offered to take over LOEWE. This was confirmed by Aslan Khabliev, CEO of the newly founded LOEWE Technology GmbH, after a meeting with the Hisense leadership team at the recent electronics fair CES in Las Vegas, USA.

According to this, the technology partnership between the two companies that has existed since 2013 should remain in the future and even be expanded.

At the same time, Aslan Khabliev confirms the schedule for the introduction of new products. Customers, partners and fans of the brand can already look forward to IFA 2020 as the brand will present the first products under new management in September.

The line-up will then include both TV sets and a brand-new portfolio of audio products. With a view to trade, the launch of a new platform for LOEWE after-sales and support services is also planned for IFA 2020. This should also be rolled out to other European countries.

“We want to get started quickly with the development of new products at the traditional location in Kronach. Until these are ready for the market, we will continue to maintain most of the previously known portfolio in the TV segment and in other areas. This means planning security for the trade. But end customers can also continue to rely on the LOEWE brand because the supply of spare parts is guaranteed”, explains Aslan.

“Our goal is to reposition LOEWE as an international premium brand for sophisticated consumer electronics. Until then, we can now guarantee continuity with the proven high product quality to the trade and also to our end customers and fans of the brand. This is also a strong signal to our retail partners who can continue to rely on LOEWE in the future when it comes to stylish entertainment and iconic ‘Engineered in Germany’ design.”