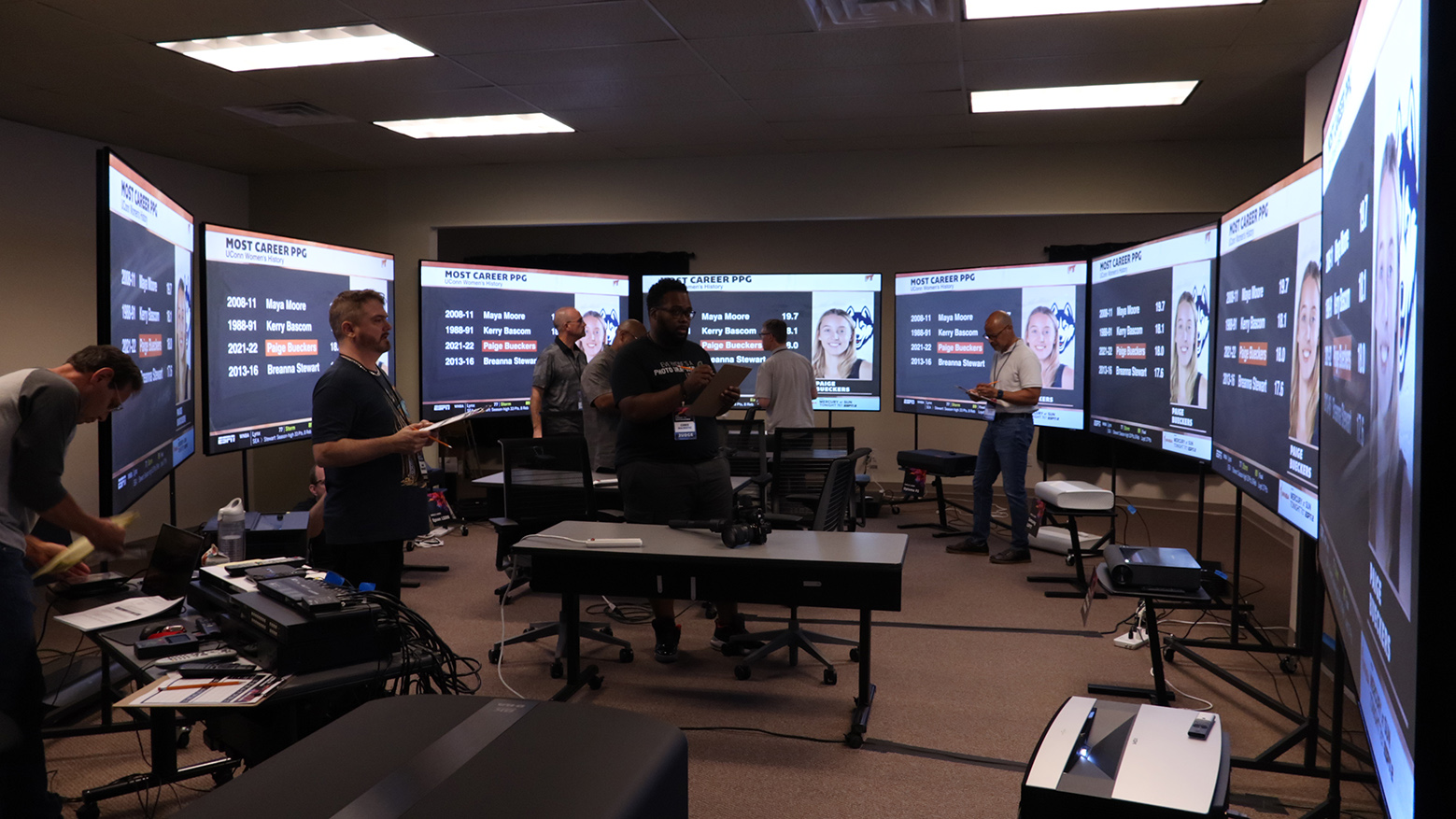 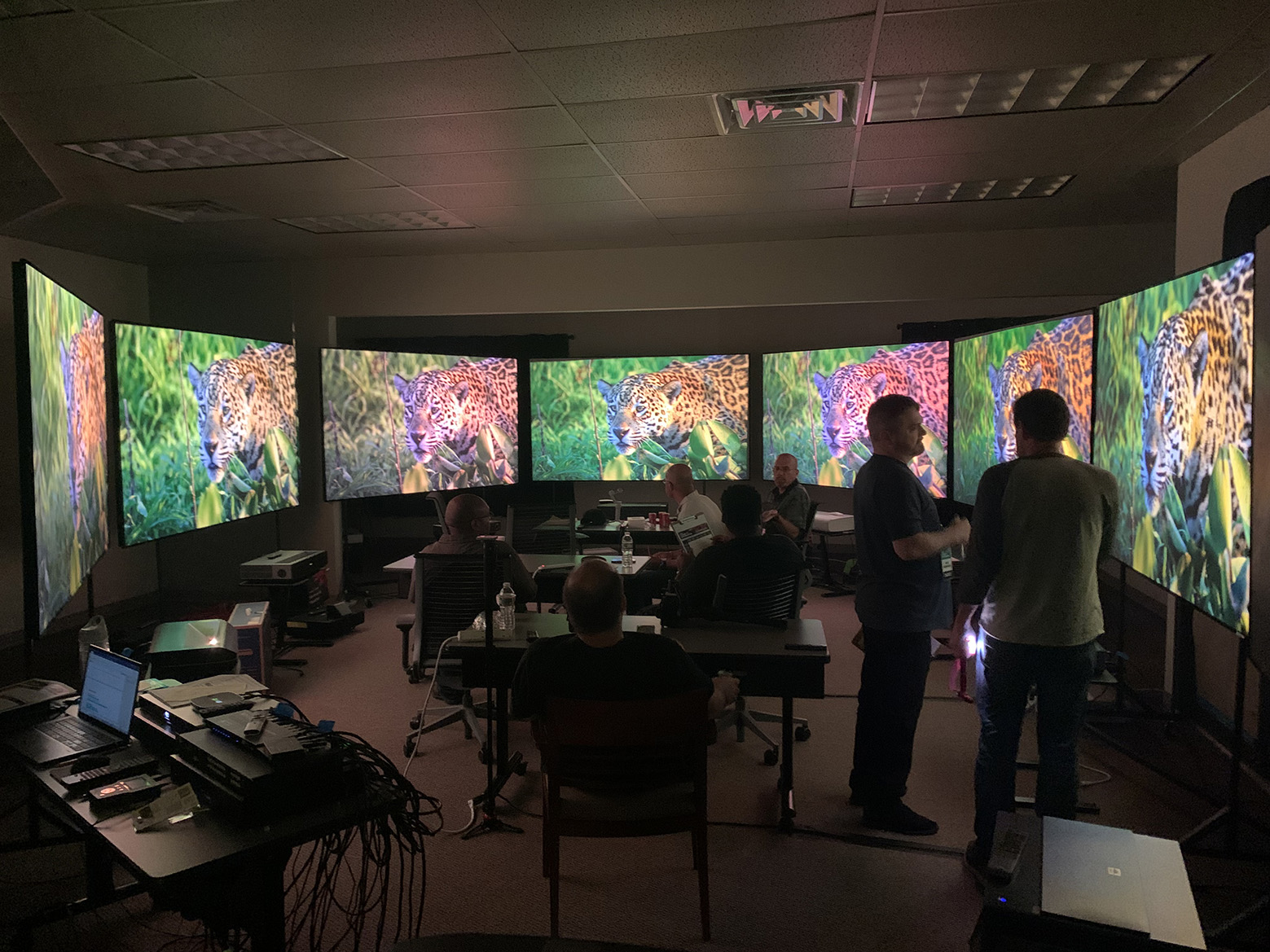 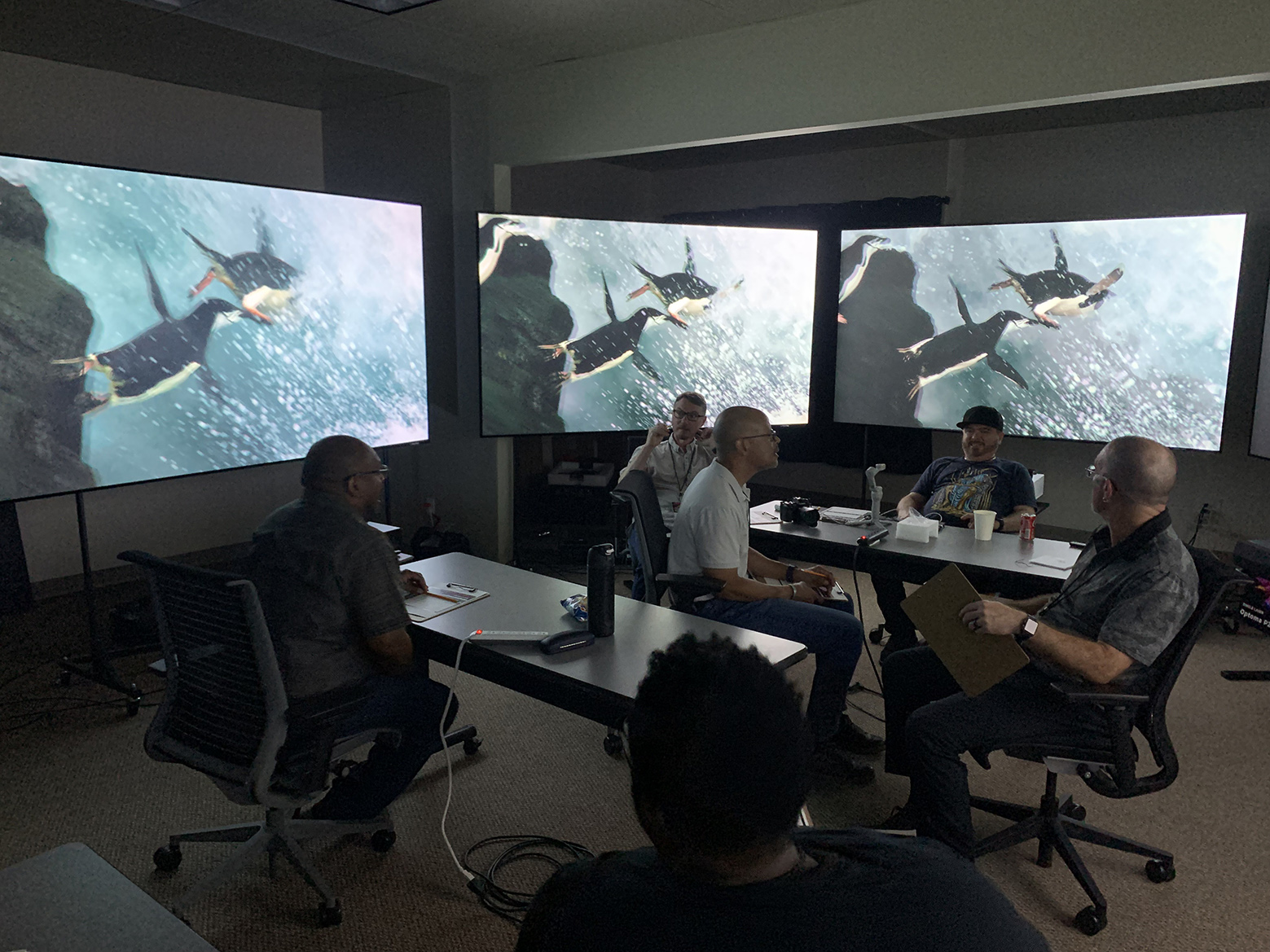 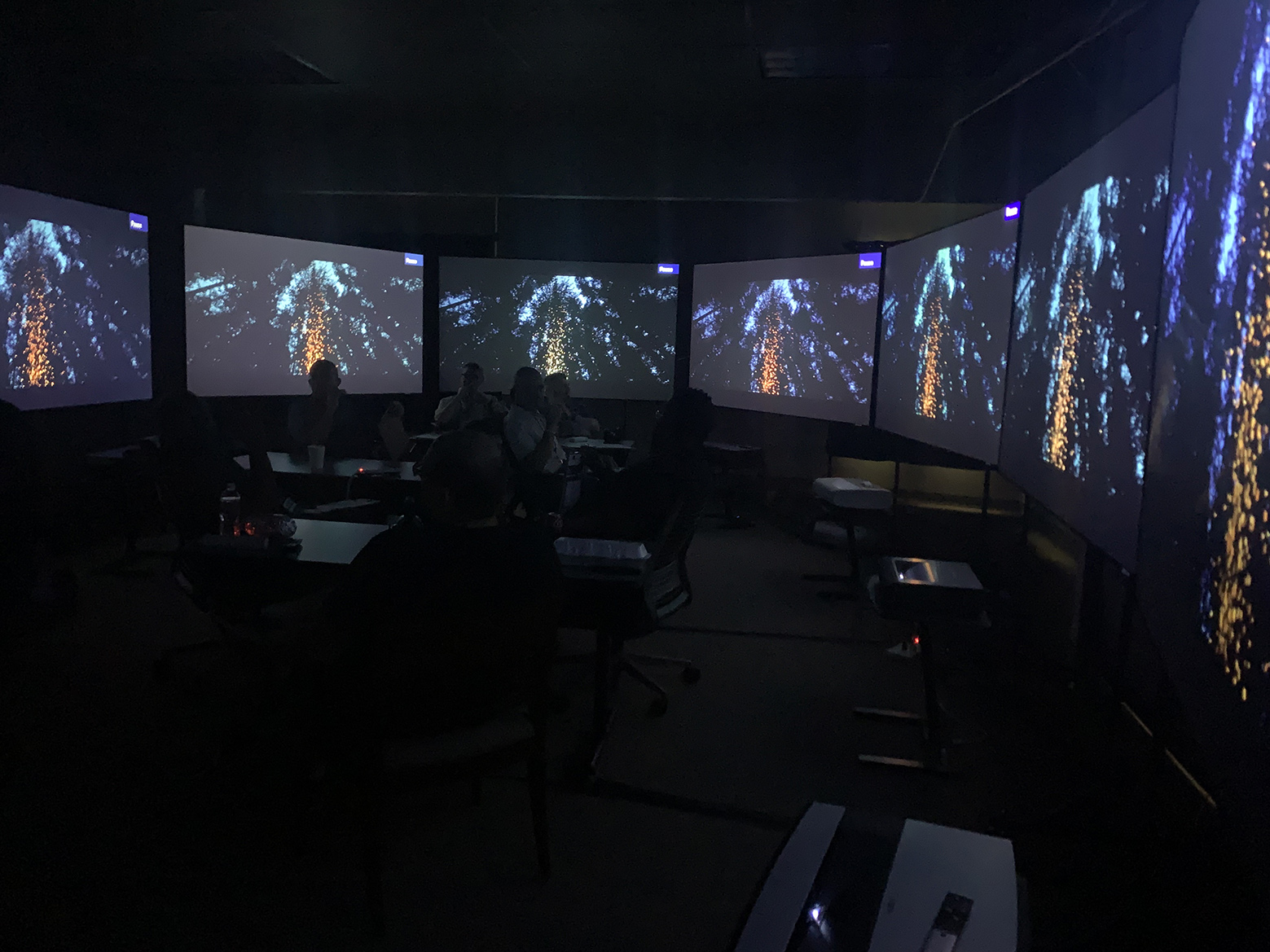 ProjectorScreen.com has announced the results of its 2022 Laser TV Showdown.

The event at ProjectorScreen.com’s New Jersey headquarters faced-off 14 ultra-short throw home theatre projectors as a means to broadly survey the emerging and crowded Laser TV market and direct consumers to the best performing products. The contenders were grouped into groups of eight Single Laser and six premium Triple Laser projectors. ProjectorScreen.com provided test samples and the facility to build a system able to simultaneously display images for up to eight test projectors, while ProjectorCentral acted as an independent editorial authority to plan and execute the evaluations with a team of expert judges recruited from the audio/video press.

The top spot in the Triple Laser competition went to the Formovie Theatre ($2,999), a newcomer to the U.S. market that beckons from the engineers at Appotronics, a company best known for building the laser light engines utilised in many UST living room projectors. The LG Electronics 915QB ($6,499), the company’s new flagship, came in a close second, while the Hisense PX1-PRO ($3,499), based on that brand’s highly awarded L9G TriChroma projector, came in third.

Within the Single Laser category, the winner was the BenQ V7050i ($3,499), a previously well-reviewed model whose most notable feature besides good image quality is a motorised ‘sun-roof’ that slides back to expose the lens when the projector is powered up. Second place in this category went to the Hisense 100L5G ($3,999 with 100in screen), while third place went to the ViewSonic X2000B-4K ($2,899), also a new product just released this summer.