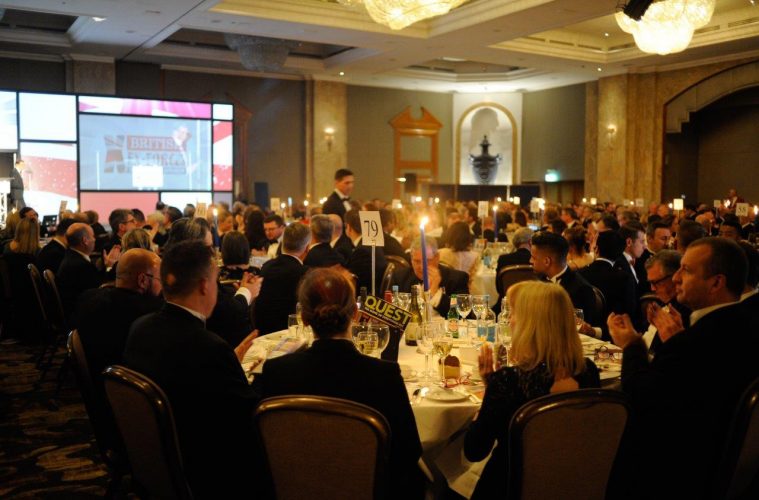 Lairds of Troon Nominated for Ex-Forces in Business Awards

Nominated as a finalist in the Scottish round of these inaugural awards in the Innovator Of The Year category, is Mark Laird of Lairds of Troon.

Recently revealed, the shortlist of finalists come from the world’s largest celebration of military veterans in second careers.

The finalists were whittled down from more than 250 nominations, each a demonstration in their own right of the value that former servicemen and women bring to employers after leaving the military.

The winners of these prestigious awards will be revealed at the Scottish Ex-Forces in Business Awards ceremony and gala dinner on December 3, 2019 at the DoubleTree by Hilton Glasgow.

They develop qualities that are adaptable to commercial environments and in demand in the business world, however communicating the transferability of those skills to employers can be challenging.

Increasing visibility of role models – military veterans who have carved out successful second careers – is the aim of the awards and is crucial to not only empowering and inspiring current and future service leavers, but to educating employers on the value of supporting the transition of servicemen and women.

Taking place in both London and Glasgow, these exciting, high-profile awards ceremonies not only gather business leaders and veterans to honour the winners, but also bring together top companies, key military personnel, politicians, journalists and other stakeholders to advance dialogue and share best practice around the benefits of ex-forces employment initiatives.

The Scottish Ceremony & Gala Dinner will include a performance from the Military Wives Choir, as well as the Royal Scots Association Pipe Band. The host, BBC presenter and Invictus Games gold medallist JJ Chalmers, will also welcome a special keynote address from the Business and Veterans Minister, Graeme Dey.

To make it to the final business figures with an ex-forces back-ground have to explain their successful transition into the world of business.

Lairds of Troon was formed with Mark Laird as the Company Director.

Mark had left the armed forces after a term of seven years where he started his career as a Radio Telegraphist in the Royal Signals, then transferred to the RHF as a Regimental Signaller at an armoured infantry regiment stationed in Fallingbostel in Germany.

Mark progressed through his career in the military to become the tactical covert reconnaissance operator under the direction of the Regimental Signals Officer.

After leaving the forces, Mark embarked on a four-week resettlement course in computer repair hoping to gain access into this industry.

However, Mark found that the course was not enough for him to succeed in securing work in this sector and dedicated himself to a course of further education earning him a Degree in Computer Networking and then gaining a Master’s degree in Network Security by 2009.

During Marks time in education he set up his own PC repair business to support his family financially and provide him with the scope to learn and progress.

Realising the potential market for home automation in the UK, Mark formed his new company in 2007 that focused on the home automation market and AV Industry which is growing each year and has now been recognised with this important nomination.