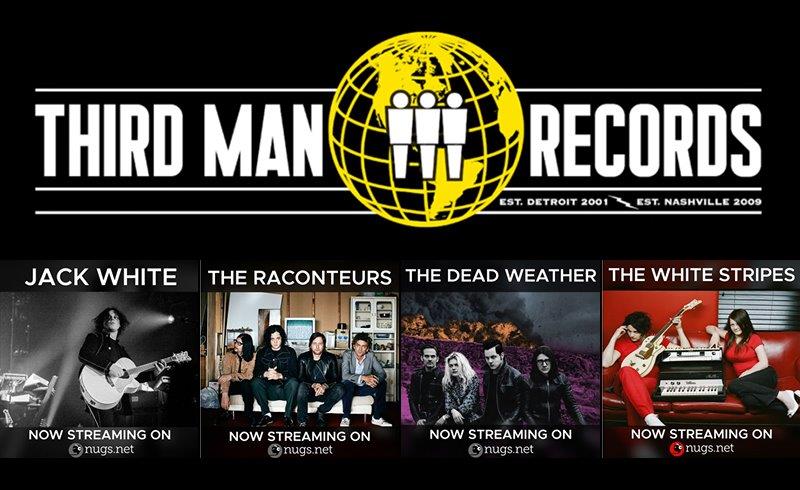 Following the landmark launch of Xiami Music streaming service in China earlier this year, users will be able to experience MQA on-the-go with the new wave of digital audio players from a range of Chinese-based manufacturers. These makers sell worldwide with new products available across all international markets.

New partners and MQA-enabled products being announced at RMAF include:

Meanwhile at CEDIA, JBL Synthesis is the latest HARMAN brand to join the MQA family, following MQA implementation into Mark Levinson and Arcam products.  HARMAN debuted new products from the JBL Synthesis brand, including the SDR-35 AV receiver and the SDP-55 AV processor, while the Arcam SA30 flagship integrated amplifier got its first US show outing. Additionally, Monitor Audio announced its new IMS-4 streamer, which incorporates the BluOS module with MQA capability.

MQA music availability continues to expand rapidly, including within China where millions of new MQA songs have been made available via the Xiami Music platform.

“With the release of millions of new recordings, MQA enables labels, services and playback partners to continue to raise the audio bar.  Combined with the growing selection of MQA-ready digital audio players, more music fans are enjoying authenticated MQA music on the go,” says Mike Jbara, CEO of MQA.