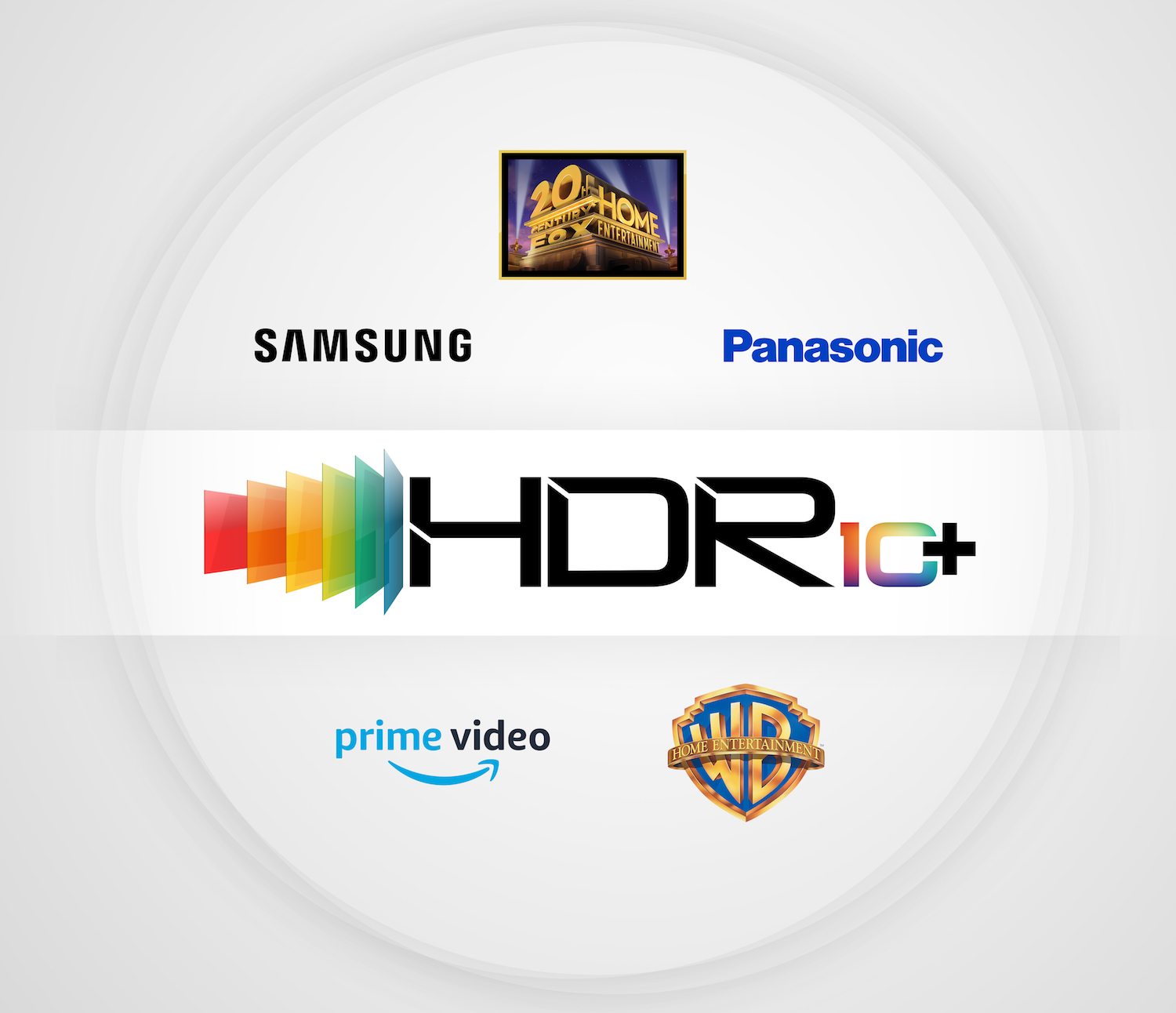 Samsung is still pushing its HDR10+ technology in the hopes that it will one day be the standard for the industry. To help it with that goal, Samsung has already signed up allies including 20th Century Fox and Panasonic, although at CES 2018, Warner Bros. confirmed that it was also getting on-board with HDR10+.

In order to compete with Dolby Vision, Samsung will need to get both manufacturers and film studios on-board; it will also need to get the backing of streaming services, many of which have indicated their support for Dolby’s HDR standard. As usual with this type of technology, it’s the chicken and egg scenario. Manufacturers will support it as content becomes available, while film studios will support it as TV sets become available.

Dolby Vision has already had a huge commanding lead against HDR10+. It’s available on TVs from Bang & Olufsen, LG, Loewe, and Sony, while all the major film studios have already committed to the format. Netflix and Amazon Video are also already streaming content in Dolby Vision.

Both HDR10+ and Dolby Vision are very similar in many respects, offering frame-by-frame metadata to ensure that the TV’s picture displays exactly what the director intended. Samsung has created an inferior standard, however. That’s because HDR10+ is still limited to the 10-bit colour offered by HDR10, which is far below the 12-bit standard offered by Dolby Vision. The latter also supports a maximum brightness of 10,000 nits, compared to the former’s lacklustre 1,000 nits.

Fortunately, there’s not yet a TV that supports either 10,000 nits of brightness or 12-bit colour, so Dolby Vision’s main advantages are yet to be felt. Although the standard does work with HDMI 1.4a, while HDR10+ requires HDMI 2.0 – so it’s not only future proof, but also backward compatible.

So, if Dolby Vision offers so much, why would Samsung and Panasonic snub the format? Well, it’s quite simple, and as with most things it all boils down to money. Dolby Vision typically requires integrating a chipset into the TV to allow it to support the format. That costs money, something Samsung is unwilling to pay. Thankfully, Dolby Vision can now be activated through software, but again it’s a license fee that Samsung would rather not pay for. That’s why HDR10+ is royalty-free.

Losing Samsung’s business will be a big blow for Dolby, as the company is the world’s largest TV manufacturer. This isn’t the first time Samsung has been stubborn, however. The company also refuses to use OLED technology in its TVs, despite its advantages, the rest of the industry adopting it, and the fact that it uses the technology on its smartphones, because of its expense.

Samsung’s support for HDR10+ almost guarantees its success, with the alliance currently claiming that ‘more than 25 companies spanning many different industries have expressed strong interest in supporting the HDR10+ platform’. Whether that’s beneficial to the consumer or Samsung’s bottom line remains to be seen.