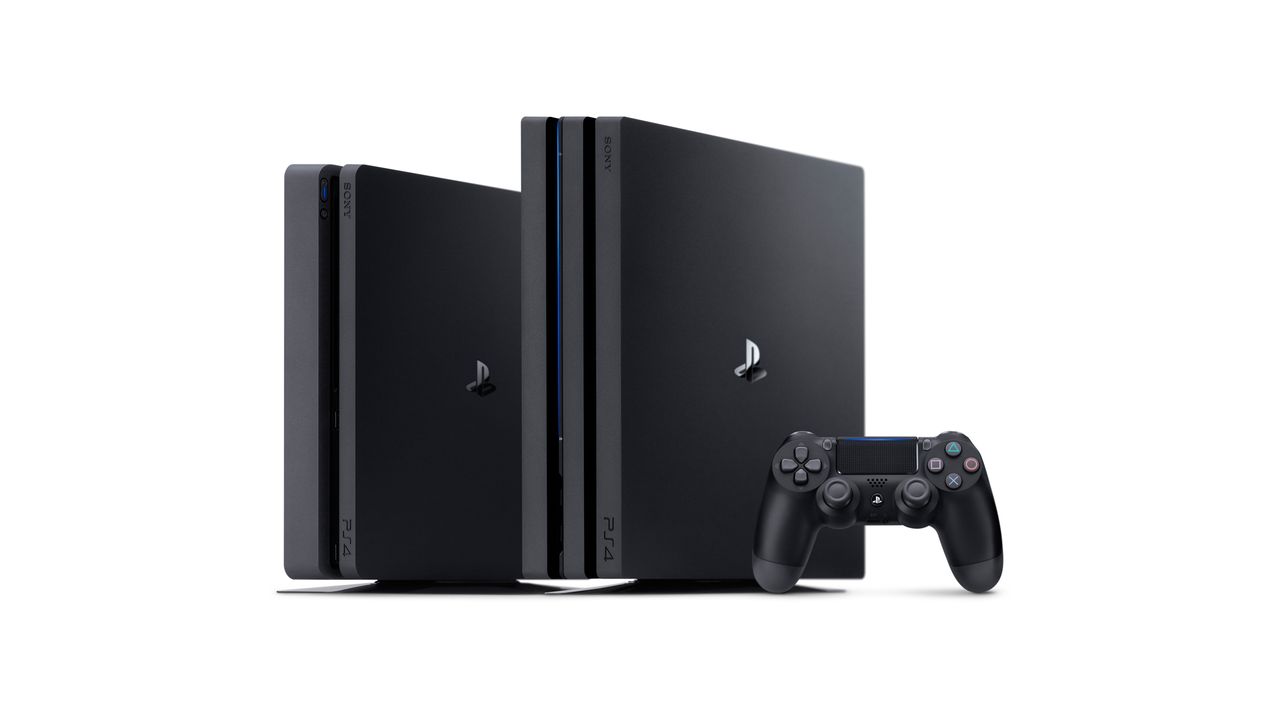 The PlayStation 4 Pro now officially supports 4K file playback, although the latest update to the gaming machine only brings support for 4K MP4 files, rather than the physical UHD Blu-ray format.

Sony may have unveiled the first Blu-ray disc back in October 2000, but it doesn’t seem that the Japanese electronics giant is that interested in the physical media format these days. At least that’s the impression it’s giving its customers, with Sony having left off support for UHD Blu-rays on its PlayStation 4 Pro console, despite Microsoft’s Xbox One S supporting the format.

The latest update rolling out to the PlayStation 4 Pro enables 4K video playback in the in-built media player app. There are a few caveats however; the most important of which is that it only supports files encoded in the MP4 file format, and not the high-resolution MKV. That’s likely to be a major annoyance for those who value better video quality, with MKV often the preferred file format for HD and UHD content.

The Media Player app doesn’t only support content stored on the PlayStation 4 Pro either, with support for remote media servers already supported. In fact, Sony recommends using wireless storage options, as those who have USB storage devices must choose between formatting their device as extended storage, which allows users to save games and apps, or allow playback for video and audio files.

Sony isn’t only supporting bog-standard 4K video files. Those with a PlayStation VR will also be able to take advantage of the boosted format, although obviously the media files will still have to be encoded in MP4. PlayStation VR’s display resolution is 1920 X RGB X 1080, so 4K VR videos will be displayed in a higher image quality compared to HD VR videos.

Users will still be able to enjoy 4K content as standard through streaming services such as Netflix and YouTube.