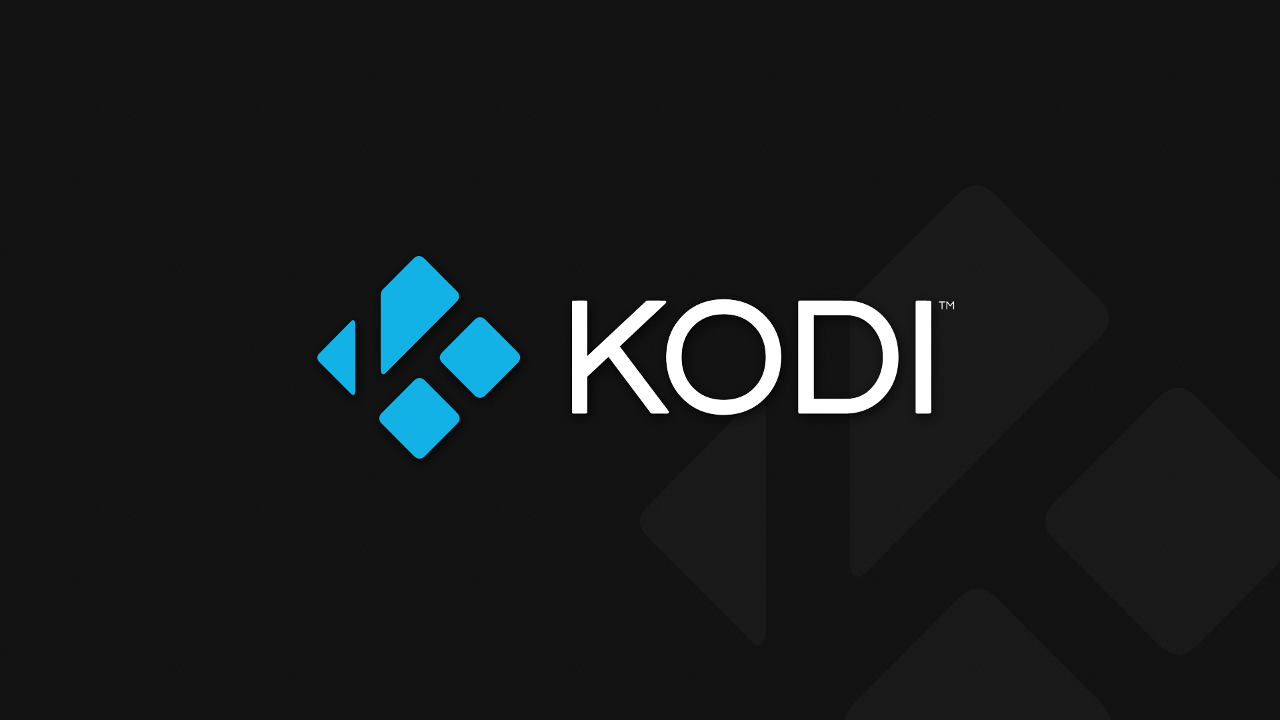 The Federation Against Copyright Theft (informally known as FACT) has threatened end-users of the infamous Kodi box with legal action if they’re caught consuming copyrighted material illegally. This is the first time end-users have been specifically targeted for illegally consuming content, marking a drastic change from previous approaches.

Lawmakers have continuously targeted the source of copyright infringement, shutting down illegal torrenting websites, preventing the sale of ‘fully-loaded’ Kodi boxes, and, recently, going after the creators of Kodi add-ons that facilitate such activity. It’s thought that FACT’s decision to threaten end-users is a new way of deterring consumers from using one of these fully loaded Kodi boxes.

Speaking to The Independent, Kieron Sharp, chief executive of FACT, notes that investigators could begin tracing the buyers of fully-loaded Kodi boxes by using the customer lists that have been picked through its raids on sellers.

“What we’ve been looking at in conjunction with many of our clients and members are the different levels of crime being committed,” Kieron told The Independent. “There’s the manufacture and importation of devices, and then the distribution and selling of those. We’re also looking at the people who are providing the apps and add-ons, the developers. And then we’ll also be looking at, at some point, the end user. The reason for end users to come into this is that they are committing criminal offences.”

New legislation targeting copyright infringers was passed earlier this year, with the Digital Economy Act raising the maximum sentence from two to 10 years. While this new threat could worry some Kodi users, it’s thought that the maximum sentence is designed for serious copyright crimes, such as distributing content. That’s not to say there will be no punishment for end-users.

“Nothing really changes for people at the lower end of the scale,” explained Kieron.

“I don’t think users of illegal Kodi add-ons have anything to fear from the fact that the sentencing has gone from two years to 10 years because at that level, if people get into trouble with the law, they will still be dealt with on the basis of the level of the crime they’re committing. And that would still be at the bottom end of the sentencing scale.”

Despite some misconceptions, Kodi is completely legal and free to use; although installing certain add-ons have been the source of bad PR for the open source media server software. Having evolved from the Xbox Media Center (known as XBMC), Kodi is one of the most popular pieces of media server software currently available. The open source nature of Kodi has attracted a large user base who love to customise the look of their media player, and has become a one-stop shop for legal streaming services, such as YouTube, Amazon Instant Video, Spotify and Plex.

While the threat from FACT is the latest escalation in the Kodi box saga, there’s no word on whether any consumers will be targeted in the near future.

“It’s part of the work that we do with the police that we have to look at the whole business there, and start investigating those that have been buying these devices.” Kieron noted. “At the moment, where that will lead we don’t know. We have a number of cases coming before the courts in terms of those people who have been providing, selling and distributing illicit streaming devices. It’s something for the very near future, when we’ll consider whether we go any further than that, in terms of customers.”