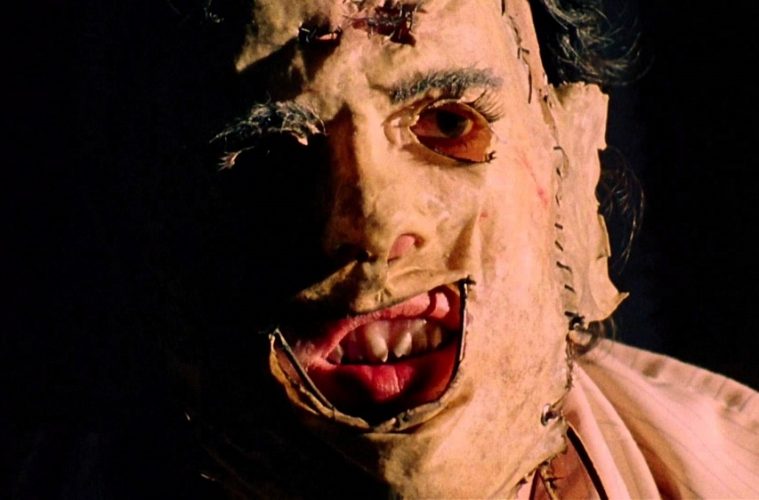 Soon Texas Chainsaw Massacre fans will be able to see the film like never before – in glorious Ultra HD 4K. That’s because Turbine Media Group is planning to release the film on 4K Ultra HD Blu-ray. Alongside the upgraded visuals however, the movie will also get enhanced audio thanks to Auro 3D and Dolby Atmos.

Despite its release in 1974 the film is being marketed as ‘true 4K’ with no upscaling – an impressive feat for such an old film.

While it’s bound to be a visual feast, with the film regularly cited as one of the most disturbing, gory and controversial horror films around, Turbine Media Group is also promising viewers a blissful audio experience as well.

Two teams were brought on-board to create a Dolby Atmos and Auro 3D mix of the 7.1 master audio that was created with the film. The 13.1 Auro 3D mix was produced by the Belgian Galaxy Studios, which is from the same owner as Auro Technologies, the developer of the format.

It has not been revealed which company was behind the Dolby Atmos mix, but Texas Chainsaw Massacre will represent the first film to ship with both Auro 3D and Dolby Atmos.

Speaking of the film’s upcoming release, Wilfried Van Baelen, CEO of Auro Technologies, states: “To have such an iconic and influential movie released again in Auro-3D, is truly worth the excitement. We are glad to have worked with Turbine Media Group to have this movie mixed at Galaxy Studios and to soon release this on 4K UHD Blu-Ray. Having 4K imagery combined with true 3D sound, will uplift this classic tale to a new dimension”.

In Germany the 4K Ultra HD Blu-ray of Texas Chainsaw Massacre will be released on May 27. Whether or not it will see a release outside Germany remains to be seen however.