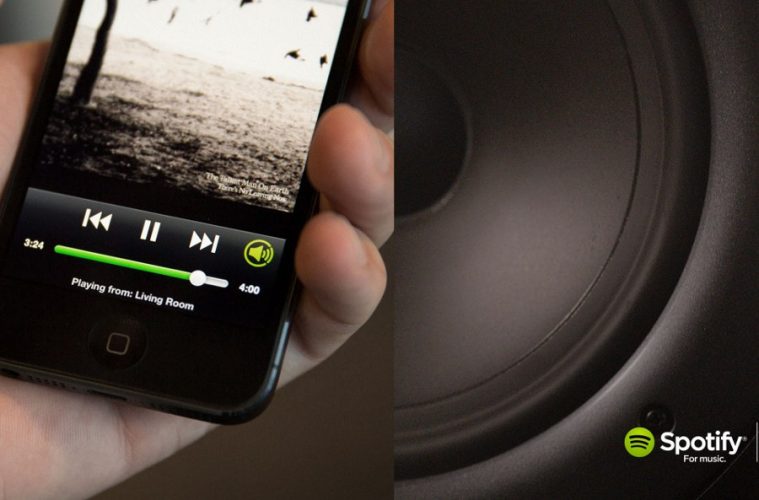 Spotify has officially joined the DTS Play-Fi ecosystem, with premium subscribers being given the option to stream their music libraries in the highest quality to Play-Fi speakers from various manufacturers.

With over 15 million Spotify Premium subscribers and a catalogue of over 30 million songs, nabbing Spotify is a major coup for DTS.

“With its massive song library and more than one billion playlists created by users, Spotify is a significant addition to the Play-Fi ecosystem,” says Dannie Lau, general manager, Play-Fi Division at DTS.

“We believe that Spotify users around the world will appreciate the superior sound quality and convenience of the Play-Fi audio experience for all of their music.”

Beaming songs to DTS Play-Fi connected speakers could not be easier either, due to the inclusion of Spotify Connect support.

That means whenever you’re connected to the same WiFi network as a DTS Play-Fi speaker, users will be able to see the speaker from within the Spotify app. Selecting that speaker will then send the music wirelessly without degradation in quality.

Spotify already supports various other wireless standards, including AirPlay and the company’s own Spotify Connect technology.

At launch Definitive Technology, Phorus, Polk and Wren will support streaming to any one Play-Fi speaker on a WiFi network, however later this year DTS will be enabling multi-room enjoyment of Spotify via the Play-Fi whole home technology for Android and iOS.