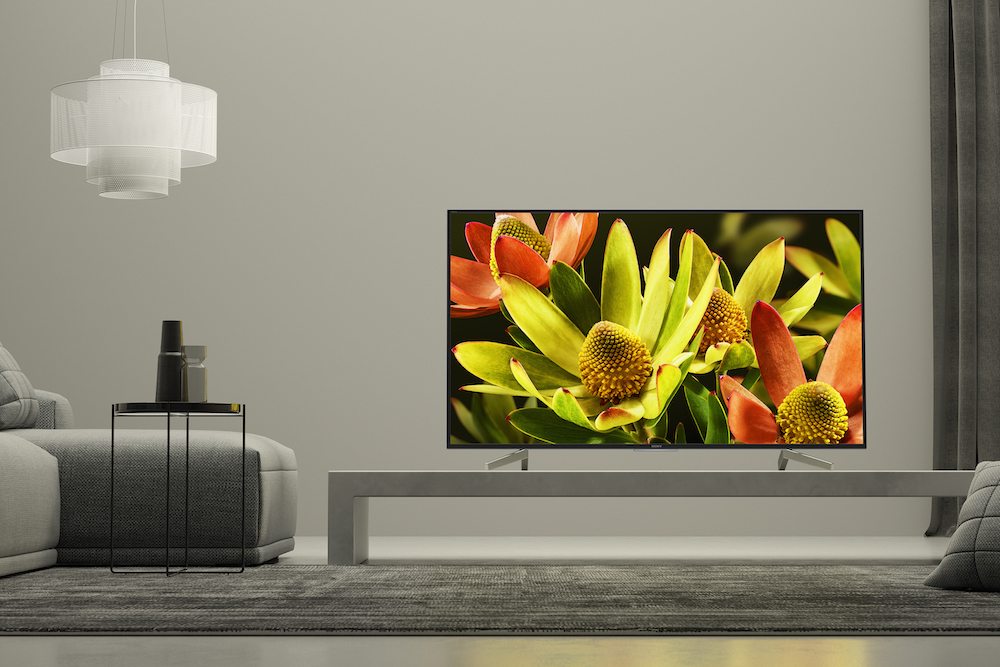 Sony has announced three new additions to its 4K HDR TV line-up. The new models include the XF75, XF70 and XF83, and will sit below the A8F OLED, XF90 and XF85, which have already been announced.

The XF83 is arguably the star of this new line-up, as it will slot into Sony’s high-end TV line-up, which includes the aforementioned models. That’s because it boasts the company’s 4K HDR Processor X1, which is identical to the one offered in the XF85. Sony says that this processor should ensure rich colours and a clean picture, and it’s even capable of upscaling 1080p images to 4K.

Next down in the new line-up is the XF75, which may lack the X1 processor, but does still boast Sony’s 4K X-Reality PRO technology. This again upscales 1080p content to 4K, and promises to deliver sharp imagery that is refined in real-time.

After the XF75 is the slightly more affordable XF70, this model offers 4K HDR in four screen sizes – 43, 49, 55, and 65in. It features the same X-Reality PRO technology, and its stand design is able to keep cables from set-top boxes or Blu-ray players out of sight.