Samsung Launches A Picture Frame TV Of Its Very Own 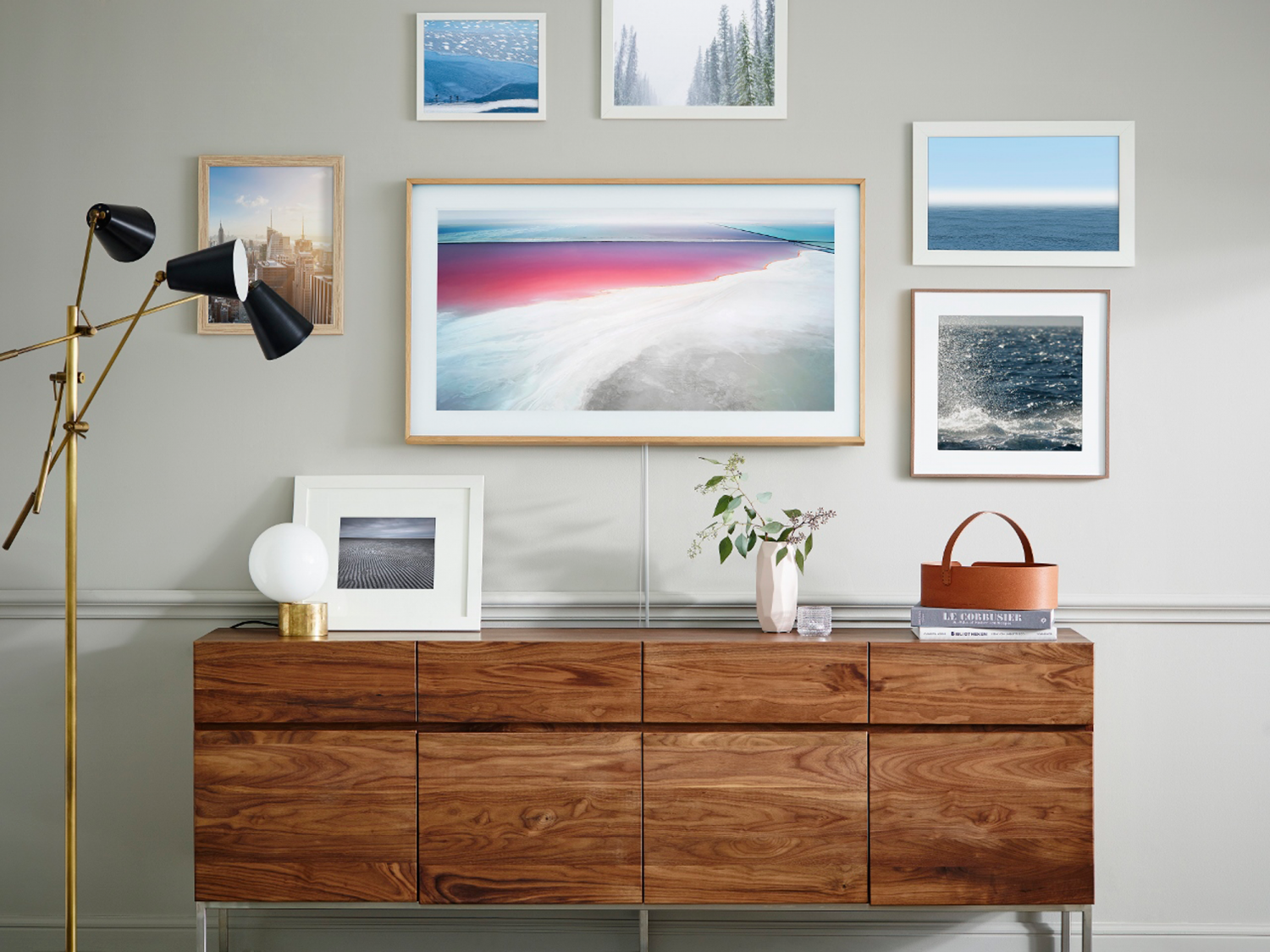 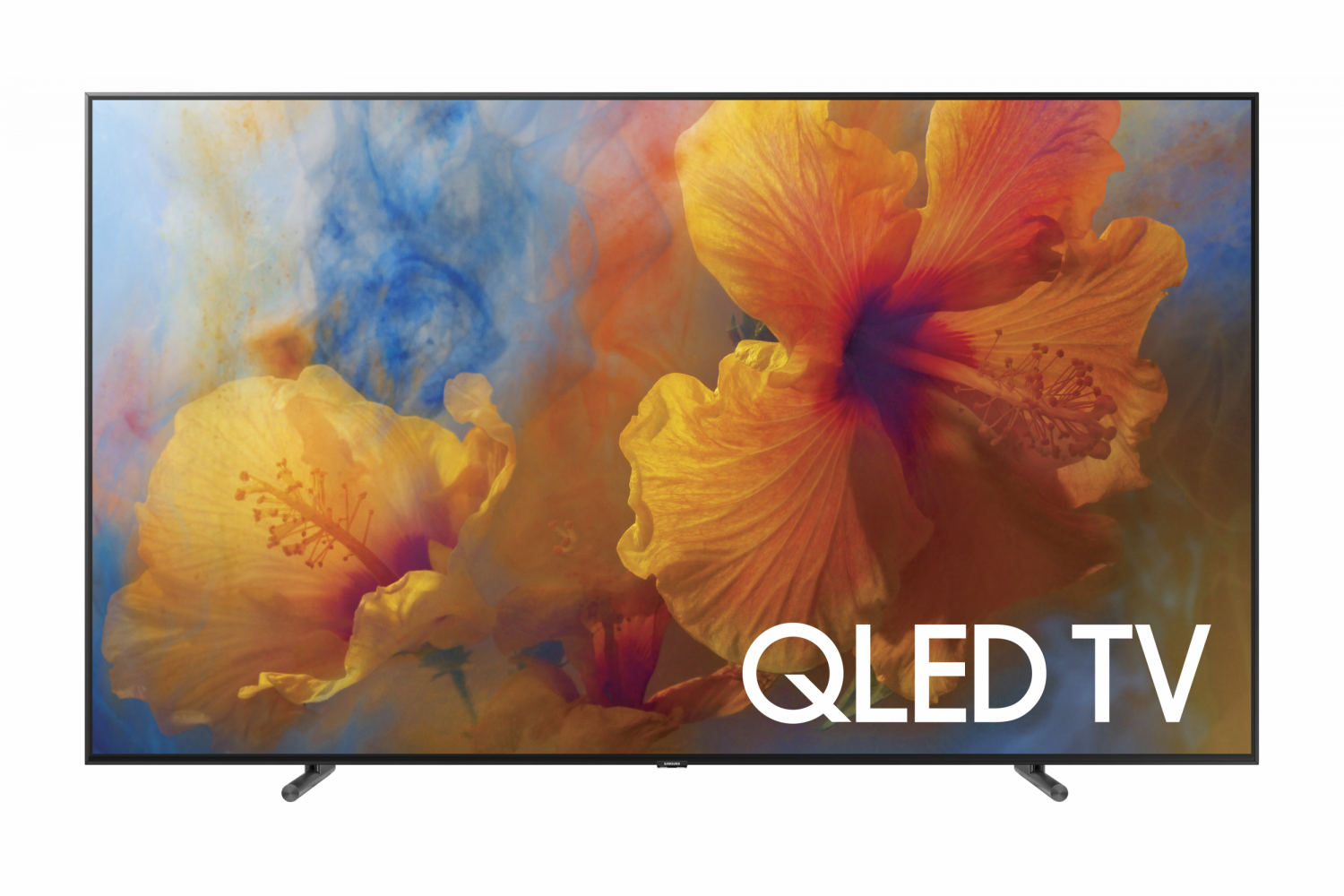 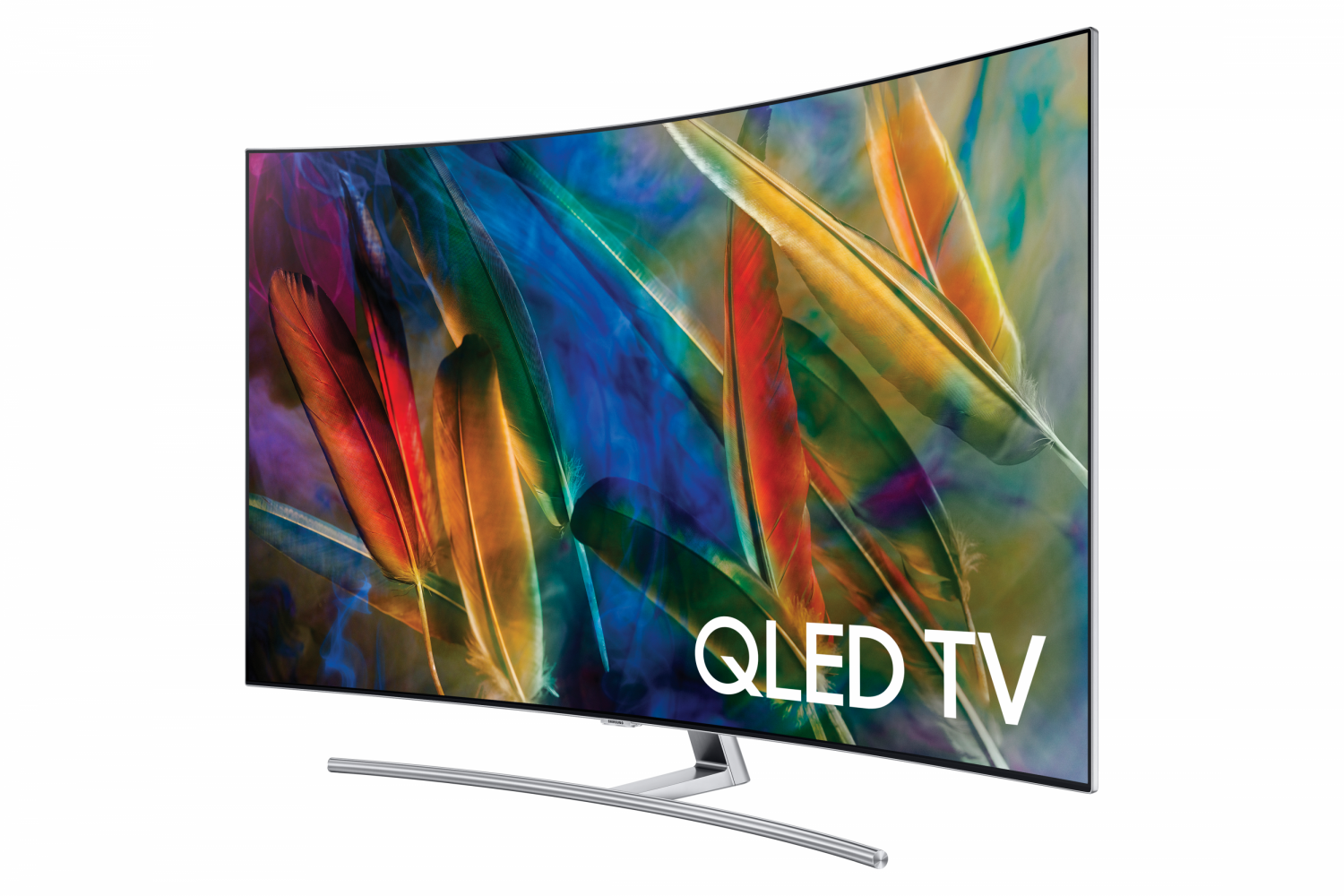 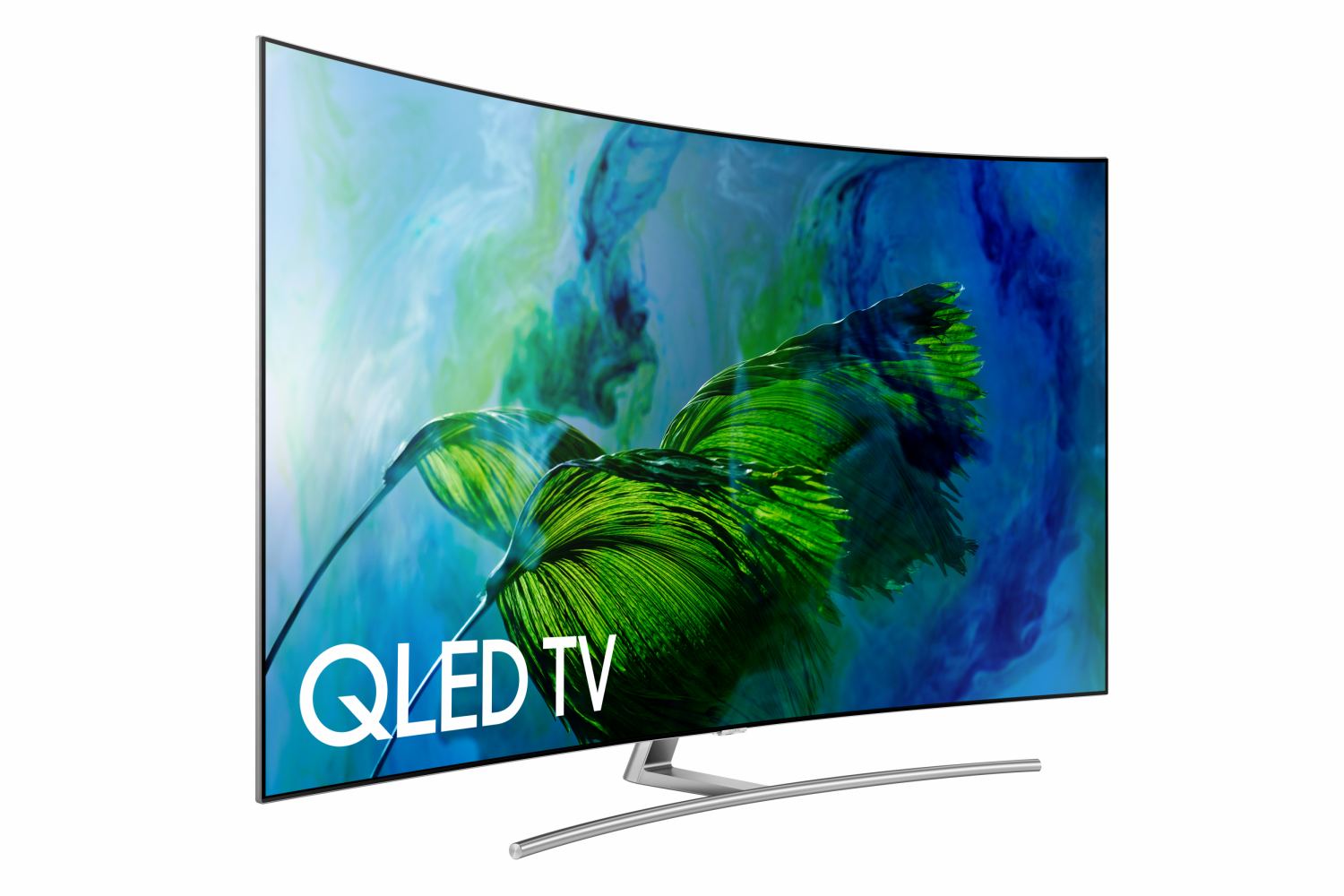 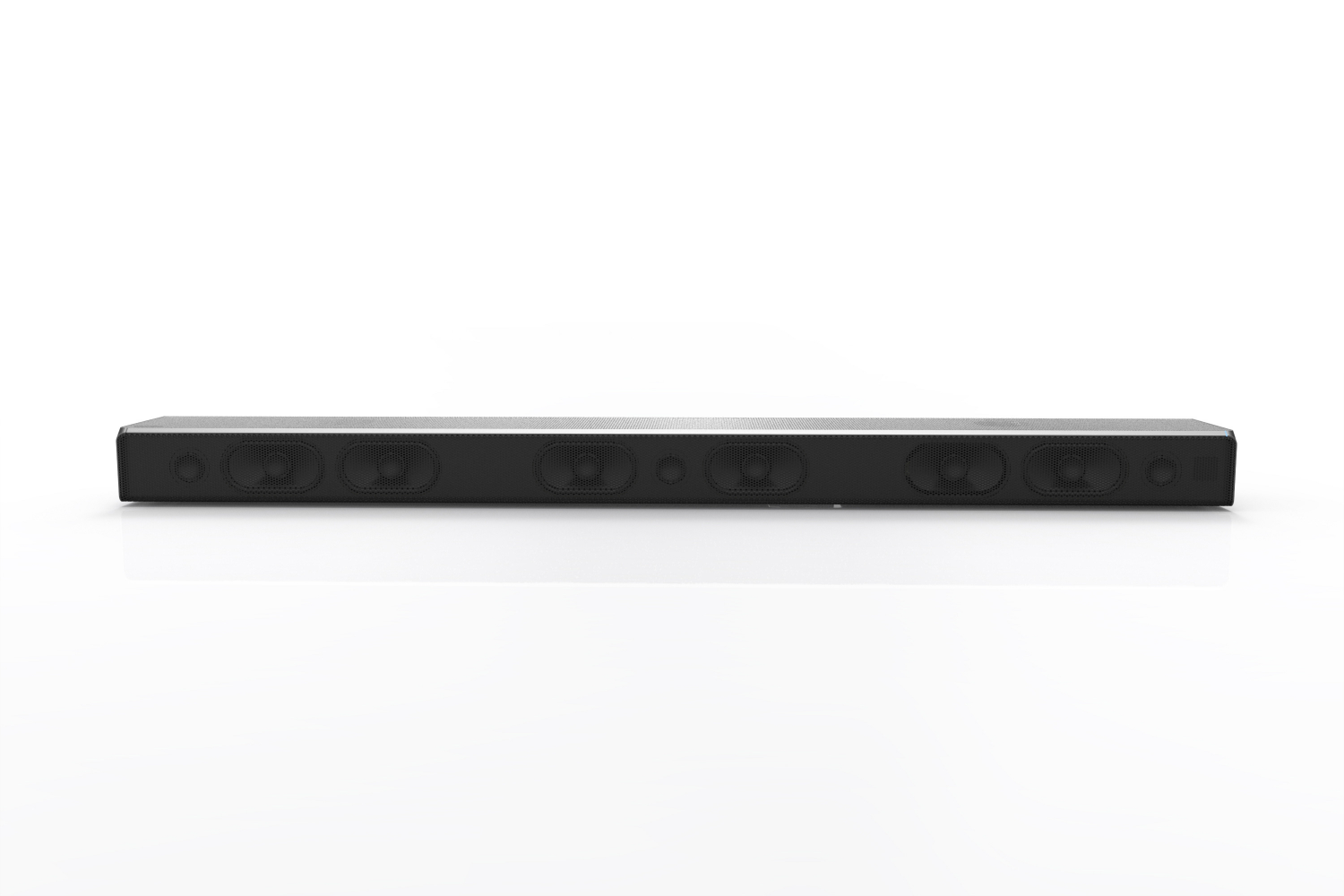 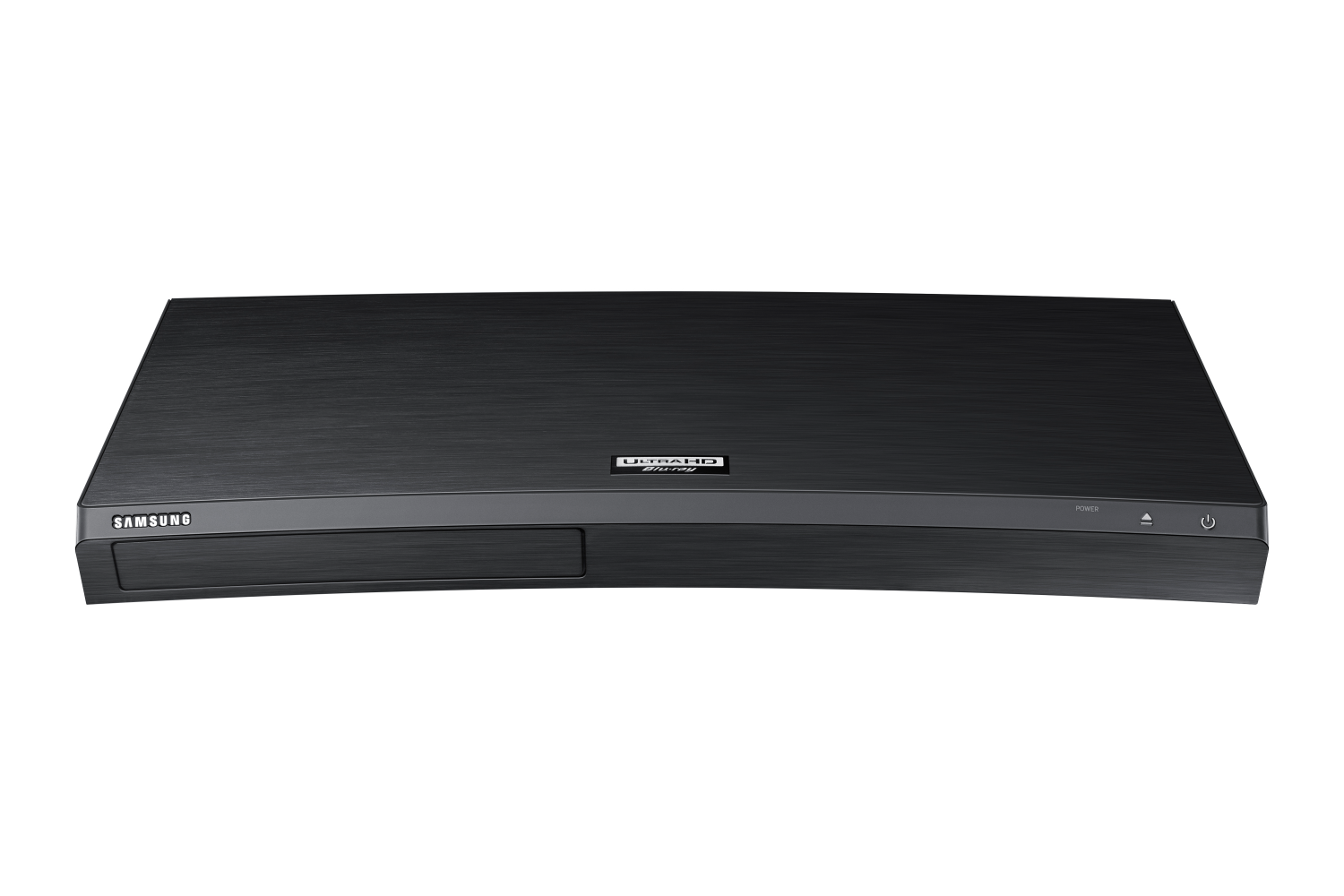 Samsung has been changing things up a little bit recently, especially when it comes to aesthetically conscious TVs. It started the ball rolling with its Serif TV line-up, but now the company is launching its very own picture frame TV, and it’s a compelling option for the custom installation market.

Aptly dubbed ‘The Frame’, Samsung’s latest model is designed to be the focus of the room when it’s on. When it’s switched off, however, the hope is that the TV will simply blend into the background.

Samsung has achieved this through digital art. That means that when users turn the TV off, instead of just displaying a black image, it can display one of more than 100 art pieces from 10 different categories. Whether it’s landscape, architecture, wildlife, action, drawing or something else that users want to display on the TV, The Frame can showcase it. That ensures that the TV just blends in with all the other picture frames on the wall.

Like standard picture frames, The Frame can be flush mounted to the wall. That’s all thanks to Samsung’s No Gap wall-mount, which was launched earlier this year at CES 2017. The TV also includes Samsung’s invisible connection technology, which utilises just one cable into the back of the TV for everything from power to inputs.

As with other picture frame TVs on the market, The Frame can be customised to ensure it fits in with a customer’s décor. That includes interchangeable bezels and an optional studio stand, dependent on what the end-user wants.

Samsung says that The Frame will be available this spring, although pricing details have yet to be announced.

It’s not just a new picture frame TV that Samsung is gearing up to launch. The South Korean electronics giant is also shipping its new QLED TV range, which utilises the company’s latest-generation quantum dot technology. At least, that’s the story in the US, where Samsung’s QLED range is priced from $2,800 for the 55in Q7 and topping out at $6,800 for the 75in Q8. Pricing and release details for the Q9 are yet to be announced.

Those in the UK will also be able to get the QLED range shortly, although it’s currently only up for pre-order. Shipping is set to begin on March 29, with the Q7F priced from £2,000, while the Q7C will be a tad more at £2,200. The Q8C will be even more expensive, starting at £3,000, while UK pricing has actually been announced for the Q9F, as Samsung notes it’ll start at £4,900.

The MS750 Sound+ Soundbar features what Samsung calls a ‘one body’ design. What that actually means is that it doesn’t require a separate subwoofer, and instead the one body soundbar should be able to deliver all the bass a user needs. With new Anti-Distortion Technology, the Sound+ can go as low as 35 Hz.

Sound+ delivers five-channel sound, while the bass is rounded out with wide-band, front- and top-mounted tweeters, and booming mid-range speakers.  Depending on a user’s preferences, the sound bar can fit on a console below the display—or, with no extra drilling required, it can be attached it directly to the bottom of the TV with an optional bracket. Users even have the ability to plug the TV’s power cord into the MS750 — eliminating the need to plug it directly into the wall.

It’s not just about home entertainment with this new Blu-ray player, however. That’s because Samsung has included a brand new feature called Blu-ray to mobile, which allows the playback of two sources at the same time. One user can be watching their favourite TV show, while another can stream content from a Blu-ray disc inserted in the UBD-M9500 to a mobile device.

The Sound+ Soundbar will be available later this summer, with pricing yet to be announced. The UBD-M9500 will ship in April, and cost $399. UK pricing and release for all of Samsung’s latest products is yet to be confirmed.