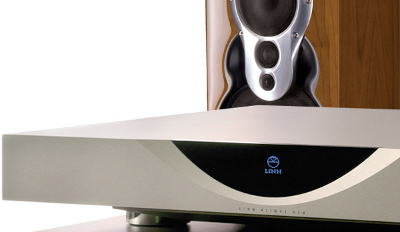 Linn is ceasing production of all standalone pre-amps made by the company, with it predicting that they will soon become a thing of the past; much like the CD player back in 2009.

The company has been edging towards ending its pre-amp line-up.

Back in 2011 Linn’s DSM players launched; which integrated the networked music capability of DS with pre-amp functionality.

With the end of production of standalone pre-amps at the hi-fi manufacturer and record label, the DSM players will be taking their place in the market.

Linn says that the DSM offers more flexibility and functionality than the standalone pre-amp, with customers being able to handle any music source, from digital streaming to a turntable, while allowing them to simplify their music systems.

The move is attributed to new features added to Linn’s DSM line-up, including the company’s ‘Space Optimisation’ technology and the integration of high-quality streaming services such as TIDAL & Qobuz.

Customers wanting to ditch their standalone pre-amp are being offered a discount of 10% off the cost of any Linn DSM, as long as they trade in their old pre-amp between now and August 14.

Commenting on the decision, Linn managing director, Gilad Tiefenbrun, says: “People told us we were crazy when we stopped making CD players but it was simply a reflection of Linn’s development of a superior technology together with changes to how people were consuming music.

“But, just as the DS offered better performance and flexibility than the CD player, the DSM now outperforms any pre-amplifier while offering so much more functionality.”