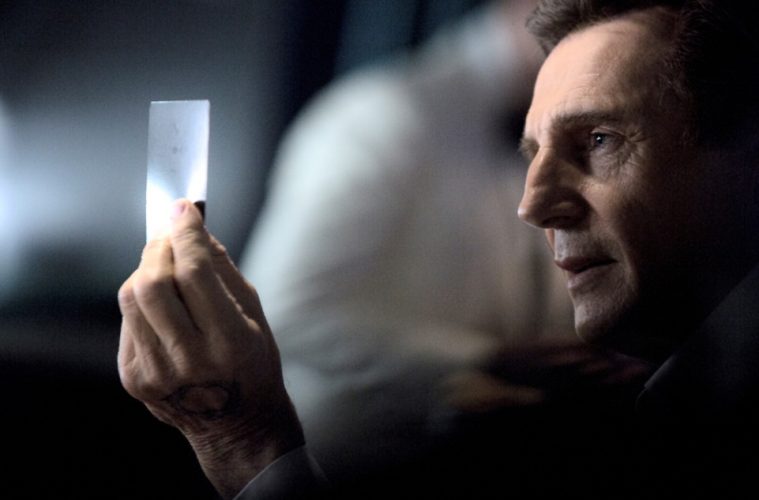 In advance of the big game, LG Electronics has released its first-ever Super Bowl commercial featuring Liam Neeson and its new LG Signature OLED TV (see the video at the bottom of the article).

A 30-second Super Bowl ad sells for as much as £3.5 million this year, with this commercial running at just over two minutes long. The company revealed last year that is was planning to invest 10 trillion won (£5,400m) in OLED technology over the next three years.

The commercial is a father-son collaboration with Ridley Scott (known for Alien, Blade Runner, Thelma & Louise, Gladiator, Hannibal, Prometheus and The Martian) acting as executive producer with Jake Scott as director ― showcasing LG’s commitment to ‘bringing the future of television to consumers today’.

The spot has been created to focus on how LG brings home entertainment innovations to consumers using LG’s OLED TV technology. It is centred on LG’s newest flagship OLED TV, which delivers OLED technology’s picture quality with what the manufacturer is calling ‘perfect blacks, unparalleled contrast and more colours’ on a slim glass panel.

“It’s a dynamic short film,” explains renowned director and the commercial’s executive producer, Sir Ridley Scott. “It’s about the race to be on the vanguard of innovation and to be able to create tomorrow’s technology.”

The concept sees Liam’s character portray a man from the future, who is tasked with releasing the future of television to the world for the masses to enjoy, today.

“My character is an enigmatic man from the future who has travelled back to the present day on a very important mission,” says Liam. “He represents that inner appeal, that curiosity we have to find out about the future.”

“The objective was to create a world you’ve never seen before or a world that was unique and specific to the OLED,” adds Jake, who directed the commercial.

Ridley and Jake Scott aren’t just known for their award-winning films but also their commercials. Each has already enjoyed success, including Ridley’s 1984 commercial for Macintosh and Jake’s top performing ad, Budweiser’s Lost Dog (see the slideshow to watch both).

This will be Liam’s second Super Bowl commercial following his Clash of Clans spot from last season, which was named the most viewed Super Bowl ad on YouTube.

“Ridley and Jake are an amazing creative team,” Liam enthuses. “You know you’re in good hands.”

The award-winning LG Signature OLED TV boasts a sophisticated OLED panel measuring about one-tenth of an inch deep with a translucent glass back and a forward-facing sound bar speaker system.

“At first I was struck by its form,’ says Ridley. “It’s just beautifully thin, clean and simple and elegant.”

Certified as UHD Premium by the UHD Alliance, the series supports the industry-standard HDR formats established by the world’s leading broadcasters, film studios and consumer electronics manufacturers, including HDR10 and Dolby Vision technology, making them among the first to be compatible with all formats.