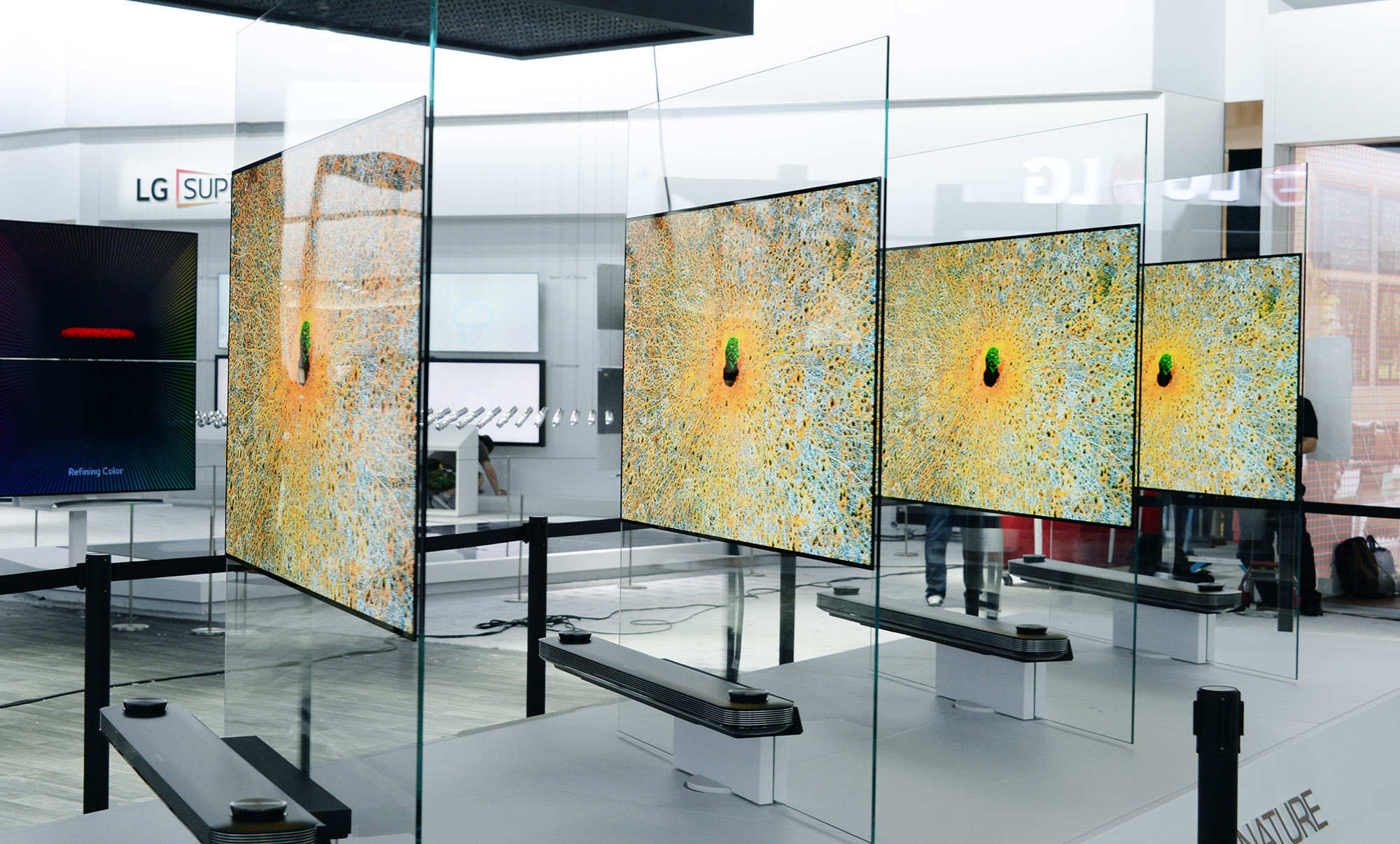 LG’s 2017 OLEDs are already amongst the best TVs money can buy, although a firmware upgrade is set to make them even better. That’s thanks to added support for Dolby TrueHD lossless audio, a format that will further enhance the existing Dolby Atmos 3D surround sound supported by the sets.

Dolby has had a close relationship with LG over the past few years, with the company’s OLED TVs being amongst the first to support the Dolby Vision HDR format. The TVs were also the first to get both Dolby Vision and Dolby Atmos, so it’s not all that surprising that they’re the first to receive TrueHD support.

The lossless, uncompressed, technology will be delivered to 2017 LG OLED TV owners this month via an over-the-air firmware upgrade, giving owners Dolby TrueHD sound that has already been adopted by 4K UHD Blu-ray content providers in the latest movie titles. All LG’s 2017 OLED TVs come with Dolby AC-4 decoding, which means that compatible LG TVs will be able to handle object-based next generation audio for immersive three-dimensional audio.

The latest update also includes Codec MAT (Metadata-enhanced Audio Transmission) support to enable Dolby TrueHD audio bit streaming on compatible 2017 LG OLED TVs when playing console games. And for customers who desire the ultimate experience, the maximum benefits of Dolby TrueHD can be enjoyed by streaming the content through a compatible sound bar to the TV.

“LG’s OLED TVs have become the de facto leader in the premium TV market and is the optimal platform for those seeking to experience content the way its original creators envisioned,” says Brian Kwon, president of the LG Electronics Home Entertainment Company. “With Dolby’s audio and visual technologies, LG continues to deliver an enhanced experience that pushes the boundaries of home TV viewing.”

LG 2017 OLED TV owners can also enjoy the combined Dolby Vision and Dolby Atmos experience via the dedicated built-in Dolby Access App available in key markets, with ten more countries to be added every month. The app features various content for the entire family, such as travel, sports and the arts.