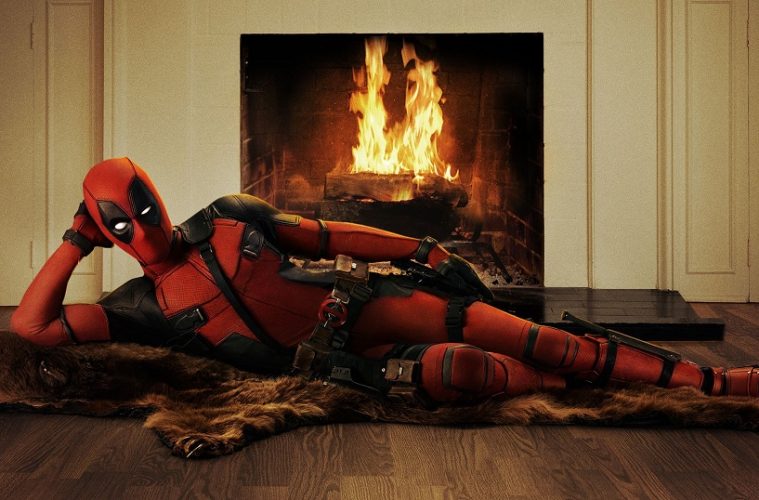 Klipsch has partnered with 20th Century Fox to offer an exclusive home audio experience for users wanting to see Deadpool when it is released on May 10.

Deadpool’s snarky humour and irreverent attitude is what attracted Klispch to partner with the film, with the company likely also interested in the record-breaking box office returns that Deadpool managed, despite its R-rating.

Klipsch believes that its brand is a perfect fit for Deadpool, as the company has had slogans over the year that sound like they came directly out of the Marvel anti-hero’s mouth. Those slogans include ‘Pissing Off The Neighbours Since 1946’ and ‘Stop Buying Crap Audio, It’s Embarrassing’.

As the exclusive home audio partner for the release of Deadpool on Blu-ray, DVD and Digital HD, the company is reassuring its customers that they will be able to hear the nuances of the film and experience it as if they were in a cinema.

Over 70 key audio/video retail and online partners in the United States will benefit from this partnership by using Klipsch/Deadpool point of purchase materials and the movie trailer. Consumers will also be encouraged to purchase Deadpool on Blu-ray, DVD or Digital HD, along with Klipsch speakers to deliver the cinematic experience at home.

In addition, Klipsch is running the ‘Wanna Win My Package?’ Deadpool consumer sweepstakes May 1 – June 30 on its website and social media networks. Entrants are encouraged to sign up at www.klipsch.com/deadpool (goes live on May 1) for the chance to win a grand prize package of a Klipsch Reference R-20B sound bar and a Deadpool Blu-ray disc. Second and third place packages are also up for grabs.

It’s not yet known whether the competition will be restricted to the United States.