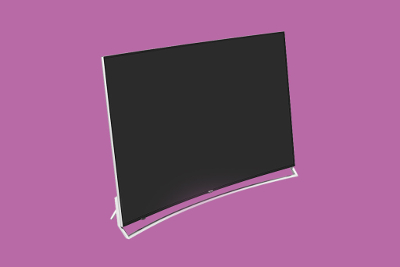 Those at CES can’t ignore the buzz about High Dynamic Range (HDR), and Chinese manufacturer Hisense didn’t miss a trick with its 22 new TV sets, including the standout H7, H8, H9 and H10 series 4K TVs, all of which support HDR processing.

Although not yet a household name worldwide, Hisence is known as the top brand in the Chinese market, with a plan for US expansion.

In line with this, the Chinese manufacturer purchased the rights to tell its TVs under the Sharp brand name in the US IN 2015, as well as buying Sharp’s TV-manufacturing facility in Mexico.

Beginning with the H10, the 65in curved 4K 3D TV (costing $2,799.99) boasts Ultra PureColor Quantum Dot technology, Ultra Black full array local dimming, HDR support for content from Amazon and a plethora of features including 2×2 dual-band 802.11ac Wi-Fi, a built-in App store and a web browser. The TV will be available late 2016.

Available in February, however, will be the H9, a 55in curved 4K TV costing $999.99, including everything its big brother has to offer – minus the quantum dot technology and 3D.

These also take on HDR processing, as well as multi-zone local dimming, a UHD upscaler and fast Wi-Fi and will be available in April 2016.

HDR TVs promise to deliver an improved contrast ratio and more realistic life-like colours, culminating in a more detailed overall experience for the viewer. However as with 4K, consumers will have to wait for the content to match up to the technology, as video content needs to be specially formatted for HDR in order for it to work.

Currently, Amazon, Netflix, Technicolor and UHD Blu-ray have announced plans to release videos and films with HDR support either through streaming or optical discs in future.