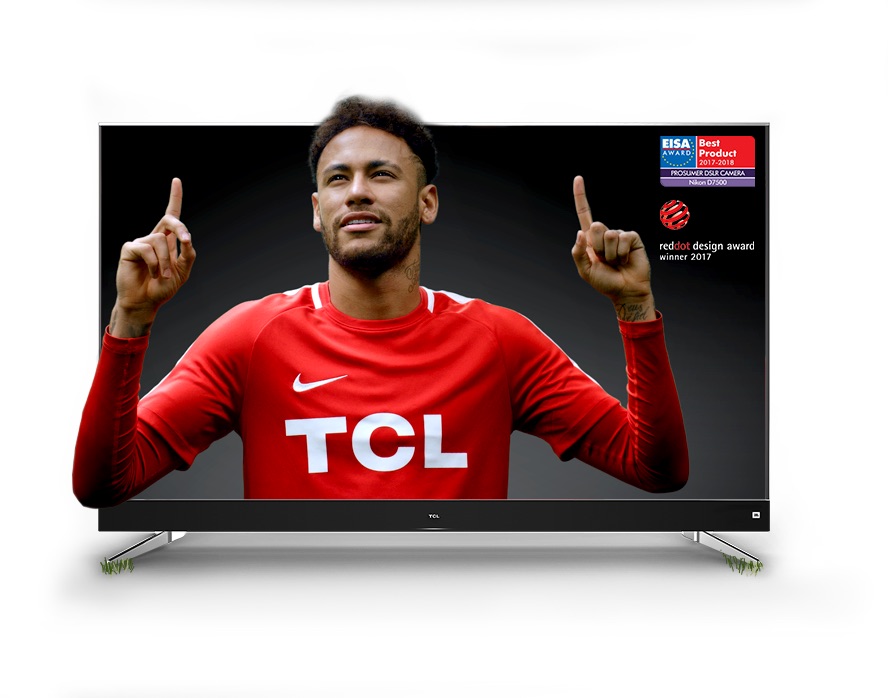 According to Sigmaintell, a Chinese-based research firm, TCL eclipsed LG as the world’s second largest TV manufacturer in 2018, with the company reportedly holding 11.8% of the market. That’s based on shipments rather than actual sales, but it’s hard to deny the meteoric rise of the Chinese electronics manufacturer over the last few years.

TCL has been pursuing an aggressive growth strategy over the last few years, with the company opting to enter mature markets that were already dominated by the likes of Samsung, Sony and LG. This led to the brand’s introduction into the UK in 2018, with the company launching several of its most popular models in the market. All those models were significantly more affordable than its competitors, which has obviously helped with sales.

Through its international expansion, TCL has managed to grow sales exponentially. The company states that its sales in Europe have grown 43.1% year-on-year, with TCL TVs now the third most popular model in France. The Chinese firm also enjoyed 41.8% growth in North America, while the firm established key positions in markets such as the Philippines, Vietnam, Australia and Thailand.

While Sigmaintell has noted that TCL is the second largest TV manufacturer in the world, that figure should be taken with a grain of salt. In 2017, TCL was far behind both Samsung and LG in terms of units sold, and that’s unlikely to have changed all that much; even accounting for TCL’s global growth rate of 30.1%, the company will have still only sold just over 17 million TVs globally, which is fewer than both LG and Samsung sold in 2017 (47.9 million and 28.2 million units, respectively). That’s why Sigmaintell’s claim of TCL being the second largest TV manufacturer by shipments is key; it doesn’t represent the number of people actually buying TCL TVs.

It’s also important to note that TCL’s market is very different to that of LG and Samsung’s. The majority of TCL TVs are designed for those on a budget, with the company offering features like 4K HDR for less than legacy brands. That doesn’t necessarily mean that TCL’s rise is unimpressive, it just means that it’s competing in the low-end, mid-range segment, while Samsung and LG continue to hoover up the premium TV market with the launch of QLED and OLED models. In fact, despite boasting about being the US’ fastest-growing TV brand, TCL didn’t even register on NPD’s study of premium TV manufacturers in the US. That study showed that Samsung’s grip on the premium TV market had actually grown in the US as of August 2018, with LG, Vizio and Sony all trailing. Samsung’s lead was so great, that it was more than double that of LG’s at 34%.

TCL’s growth will likely continue in the years to come, and it’s certainly not a bad thing to see a manufacturer concentrate on bringing premium features to mid-range TVs, but there’s also no denying that the company has some way to go before it catches up to Samsung and LG in terms of actual sales. 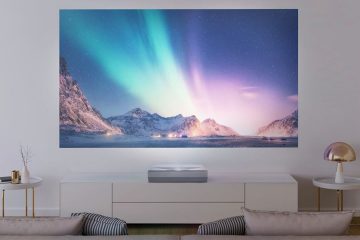 Into AV Distribution gets into EI LIVE! 2021