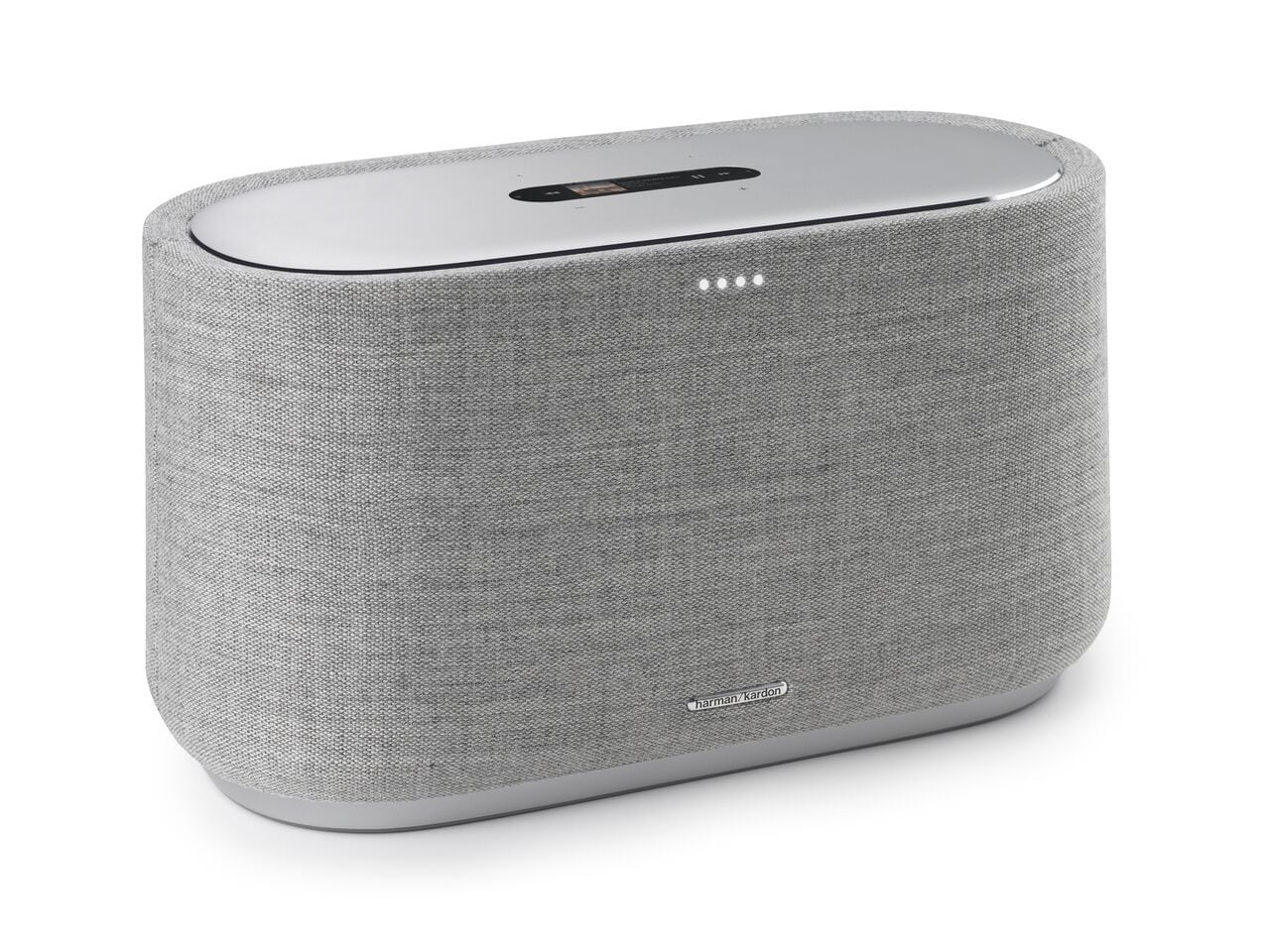 Despite Samsung having completed its acquisition of Harman back in March 2017, the company isn’t having too much of a heavy hand in its product development. That’s why Harman Kardon’s latest smart speaker, the Citation 500, doesn’t ship with Samsung’s Bixby voice assistant, which is present on the Galaxy Home, and instead uses the Google Assistant for its AI.

Unlike the Harman Kardon Invoke, the Citation 500 is more of a home entertainment speaker than just another Amazon Echo competitor. That’s because its set-up in a stereo configuration and boasts 200W of power. The design is also more reminiscent of the Sonos Play:5, except it’s wrapped completely in a wool fabric.

The addition of the Google Assistant will be music to the ears of many, as it automatically means this speaker will also support the Chromecast standard. That means users can quickly and easily beam music to the Citation 500 from their phone, tablet or laptop up to 24bit/96kHz resolution. Bluetooth is also available for applications that don’t support the Chromecast standard, such as Apple Music.

While Harman Kardon has chosen to debut the Citation 500 smart speaker now, it won’t get its official unveiling until next month at IFA 2018. The company has also confirmed that the speaker will ship in September, with pricing set at £549.