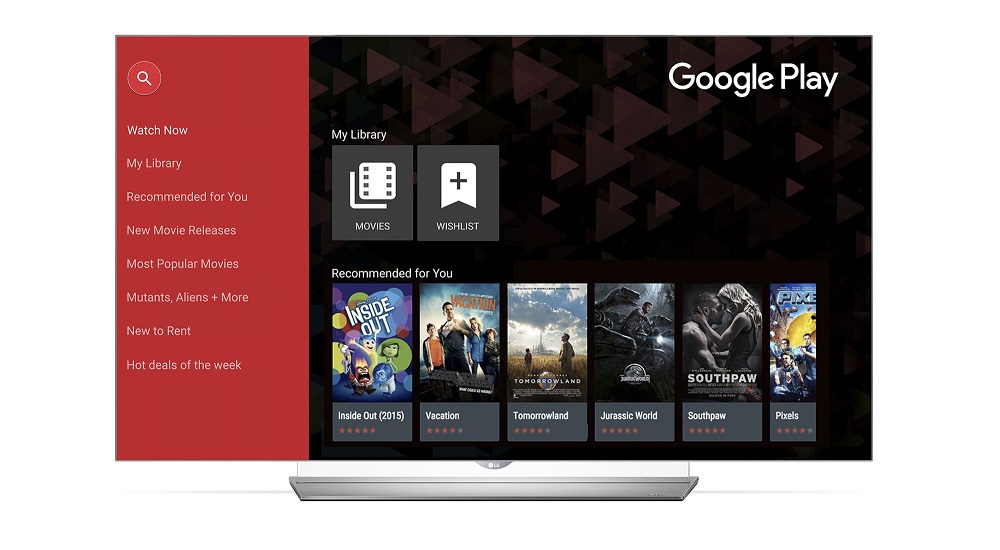 When Apple made 4K movies available on the iTunes store, it promised to give free upgrades to those who already owned select titles. That meant those who had already enjoyed a 1080p film could now enjoy it in the higher resolution. Now, following Apple’s lead, Google has announced that it will be offering the same free upgrade to 4K for those who purchase a film on the Google Play Store. What’s more, those users will now be able to watch their 4K movies on a compatible Samsung TV, while previously users were required to own a Chromecast Ultra.

It’s unsurprising to see Google make the change. 4K is quickly becoming the norm, meaning users are no longer willing to settle for just 1080p. It’s also impossible for the company to continue charging more for 4K content while its biggest competitor offers it up for free. As a bonus, some content will also be made available in HDR at no extra charge.