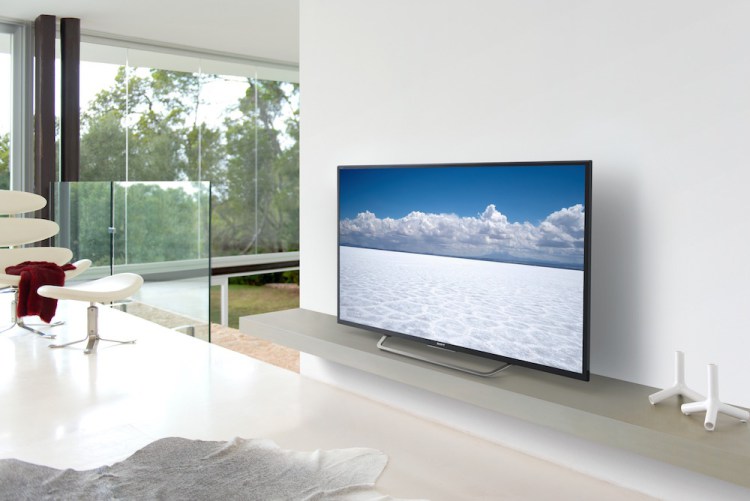 The Dolby Vision update for Sony TVs has begun its rollout, but unfortunately it doesn’t seem to be as fully featured as the support offered on competitor TVs from the likes of LG. That’s according to John Archer, who has written about his experience of the update for Forbes.

While it’s not yet known if Sony intends on rolling out a further update in the future, as it stands right now, the company’s TVs aren’t able to play Dolby Vision content from HDMI or USB sources. That’s extremely limiting for users, as it means that only Netflix and other built-in apps will be able to take advantage of the dynamic HDR format.

By not supporting Dolby Vision through HDMI, Sony customers won’t be able to hook up their 4K Blu-ray player to enjoy Dolby Vision movies, nor will they be able to watch HDR content from the Apple TV 4K. That’s bad news for AV fans, although it’s not all doom and gloom – because before the update users were unable to get Dolby Vision of any kind.

Sony has stated that it has yet to start the Dolby Vision software update in Europe, and Archer reports that his TV received yet another update shortly after which removed all mentions and traces of Dolby Vision.

It won’t come as a surprise if there’s simply a bug involving Dolby Vision on Sony TVs regarding to HDMI support. LG has also been suffering from issues with HDMI, which Dolby has manged to find a fix for. The other problem could be down to a mismatch in software between the Dolby Vision available on the Sony TVs and the Dolby Vision on the external sources. That means users will have to ensure that their 4K Blu-ray players and set-top boxes are fully updated before proceeding with the update.

Regardless of whatever the issue is currently, at least Sony users will finally be able to enjoy the spectacle that is Dolby Vision.