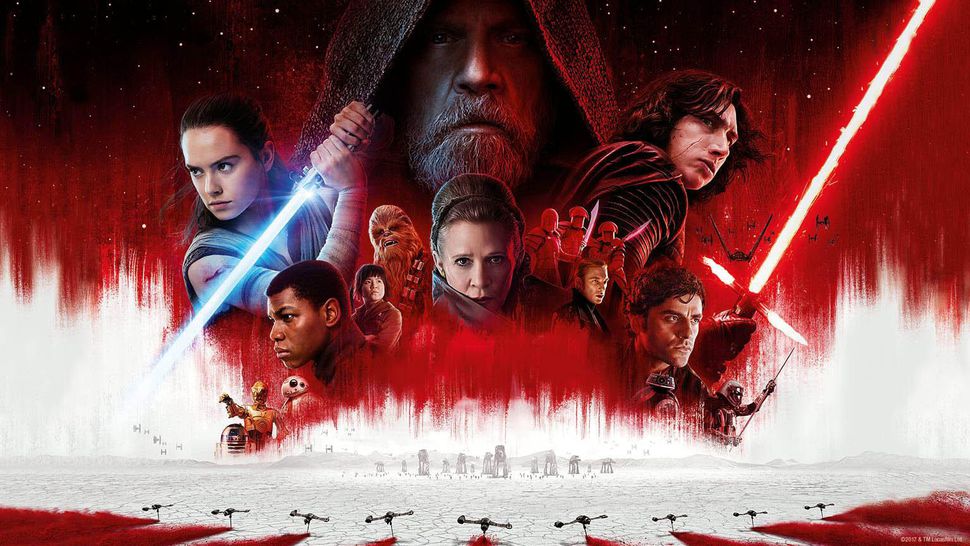 It’s hard for installers to find a movie that is capable of showcasing the full power of a professionally installed home cinema system, but thankfully hope is on the horizon – as Disney’s Star Wars: The Last Jedi is set to show off all the latest and greatest home cinema technologies. That includes both Dolby Vision and Dolby Atmos.

Disney has announced that Star Wars: The Last Jedi will be its first 4K UHD Blu-ray movies to support both the Dolby Vision HDR format, and the Dolby Atmos 3D audio format. Its release is scheduled for March 27, although it won’t be the first film to support the combined formats.

Before Star Wars: The Last Jedi is released onto the market, Sony’s Jumani: Welcome to the Jungle will show off Dolby’s technologies, with its release scheduled for March 20. Warner Bros. will also be supporting the formats on its upcoming release of Justice League, which will debut on March 13.

Disney has been a bit slow at adopting Dolby Vision on its physical formats, with its first release coming out eight months after Universal Studios announced the very first films with the formats, the Despicable Me trilogy. That’s mainly because the company has been choosing to concentrate on digital downloads and streaming services, with Star Wars: The Last Jedi set to be available in 4K UHD weeks earlier on digital download.