Denon is gearing up for a major launch ahead of IFA 2016 in Berlin. While the company has yet to reveal exactly what it’s planning to show off, a posting on its Twitter account teased that AV fans should be ‘prepared to be impressed’.

Recently Denon revealed that it will be rolling out its HEOS connectivity to more products in its range; with Marantz products also shipping with the technology. It would appear the company is sticking to that promise, with the company claiming that the new launch ‘will also start a new era of Denon networking’.

UPDATE: The following video was unveiled by Denon on August 30th: 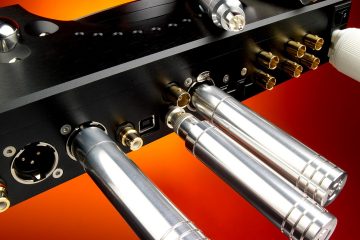 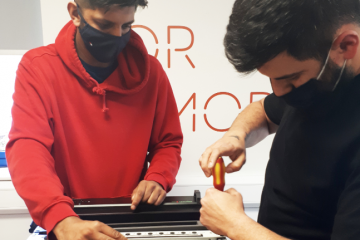