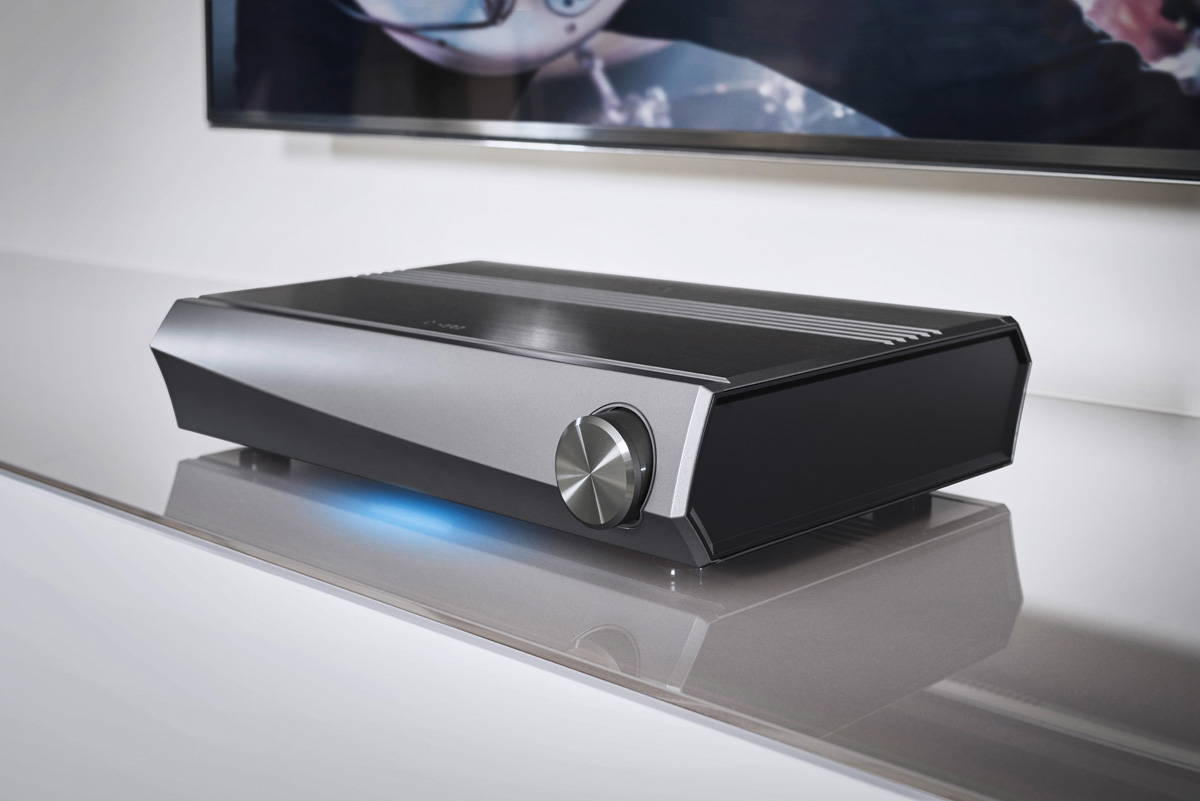 Denon may have just been acquired by the parent company of Polk Audio, but that doesn’t mean the company has run out of products of its own. In fact, the audio manufacturer has just introduced its latest AV receiver, dubbed the Denon HEOS AVR.

At a first glance the Denon HEOS AVR may not look like a standard AV receiver, and that’s because it isn’t. The HEOS name should be the big giveaway as to what Denon intends for this device to be – a hub for those wanting a complete multi-room audio system.

Of course, Denon isn’t being completely misleading with the ‘AVR’ in the name. It still packs 50W per channel of Class D amplification, and there are standard speaker terminals on the back for wiring up a 5.1 speaker system – but installers are unlikely to use it for those. The 5.1 speaker support does mean that the HEOS AVR is incapable of supporting either the DTS:X or Dolby Atmos 3D audio formats, however.

The Denon HEOS AVR has been specifically engineered to work with wireless speakers from the HEOS range. That means installers can work with a completely wireless surround sound system, rather than having to contend with any wiring. That’s similar to the approach Sonos is making with its speakers, which is unsurprising given HEOS is a direct competitor to Sonos.

As part of Denon’s drive to cut wires, the company has worked tirelessly to add support for pretty much every streaming service and file format that a user could want. This includes WAV, FLAC, ALAC and DSD, as well as streaming services such as Spotify and Deezer.

As this is still an AV receiver, the HEOS AVR provides support for four HDMI devices for connecting devices such as Blu-ray players and set-top boxes. All of the ports also support HDMI 2.0a and HDCP 2.2.

A release date for the Denon HEOS AVR has been set for April, with pricing set at £799. 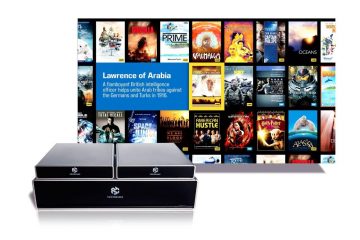 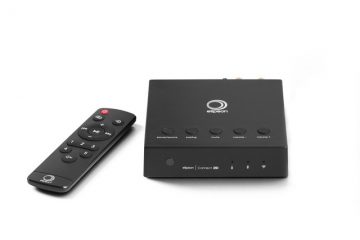