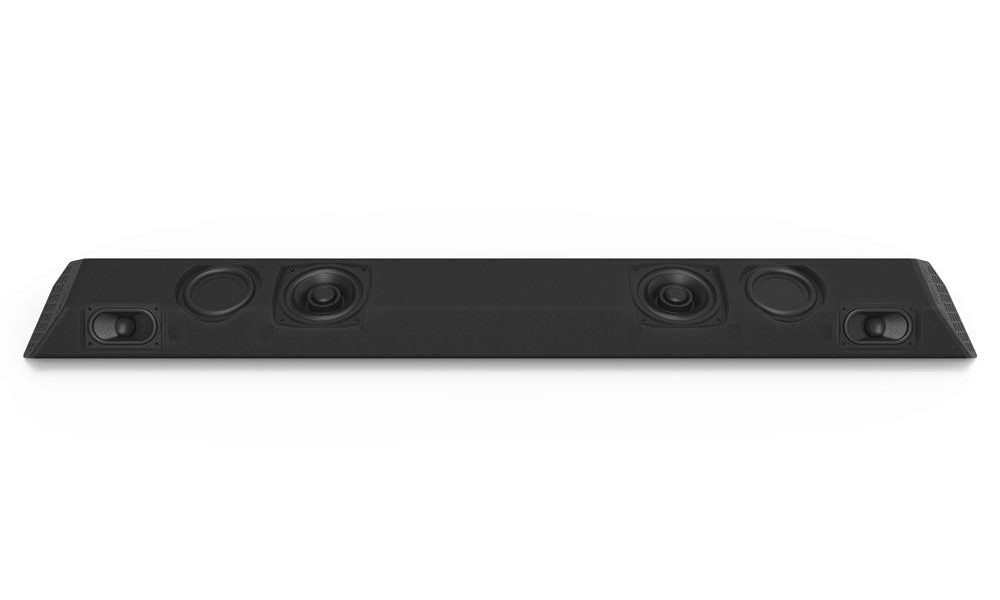 Vizio Enters The UK Market With A Budget Soundbar

Vizio may be the third largest seller of TVs and the largest manufacturer of soundbars in the United States, but it has never ventured too far from its home turf. Following years of exclusively serving the US and Canadian markets, however, Vizio is finally ready for a global expansion, and the first market it is breaking into is the UK.

For the UK market, Vizio has decided to concentrate on the fast-growing soundbar category. Despite the growing number of soundbars available on the shelves, Vizio has spotted a gap in the market – a budget soundbar that offers a lot more than you would expect for the money.

Dubbed the Vizio SB362An, this soundbar boasts two 2.25in full-range drivers and dual integrated 3in subwoofers. While that’s certainly not beefy by custom install standards, it’s not too bad considering this soundbar costs less than £150. Paired with the fact that Vizio has also packed in DTS Virtual:X audio technology to heighten and widen the virtual surround stage, and it’s hard to argue that this soundbar isn’t excellent value for money for those with the smallest of budgets.

The design of the Vizio SB362An is different to what the company currently offers over in the United States and is definitely striking. Unlike most other soundbars, the buttons for the Vizio is located on one side of the speaker, while an optical digital audio input (Toslink), AUX input and a USB port can be found on the back.

Vizio initially launched this exact soundbar Stateside in 2018, where it was priced at just $100. At the time of its launch, reviewers stated that the Vizio SB362An ‘shouldn’t sound this good for $100’ – high praise for a budget soundbar. The primary disappointment of this soundbar is the lack of an external subwoofer, and for many that will be a dealbreaker.

In terms of price, the Vizio SB362An is definitely affordable. While its recommended retail price is £149, it’s currently possible to pick this soundbar up on Amazon for just £115.47. For that price, you also get a wall mount included in the box.

We’d like to see Vizio grow its portfolio in the UK, as the company’s high-end soundbars and TVs have been well-received in the US. Unfortunately, it seems that we’ll only see the company’s soundbars filter through, although whether it’ll solely concentrate on the low-end of the market is yet to be seen.