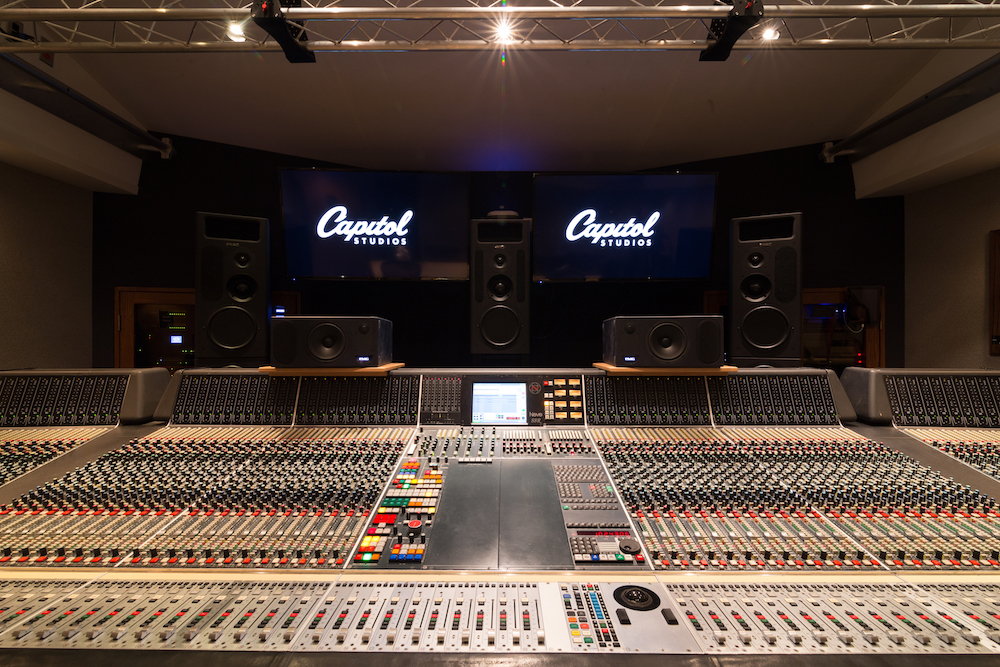 Dolby Atmos has conquered movies, TV shows and games, but now it’s hoping to make an impact in the world of music. Universal Music Group has committed to releasing ‘thousands of songs’ in Dolby Atmos Music, which represents the first time any of the big three labels have signed up to support the format. In fact, until now, Dolby only had a handful of tracks available in Atmos.

Universal Music Group is the biggest record label in the world, and has access to a diverse list of artists which includes big names such as Lady Gaga and Taylor Swift, as well as lesser-known acts such as The 1975 and Estelle. It has access to tracks that cover just about every genre of music, whether it’s pop, hip-hop, rock, jazz or classical, and it plans to remaster many of those songs in the Dolby Atmos Music Format.

“This is a completely new way to create and experience music, freeing artists to be more expressive and experimental with their recordings,” said Todd Pendleton, Chief Marketing Officer and Senior Vice President, Dolby Laboratories.

“Dolby Atmos Music envelops the listener, bringing you inside the music and creating a visceral ‘wow.’”

Dolby Atmos has been used effectively in movies and TV shows, as it puts the viewer in the scene, with audio enveloping them from all directions. The same effect should apply to Dolby Atmos Music, making the listener feel as if they’re in the recording studio with their favourite artist.

“Artists will be able to share their music directly as intended and created in the studio. Dolby Atmos Music give artists the power and creative freedom to express their story like never before.”

There’s no word on when Universal plans to release the first batch of tracks in Dolby Atmos Music, but it has stated that the technology is already embedded into several of its most notable studios, including Capitol Records Studios in Hollywood, Abbey Road Studios in London, and Berry Hill Studios in Nashville.