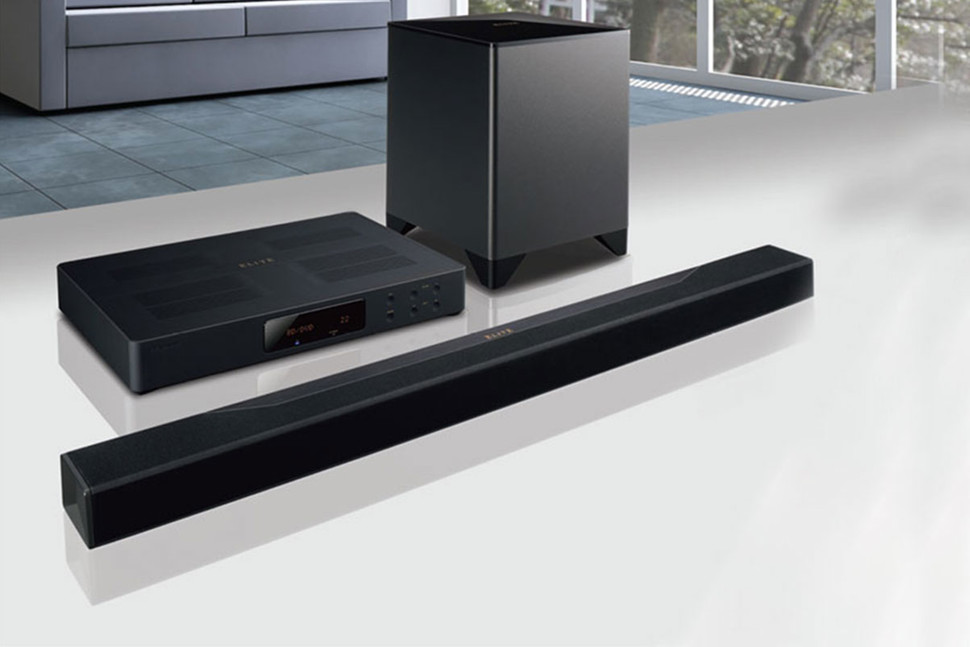 Dolby Atmos stole most of the limelight at CES 2017, so it was easy to miss Pioneer’s latest soundbar that not only comes with Dolby’s 3D object-based audio format, but also ships with DTS:X.

Dubbed the Elite FS-EB70, Pioneer’s Atmos and DTS:X-ready soundbar is the latest offering to offer both Dolby Atmos and DTS:X. Pioneer’s sister-company Onkyo also have a similar offering in its product line-up, dubbed the LS7200.

Like other 3D audio soundbars, the Pioneer Elite FS-EB70 relies on upward firing speakers to reflect the sound against the ceiling and then back down to where the user is sitting. This sort of technology was widespread at CES 2017, although it’ll never rival dedicated ceiling-mounted speakers.

Despite having much in common with the LS7200, Pioneer’s Elite FS-EB70 offers some key features that Onkyo left out. This includes the ability to cast directly to the soundbar using Chromecast. This was unfortunately left off of the LS7200, with Apple AirPlay and DTS Play-Fi taking priority, although all three are available on the Elite FS-EB70. In addition to Chromecast, Airplay and DTS Play-Fi, other wireless protocols including FireConnect, Bluetooth and Wi-Fi are also supported.

While wireless streaming through Spotify, Pandora, Tidal, Deezer and TuneIn are also included, they won’t represent the major selling point of the Pioneer Elite FS-EB70. That will be the inclusion of Dolby’s new Surround Enhance technology, which creates virtual rear speakers for the illusion of sound coming from behind the viewer, while the DTS Neural:X technology is also included. Neural:X takes 5.1-channel surround sound and retrieves spatial cues to replicate object-based audio.

There’s no word on whether Pioneer’s latest soundbar will see a UK launch, but it’s available in the US now.