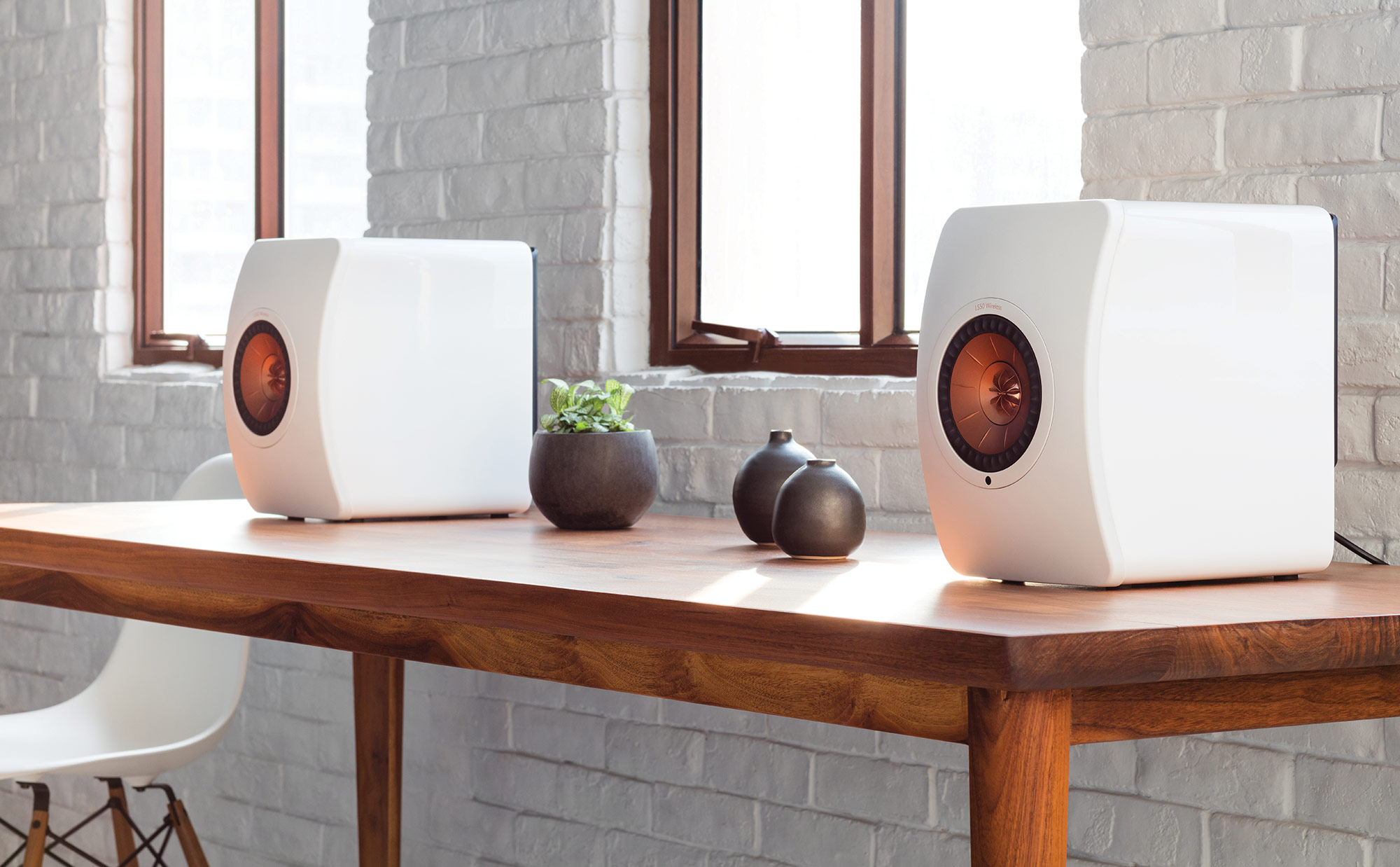 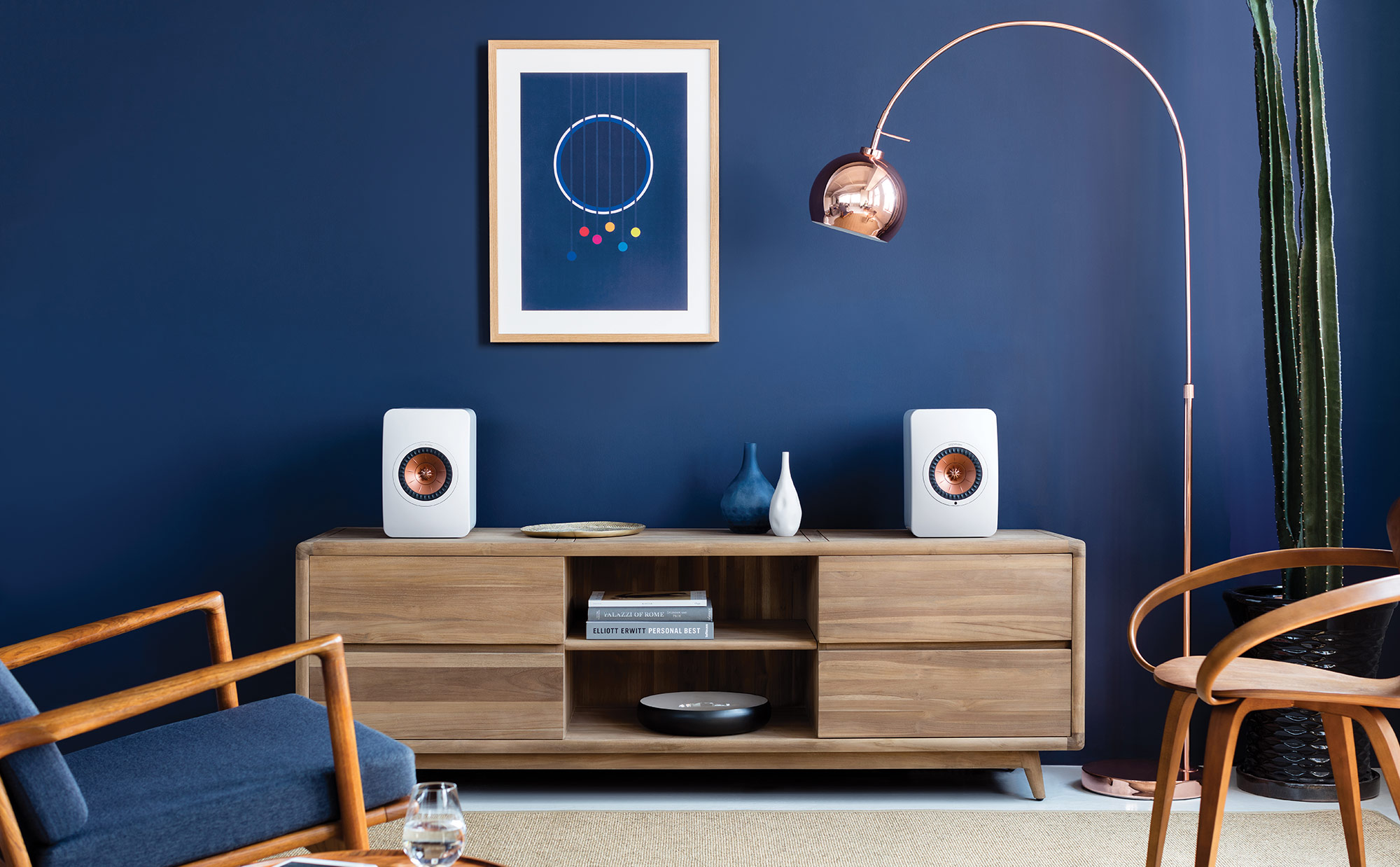 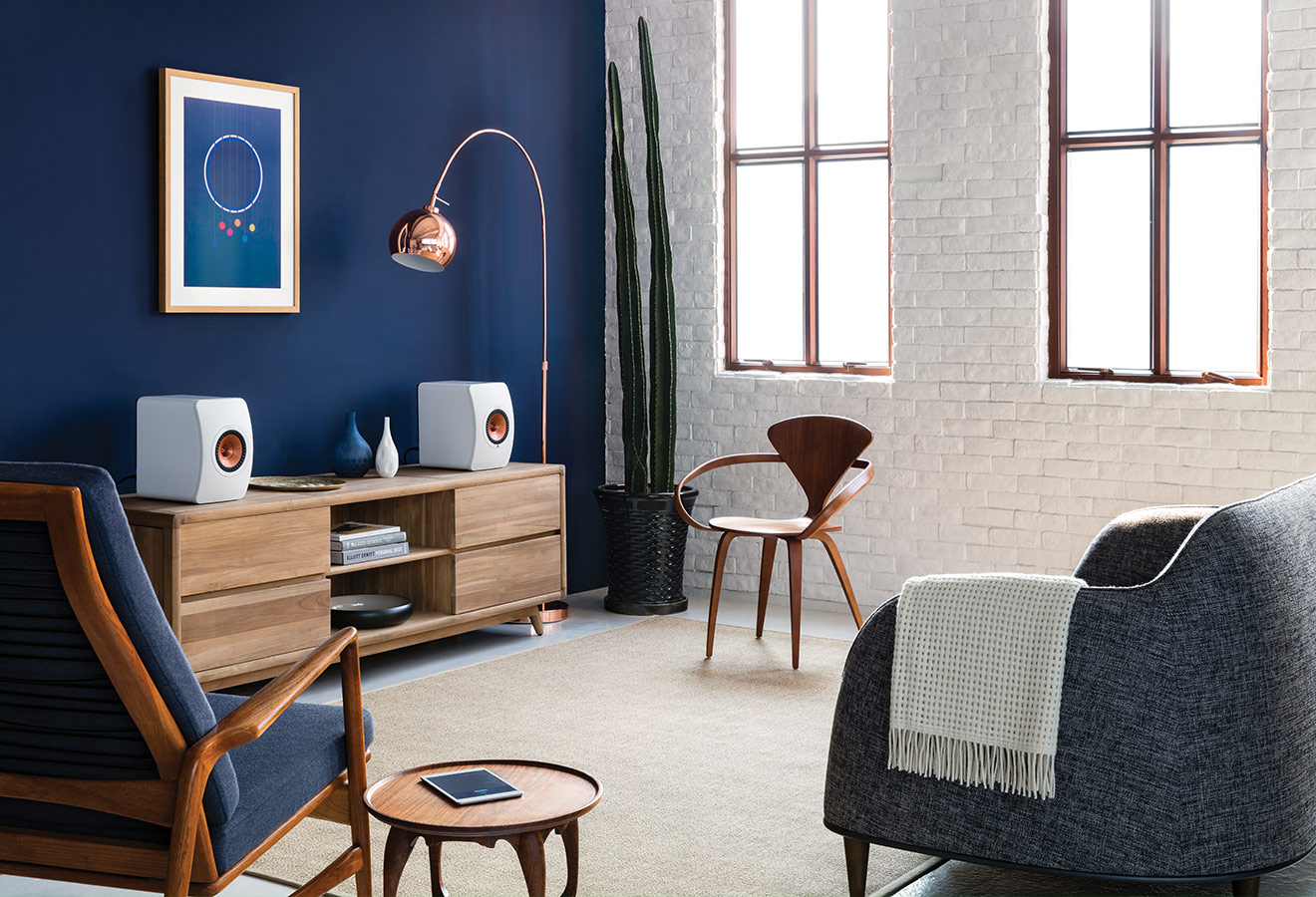 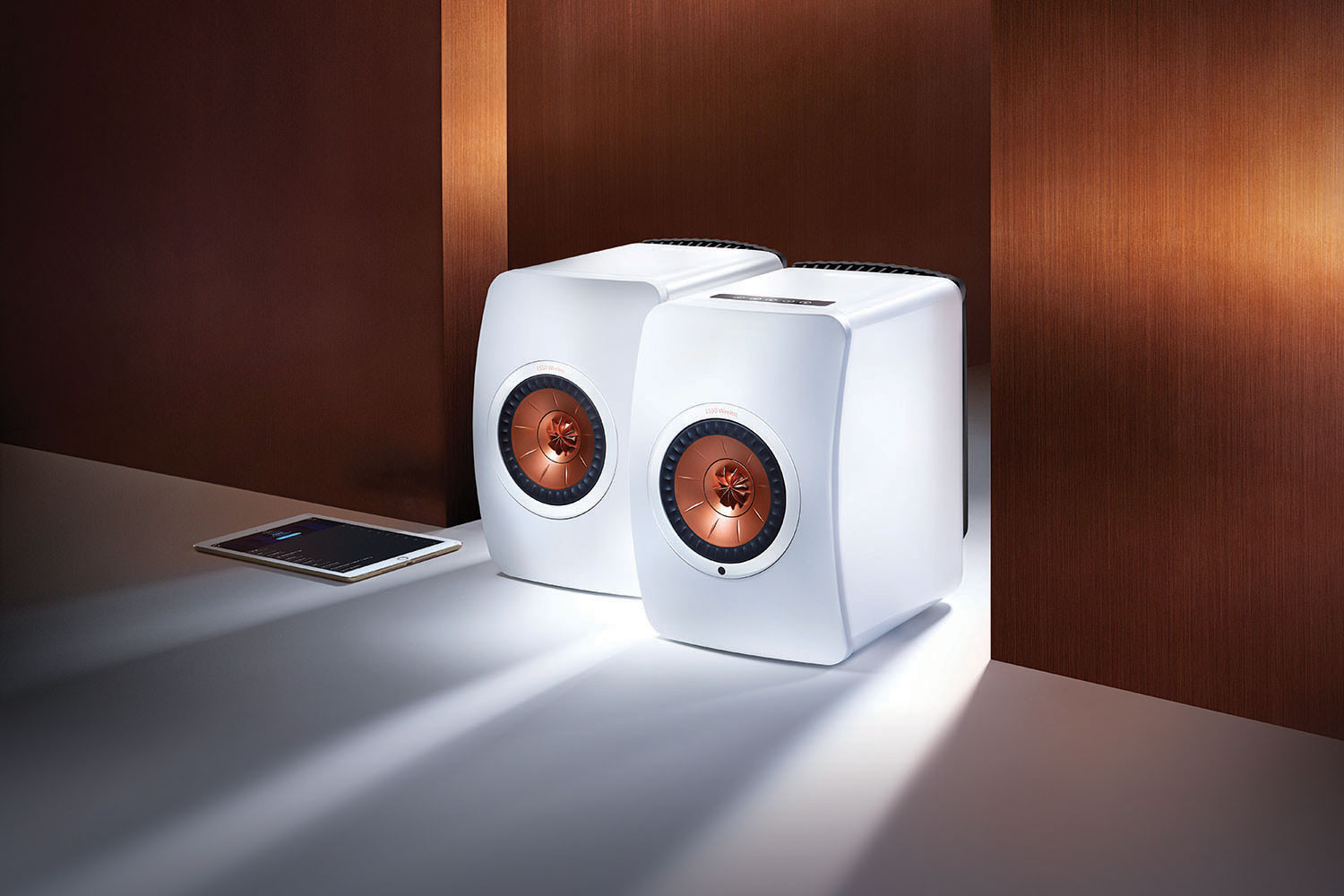 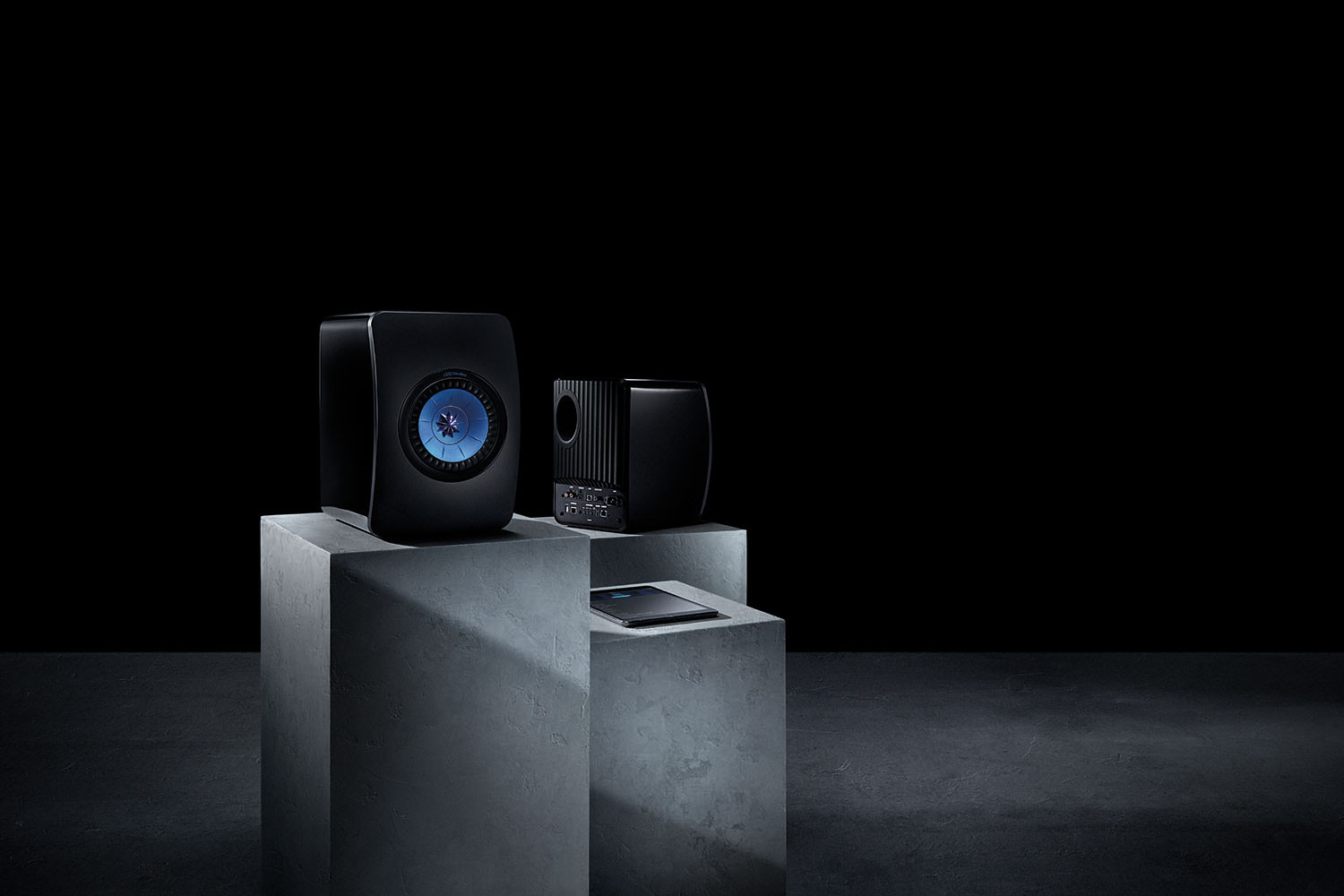 KEF has ditched the cables and launched a new version of the LS50 speakers, dubbed the LS50 Wireless. It has done this while also promising to improve the sound quality that defined one of the company’s most well-regarded products.

Designed in honour of the 55th anniversary of KEF, the LS50 Wireless is a uniquely designed speaker promising big sound powered by the company’s Uni-Q technology – a mainstay of KEF speakers, having been introduced 28 years ago.

In addition to the Uni-Q technology, KEF has also packed the LS50 Wireless with what it calls ‘audiophile-grade amplification’; which in effect is two 230W amplifiers in a bi-amp dual mono configuration. The LS50 Wireless also features an advanced, time-correcting DSP crossover which promises perfect time alignment between low and high frequencies.

The LS50 Wireless system uses a 192kHz/24-bit high-resolution digital signal path throughout and a dedicated DAC for each channel. KEF has also managed to pack in a number of new connectivity options as part of the LS50’s transition to wireless – this include 2.4GHz/5GHz dual-band Wi-Fi and Bluetooth aptX. Standard asynchronous USB (Type B), TOSLINK Optical and RCA Phono sockets are also available.

Availability for KEF’s LS50 Wireless begins in November 2016, with a pair of speakers priced at £2,000 RRP.