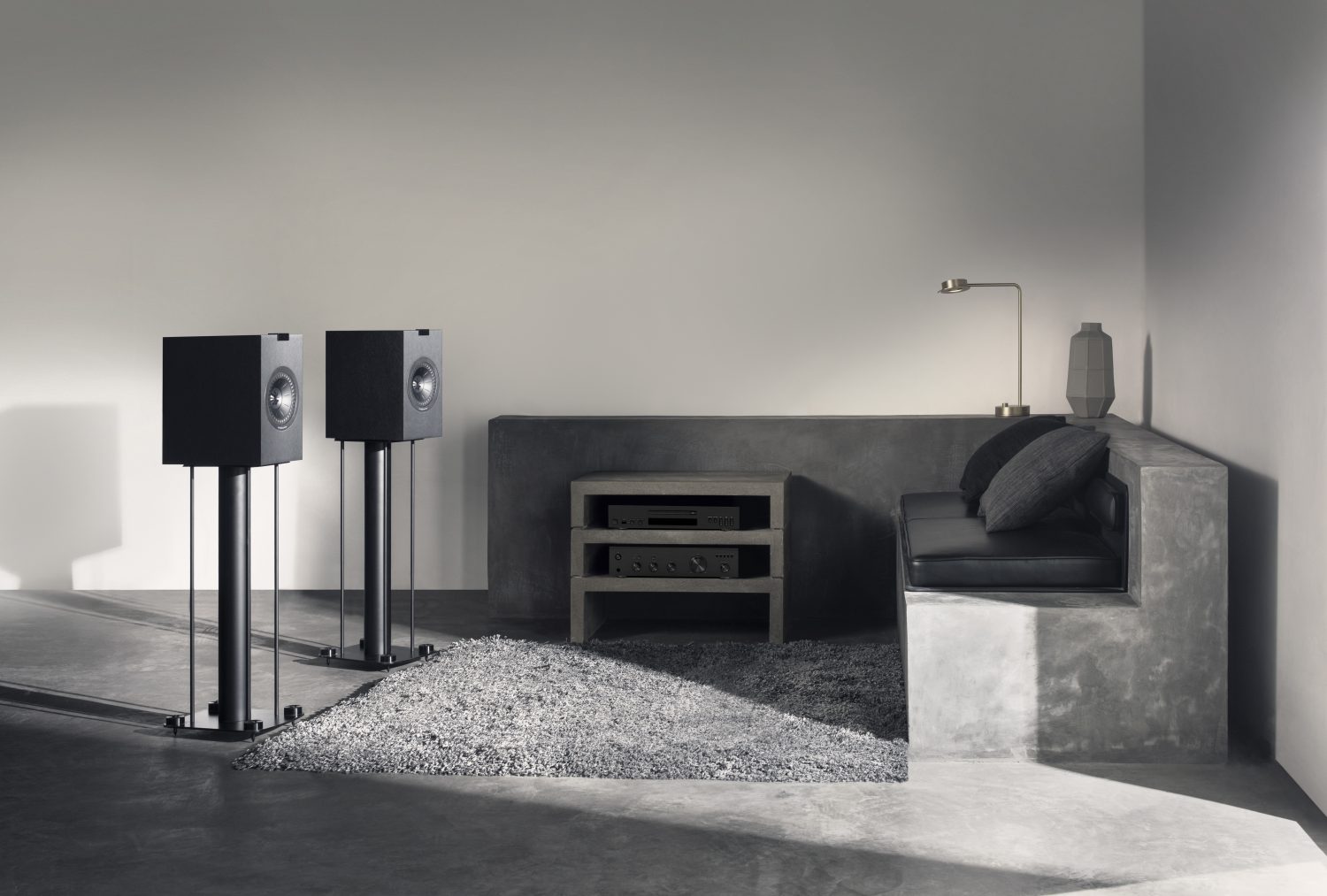 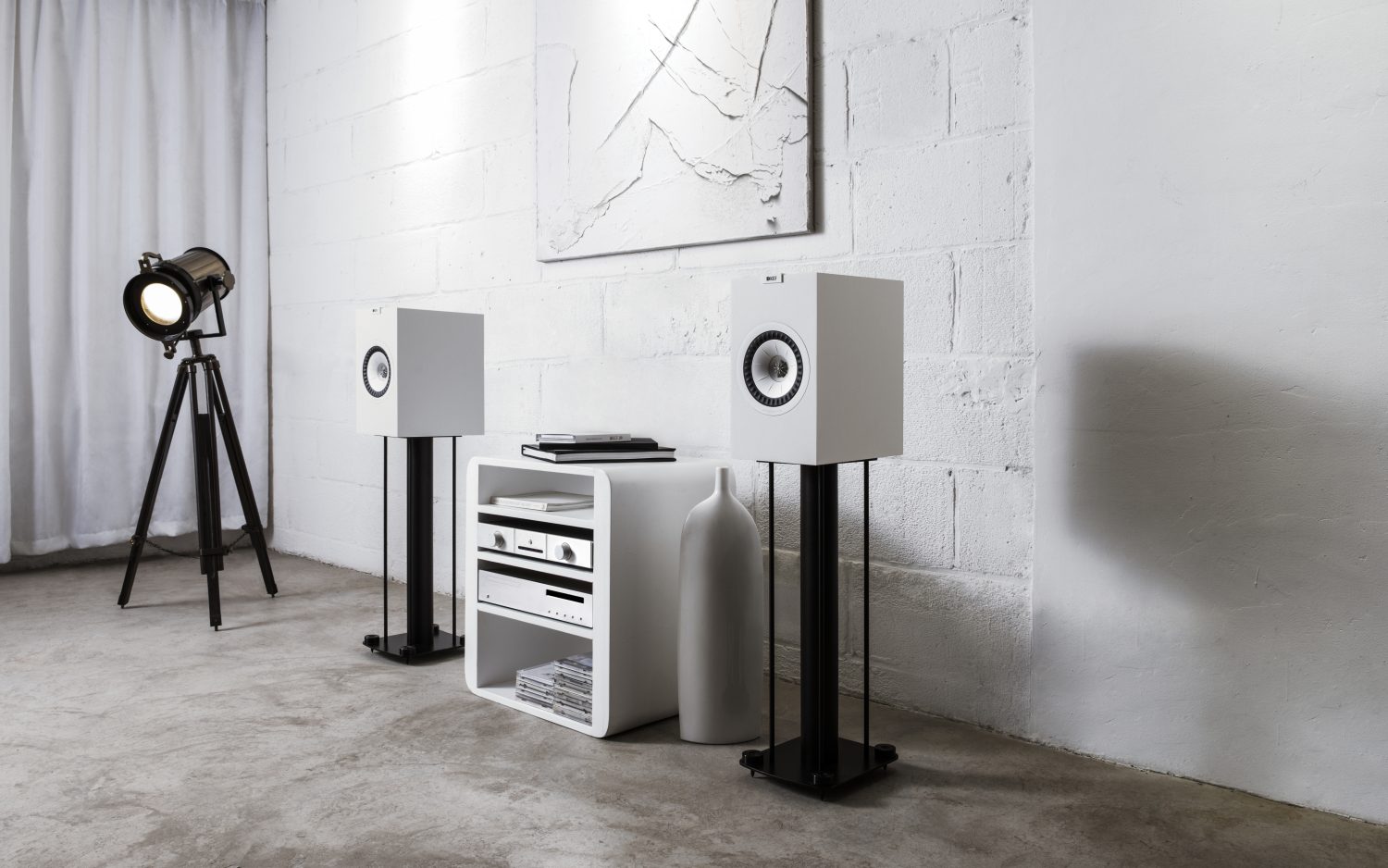 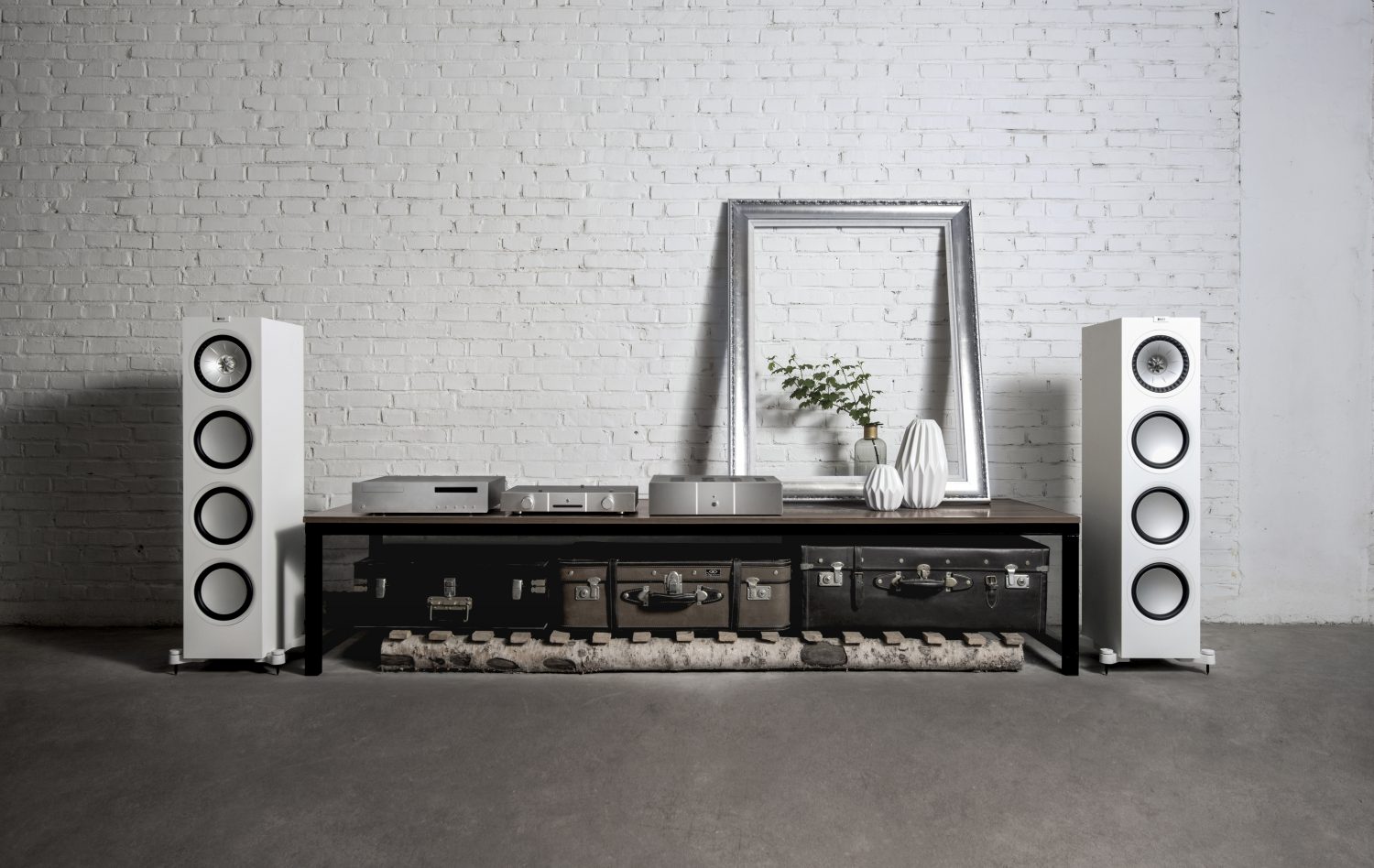 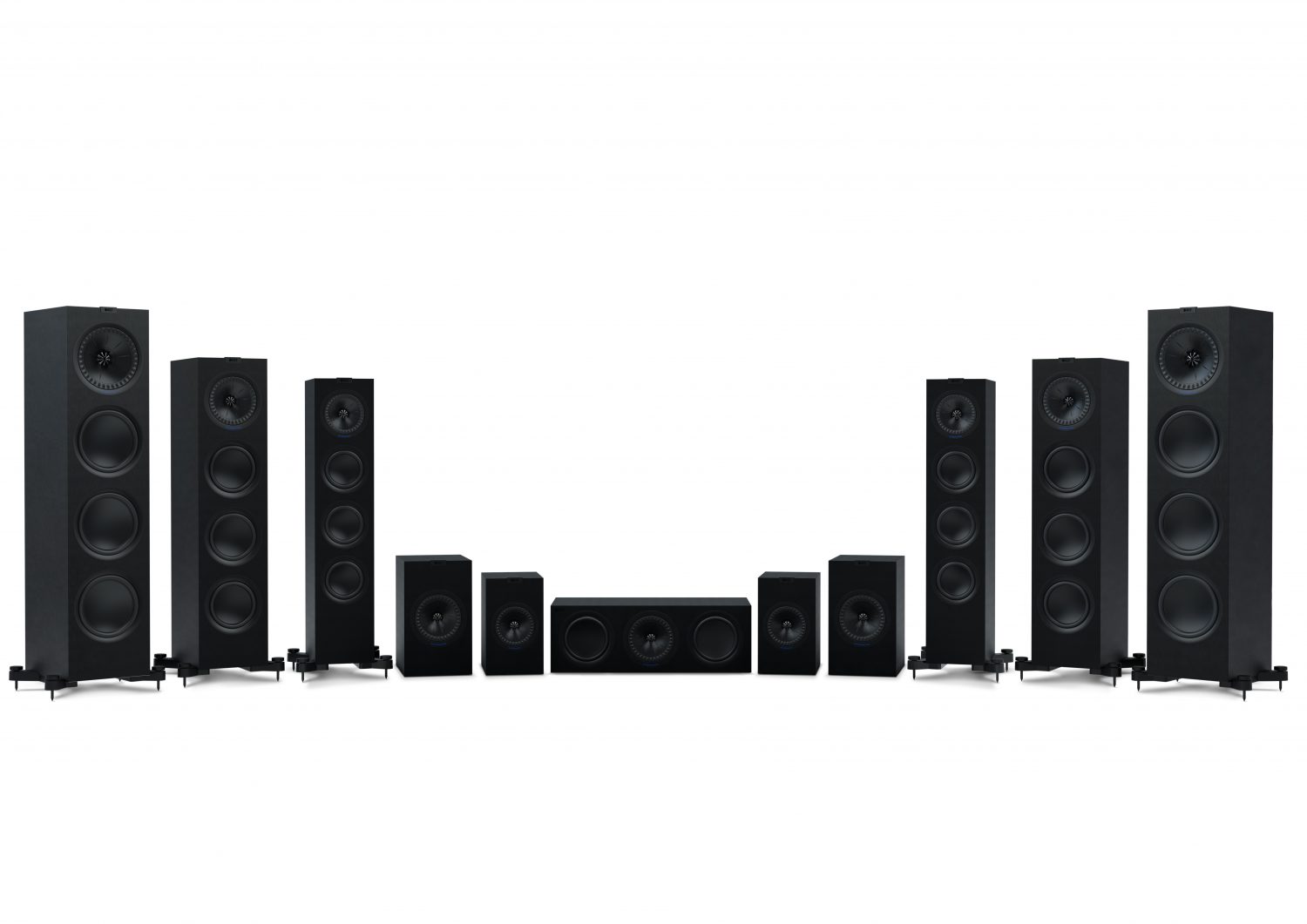 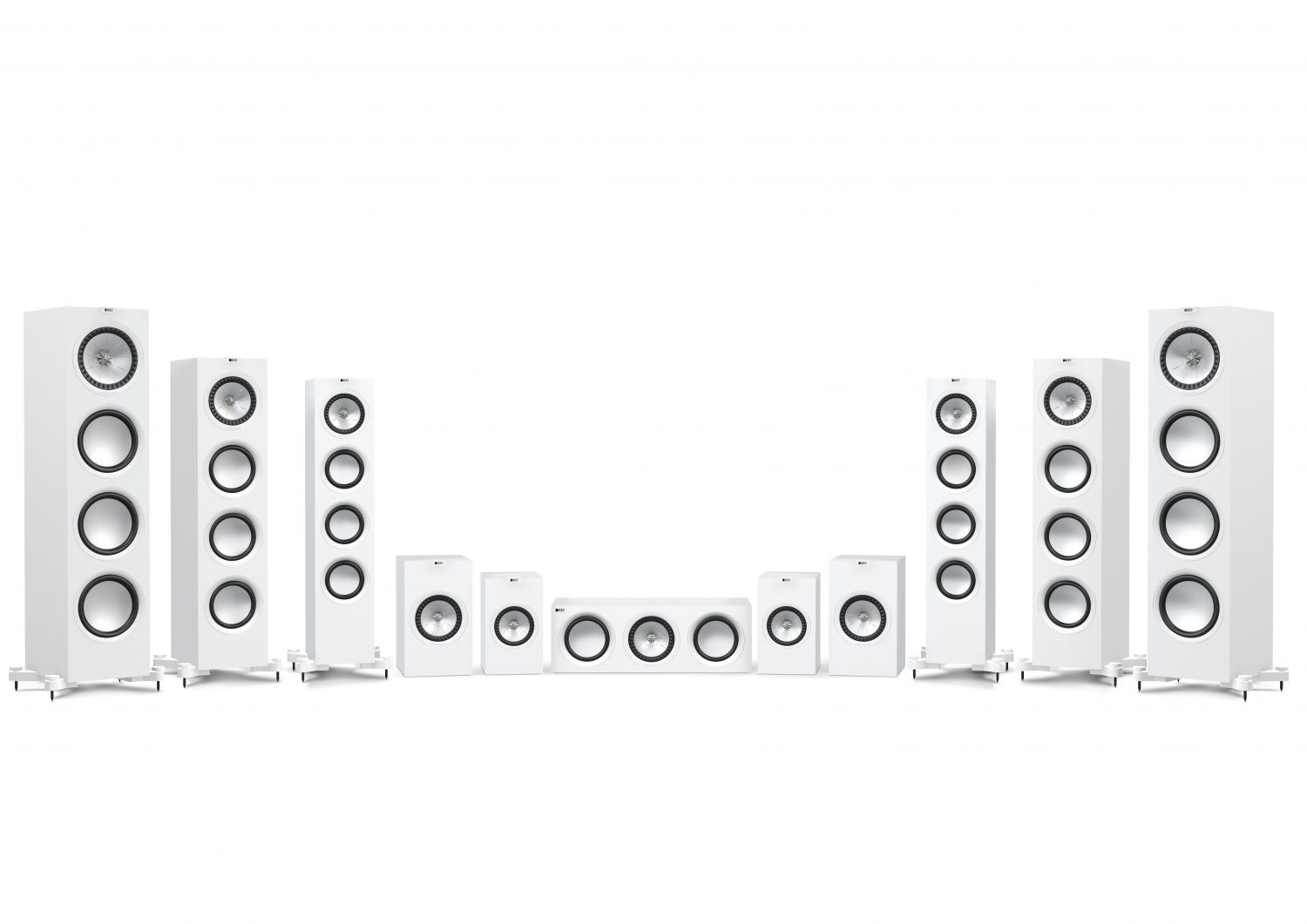 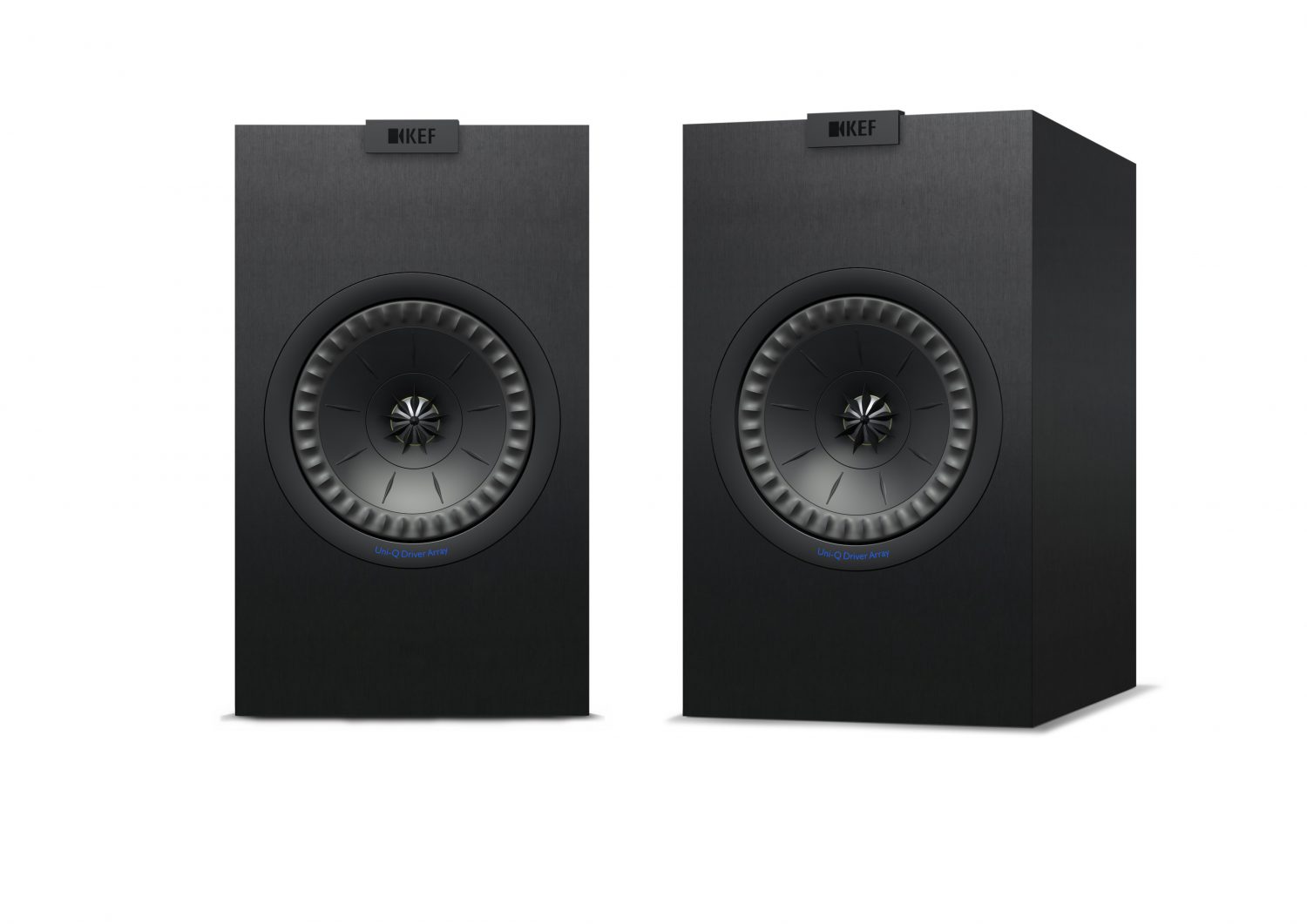 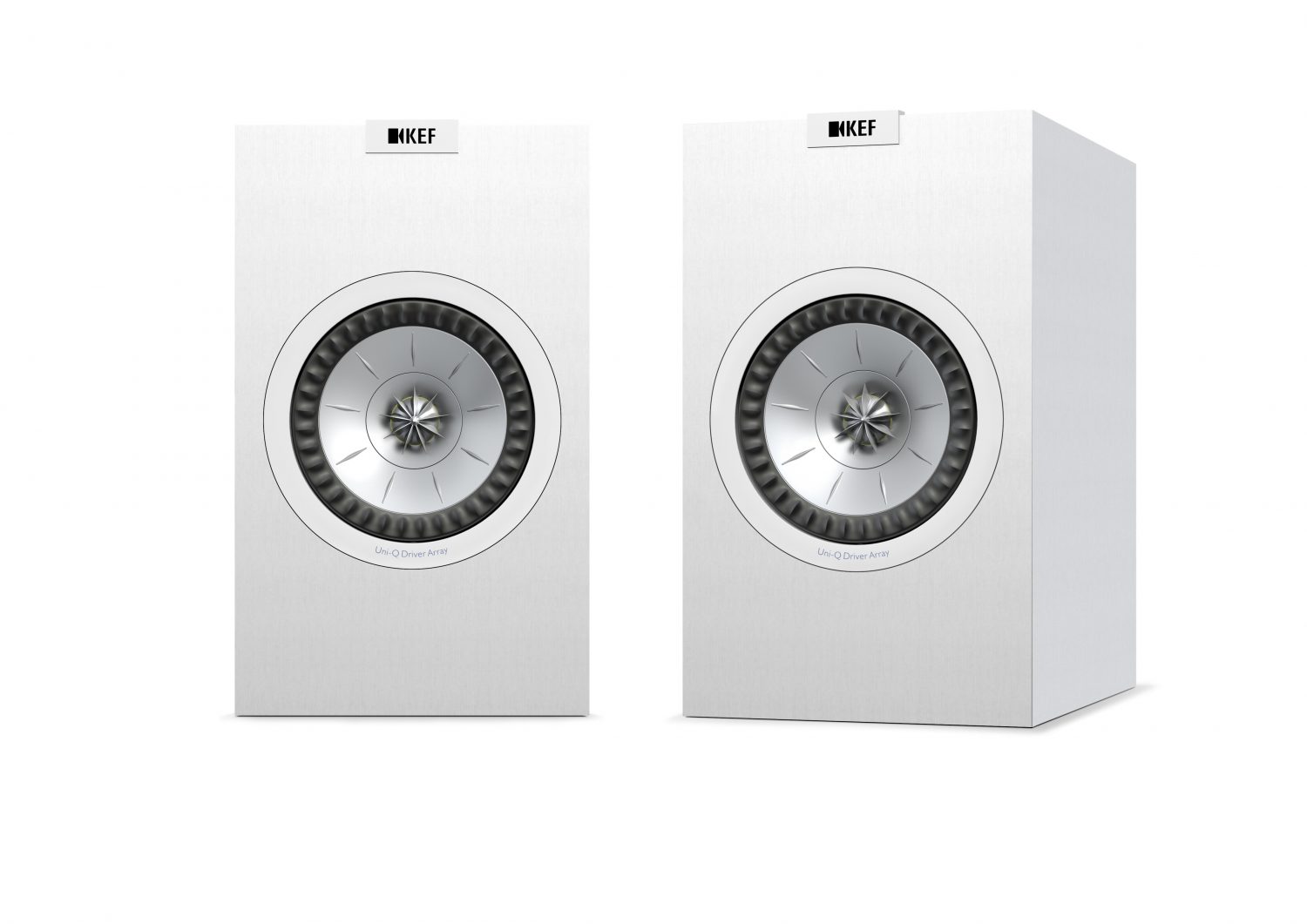 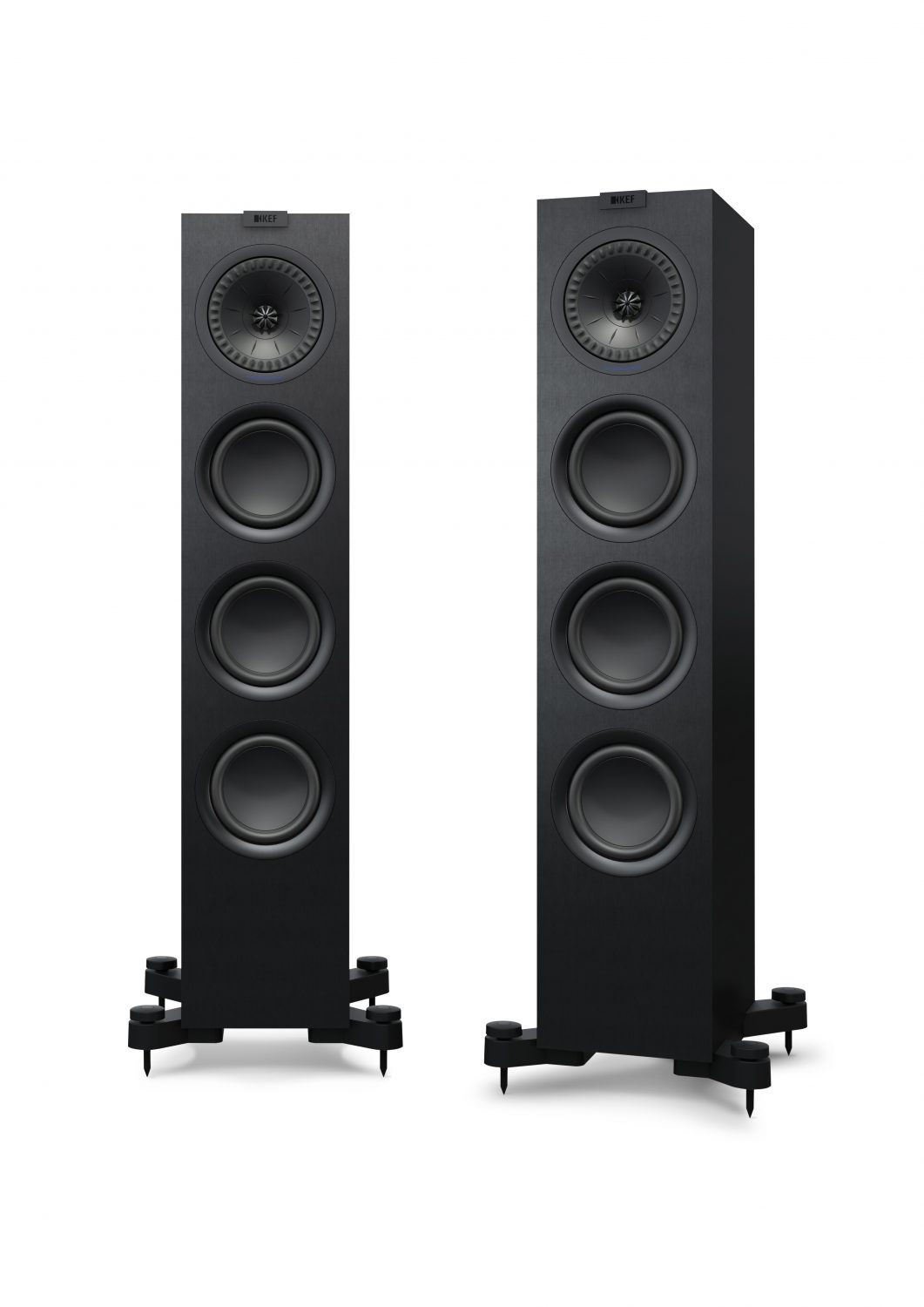 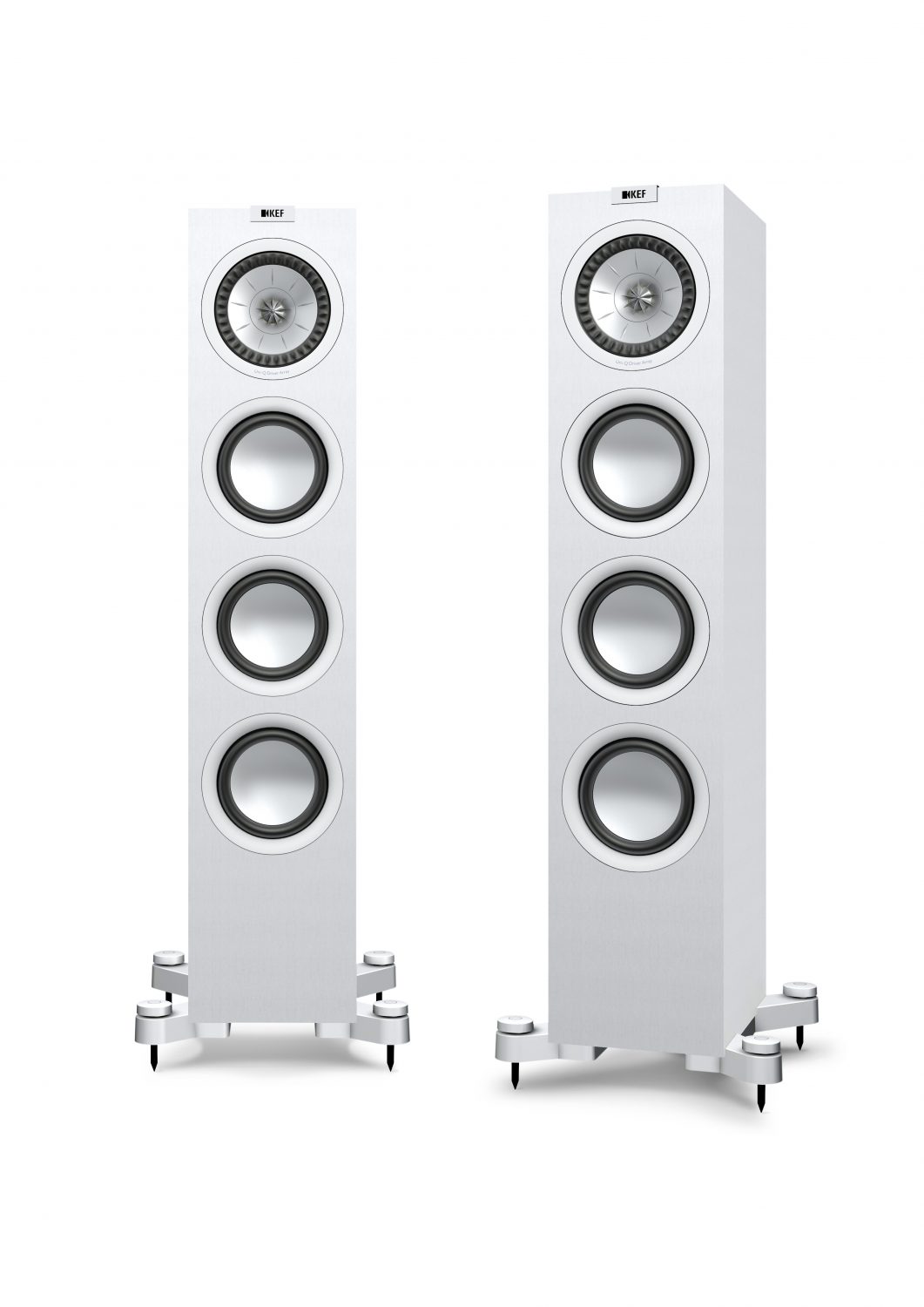 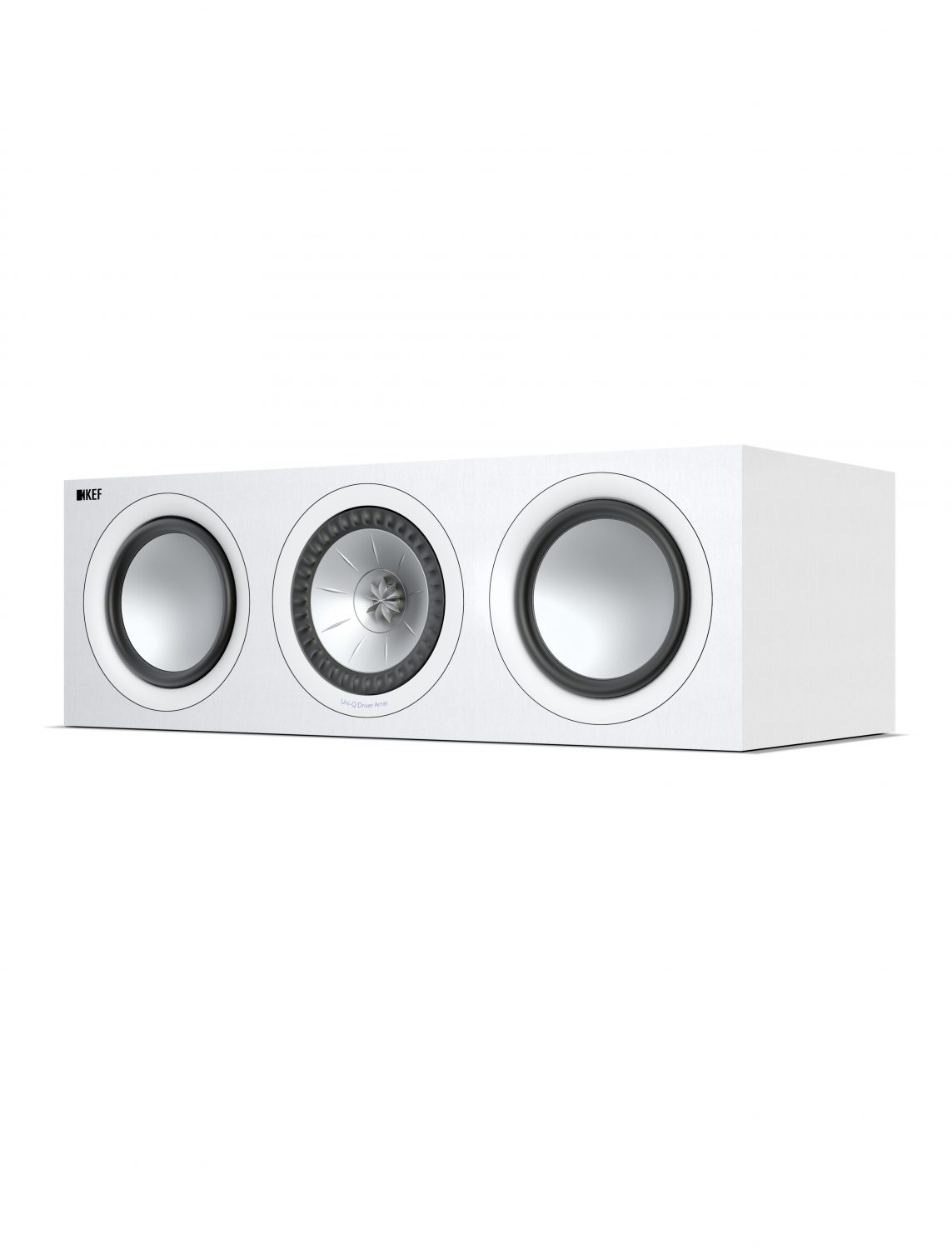 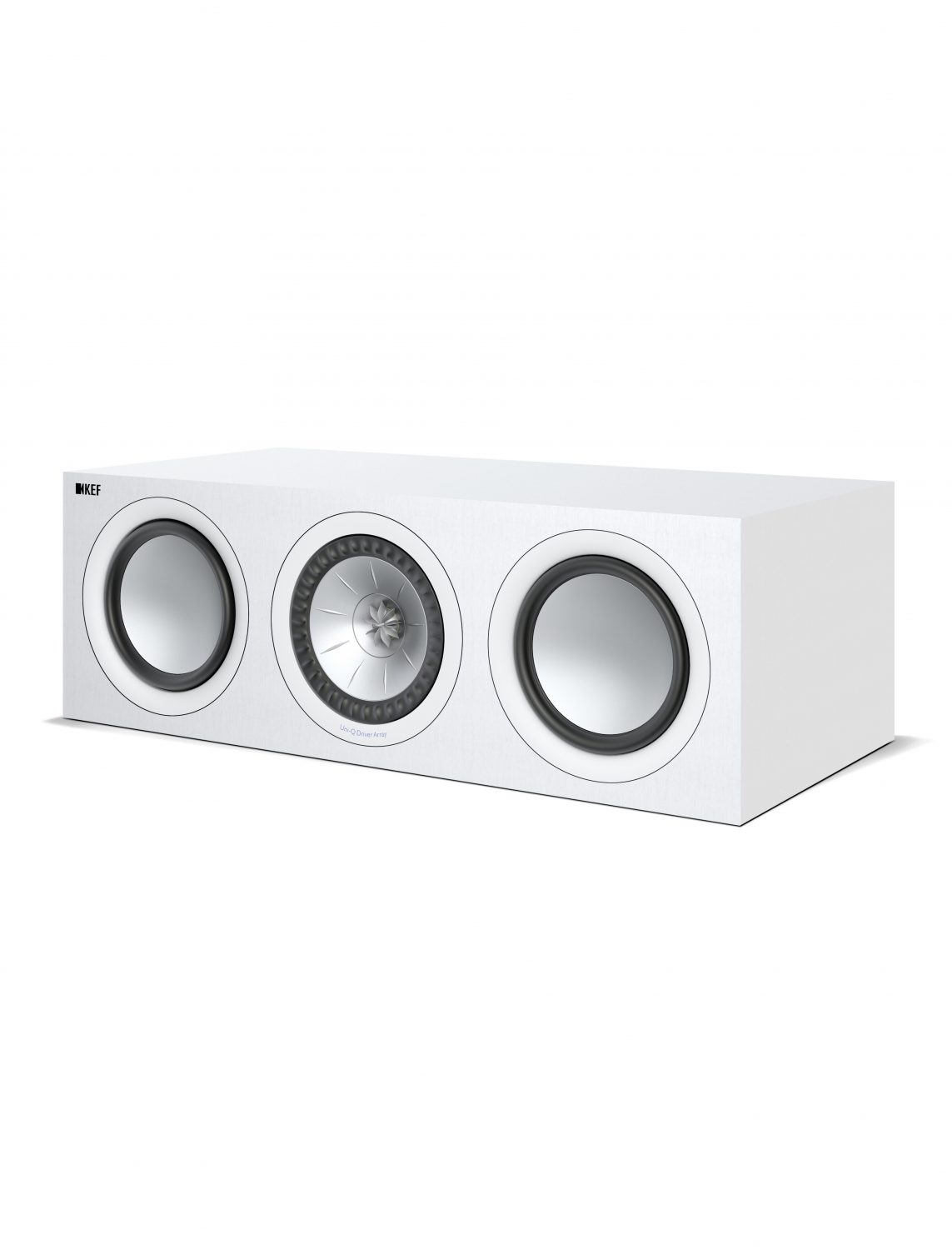 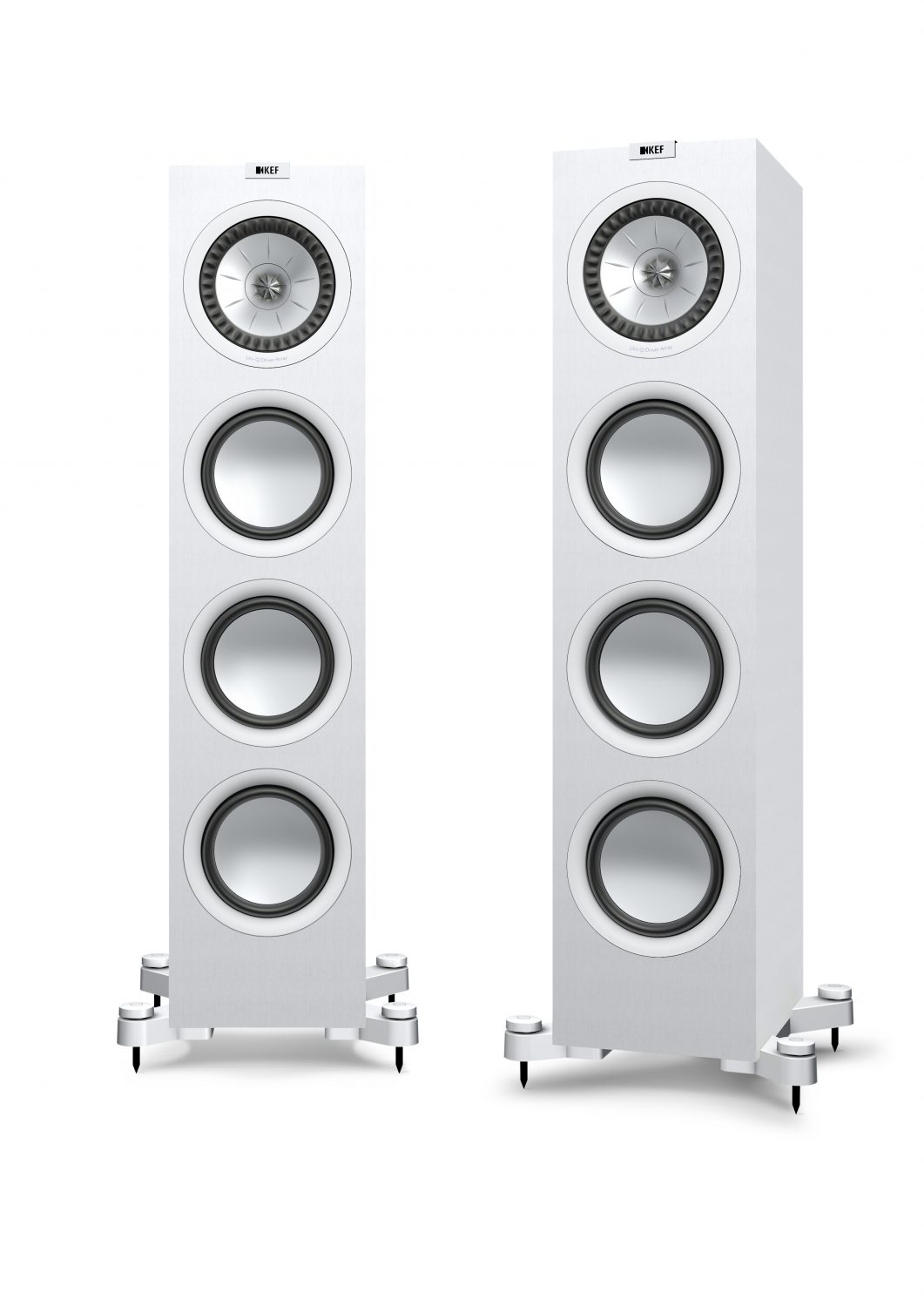 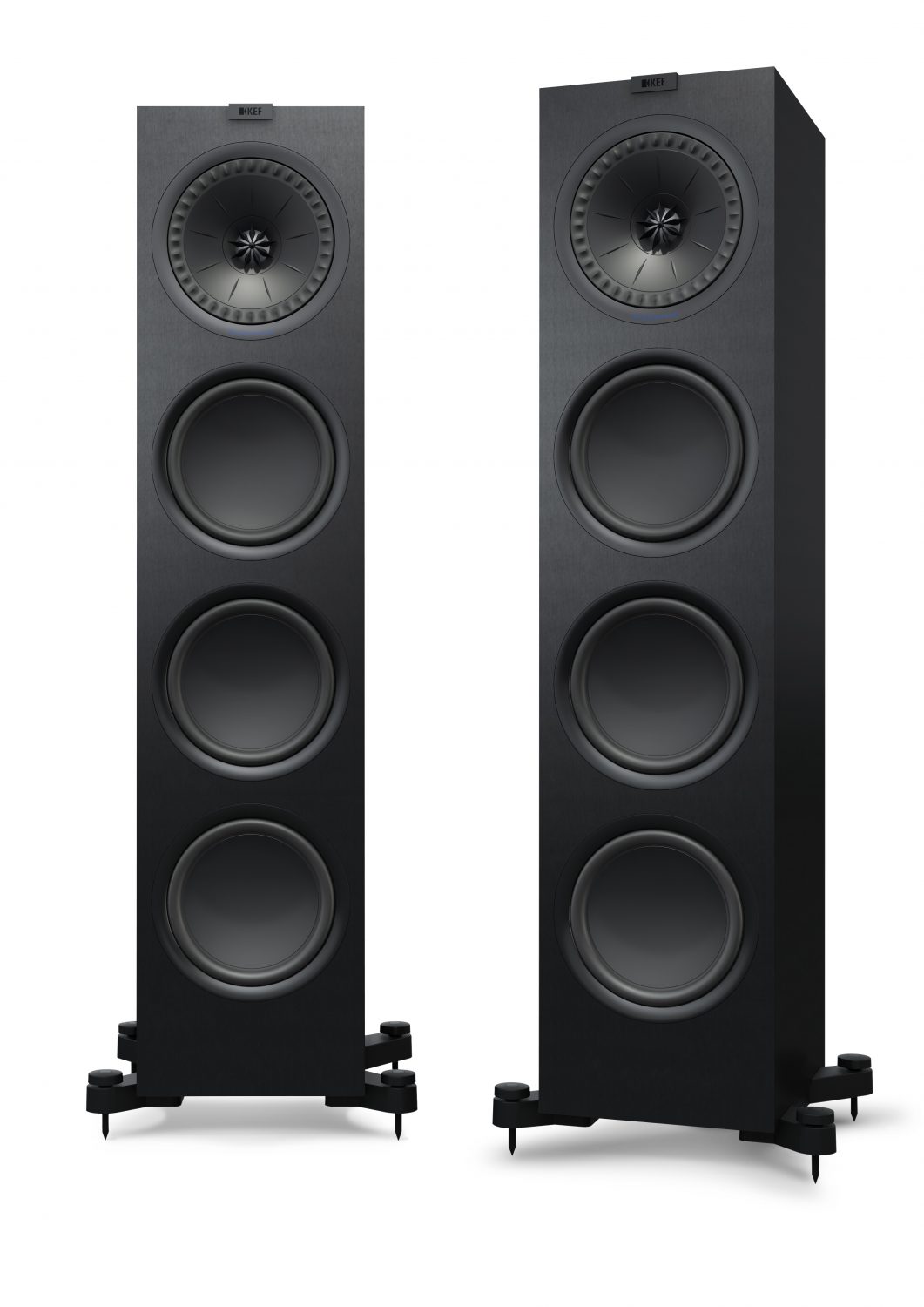 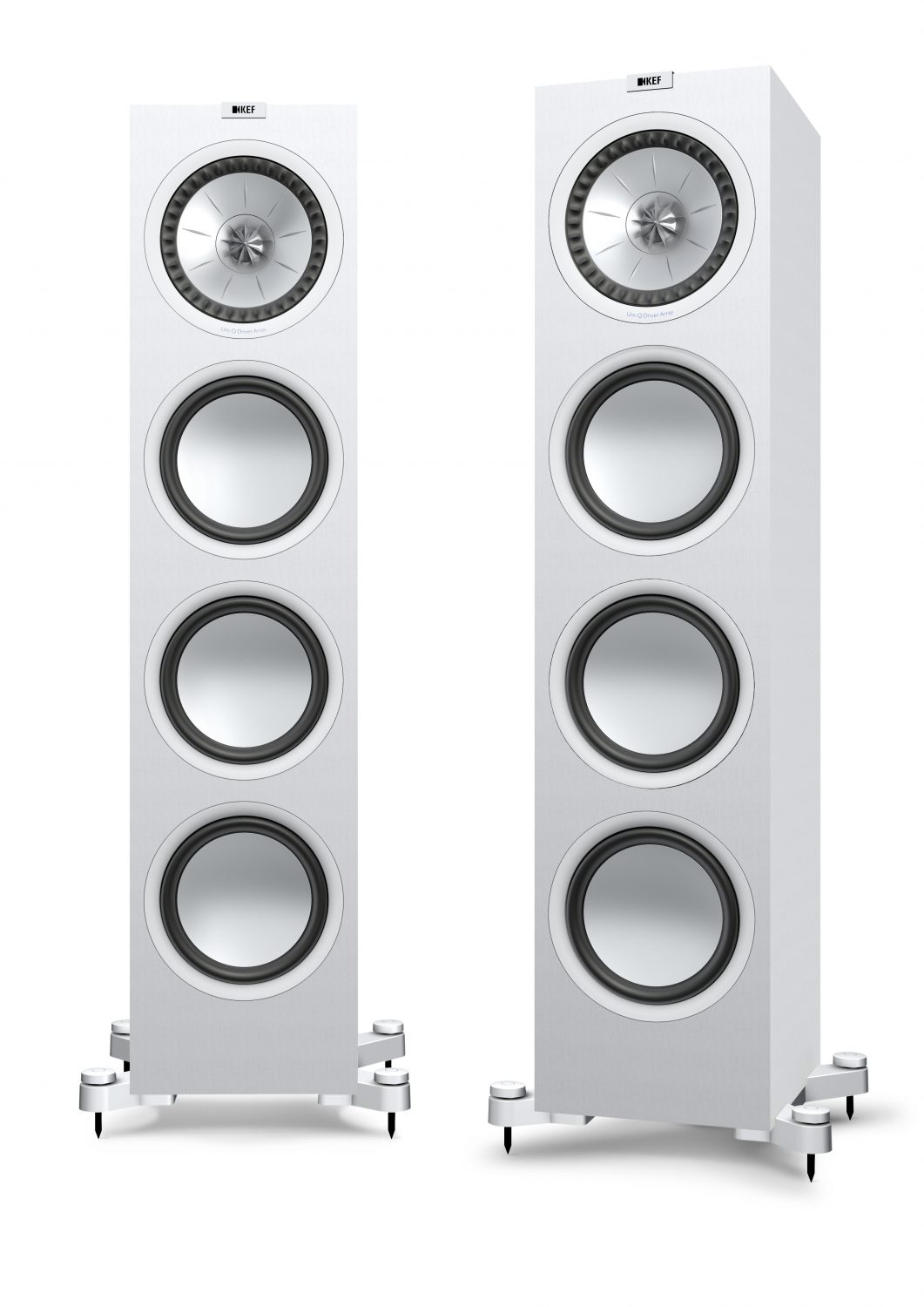 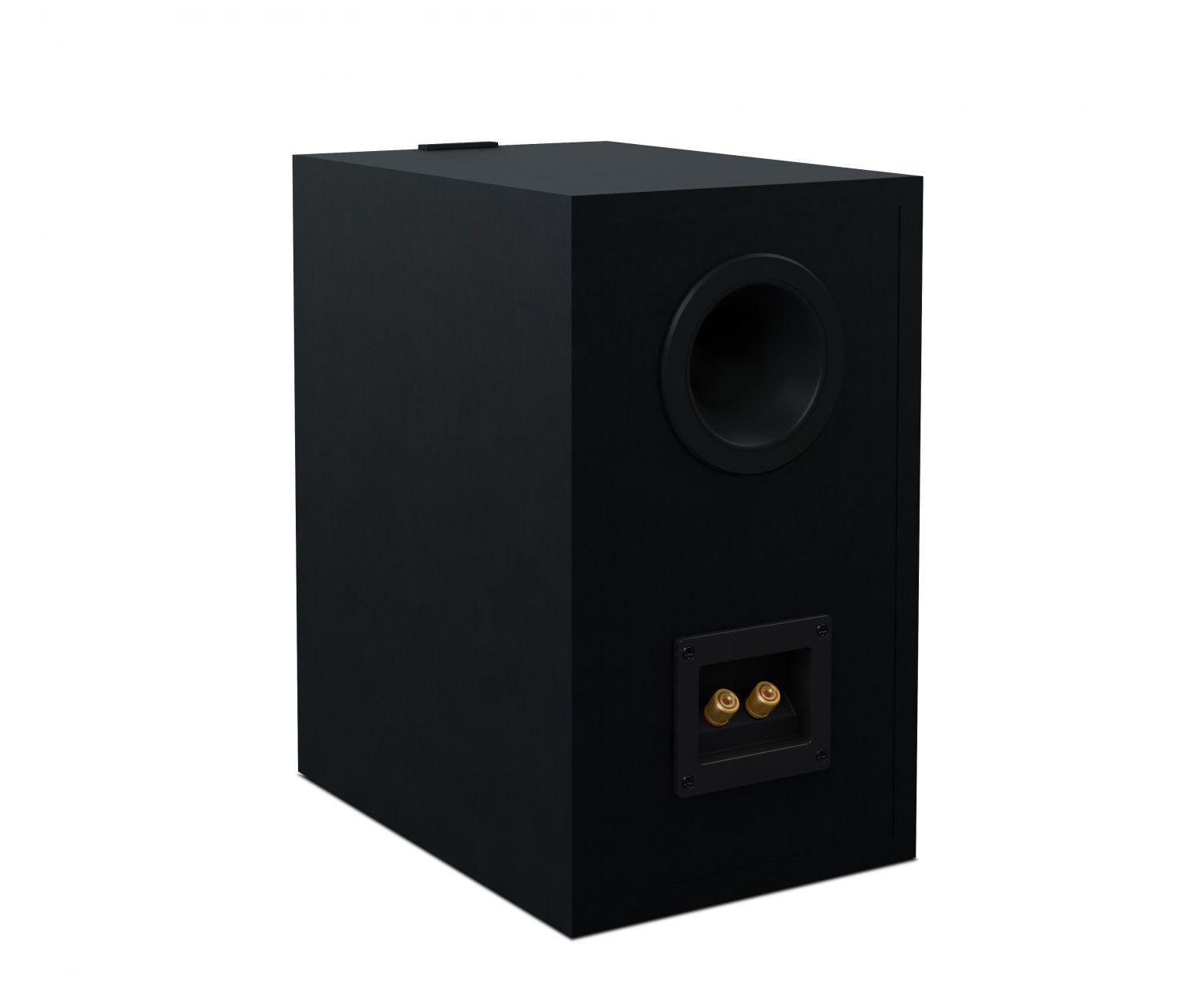 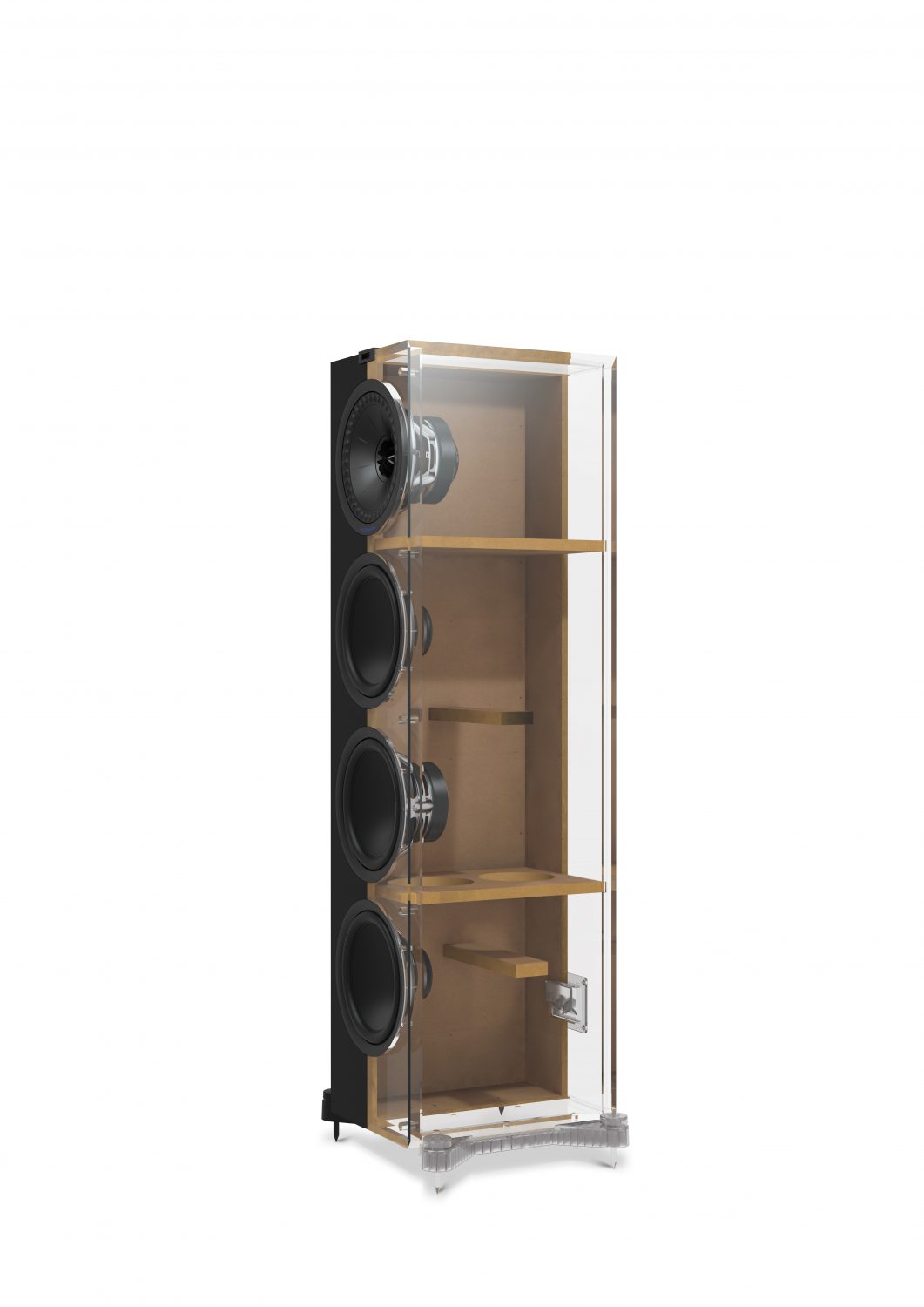 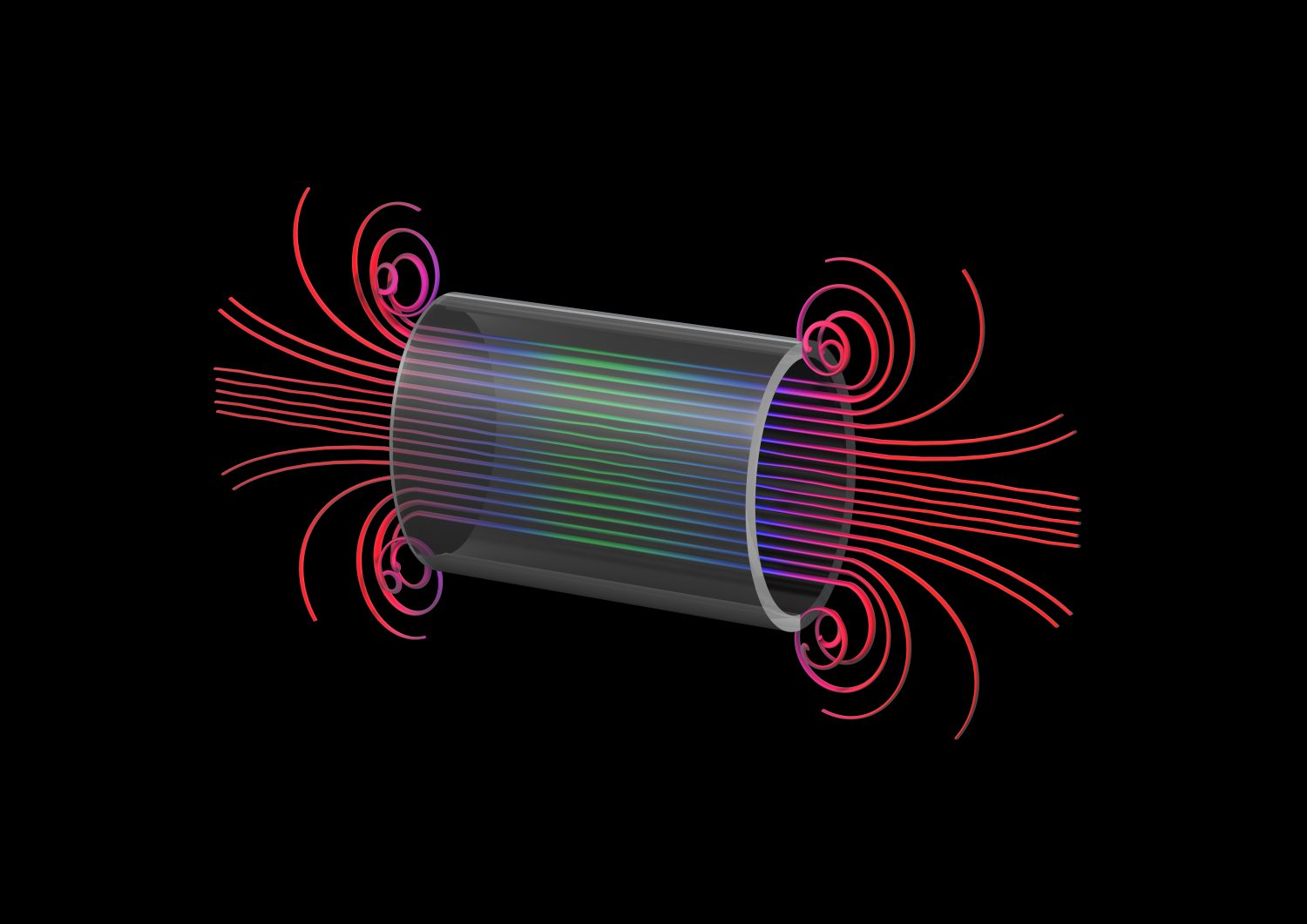 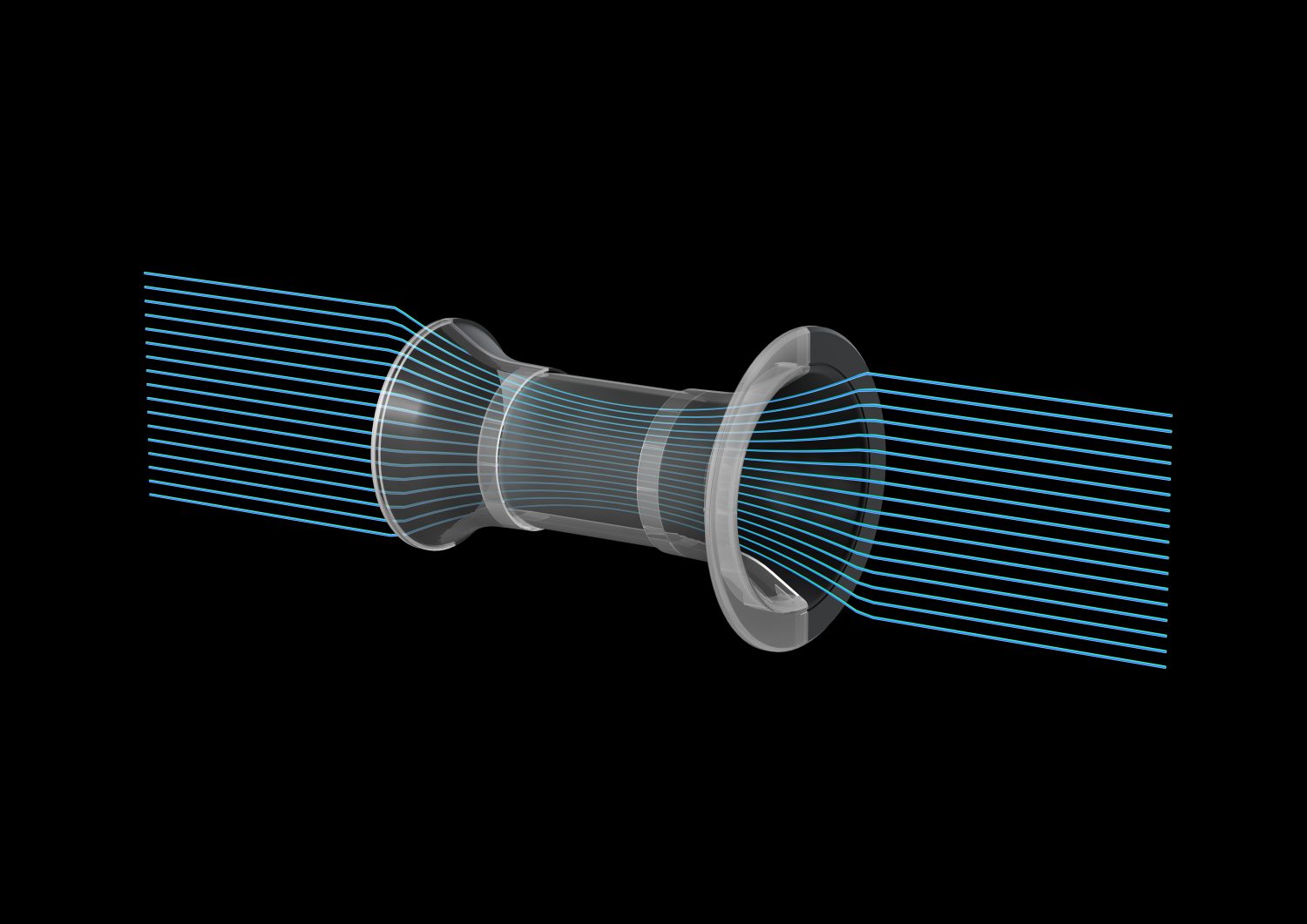 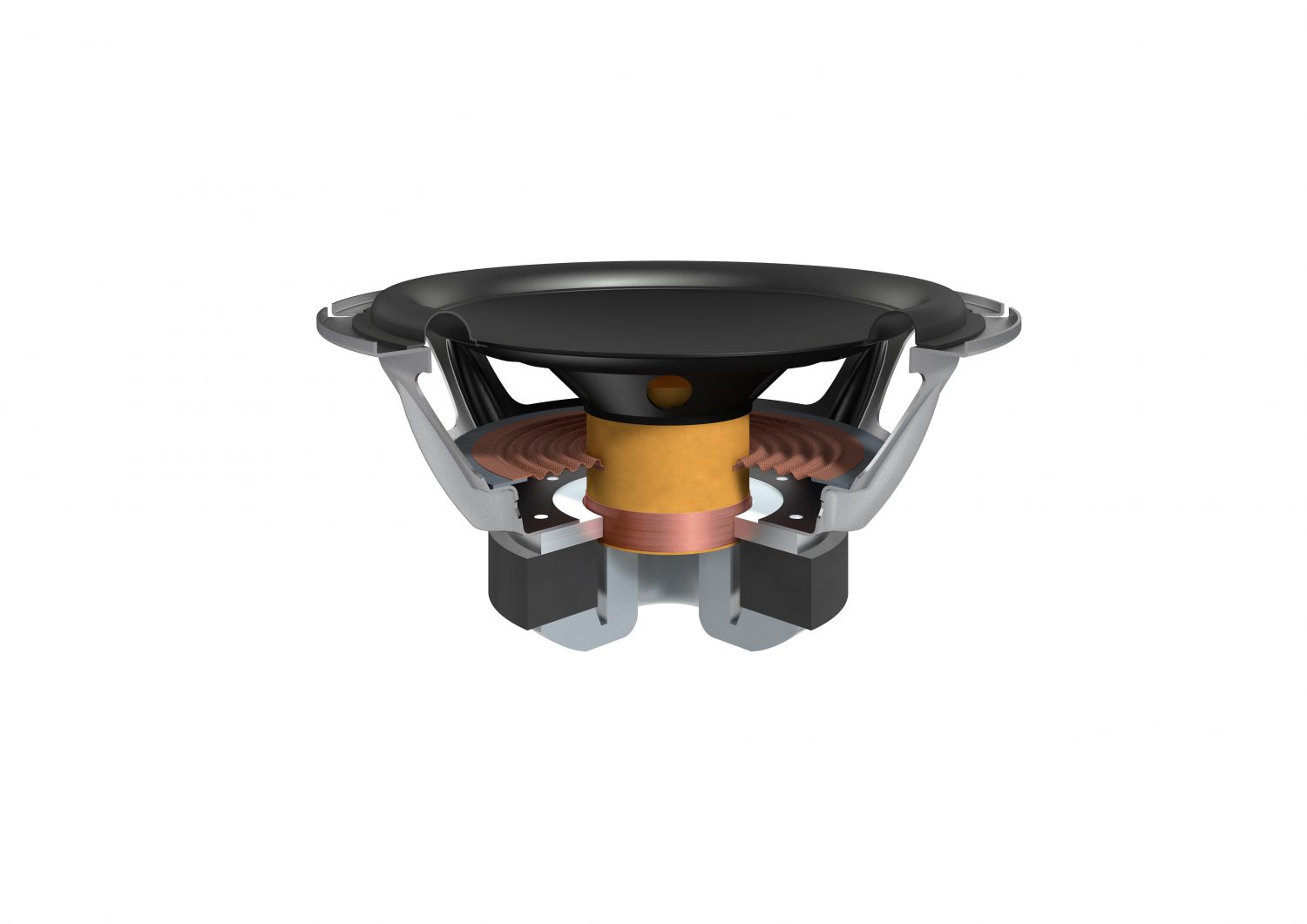 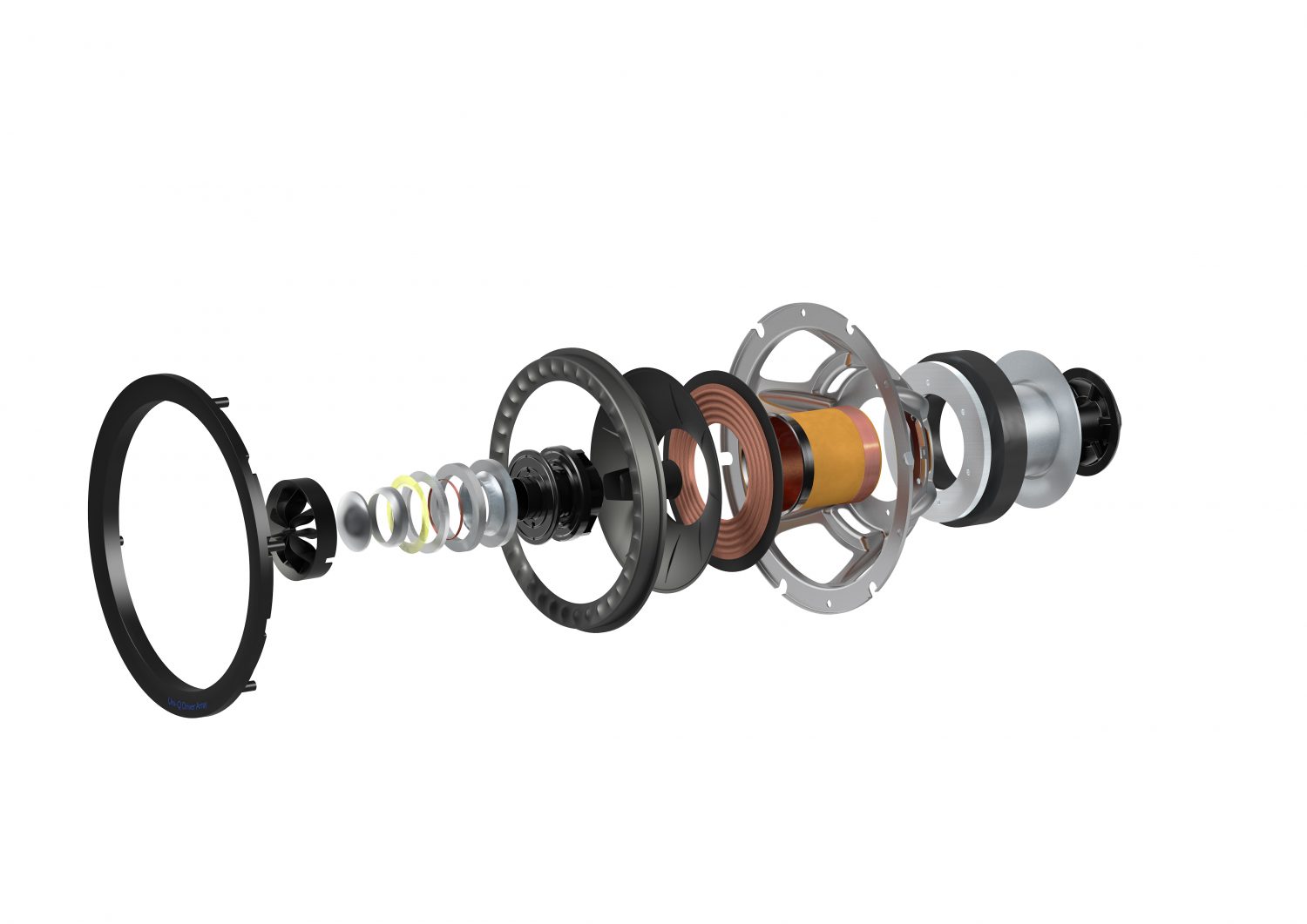 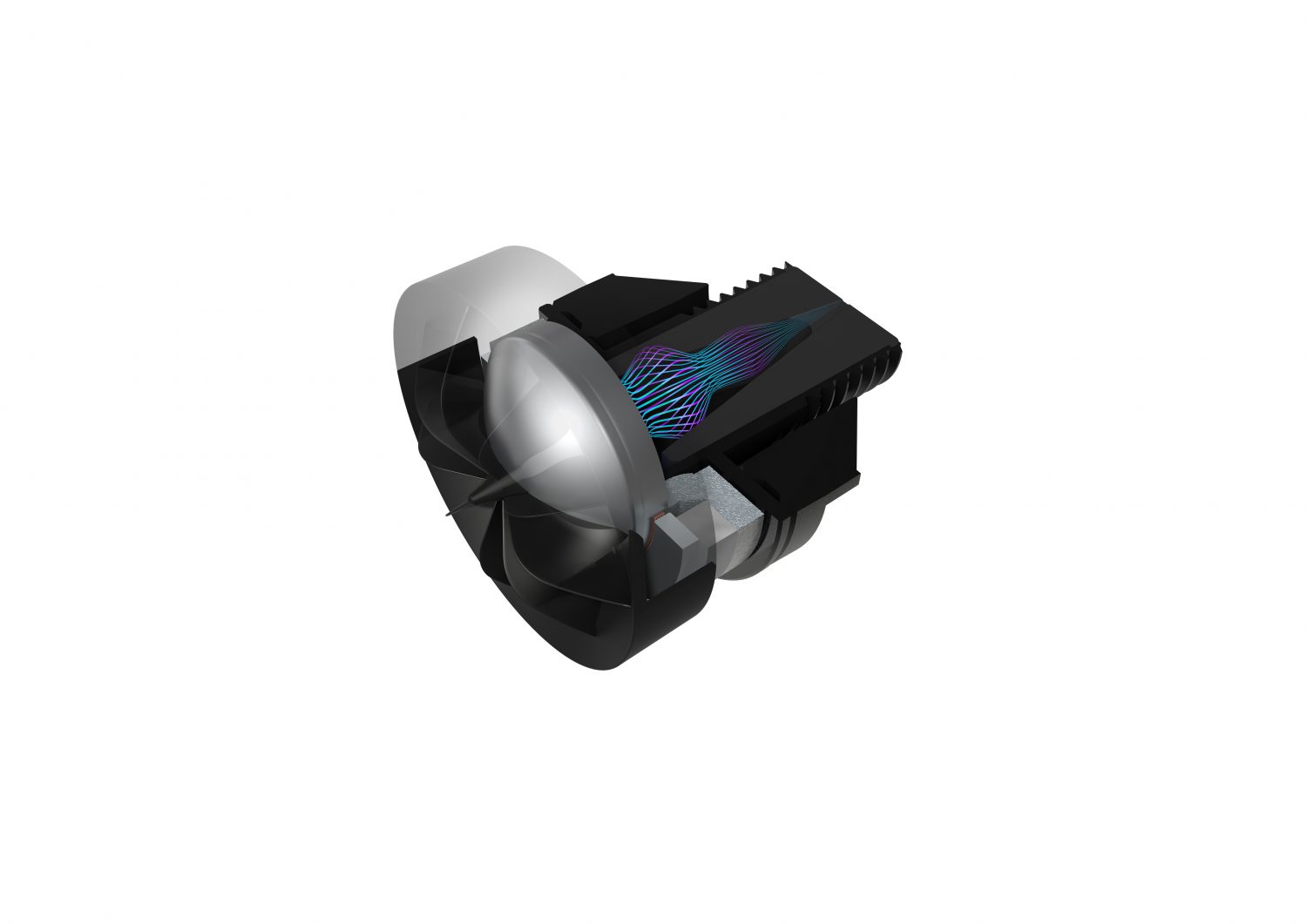 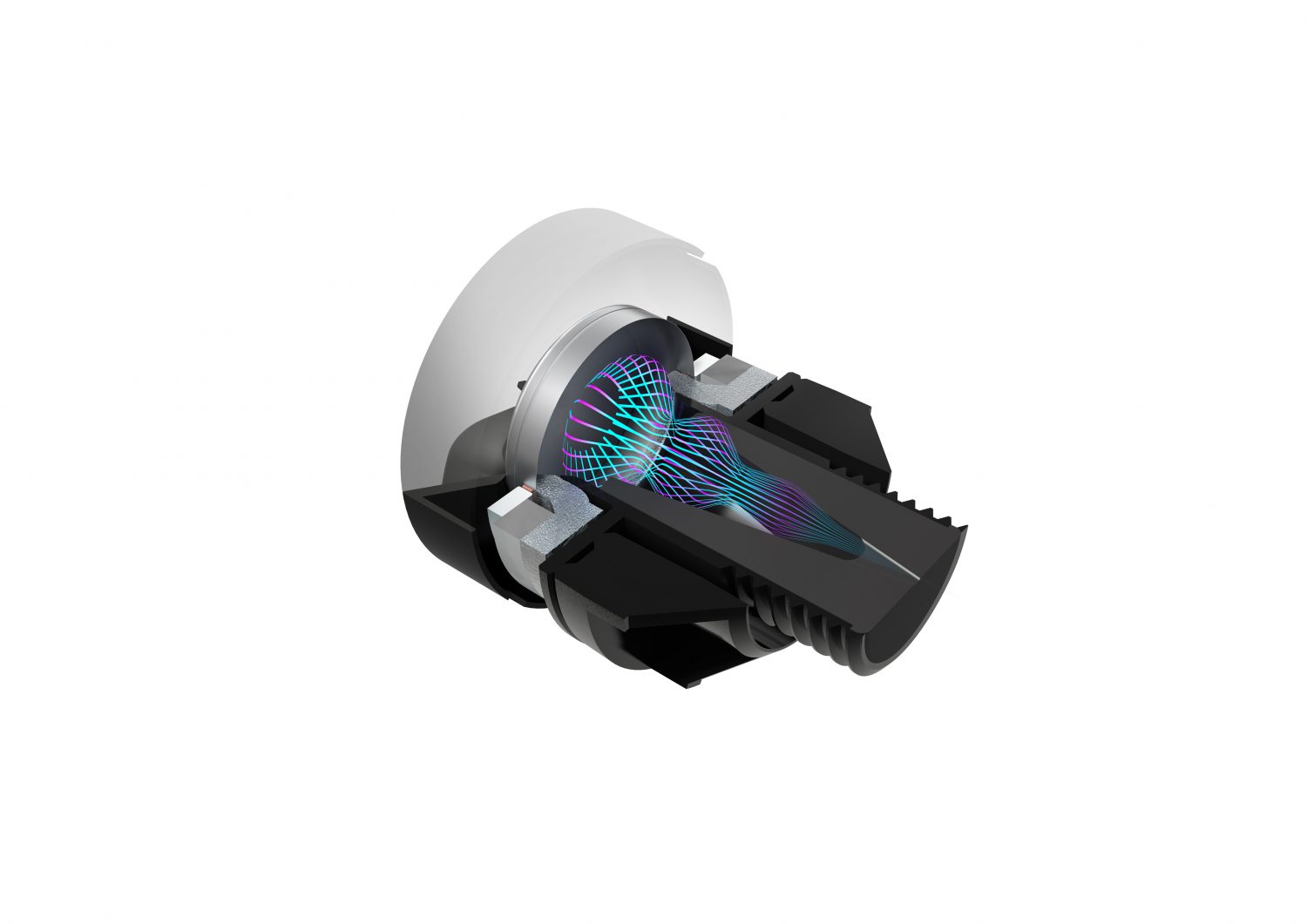 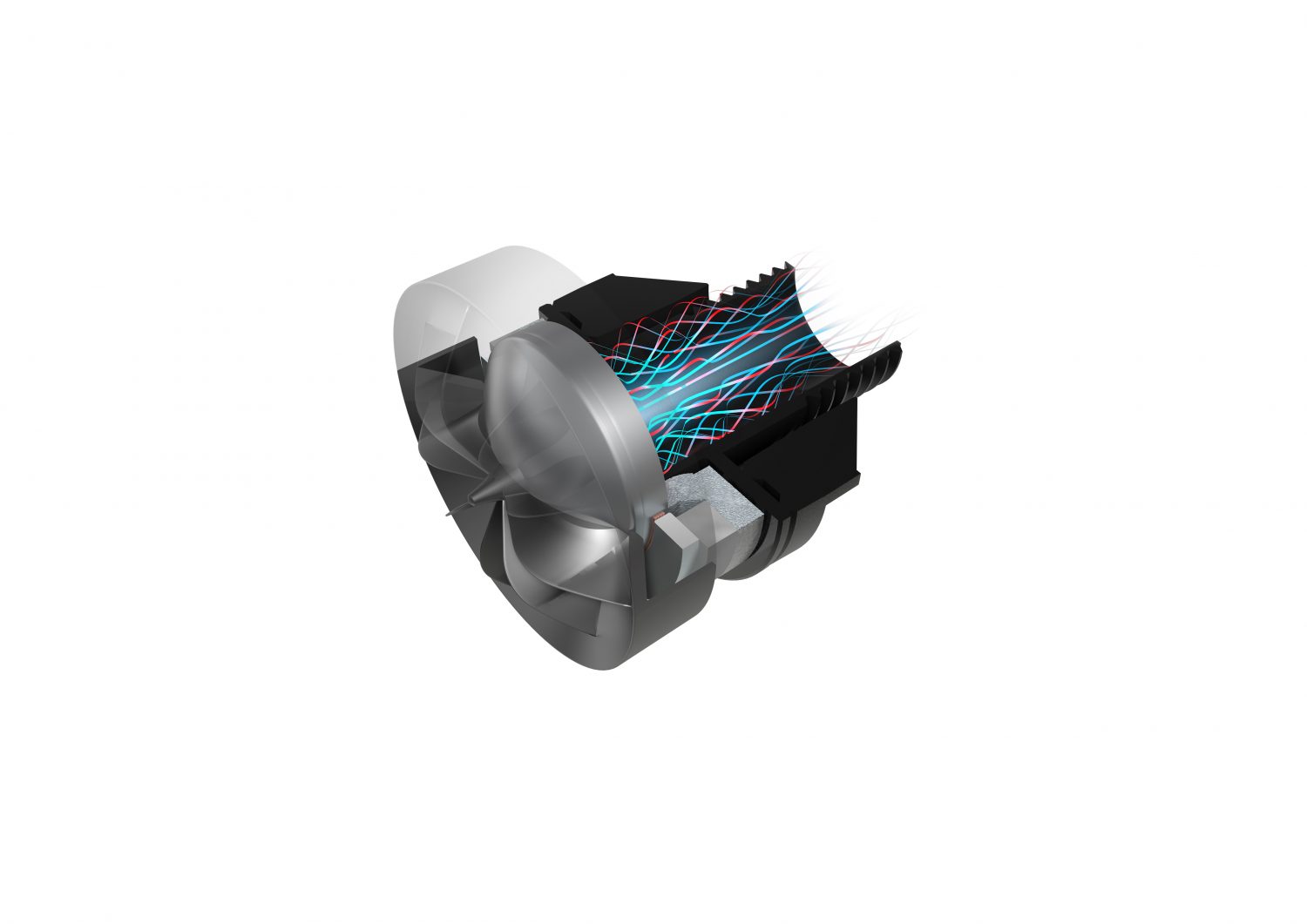 Among a host of enhancements on-board the new models is KEF’s signature Uni-Q driver, which has been enhanced by adding a new Damped Tweeter Loading Tube, designed to enhance performance in the lower treble, while a new, low-distortion inductor on the crossover has also been introduced.

The new range’s two bookshelf speakers – the Q150 and the Q350 – benefit from a CFD (Computational Fluid Dynamic) port design. This port has also been moved to the rear of the speaker to improve clarity by reducing the audibility of midrange leakage through the port.

The Uni-Q driver in the Q150 and Q350 has also been moved to the middle of the cabinet, reducing unwanted internal resonances and improving sonic clarity.

The new Q Series floorstanders’ (the Q550, Q750 and Q950) low-frequency drivers have a larger roll surround and new spiders – both for a cleaner bass response at high volumes – while a new paper cone improves midrange clarity. In addition, the floorstanders’ ABR (Auxiliary Bass Radiator) has been enhanced by a new surround and a new rear suspension for controlled bass even at high volumes.

Those wanting to see the new range at the Munich High-End Show should visit the KEF room in Atrium 4.1 – Room F106 at 6pm today for a one-off private demonstration.