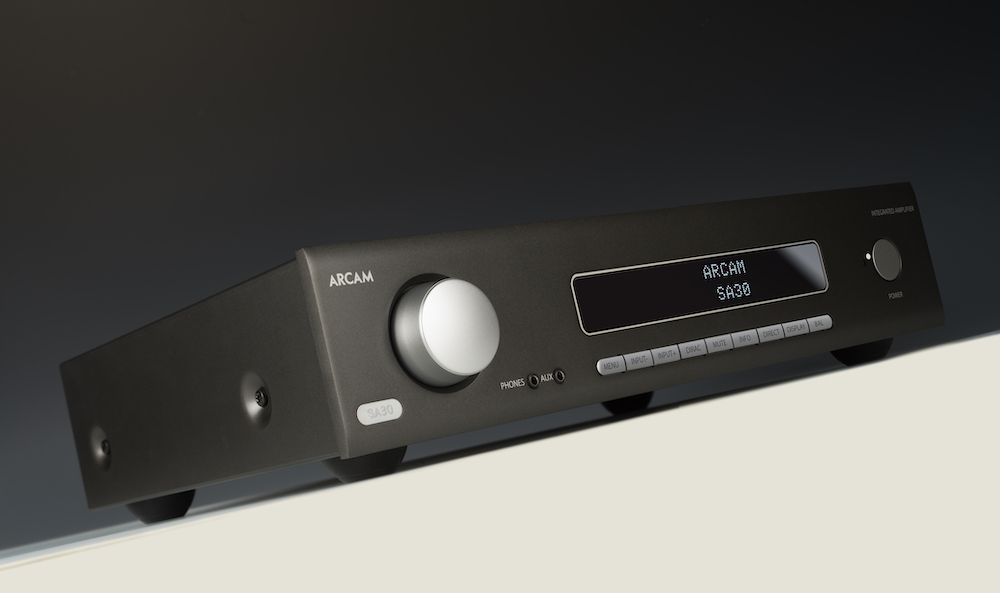 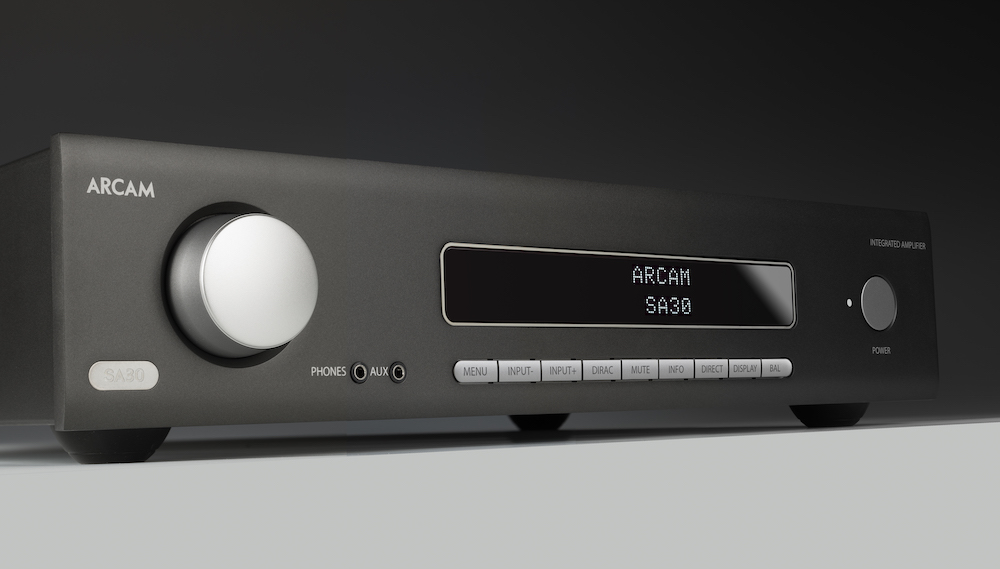 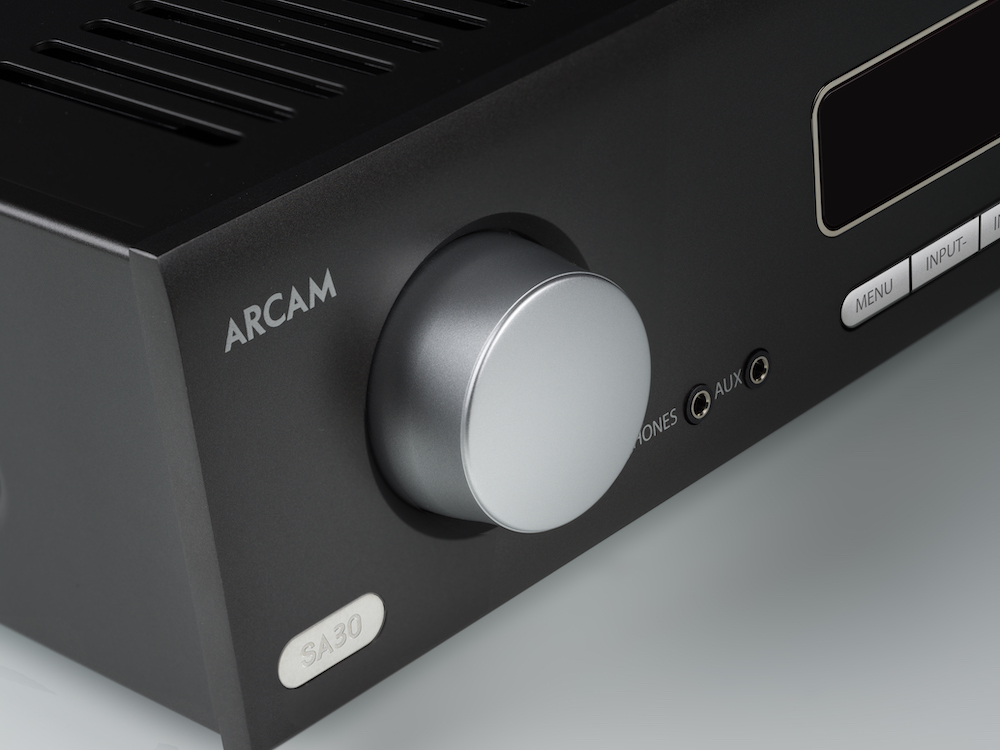 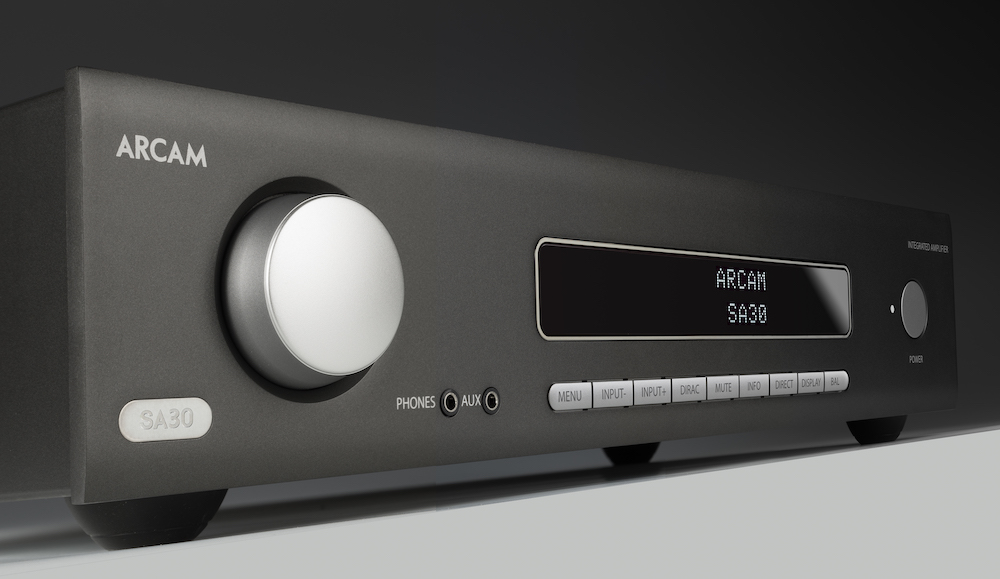 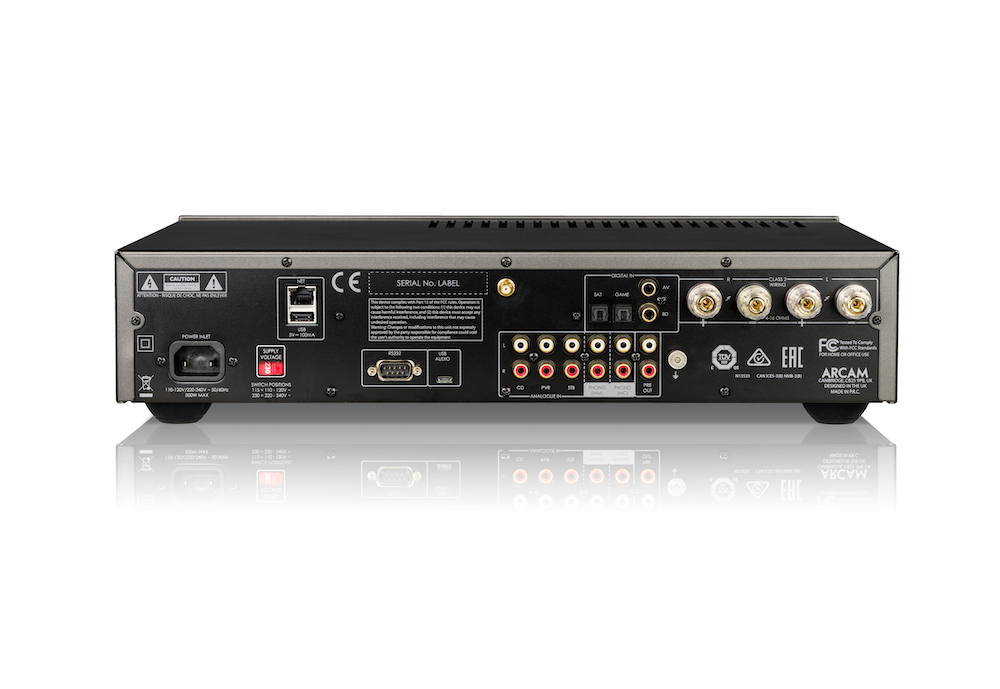 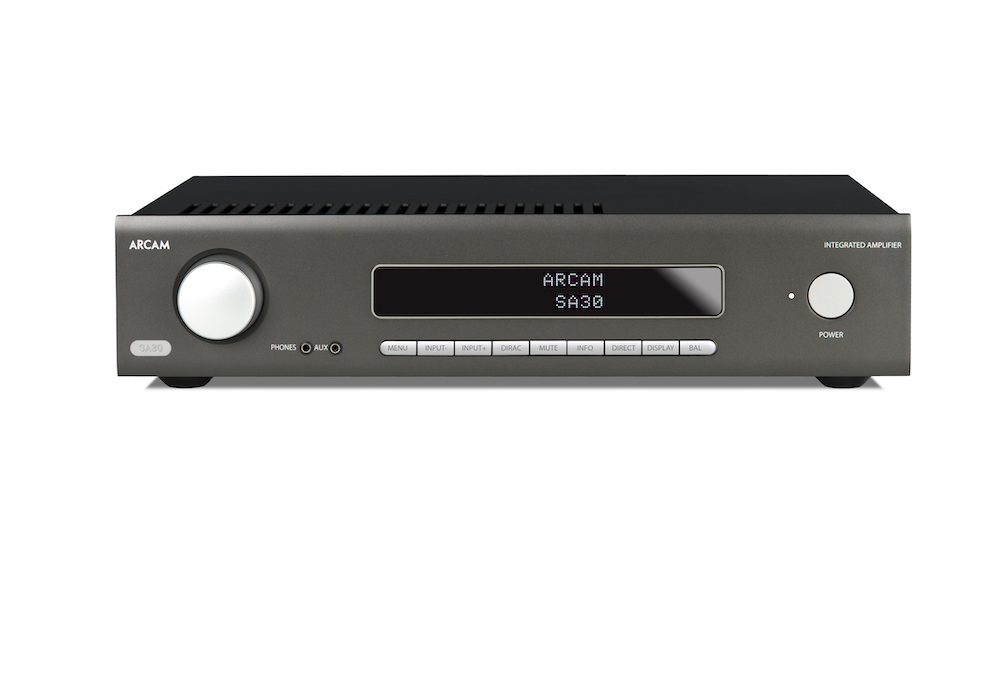 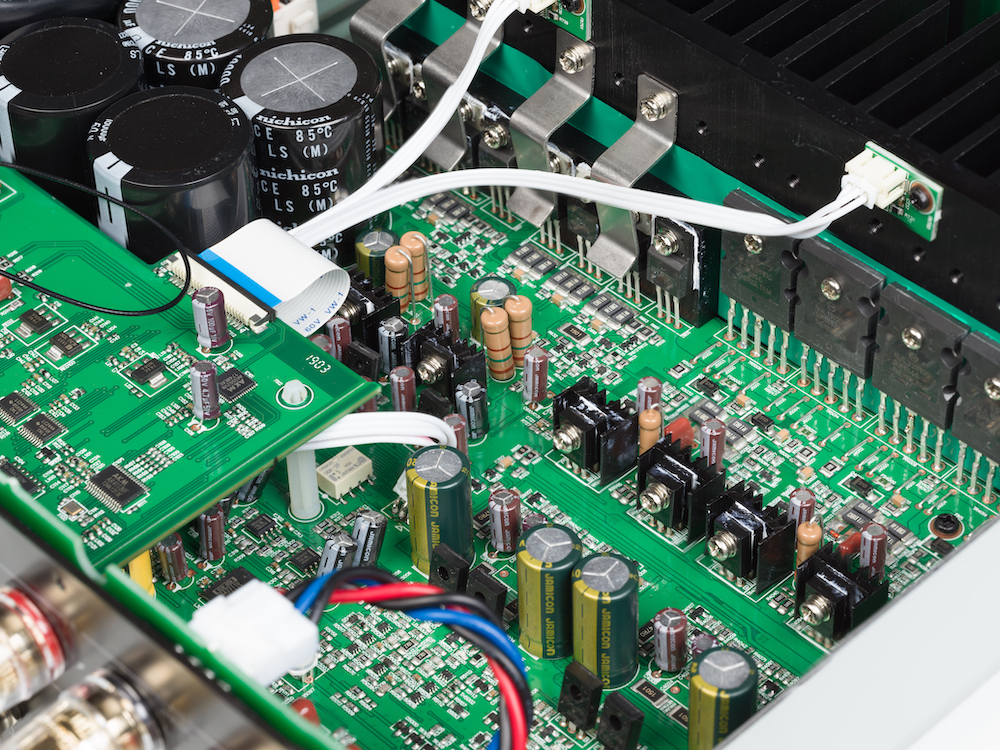 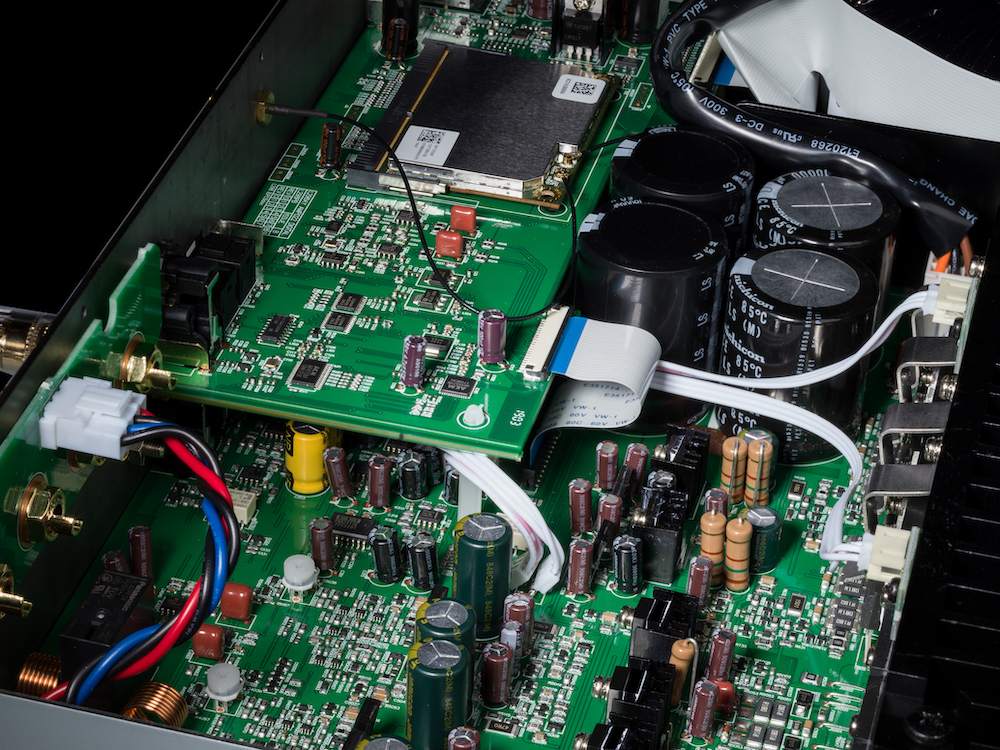 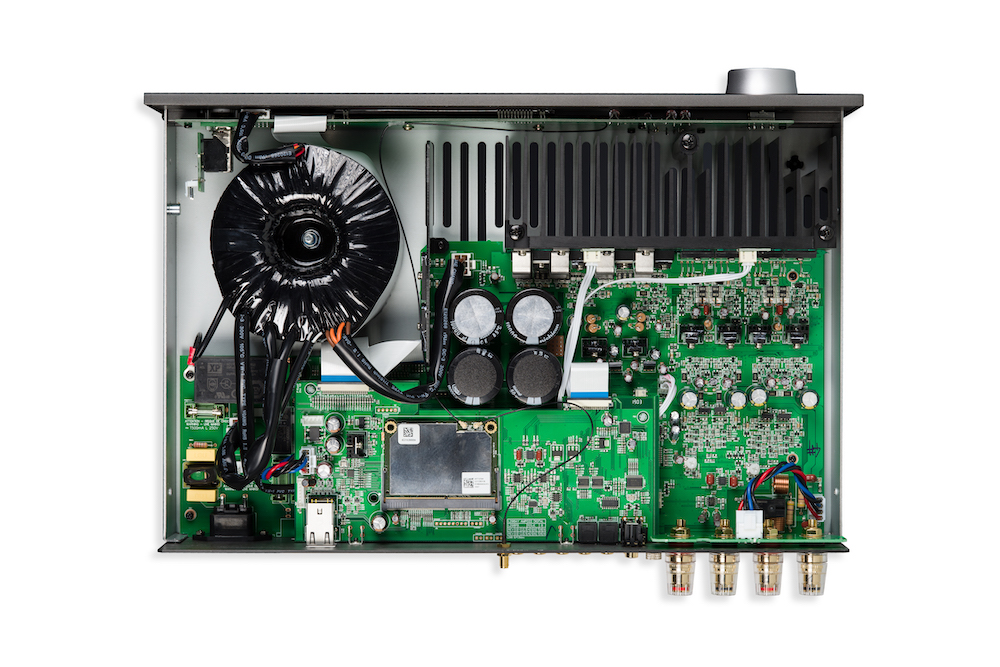 The SA30 replaces the SA20 at the top of the heap, and although it has much in common with Arcam’s current flagship there are a number of new features that set it apart. That includes the inclusion of Dirac Live, the room correction technology that is designed to optimise the sound for its environment. This means that the SA30 is a versatile integrated amplifier, as it can deliver good quality audio to any room in the house – whether it’s powering speakers in a basement or in the kitchen.

Like the SA20, the SA30 offers Class G amplifications, although its power output has been upgraded from 90W per channel to 120W per channel 8Ω and 220W into 4Ω. Both still offer hybrid amplification, however, with the SA30 utilising class A amplification, switching in, when required, an additional power supply to drive those larger sections of the waveform.

Given this is the new flagship in Arcam’s HAD line-up, it’s no surprise that it supports the latest bells and whistles – and that includes high resolution audio. Unlike the SA20, the SA30 boasts full support for MQA, as offered by the likes of Tidal Masters, and its Roon Endpoint status means that it is also capable of receiving audio from Roon’s digital music player and library system. Pair that with a bunch of other inputs, such as a switchable MM/MC phono input, as well as support for AirPlay 2, uPnP, Chromecast and HDMI ARC, and you’ll see that the Arcam SA30 can play just about anything you throw at it.

In terms of custom install features, Arcam has ensured that the new SA30 can be controlled through third-party automation systems, which includes both Control4 and Crestron, although that has been a mainstay of just about every Arcam integrated amplifier, so we’re not surprised to see it here.

Commenting on the launch of the ARCAM SA30, Scott Campbell, Director of Sales and Marketing at ARCAM, said: “The SA30 represents the new pinnacle for stereo amplification from ARCAM. Our hugely talented design team has left nothing on the pitch here. This is Class G technology expertly implemented and teamed with the latest cutting-edge features, including room correction technology, hi-resolution audio support, and custom install provision. I applaud their skills.”

The ARCAM SA30 will be shown on High End in Munich on May 9. It is scheduled to go on sale in the UK during autumn 2019 with pricing to be advised before its retail launch.