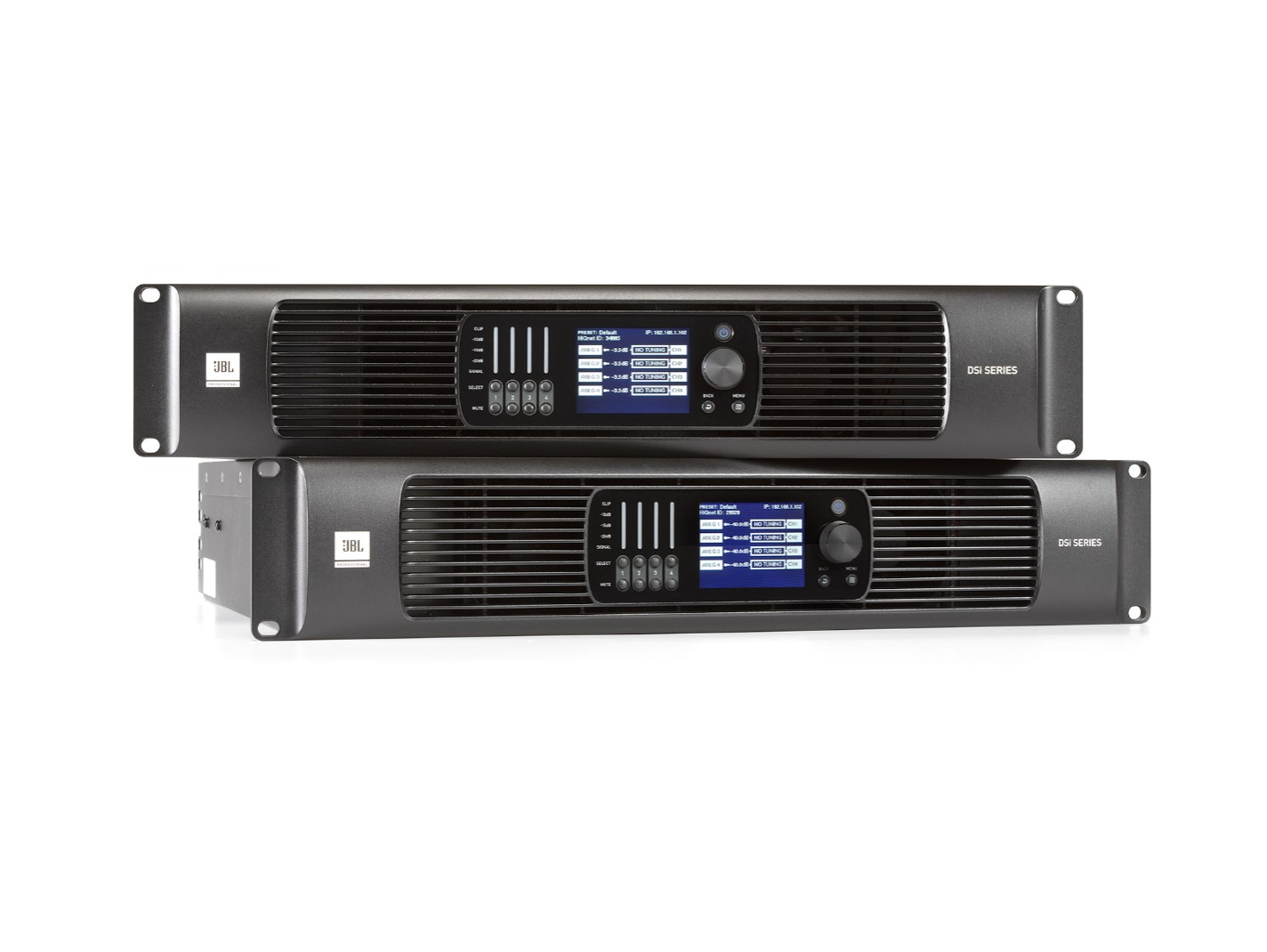 DSi 2.0 Series amplifiers provide four channels of amplification with bridgeable outputs in a compact 2RU footprint, and are efficiently PowerMatched for JBL Cinema loudspeakers to deliver greater power density in the same rack space. DSi 2.0 Series amps can power up to four JBL surround speakers with a single channel in high-power-density 2Ω mode, which both speeds deployment and makes DSi 2.0 a cost-efficient solution since less amps are required to power a cinema audio system. 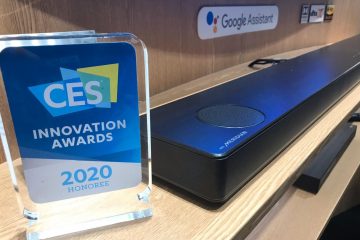 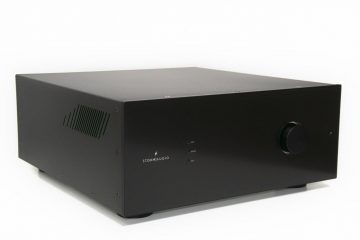