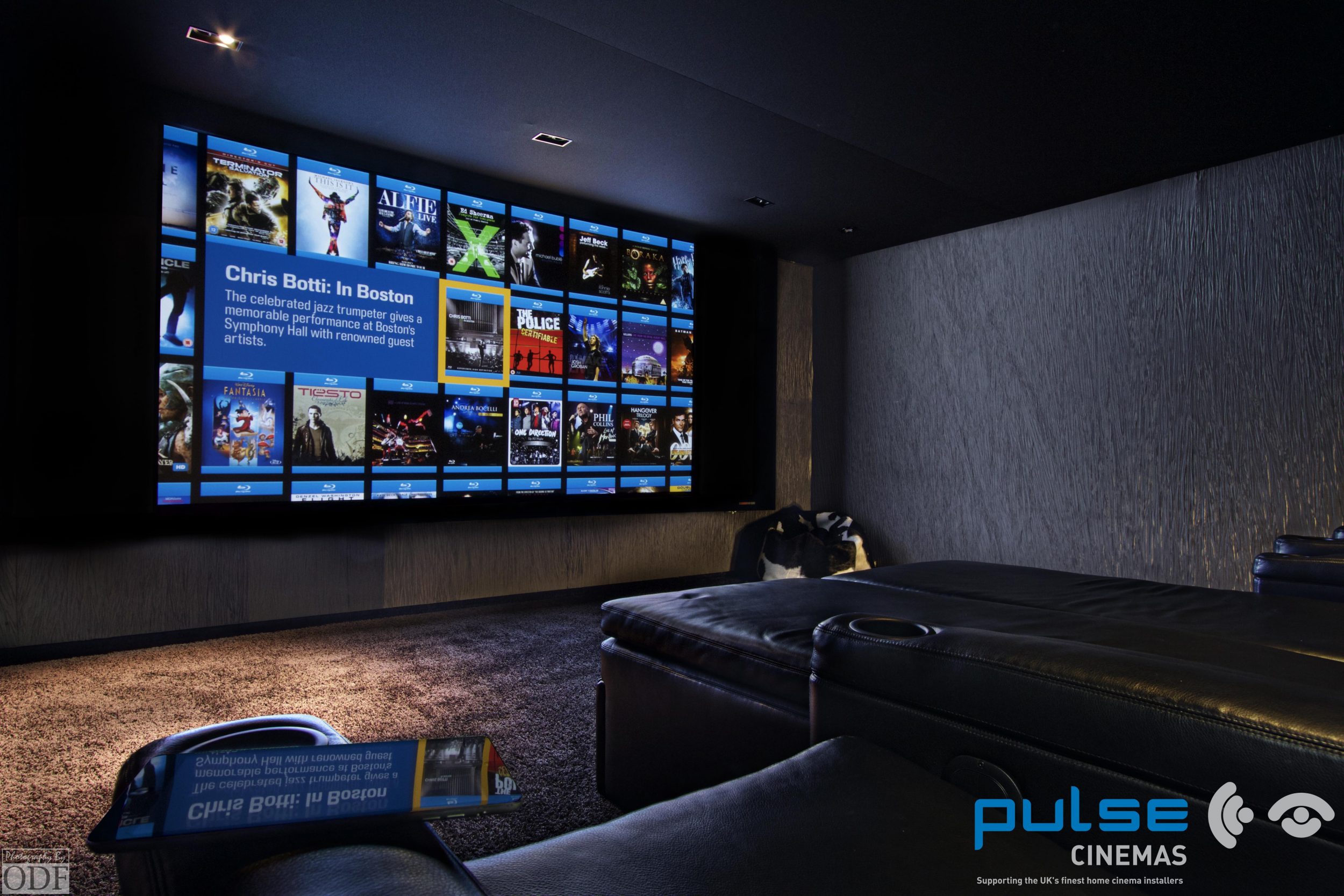 A fully decked out sound booth will take centre stage at EI Live! 2018, with Pulse Cinemas set to show off a full Dolby Atmos 7.2.4 home cinema at the show. Inside the sound booth will be a range of technology, including products from both Anthem and Paradigm.

Pulse Cinemas has revealed to CE Pro Europe exactly what EI Live! 2018 attendees will be able to enjoy at the show:

Inside the sound booth, attendees will see a Screen Research Clear Pix 4 woven screen, which will be receiving projected images from a BenQ projector featuring a prismasonic anamorphic lens. It’s not yet been revealed which BenQ projector model will be featuring, but it has been confirmed that Pixelgen THX-certified HDMI cables will deliver content from a Kaleidescape server.

A Paradigm 7.1.4 Atmos configuration will be installed inside the sound booth, representing the first time the brand has had an outing with Pulse Cinemas. That will be paired with an AV receiver from Anthem AV and acoustic treatment from Vicoustic.

Everything in the sound booth will be controllable from a Crestron control panel, which includes the Lutron lighting. What’s more, things can even be controlled from the comfort of the Fortress seating that will be present.

What Else Does Pulse Cinemas Have Planned?

While Pulse Cinemas can only showcase a certain subset of its brands inside the sound booth, the company will be bringing along a whole host of other products that will be available on its stand. That includes offerings from Audio Control, Storm Audio, Loewe, NEAR, and James Loudspeaker.

Pulse Cinemas will be taking up residence on stands 84 and 85, as well as sound booth three during the two-day EI Live! 2018 show, which will take place May 9-10.